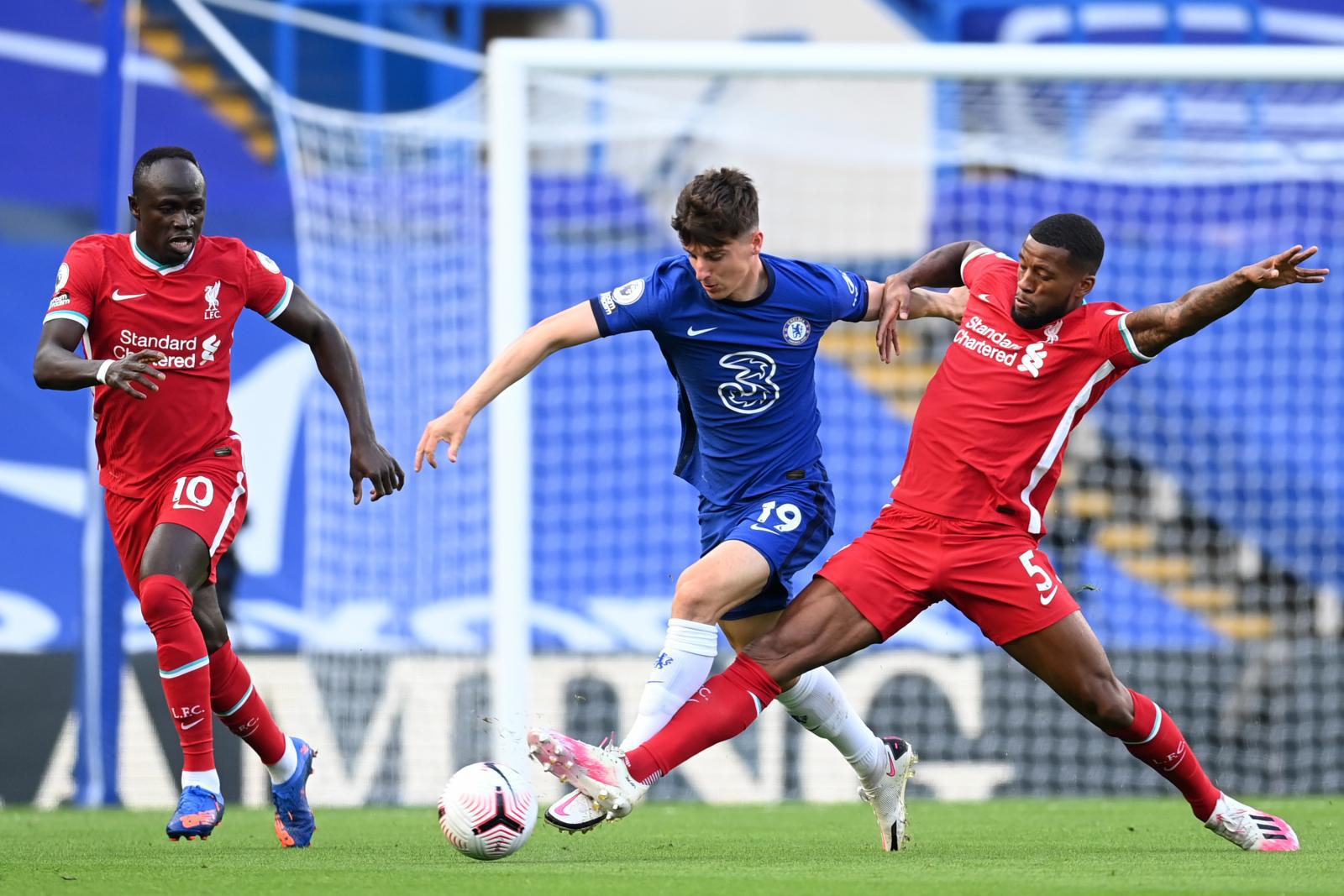 Liverpool ended a four-game losing streak in the Premier League last weekend with a 2-0 away win at Sheffield United, but they are still in danger of posting a historical losing streak on home turf when Chelsea comes to visit on Thursday.

The Big Six matchups have been very tactical battles this season, which has resulted in multiple goalless draws, but bookmaker 10Bet expects an entertaining affair here and has the odds for both teams to score at 1.71.

It’s been a shocking development considering that the Reds went nearly four years without a single home defeat in the league before going down against Burnley on Jan. 21.

Despite being loaded with offensive talent, Jürgen Klopp’s team has suddenly stopped scoring at home having netted only two goals in the past six games with one of them being a Mohamed Salah penalty in a 4-1 loss to Man City. 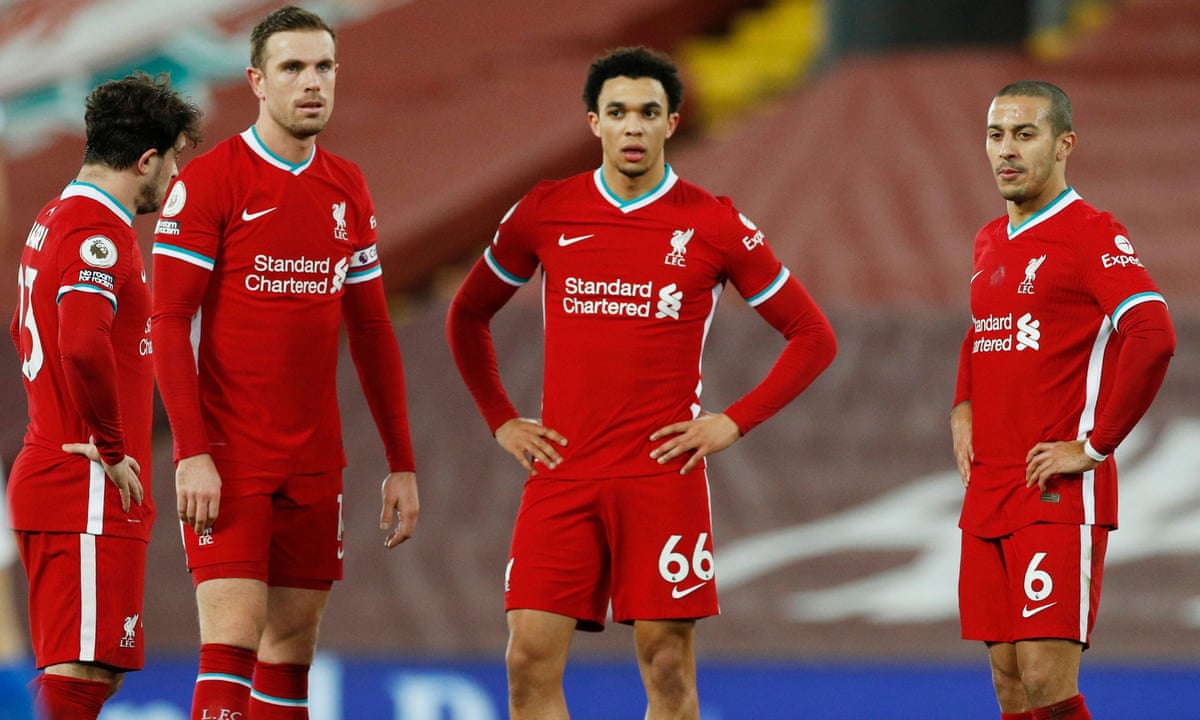 The team has been short of creativity and has lacked fluidity upfront, which has badly affected the form of Salah’s running mates Sadio Mane and Roberto Firmino who have combined for only eight league goals since November.

Chelsea have had some scoring troubles as well with the team managing just 1.14 goals per game in the league since Thomas Tuchel took over on Jan. 26, but under their new boss the Blues look much more responsible and solid with their defense work, which has catapulted the team back into top-four contention. 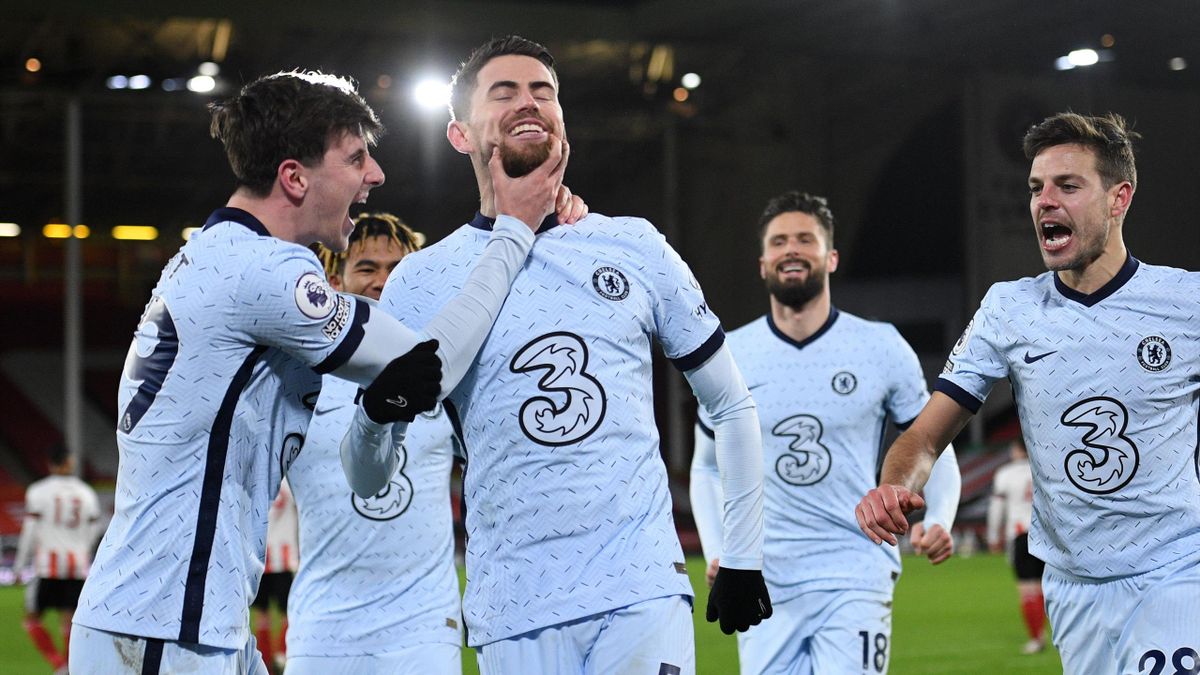 The five-time Premier League champs have finished ahead of Liverpool more often than not, but they still have a miserable record at Anfield with only one win in their last 12 visits while losing half of the matches.

Considering Liverpool’s home troubles, it looks like there won’t be a better time than now to improve their poor run of results. Success on Thursday would also mark Tuchel’s first away win against Klopp in eight meetings.

Tuchel’s team struggled to create chances last Sunday in another big matchup against Manchester United, but soaking up pressure is the opposite of Liverpool’s DNA and to avoid setting a historical losing streak, they have to go for the three points right from the start, which should set us up for a memorable spectacle.

Erling Haaland and Dortmund go for a fifth consecutive win on Saturday against the unstoppable Robert Lewandowski and title-chasing Bayern. Bookmaker 10Bet has all the latest odds for the German Bundesliga.

Are you ready for some football? BetOnline is as the CFL 2019 campaign kicks off!
Rockets Stuck in Rut as James Harden Returns to H-Town
Lewandowski vs. Haaland – Star Strikers Meet in Classic Bundesliga Matchup
Home
Soccer