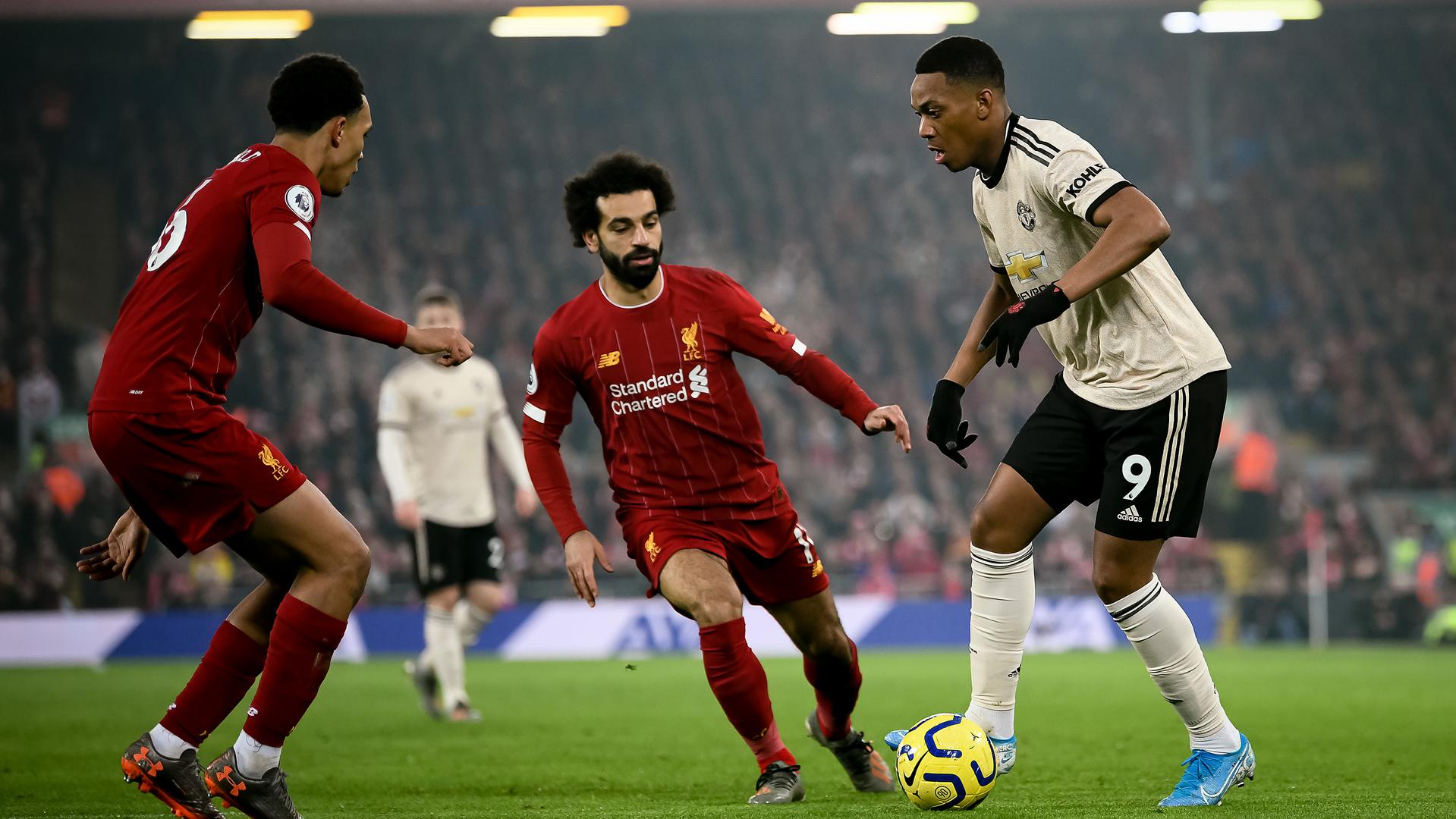 Premier League action this weekend will treat football fans with a real classic as Liverpool take on Manchester United at Anfield. It’s been only a little over a month since United were dumped out of the Champions League and another crisis at Old Trafford seemed imminent, but a great run of form has catapulted the Red Devils to the No. 1 spot in the league with Liverpool just behind them.

The stakes are high at Anfield and it should be a real battle between these two bitter rivals. United is the only team in the league that hasn’t lost a single road game so far this season and bookmaker 10Bet has the odds at 1.90 for United to avoid defeat again, while you can back a Liverpool win with odds at 2.00.

The Reds have shown signs of weakness this season, but they can still lean on their spectacular home record in the league. It’s been 67 games since the last time a visiting side won at Anfield in the Premier League. Jurgen Klopp’s team has racked up 55 wins and 35 clean sheets during the run while scoring 2.63 goals per game.

Liverpool also boasts a great record at home against United, as their last loss came in 2016. Overall, Liverpool has lost just once in the last 10 meetings across all competitions against United, who are winless in the matchup for four games – the longest run for the club since 2002. 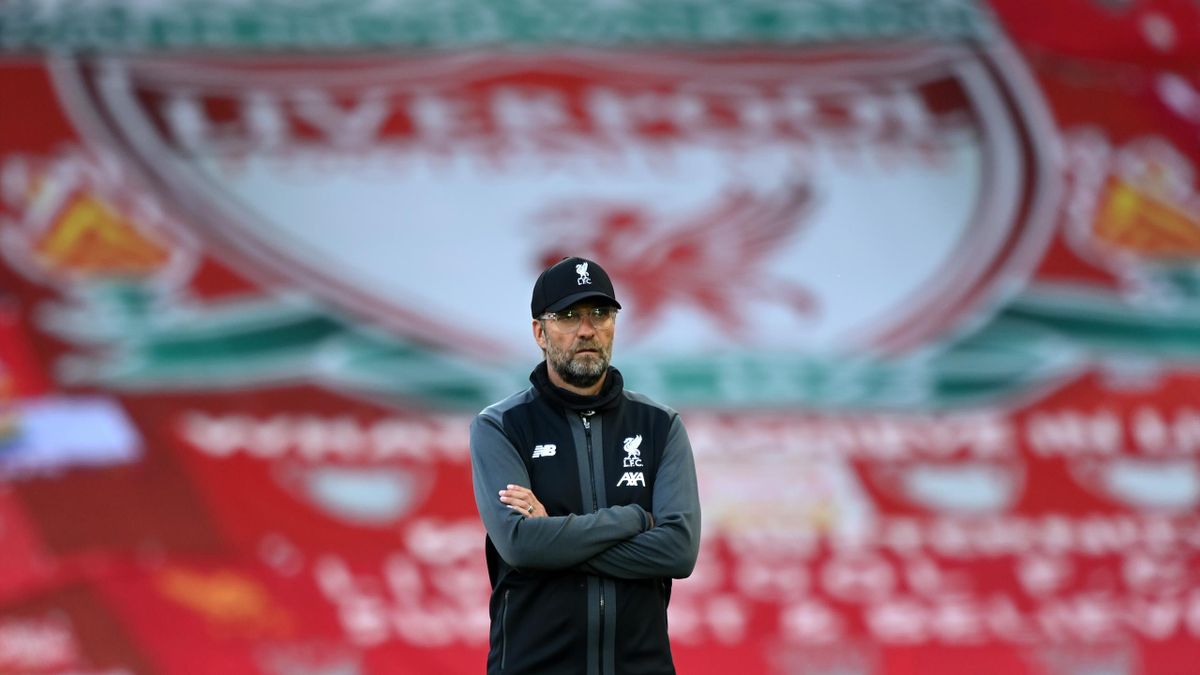 Klopp, who will take charge of his 200th Premier League game on Sunday, is still without a number of key players, but Thiago Alcantara is finally fit and his passing could cause United a real headache.

United struggled to kick into gear at the start of the season, but they have been on a nice streak for a while now with nine wins and two draws in their past 11 league outings. They have found some good solidity at the back and the team looks full of goals with Bruno Fernandes spearheading the attack.

The Portuguese attacking midfielder has just become the first player to win four Premier League Player of the Month awards in a single calendar year, and he heads into the contest with four goals and three assists to his name in his last five league appearances. With Paul Pogba back in top form as well, Ole Gunnar Solskjaer’s team suddenly looks like a legitimate threat to end their rival’s unbeaten home run, which is the second-longest in English top-flight history.

A win here for either side could play a massive role for the rest of the season as United can open up a six-point gap at the top, while a good performance and a comfortable win by Liverpool will show that their north-west rivals are still far away from being real title challengers.

Leicester City boss Brendan Rodgers is looking for his first-ever win against Chelsea who haven't beaten the Foxes in five Premier League games. Bookmaker 10Bet has the latest odds for the English Premier League.
Packers Host Rams, Look to Advance to NFC Championship
Brady vs. Brees in Clash of the Veterans Sunday in New Orleans
Home
Soccer