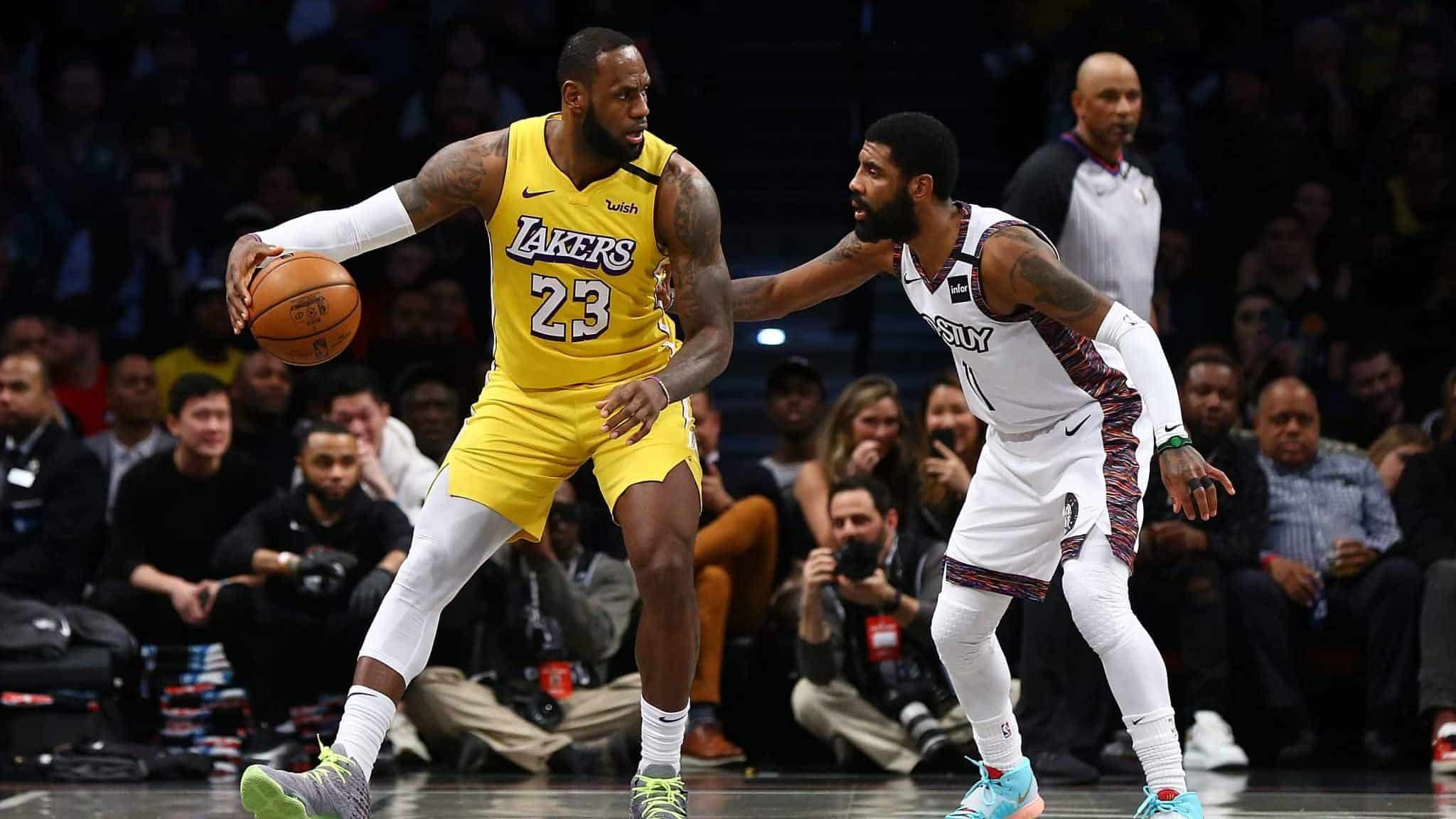 NBA fans are in for a real treat on Thursday as the Los Angeles Lakers (22-7) are set to clash with the Brooklyn Nets (18-12) in what could be the NBA Finals matchup in the summer.

Sadly, the big spectacle will be short of a few pieces as the Lakers are without Anthony Davis and Kevin Durant is missing for the Nets, but it still promises to be a fascinating battle between the two powerhouses. Bookmaker Betfred has the Lakers as slight favorites at -135 and the over/under is set at 236.5 points.

Both teams enter the contest on a high with the Lakers winning eight of their last nine outings and Brooklyn putting together a four-game winning streak. The Nets’ run looked set to end on Tuesday at Phoenix, but James Harden had 38 points and led the side to victory from a 24-point deficit.

Harden has averaged 24.3 points, 11.8 assists, and 8.4 rebounds since making the switch from Houston to Brooklyn. The Nets have produced a historically good 126.1 offensive rating with their newly-formed Big Thee on the court, but they have played only a few games together as Durant and Kyrie Irving have been fighting injuries.

The Beard was a lone ranger on Tuesday, but Irving is expected to be back for Thursday’s clash. He will, of course, face his former partner in crime LeBron James, who relishes the challenge of taking on another “super team”. 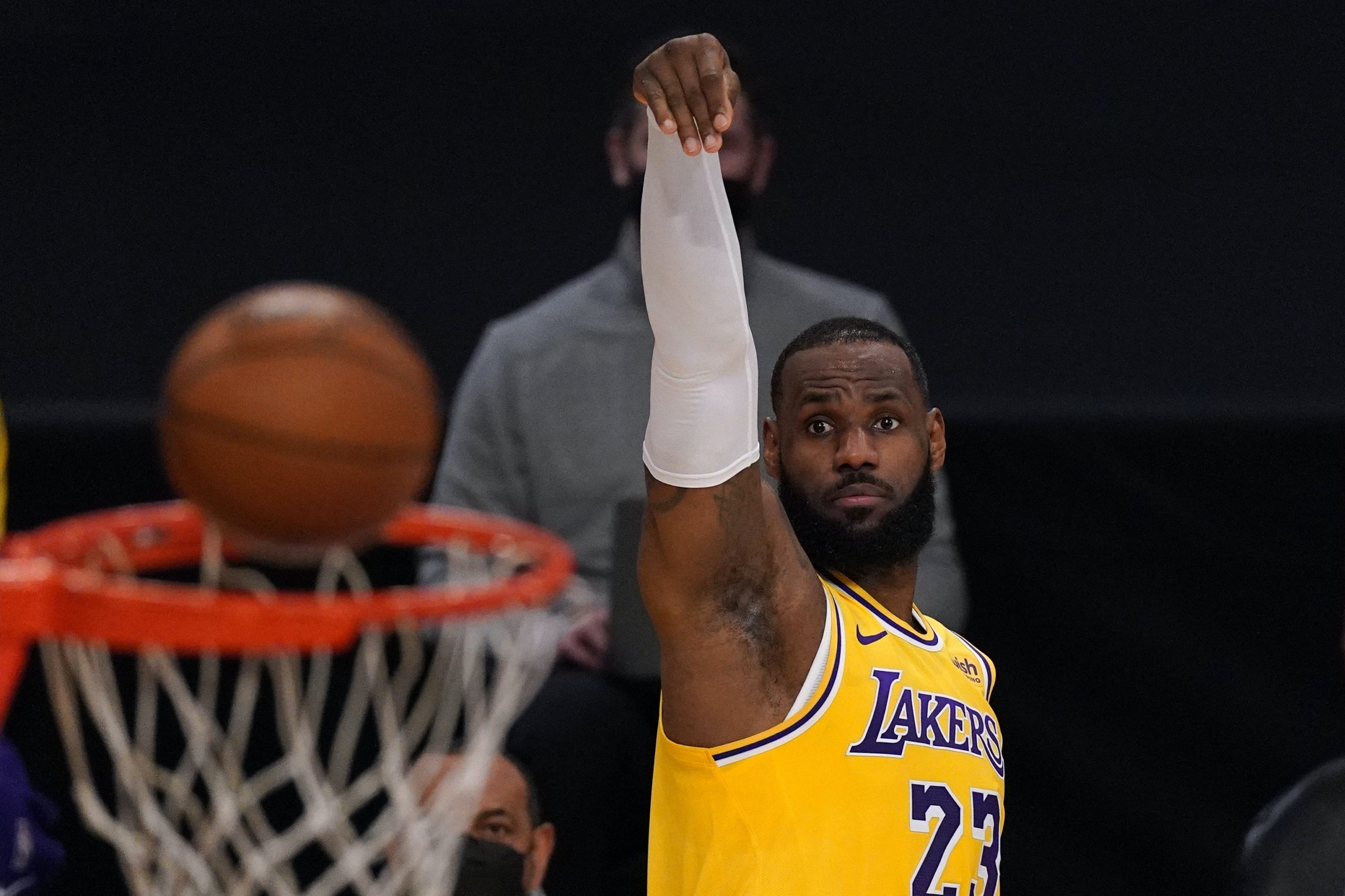 The King is back in the MVP discussions this season as he’s averaging 25.7 points, 8.2 rebounds, and 7.9 assists. At 36, he is still among the best basketball players on the planet and it’s mind-boggling to think that James has won only four regular-season MVP awards in his career with the last one coming in 2013.

With Davis missing and the game being nationally televised, we can expect to see vintage LeBron who will be out to show that his squad is still the team to beat. But Brooklyn will look to make noise to prove their title credentials.

Can Anyone Stop Joe Harris From Winning Another 3-Point Contest?

Joe Harris knocked down the most threes last year. Will he defend his crown this season? Bookmaker SportsBetting has the latest odds for the NBA All-Star festivities.

With the NCAA tournament approaching, there are a plethora of teams in the mix. Who has the best odds of winning the whole thing? Bookie BetOnline provides some possible answers.
Streaking Sevilla Goes For 10th Straight Win vs. Dortmund
Avalanche and Golden Knights Set to Meet at Lake Tahoe
Home
Basketball