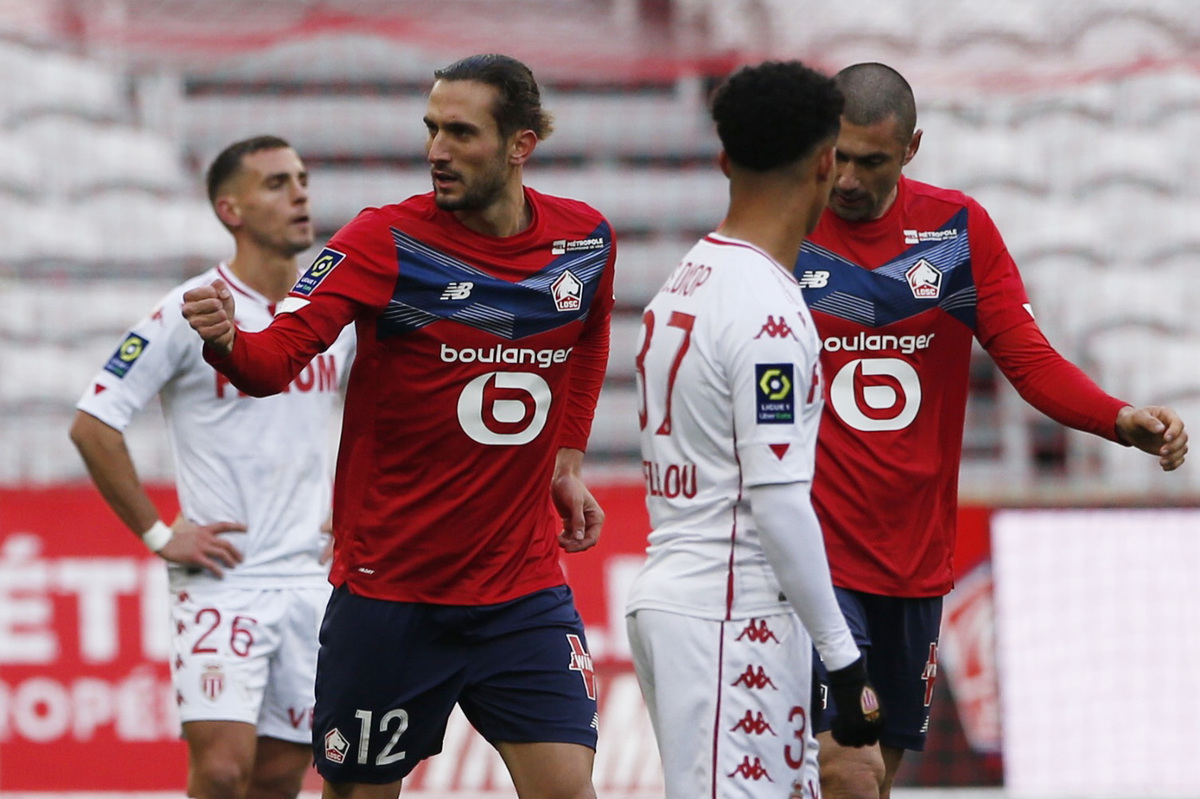 The French Ligue 1 is heading towards a fierce finish this season with four teams battling for the title. Two of them – Monaco and Lille – meet on Sunday.

Monaco, who were shocked by a late Strasbourg goal in the last round of fixtures, look to get back on track after having a 12-game unbeaten run stopped. They were playing some superb football for three months before Strasbough finally found a way to neutralize Niko Kovac’s men.

Les Monegasques won 10 games during the unbeaten run and even beat PSG seemingly easy 2-0 away from home on Feb. 21. They have kept only seven clean sheets the whole season so keeping Kylian Mbappe and his gang off the scoresheet was a massive achievement. 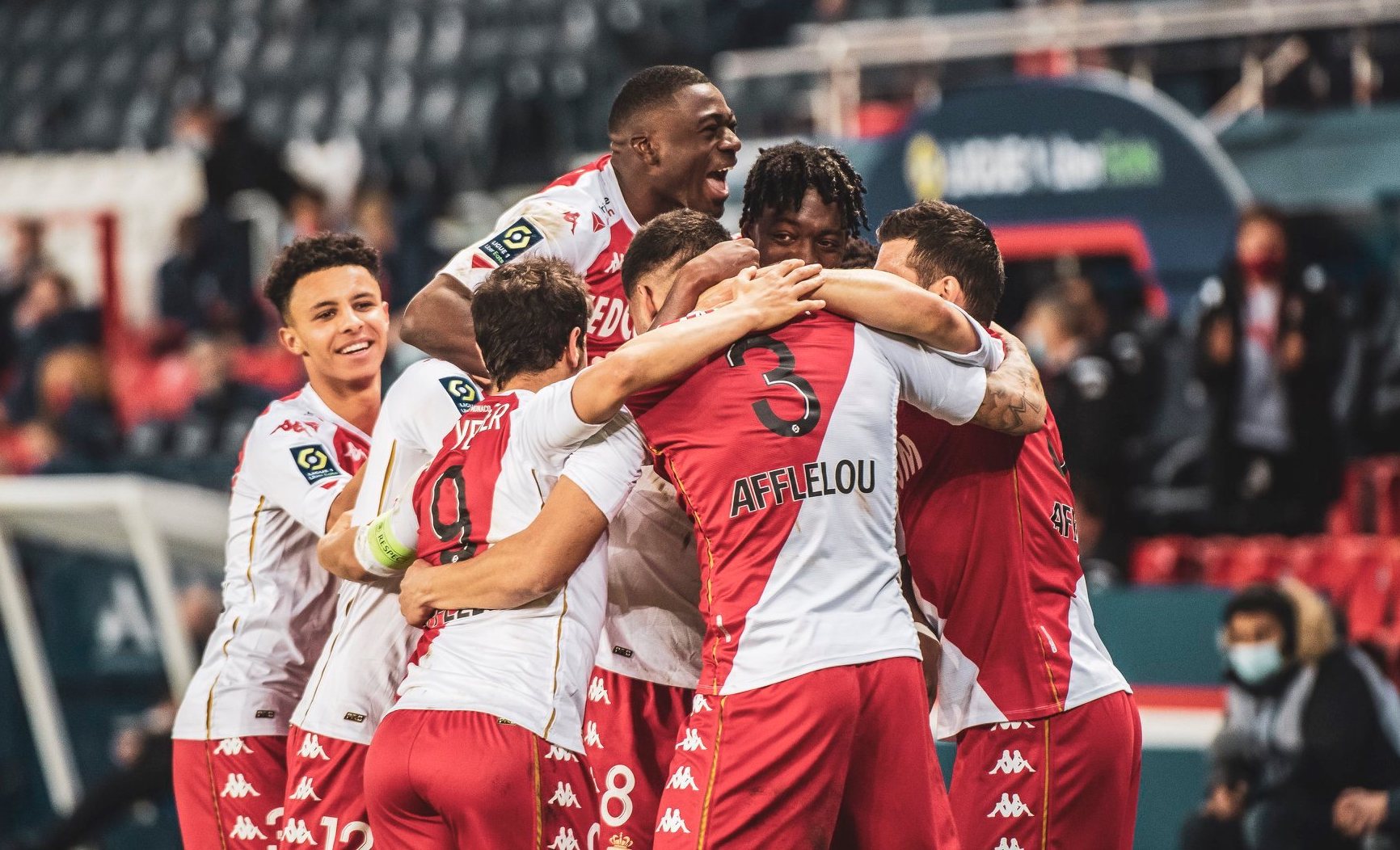 Monaco has made up for defensive struggles with good scoring as they average just over two goals per game. Kovac has formed a very potent strike duo from Wissam Ben Yedder and Kevin Volland who have combined for 26 of the team’s 58 goals. Volland has also registered seven assists during his debut campaign in Ligue 1.

Kovac started his first year in charge poorly, but a change in formation has paid off, and he has his side playing very exciting football with a 3-2-4-1 setup, which could lead Monaco to a ninth Ligue crown.

Lille are chasing a fourth French championship and currently lead the pack with 62 points holding a seven-point lead over fourth-placed Monaco. Christophe Galtier nearly got the team relegated in 2018, but the club’s patience with the two-time Ligue 1 Manager of the Year has paid off with him completely turning it around.

Galtier has heavily relied on his defense as Lille are tied with PSG for the fewest goals allowed (17). No. 1 goalkeeper Mike Maignan, who is on Manchester United’s radar, has already kept 15 clean sheets and the team has excelled with a rock-solid shot-stopper at the back. 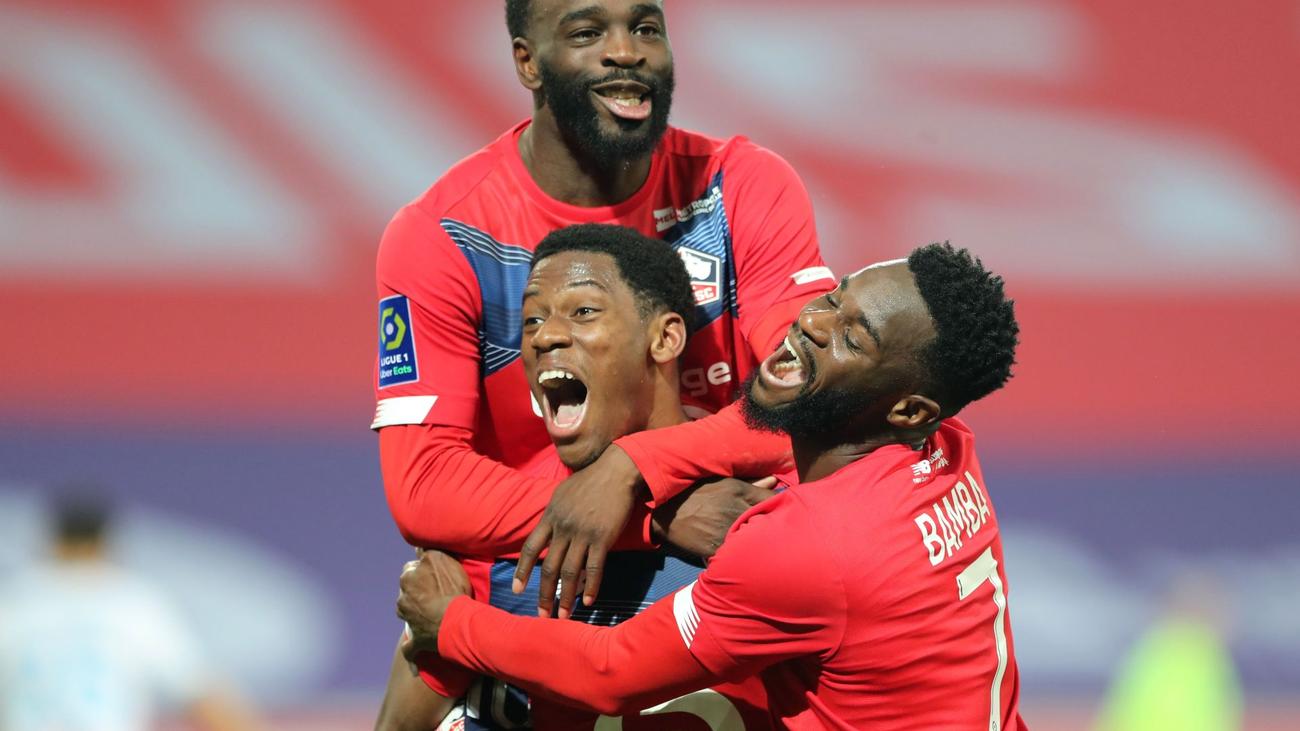 Lille heads into Sunday’s encounter on a 10-game unbeaten run, which includes eight wins. They have suffered just two league losses during the whole campaign and are looking to beat Monaco for the second time this season.

Rising Canada star Jonathan David and Yusuf Yazici produced the Lille goals in a 2-1 win on Dec. 6 with Pietro Pellegri providing the consolation goal for Monaco. With the result, Lille ended a seven-game winless run in league fixtures in the matchup.

With PSG and Lyon also in the title race neither side can afford to drop points here, but it’s bound to happen to at least one of them, and they should both go all out to avoid being the unlucky one.

With the two teams level on points, the stakes are going to be very high at Diego Armando Maradona Stadium on Sunday. Bookmaker William Hill has all the latest odds for the Italian Serie A.
Will Leipzig Take Advantage of Liverpool’s Woes?
Arsenal Hopes to Avoid Historic Winless Streak in North London Derby
Home
Soccer