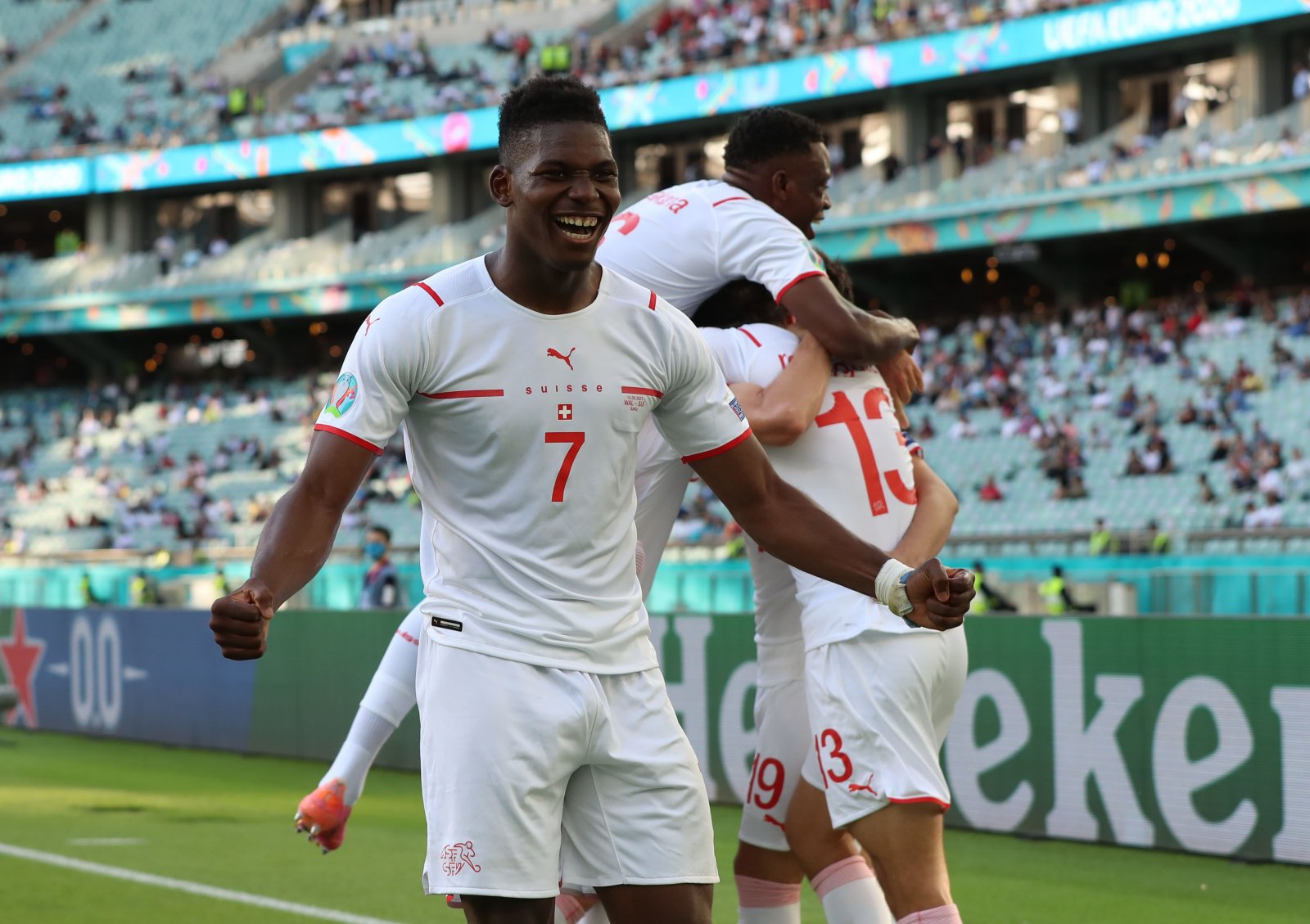 Switzerland’s hopes at the EURO 2020 are hanging by a thread as they find themselves in a must-win situation against Turkey in the final round of the group stage. With only one point to show for so far anything less than a victory would mean the end of the road for the team.

The Swiss have qualified from the group stage in three consecutive major tournaments so failure here would be a major disappointment for the team.

Sitting 13th in the FIFA rankings, Switzerland were seen as a potential dark horse for the Euros, but the team’s big players haven’t shown up in the previous two games. 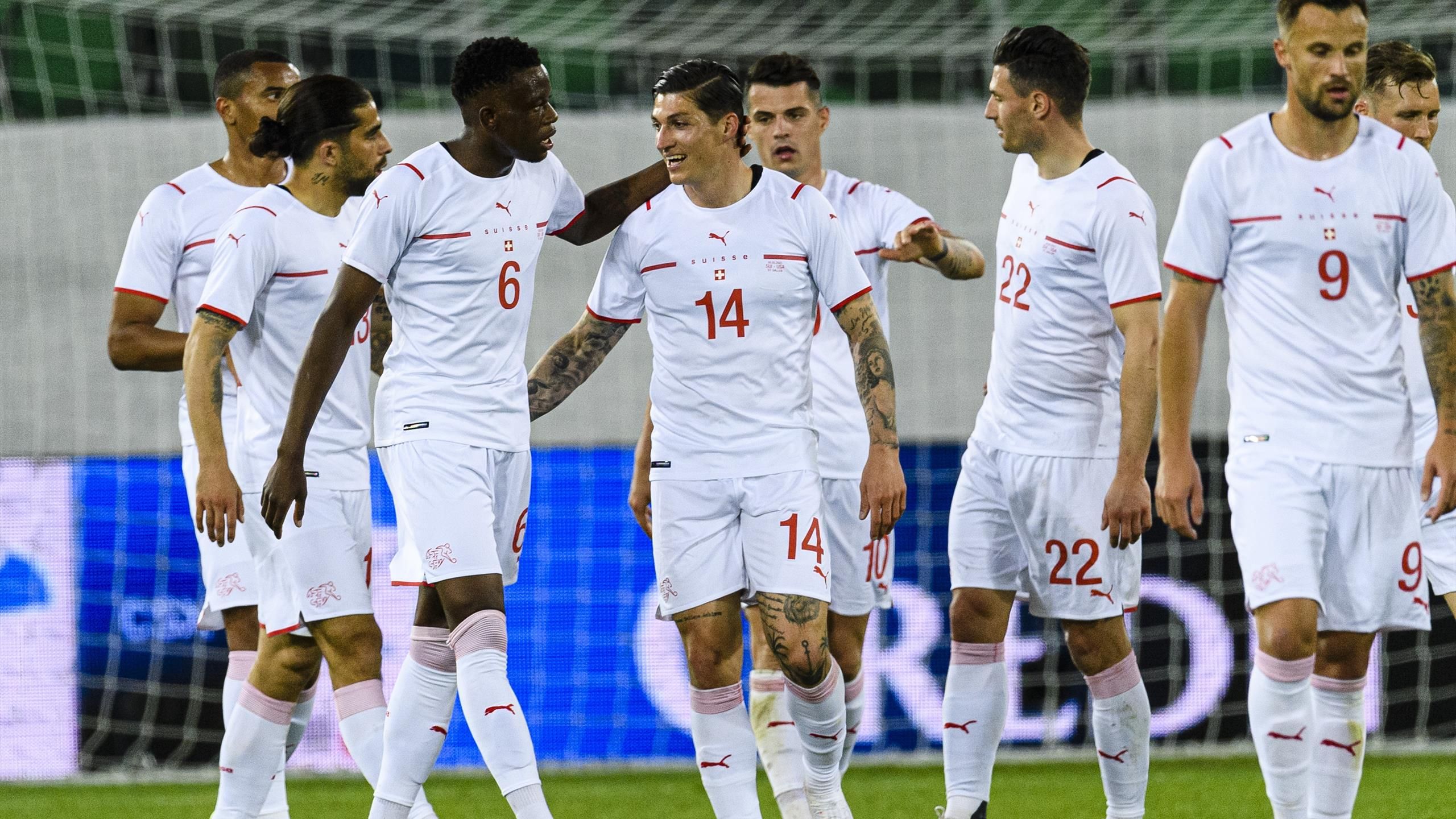 Xherdan Shaqiri has registered 23 goals and 25 assists for Switzerland, but he has been completely anonymous at the tournament. The Liverpool man does have one assist to his name but it came from a corner in the opening round against Wales and he needs to rediscover his creativity from open play if the Swiss want to stay alive.

Center-forward Haris Seferovic has never been a reliable scorer for Switzerland, but he won the Portuguese league Golden Boot a couple of years back and also had a strong campaign for Benfica in 2020-21 with 26 goals across all competitions. Manager Vladimir Petkovic has to find a way to get him more involved in the game.

Turkey manager Senol Günes has plenty of issues to work out as well. His team is completely scoreless through two games and he’s seen his side give up five goals, which puts the team in a very tough spot ahead of the final round. 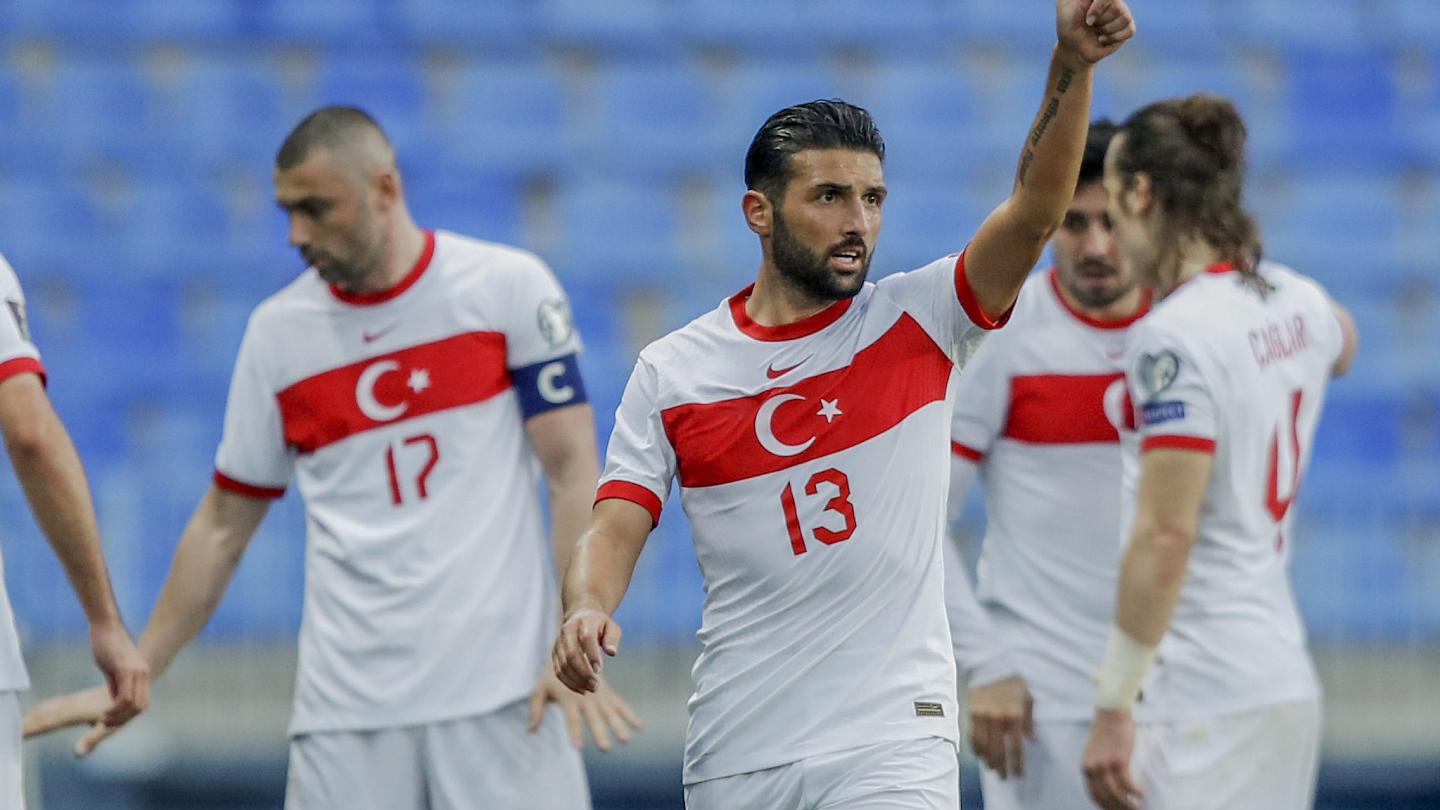 However, the chances are very much against Turkey with the team sitting on a minus-five goal difference and it looks like mission impossible here unless something crazy happens. The Crescent Stars have recorded only five shots on goal so far and they will need to score at least five goals here to have a chance.

You could say that Turkey’s biggest strong point has turned into the biggest weakness as the team was scoring for fun before the action kicked off in the Euros. They averaged 2.17 goals per game in 12 outings prior to the tournament.

The Blues haven't lost at Stamford Bridge against Arsenal for 10 years. Bookmaker 10Bet has all the latest odds for the English Premier League.

The oldest international fixture in the world takes place for the 115th time on Friday. Bookmaker 10Bet has all the latest odds for the EURO 2020.

Tottenham will chase history on Sunday but has to break United's 22-game unbeaten away run to complete a sweet double. Bookmaker William Hill has all the latest odds for the English Premier League.
Can Germany Keep Ronaldo Quiet Once More?
Ukraine and Austria Look Ready to Settle For a Draw
Home
Soccer