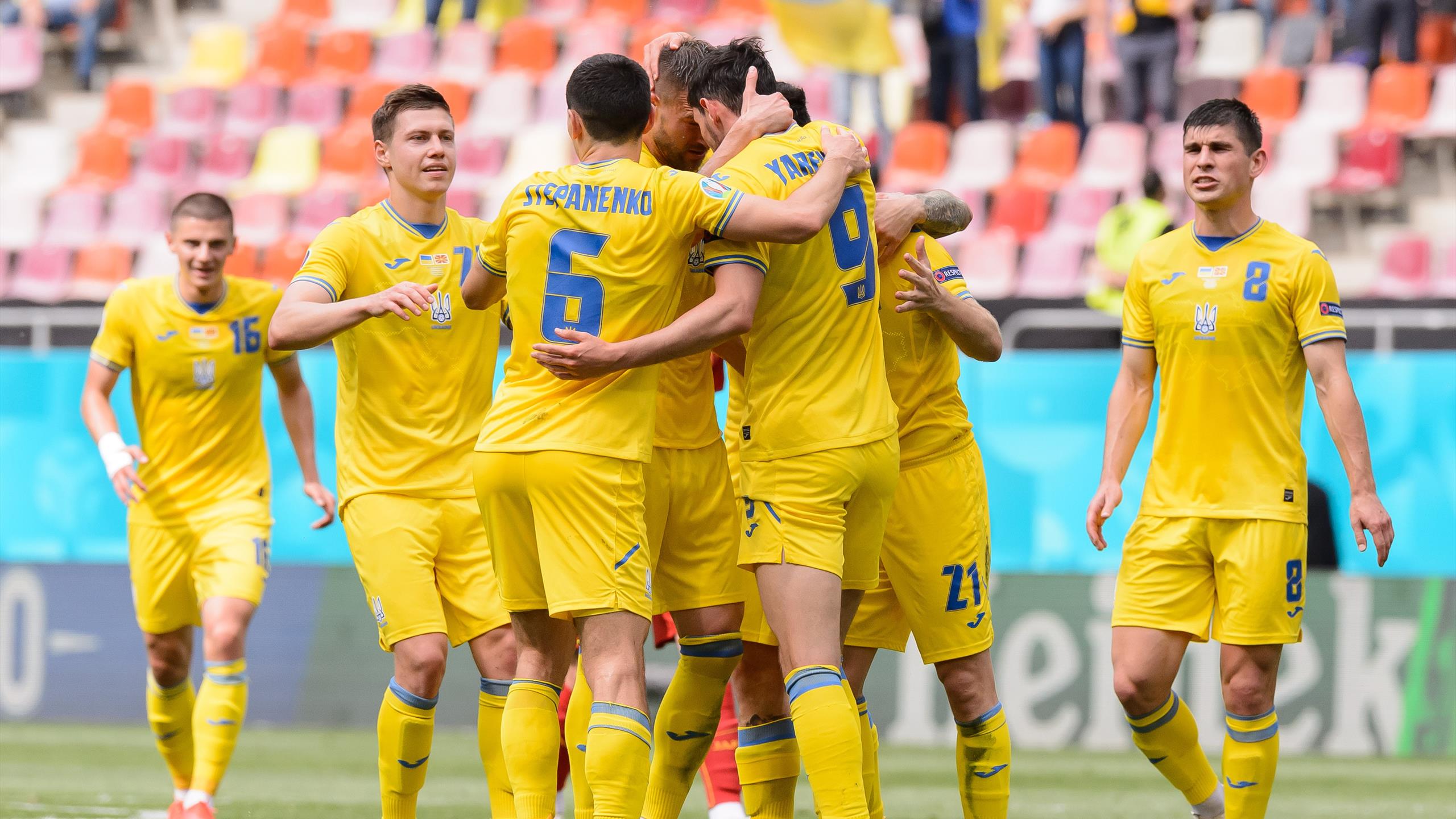 The draw is very rarely rated as the likeliest outcome by bookmakers, but we’ll see one such situation on Monday when Ukraine and Austria finish off Group C action at the EURO 2020.

Both teams are sitting on three points and could be happy to split the points here to not jeopardize their chances of progressing into the Round of 16.

Ukraine made a losing start to the tournament when they suffered a 3-2 defeat against the Netherlands, but the team showed great fighting spirit to get it back to 2-2 before taking the narrow loss.

Andriy Yarmolenko and Roman Yaremchuk were the stars of the show in the opening round and the duo also led Ukraine to a 2-1 victory in the second game against North Macedonia. Both have recorded two goals and one assist prior to the final group stage game. 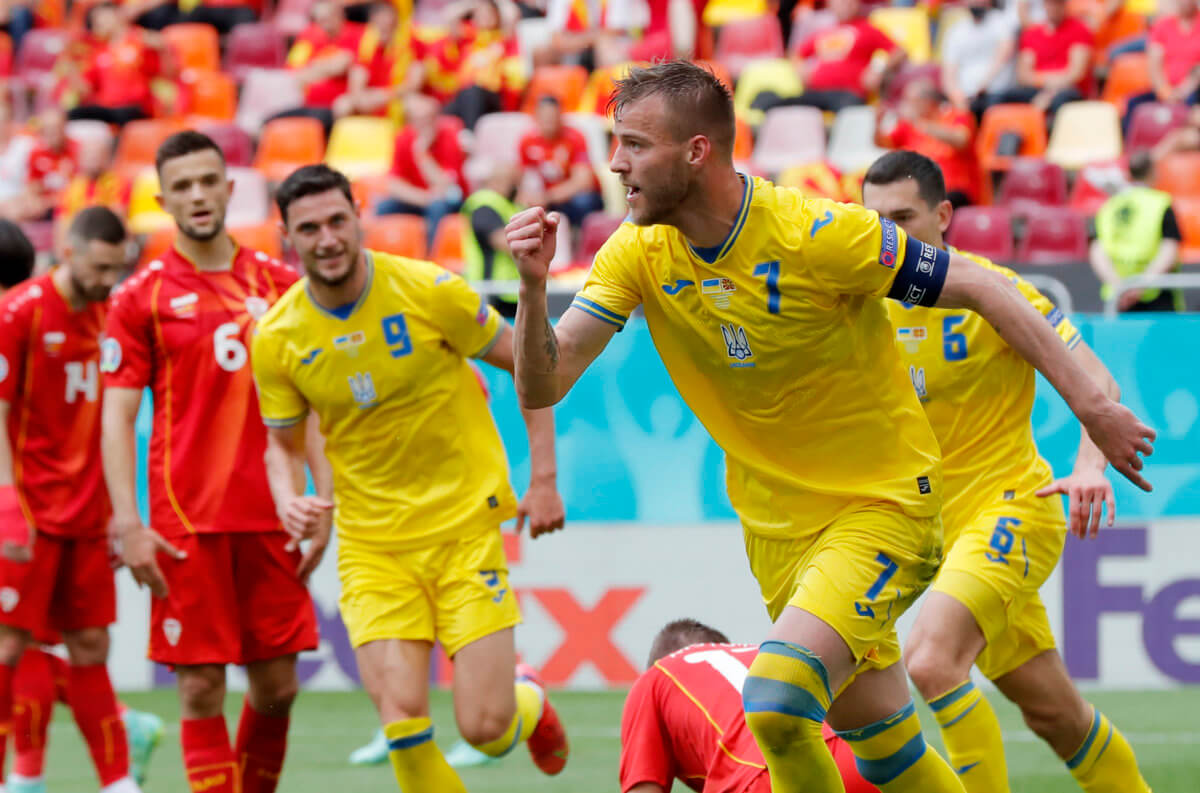 Following an Achilles tear in 2018, Yarmolenko has struggled to get back to his best and made only one Premier League start for West Ham in 2020-21, but the 31-year-old showed his quality with a superb strike against the Netherlands and the veteran winger has proved that he’s still got plenty left in the tank.

Ukraine won the U-20 World Cup a couple of years back and they boast a nice mixture of youth and experience in the Euros. Manager Andriy Shevchenko had a tough time with his squad last year, but it’s all started to come together again, and with a run of just one loss in eight outings, the Zbirna will head into the knockout stages full of confidence. 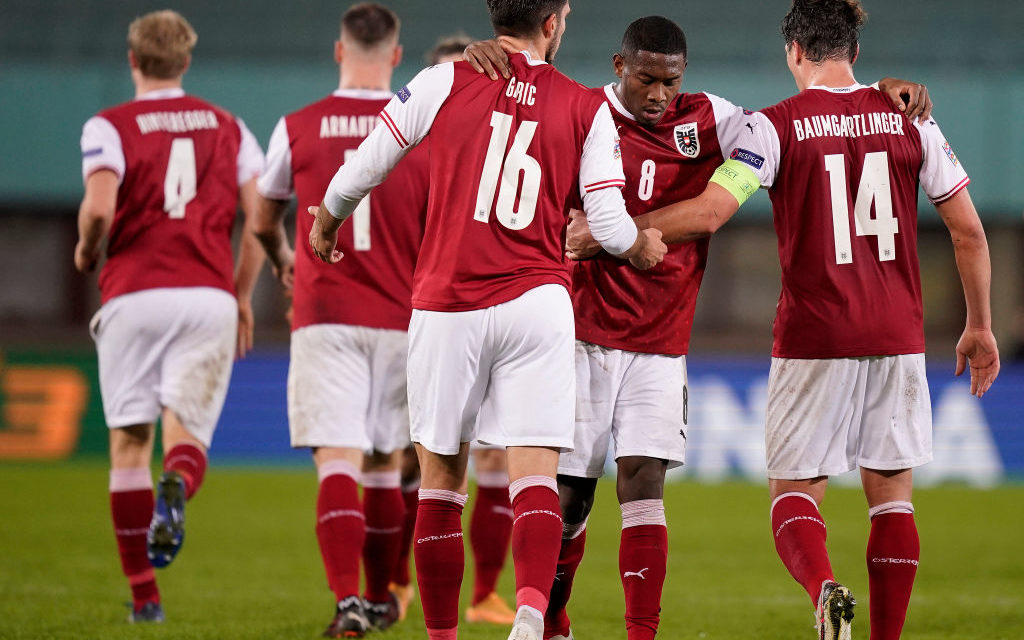 Austria, who went winless in five of six games ahead of the tournament, will have regained some confidence from their first EURO 2020 matches as well. They started things off with a nice 3-1 victory over North Macedonia and also put in a decent performance against the Netherlands, but an early penalty put Franco Foda’s team in a tough spot.

Foda has some big decisions to make ahead of the next games. He’s elected to use David Alaba as a center-back so far even though the team has looked much more dangerous in attack when the soon-to-be Real Madrid man has been involved in the build-up play in the final third. He’s a big piece for the defense, but Foda has to improve his team’s attacking play with Austria having gone goalless in four of the last five matches.

The Blues haven't lost at Stamford Bridge against Arsenal for 10 years. Bookmaker 10Bet has all the latest odds for the English Premier League.

England failed to beat Denmark in last year's Nations League clashes. Bookmaker 10Bet has all the latest odds for the EURO 2020.
Switzerland Chases Round of 16 Ticket vs. Turkey
Will England Find Their Spark in Final Group Game?
Home
Soccer