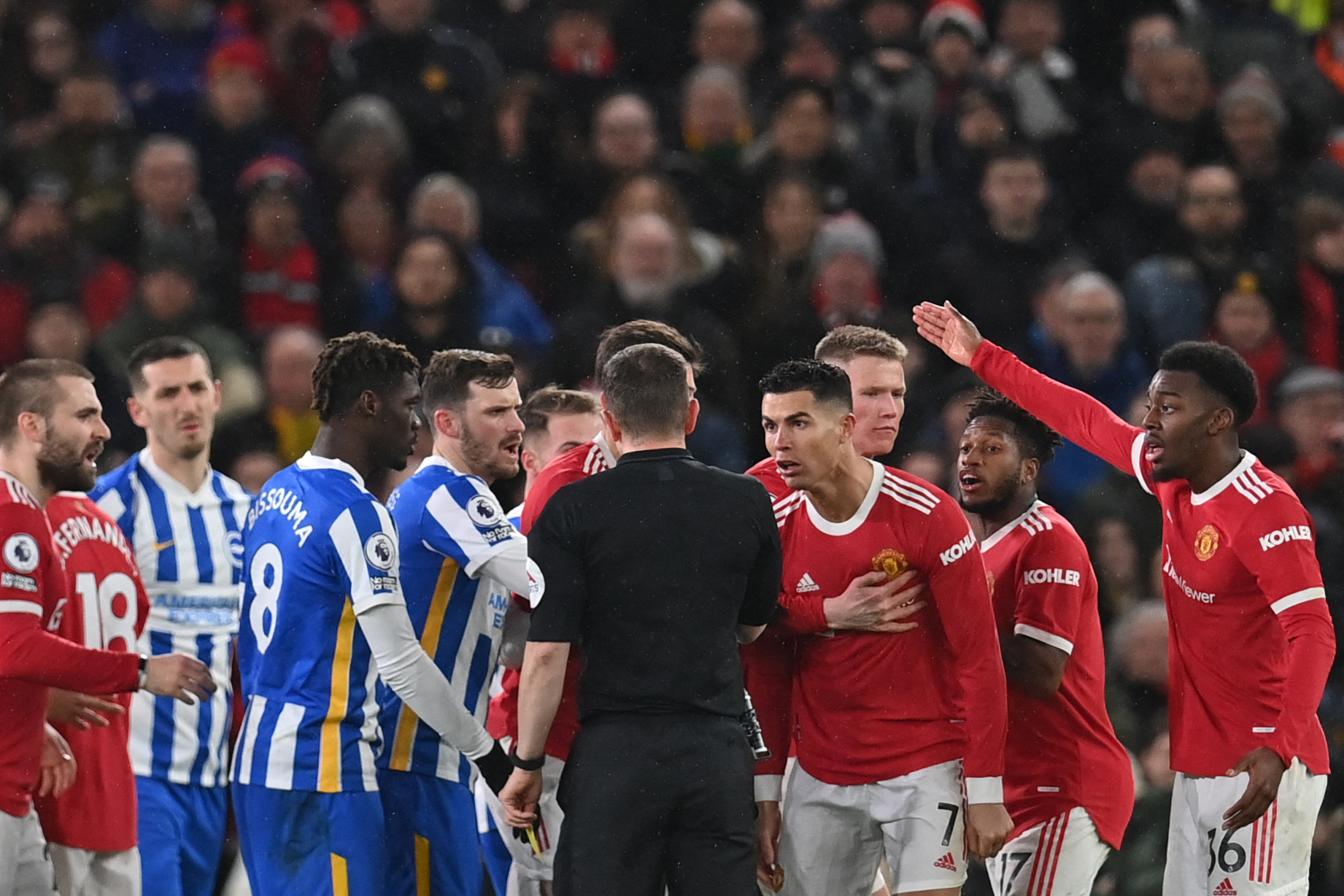 New Manchester United boss Erik ten Hag will get his first taste of Premier League action on Sunday when the Red Devils host Brighton & Hove Albion. Can he impress straight away with a big win?

Bookmaker William Hill has the odds at 2.50 for United to beat the minus-one handicap and at 5.00 for them to win by at least a three-goal difference.

United have been very dominant in this match-up through the years, but the last meeting back in May ended with a huge 4-0 victory for Brighton and the Seagulls have proved that they can be a very uncomfortable opponent for even the biggest teams in the league. Brighton finished last term very strong and their success included back-to-back wins over Arsenal and Tottenham. 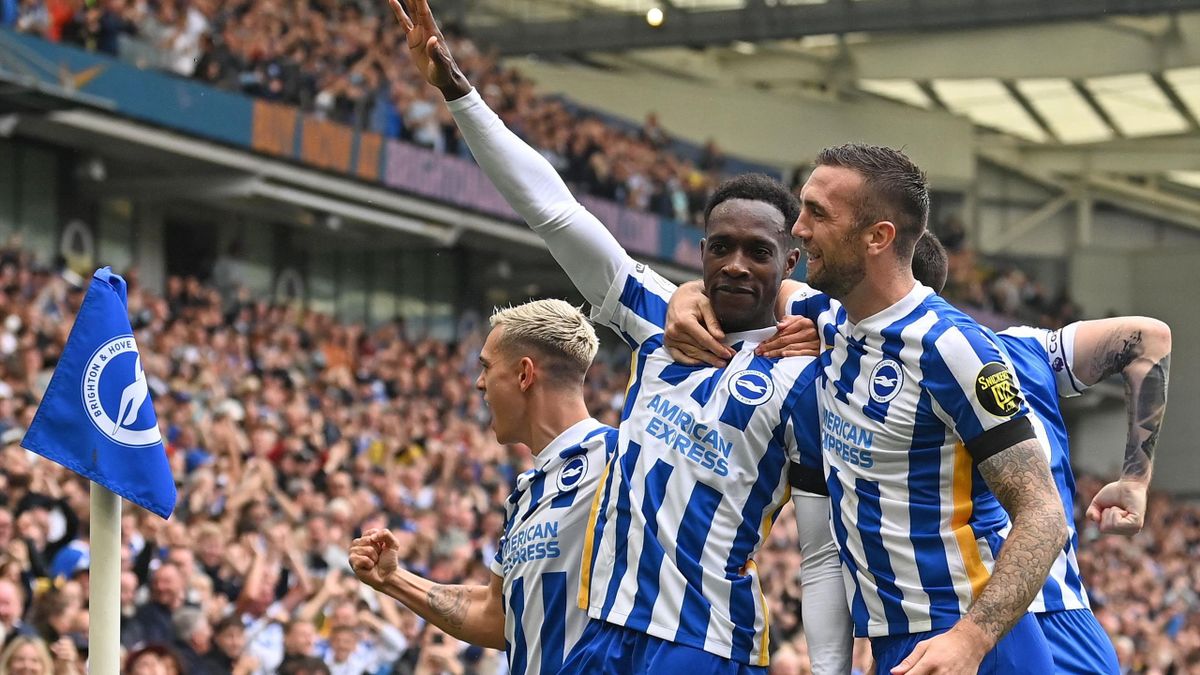 Brighton also had a very good start in 2021-22 and they even hung around the Champions League spots for a while, but things eventually unraveled as the team went ice-cold in attack. Getting goals has been a big problem for Graham Potters’ side for a number of years and it will be interesting to see how things go this time around.

Former United man Danny Welbeck looks set to lead the line on Sunday with Enock Mwepu playing behind him and Pascal Gross providing extra creativity from midfield. The German created the 10th-most chances in the Premier League last season, which was just three fewer than Mohamed Salah. Brighton could turn into a free-scoring team if Potter can find someone who knows how to put the ball into the back of the net.

Gross has some incredible history in this fixture. He has scored in all three of Brighton’s Premier League wins over United and boasts four goals in total against them, which is his best return against any side in his career.

United won seven straight matches against Brighton before the horror show at Amex in the spring and they have won all six head-to-head games at home since the side from East Sussex was promoted to the Premier League. It would be a bad sign if ten Hag can’t extend the streak on Sunday. 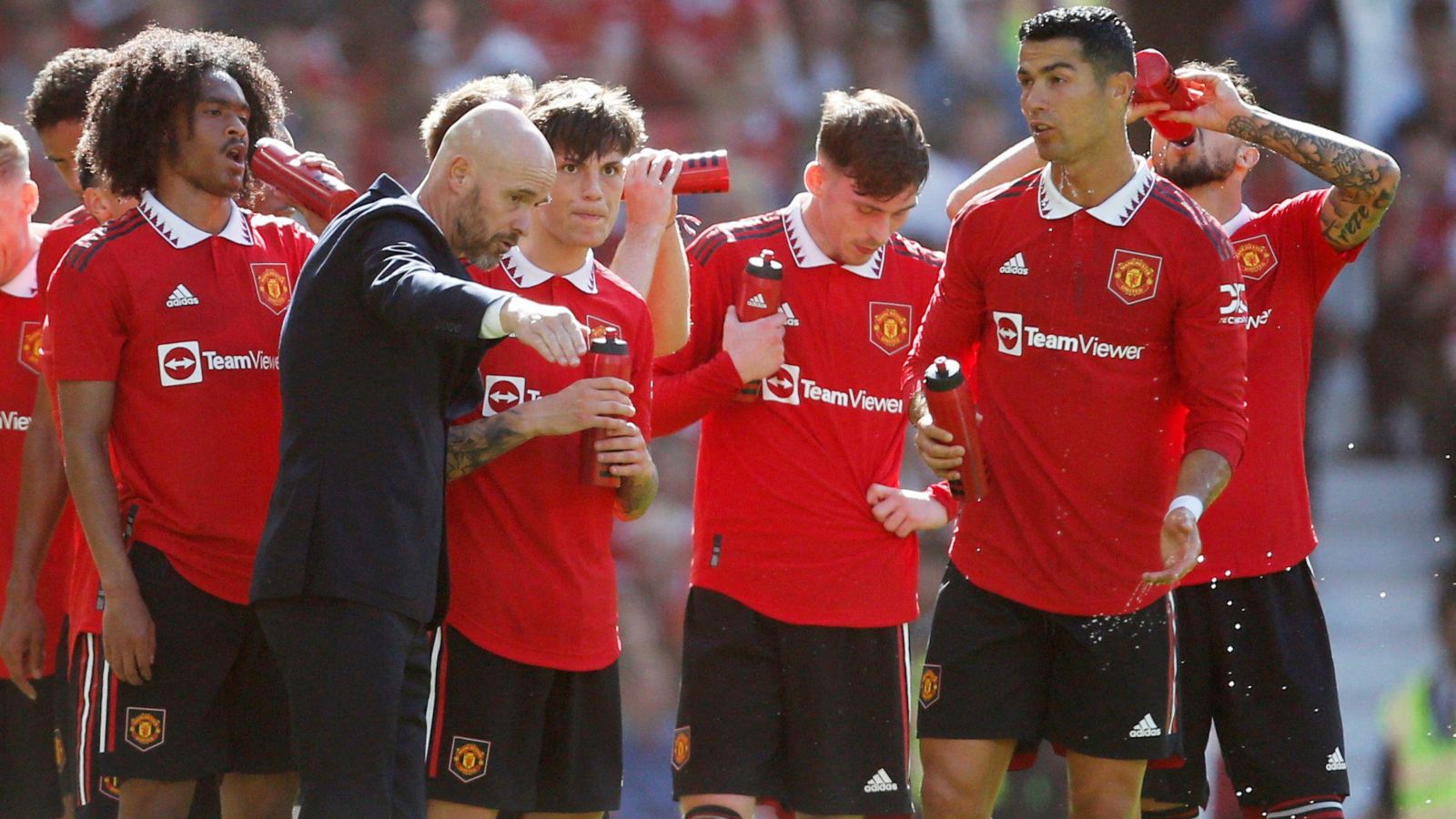 The last five Dutch managers have lost their opening game in the Premier League, but United have put together very impressive numbers in season openers in winning a record 20 times. 10 of the wins have come over the last 13 years.

The preparations for the new campaign have been far from ideal for United and ten Hag due to the Cristiano Ronaldo drama. The Portuguese ace appears unhappy at the club and missed almost all of the preseason. The chances of him starting on Sunday seemed very slim just a few days ago, but Anthony Martial has suffered a hamstring strain and won’t be available. It would be quite a story if Ronaldo ends up delivering United the three points once again.

The Nerazzurri host a fascinating match on Wednesday and are desperate for a positive result. Bookmaker 10bet has all the latest odds for the UEFA Champions League.

The Blues are looking for their first points of the season in Europe with a new man in charge. Bookmaker 10bet has all the latest odds for the UEFA Champions League.

The Three Lions are on the brink of relegation from the top division. Can they survive to live another day on Friday? Bookmaker William Hill has all the latest odds for the UEFA Nations League.

Rukinzo FC are playing some terrific football as of late but now face a tough matchup. Can they defy the odds? Bookie 18Bet has the latest odds for the Burundi Premier League.
Eintracht Frankfurt and Bayern Munich Kick Off the New Bundesliga Season
WTA National Bank Open 2022: Swiatek Overwhelming Favourite Despite Recent Wobbles
Home
Soccer