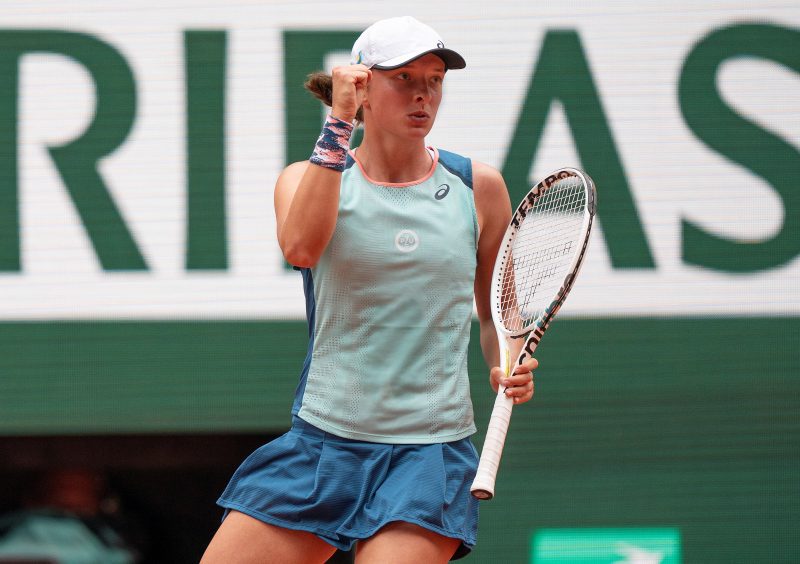 A tournament steeped in history, the 120th edition of the WTA National Bank Open kicks off this week.

With main draw action running from August 8 to August 14, the Toronto-based event is a critical junction in the preparation of many players heading into the US Open 2022. As the first WTA1000 of the North American hardcourt season, it offers an opportunity for women’s tennis to adjust to the US conditions while also building momentum into the final major of the year.

The past decade of competition at the WTA National Bank Open has seen eight different champions with Italy’s Camila Giorgi the victor in 2021. The Italian will have stiff competition this year however as a loaded draw led by World No.1 Iga Swiatek will be eager to claim the trophy this time around.

It’s no surprise that World No.1 Iga Swiatek leads both the seeding and the odds for the WTA National Bank Open 2022. Online bookmaker bet365 has Swiatek priced at 3.60, which is miles ahead of closest rivals Ons Jabeur, Simona Halep and Cori Gauff at 13.00.

Other notable contenders in the odds include Naomi Osaka at 15.00 while Paula Badosa and Elena Rybakina are priced at 17.00. NextGen stars Emma Raducanu (26.00) and Leylah Fernandez (29.00) will be primed to carry over last year’s US Open success while past Grand Slam champions Victoria Azarenka and Serena Williams are at 67.00 and 29.00 respectively.

However, the WTA National Bank Open 2022 is not quite as clear cut as bet365’s odds or the tournament’s seeding indicates. With a top half of the draw containing nine Grand Slam champions and all but one of the world’s Top 10 playing, there are many sub-plots to be examined heading into this week.

Before examining the nuances of the tournament’s draw, let’s get one thing clear: Iga Swiatek is still head-and-shoulders above the rest of her competition.

Sure, she’s suffered two losses over the past month in the third round of Wimbledon and the quarterfinals of her home tournament, the Polish Open. Before that, however, she hadn’t tasted defeat in 135 days as she strung together 37 wins to aid in rocketing her to No.1 in the WTA rankings while picking up six titles including one Grand Slam along the way.

That kind of form doesn’t just disappear over night and it’s important to note that neither of Swiatek’s recent two defeats occurred on the hardcourt surface — in fact, she’s won the tournament in her previous three hardcourt appearances. 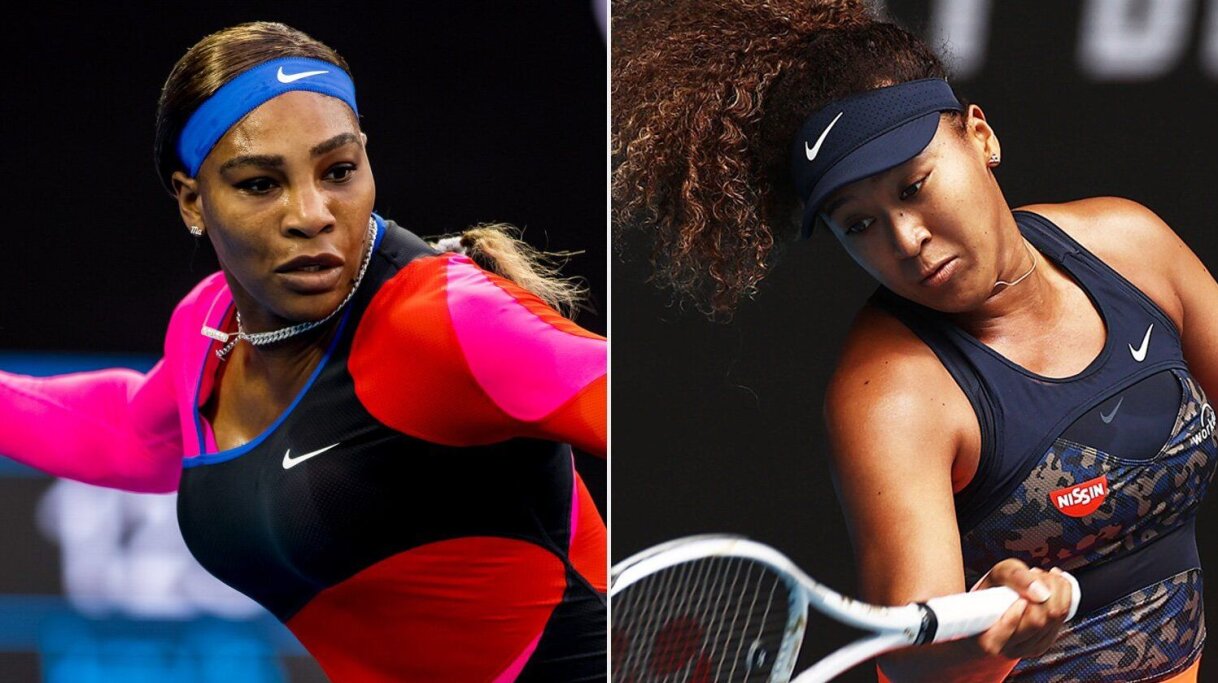 With that being said, there is stiff competition for the Pole in her quarter of the draw. Unseeded Serena Williams, Victoria Azarenka and Naomi Osaka all lurk, as well as NextGen and home favourite Leylah Fernandez and 8th seed Garbine Muguruza. It doesn’t get any easier beyond her quarter with recent rival Ons Jabeur and 3rd seed Maria Sakkari lurking in the top half of the draw also as well as Alize Cornet, the player who put a stop to her 37 game winning streak.

In the bottom half of the draw, 2nd seed Anett Kontaveit is on track to meet with French Open finalist Coco Gauff provided she’s able to navigate a third round clash with Grand Slam champion Simona Halep. Unseeded defending champion Camila Giorgi will have to survive an opening round match up against British hopeful Emma Raducanu if she’s to have any chance of defending her title.

In a draw that features the best of the best in women’s tennis, whoever comes out on top will be well deserving of the title come August 14. 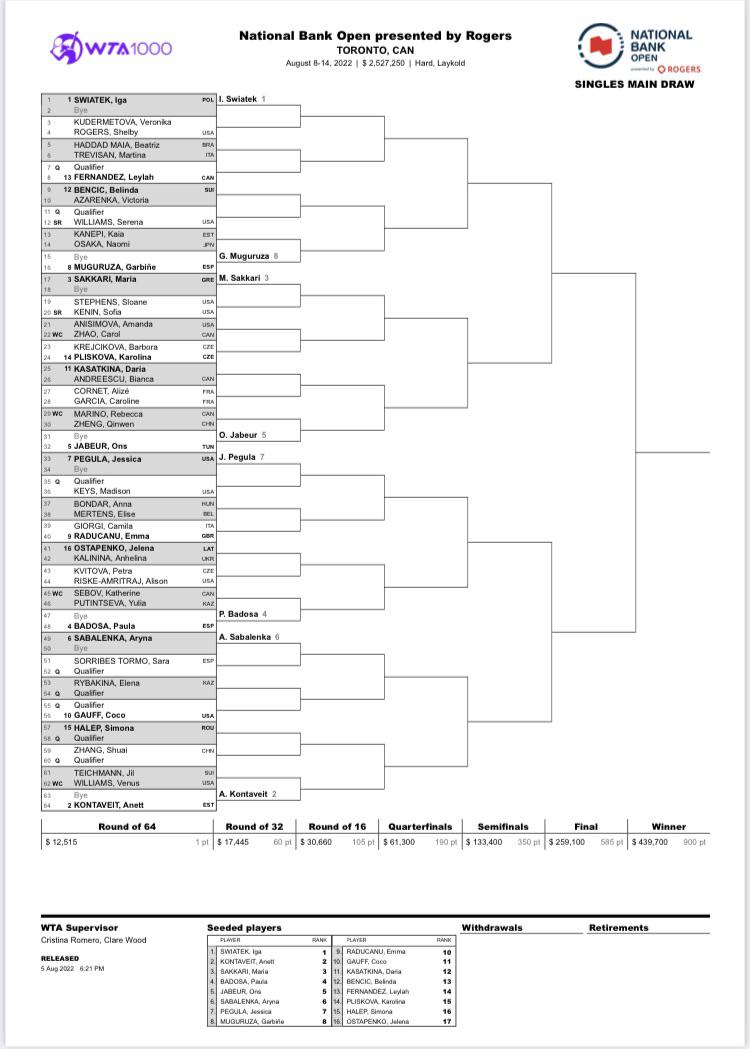 You can also watch the live coverage of every match on Tennis TV.

Citi Open 2022: With the Defending Champ Out, Who’ll Take the Title in DC?

Tennis action shifts toward the Citi Open in DC with the first ATP tournament on the road to the US Open later this month. Bookmaker Bwin shares the latest odds and predictions as the hard court season resumes.

Western and Southern Open 2022: Will Nadal Win His Fifth Title in Cincinnati?

The final Masters 1000 event in the US Open series will take center stage in Cincinnati. Bookmaker Bwin shares the latest odds and predictions for the much-awaited hard court event.

Hamburg Open 2022: Will Alcaraz Capture His Fifth Title of the Year?

Hamburg Open is around the corner with several high-profile players returning to win the title. Alcaraz is not far from following the footsteps of Rafael Nadal, but will he be able to grab another title on the red dirt? Bookmaker Bwin shares insights and the latest odds for the final clay court event of the year.
Manchester United Starts Erik Ten Hag Era vs. Brighton
National Bank Open 2022: Will Medvedev Be Able to Defend His Title?
Home
Tennis