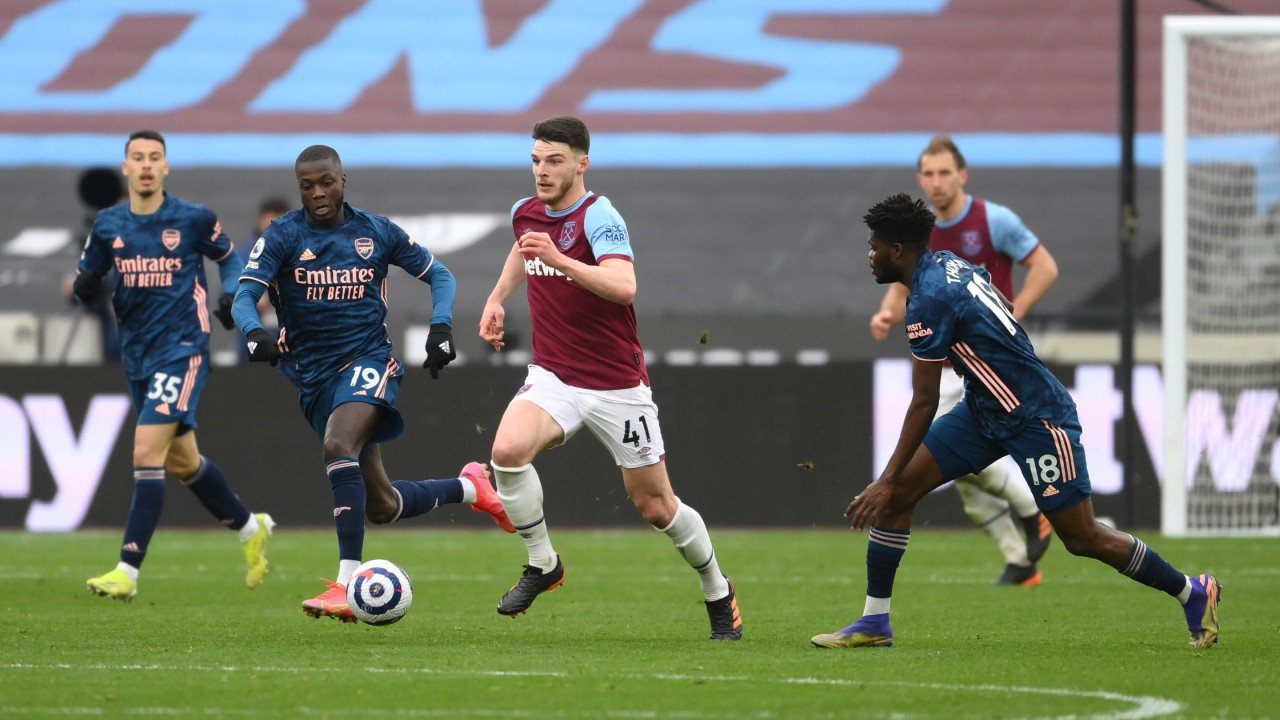 Arsenal are looking to win five Premier League home outings in a row for the first time under Mikel Arteta when they host West Ham on Wednesday in a London derby.

Bookmaker 10Bet has the odds at 1.80 for Arsenal to make a good start and score first. The odds are at 2.30 for the visitors to open the scoring and at 14.00 for a scoreless game.

The Gunners are unbeaten in seven home games in the league overall and they also have an outstanding record at the Emirates against West Ham, winning 10 of the last 11 meetings. 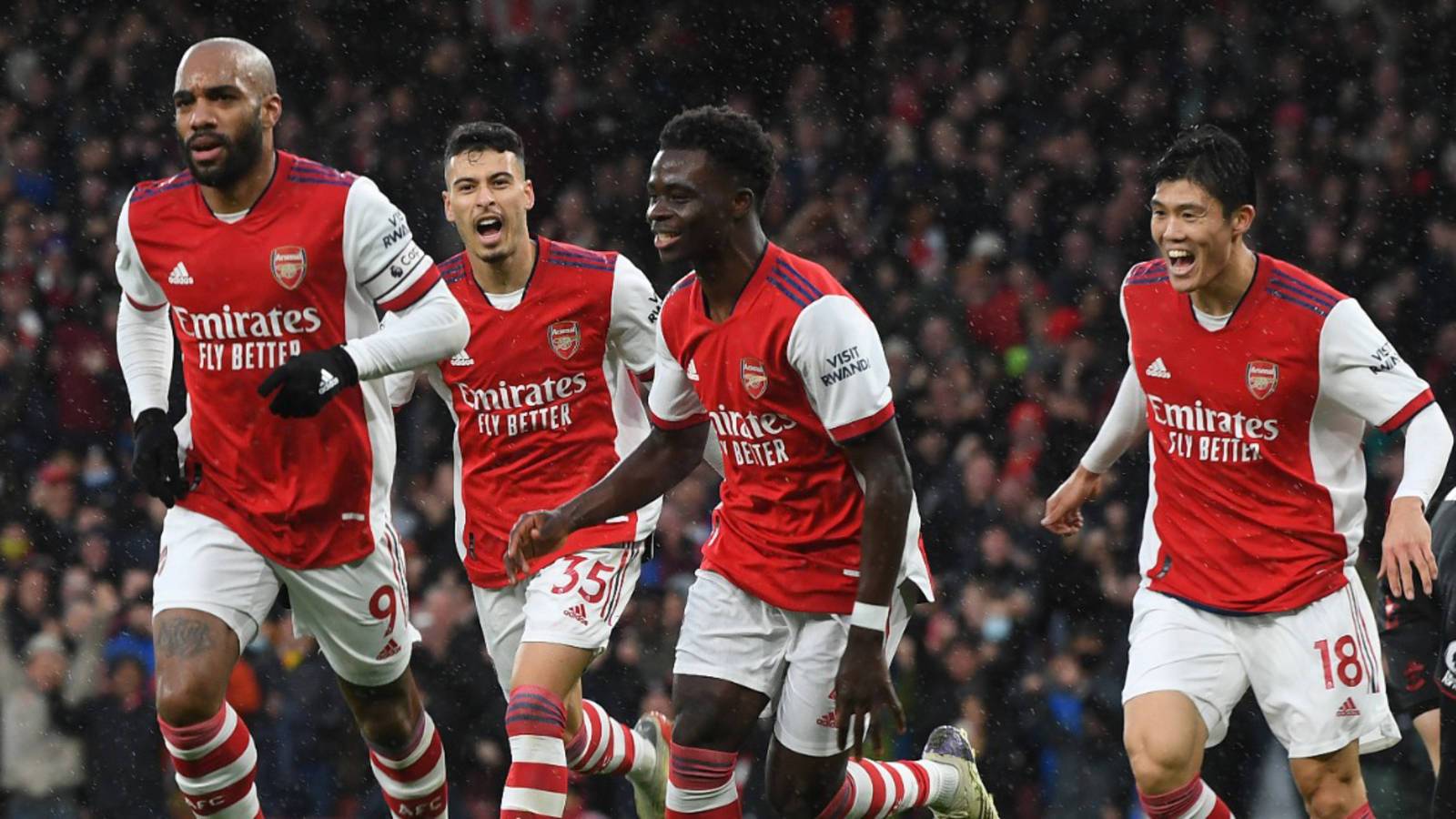 Arteta’s team is very inconsistent, but they are performing very well on home turf and Chelsea are the only visiting side to win at the Emirates this season.

With eight games played, Arsenal have conceded just six goals in front of their fans and it will be quite a task for West Ham to find a way past Aaron Ramsdale.

Arsenal’s new No. 1 has enjoyed a very good start to the campaign and already has recorded seven clean sheets in 13 appearances. Ramsdale is one of only three goalkeepers in the league who have saved at least 80 percent of shots faced and the 23-year-old tends to pull off a save of the season candidate each week.

West Ham won a big derby against Chelsea at the start of the month, but their form overall hasn’t been too good in recent times. There have been two draws on either side of the Chelsea game and also two defeats in their last five matches. 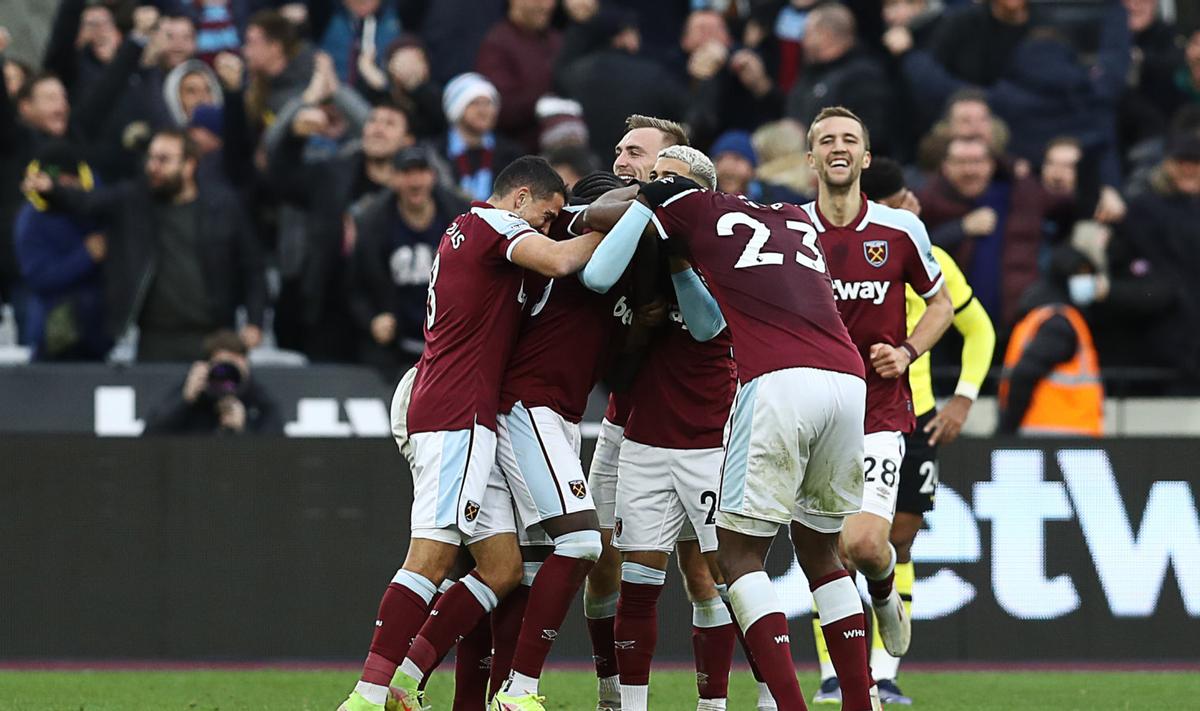 The team recently lost Aaron Cresswell to a back problem and he’s been a big miss on both ends of the pitch. David Moyes is hopeful of getting the left-back fit for Wednesday’s game and it would give the team a nice boost.

Getting Michail Antonio back on the score sheet would help West Ham a lot as well. The Jamaican produced a very good start to the season, but he’s now gone seven league games without a goal.

Arsenal’s defensive play can look quite shaky at times when they are under pressure and Antonio needs to take advantage of any mistakes that happen. He’s proved himself as a pretty good finisher and his goal drought shouldn’t last for long if he can get enough scoring opportunities.

Australia and Peru Set to Battle for a World Cup Spot

The two teams meet in a winner-takes-all playoff battle on Monday. Bookmaker 10bet has all the latest odds for the 2022 FIFA World Cup Qualifiers.

The Nerazzurri have been unstoppable since November. Can Atalanta spring a surprise and end their winning streak? Bookmaker 10Bet has all the latest odds for the Italian Serie A.

Unai Emery Gets Chance For Revenge in Europa League Against Arsenal

The most successful manager in Europa League history has a chance to come back to haunt his former team in a tight semi-finals tie. Bookmaker 10Bet has all the latest odds for the UEFA Europa League.

Two title-chasing sides meet at the Stade Louis II on Sunday. Bookmaker 10Bet has all the latest odds for the French Ligue 1.
Leeds Tries to Frustrate Manchester City Again
Tottenham Returns From a COVID-19 Break with Match Against Leicester
Home
Soccer