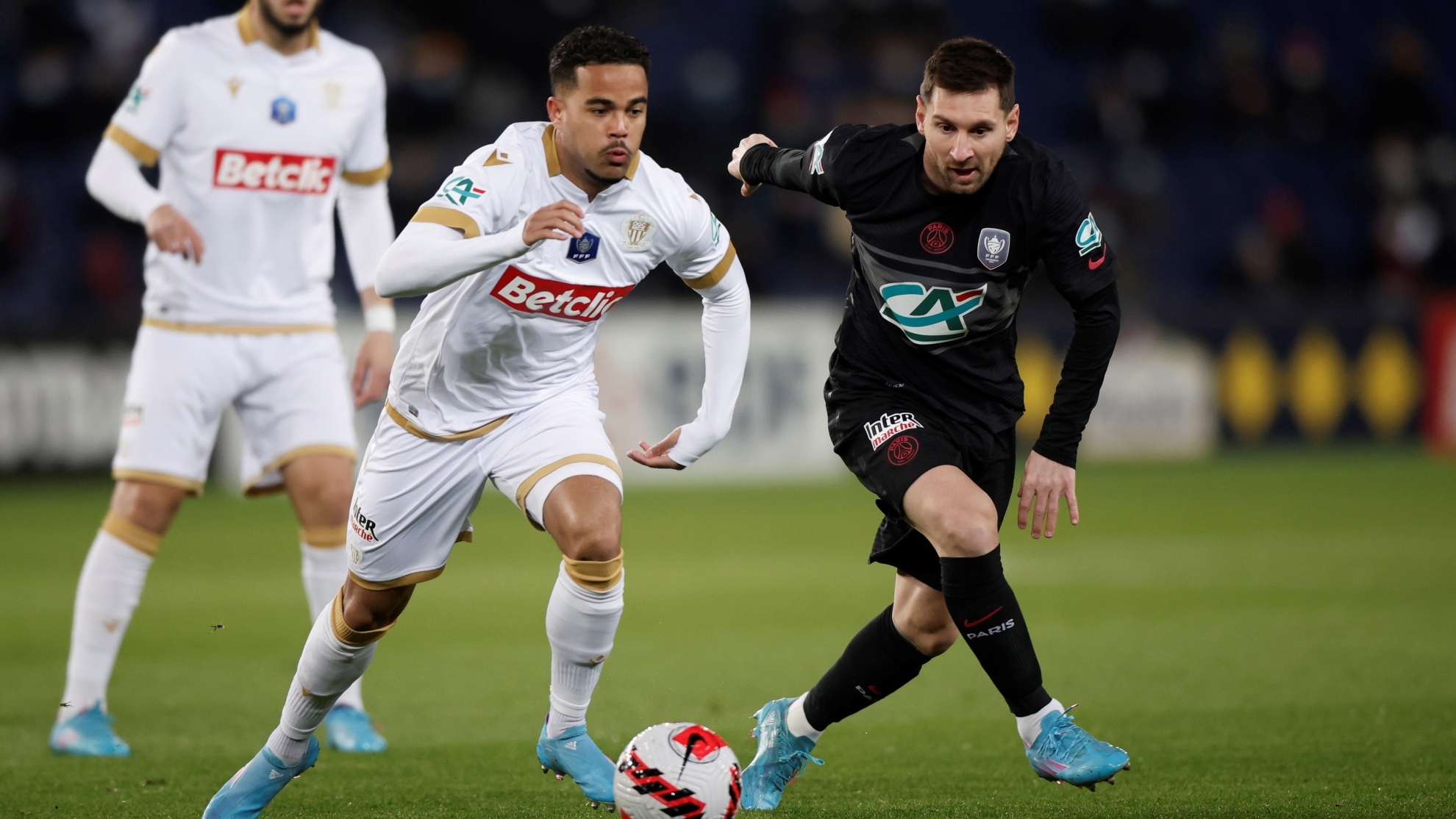 PSG rarely end up winless in France, but they have failed to beat Nice twice already this season and will run into Les Aiglons again on Saturday.

Bookmaker 10bet has the odds at 2.00 for Nice to avoid defeat again while the odds for a PSG victory are at 1.86.

These two first met in December and Nice frustrated PSG at Parc des Princes with a goalless draw. In January, the two met up in Paris again for a French Cup clash and it finished without any scoring once more with Nice winning on penalties. 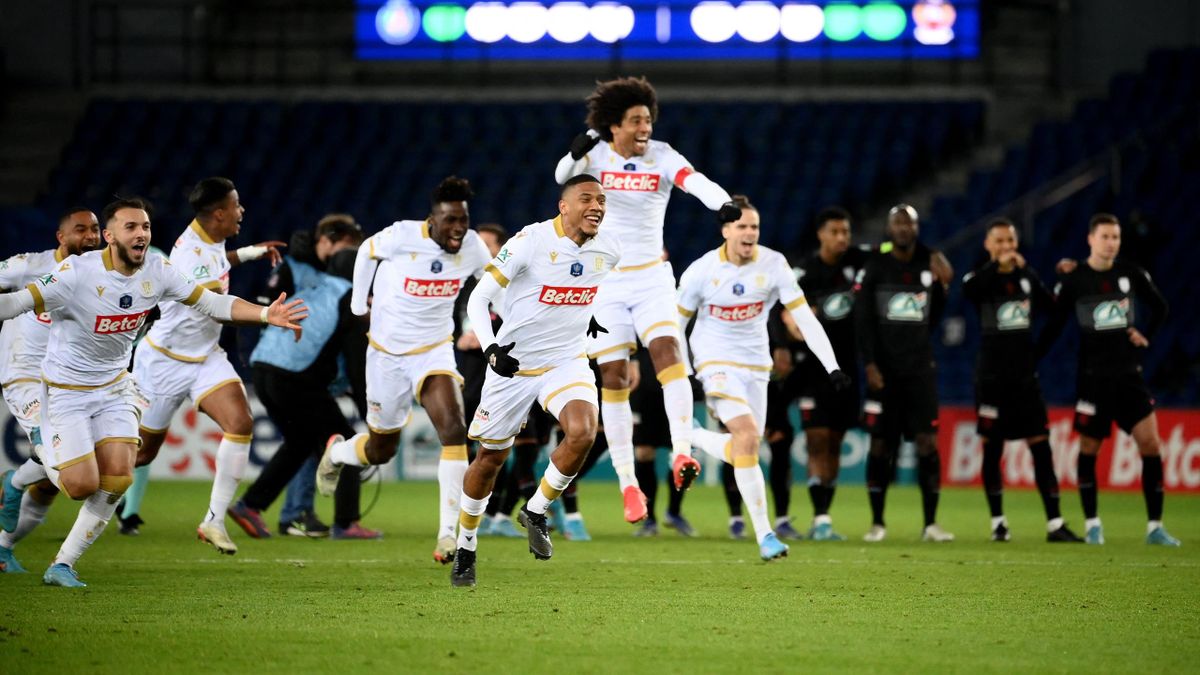 Nice are having a fine season but the two draws are likely a big surprise even for the team itself. They had managed to avoid defeat against the Parisians just once in the previous seven meetings across all competitions.

The two big results against PSG no doubt gave Nice the belief that they can compete with the very top teams in France and the club is on track to having a historic season.

If it wasn’t for a deducted point for fan trouble, Nice would be sitting second in Ligue 1 and holding an automatic Champions League qualifying berth. The club has never reached the Champions League before so getting there would be very special.

Nice’s form has been a bit inconsistent lately with the team managing to collect only four points in the last four rounds of action, but they should be able to keep fighting for the second spot if Amine Gouiri doesn’t cool off.

The 22-year-old forward had a breakthrough campaign in 2020-21, and he’s elevated his game even further this term with 10 goals and seven assists in 26 league outings. Gouiri is one of only four players in the league with 10-plus goals and five-plus assists for the season. 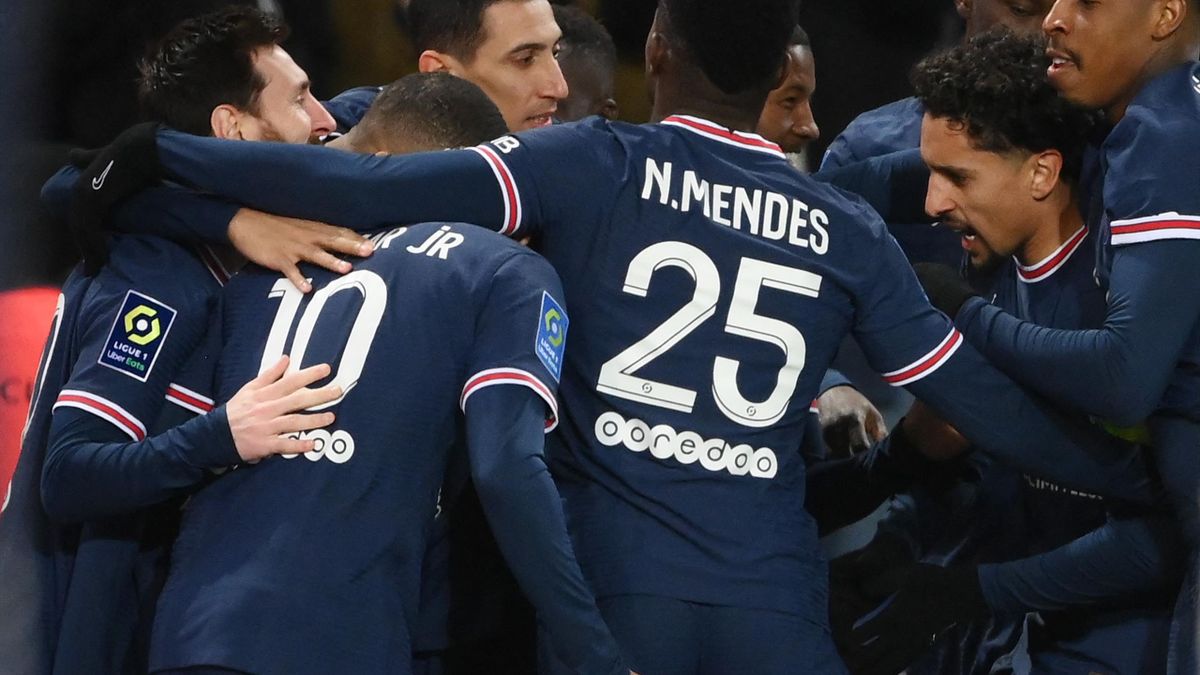 PSG have their own guy with at least 10 goals and five assists in Kylian Mbappe. So much focus has been on Lionel Messi’s Ligue 1 struggles that Mbappe’s spectacular form has gone a bit under the radar.

Mbappe is second in scoring in Ligue 1 with 14 goals and shares the top spot in assists with Messi having set up 10 goals. He has just tied Zlatan Ibrahimovic for the second-most goals in PSG history and will look to make the second spot on the all-time list his own on Saturday.

The Reds have been in superb form and will hope to end the calendar year in style at King Power Stadium. Bookmaker 10Bet has all the latest odds for the Premier League.

Spurs have won five of their last six games ahead of a meeting with a team that sits on a three-game losing streak. Bookmaker 10bet has all the latest odds for the Premier League.

Can Romelu Lukaku improve his scoring record against Arsenal on Sunday? He's only netted three times in 17 outings against them. Bookmaker 10Bet has all the latest odds for the Premier League.

Cristiano Ronaldo tries to avoid matching his longest Serie A goal drought as Juventus go for a sixth straight win in an intriguing battle between two title-chasing teams. Bookmaker 10Bet has all the latest odds for the Italian Serie A.

The odds are out for the upcoming Europa League season from top European bookmakers bet365, Betsson & Unibet! Who's favored to capture the trophy in Basel?

The odds are out for the upcoming Liga Espanola season courtesy of sportsbook mybet! Can Atletico or Real reign supreme over Barca in Spanish football action?
Inter Milan Try to Find Their Scoring Boots Against Serie A New Boys
Pep Guardiola Aims to Improve His Derby Record on Sunday
Home
Soccer