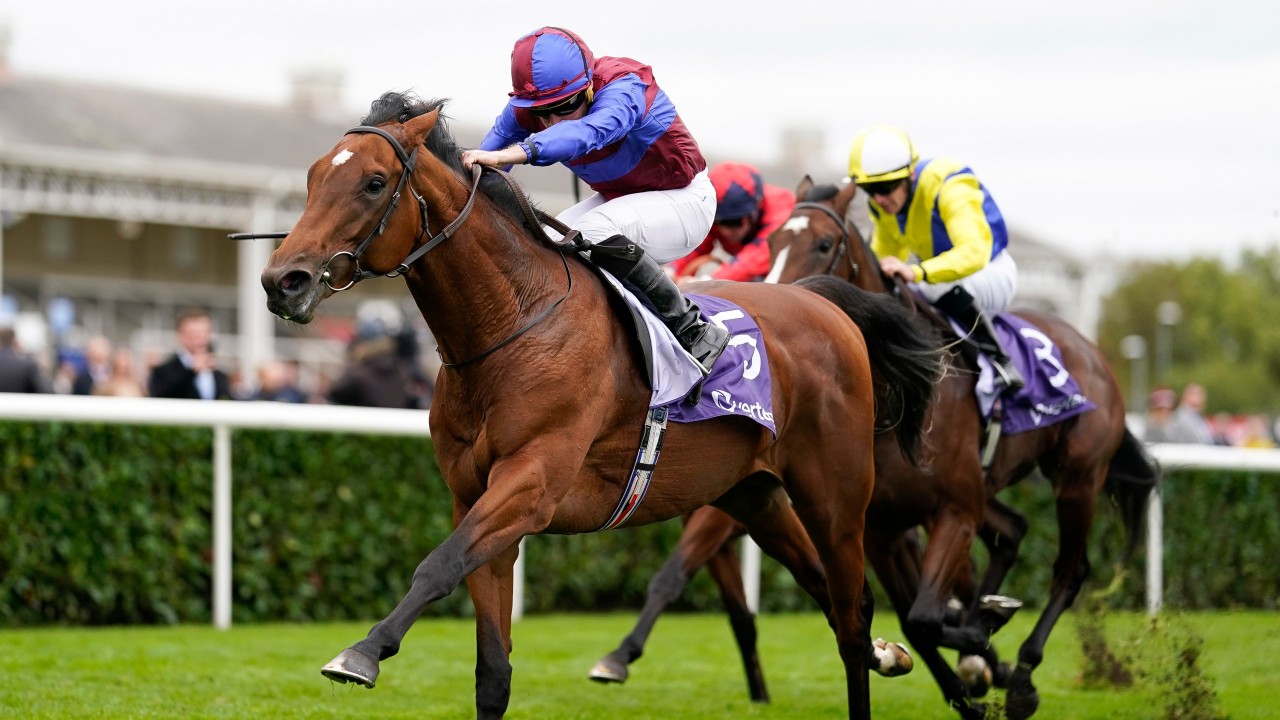 The biggest race of the French calendar and one of the most glamorous in the world will see its 101st running on Sunday as the 2022 Prix de l’Arc de Triomphe takes place at Longchamp.

A 20-strong field for the race is headed in the market by Luxembourg who comes in currently priced at 5.50 with William Hill. Ridden by Ryan Moore, the jockey is looking for his third win in this contest after triumphs in 2010 and 2016.

Trained by AP O’Brien, the 3-year-old is coming into this race on the back of victory in the Irish Champion Stakes at Leopardstown on September 10th.

Beaten by Luxembourg that day in Ireland was Vadeni, the mount of Christophe Soumillon and currently 8.50. Third on that occasion, Vadeni had previously taken victory in two Group 1s this season; the Coral Eclipse Stakes at Sandown and the Prix du Jockey Club at Chantilly.

A shock 73.00 winner twelve months ago, Torquator Tasso is drifting from 6.00 to 8.50. Second in the Grosser Preis von Baden last month, he will need to step up again to retain his crown. Frankie Dettori is in the saddle. He knows all about back-to-back wins in this race having completed doubles in 2001-2002 and 2017-2018 among his six total wins in the Arc. 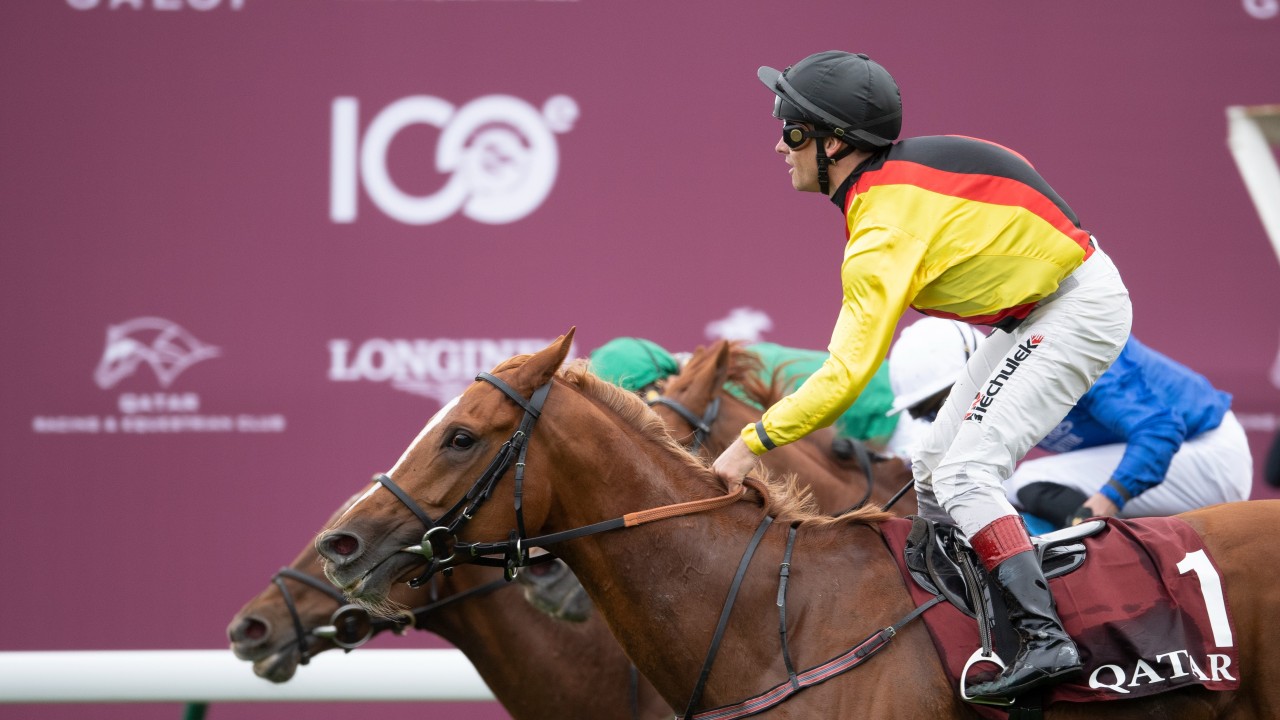 Replacing the German in second in the market is Alpinista, trained by Sir Mark Prescott. A winner of her last seven races, including five Group 1s, she could be the one to land the£2,400,840 first prize.

Never previously racing outside his native Japan, Titleholder is looking to be just that in France. A winner of four of his last five outings, he has not raced since a win in the Grade 1 Takarazuka Kinen at Hanshin in June. Kauzo Yokoyama is on board, as usual. 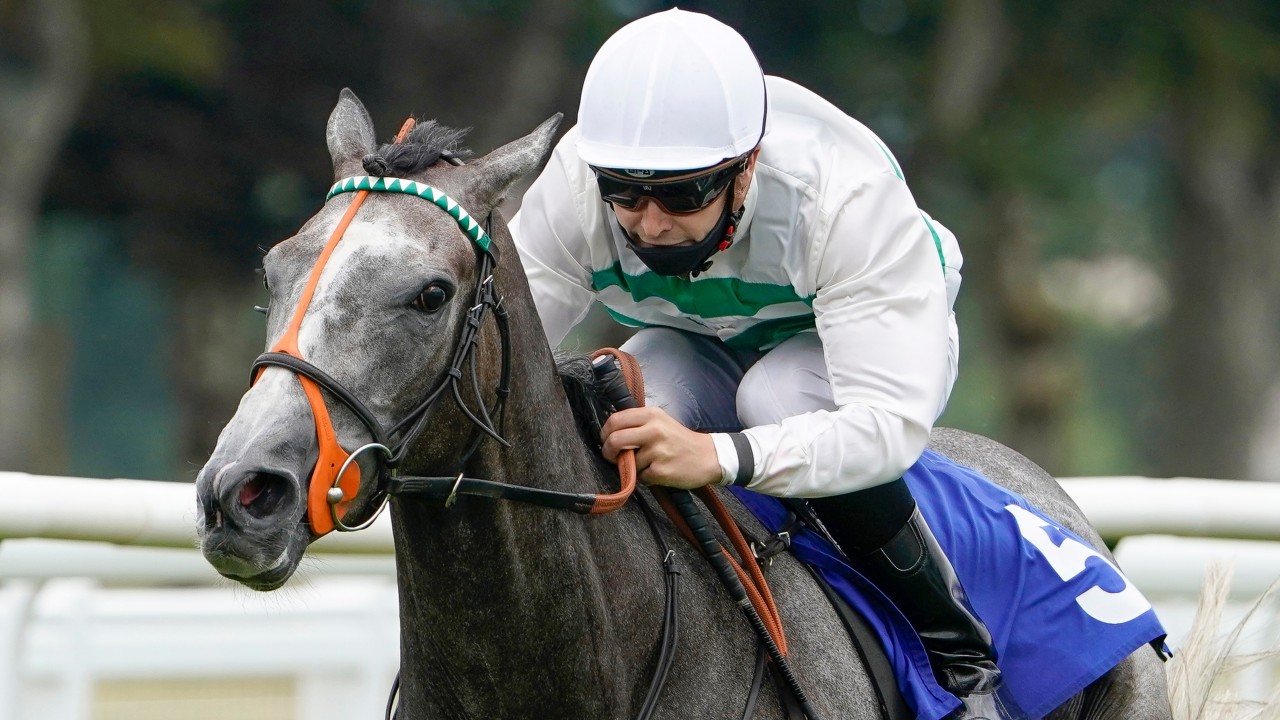 One entry looking to bounce back is 3-year-old Westover, to be ridden by Rob Hornby, who regains the ride from Colin Keane. Keane partnered Ralph Beckett’s colt to victory in the Irish Derby in June, but they could only manage fifth of six in the King George VI and Queen Elizabeth at Ascot in July.

Westover and Hornby have a 50% win record and are currently 11.00 with the oddsmakers at William Hill. 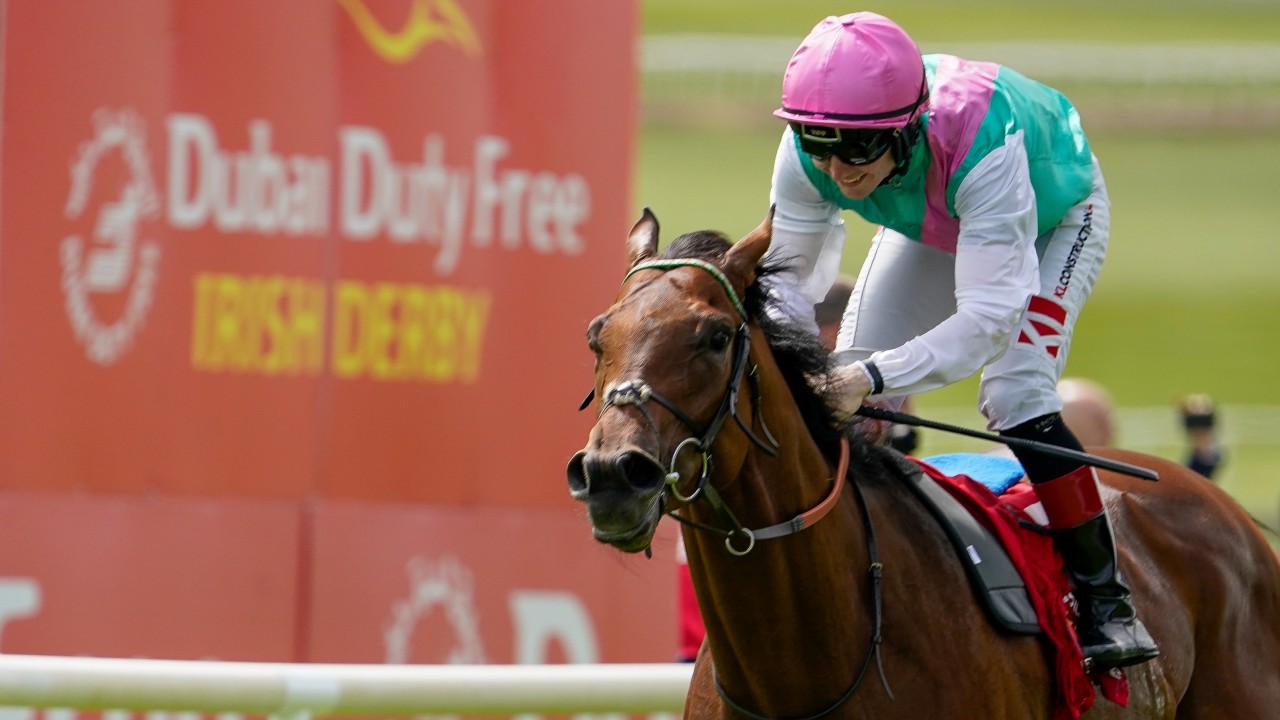 Three-straight Group 1 wins has made Anamoe the favourite for the W.S. Cox Shield. William Hill has all the latest horse racing odds!

There will be plenty of strong rivals to contend with but can Order Of Australia go one better than last year and land the Prix du Moulin at Longchamp?

Can one of the trio from Japan win it all? Or will an English or French horse prove to be too much? William Hill’s odds revealed!
Will Erling Haaland Continue to Fire in the Manchester Derby?
Inter Milan Hosts In-Form Lewandowski and Barcelona
Home
Horse Racing