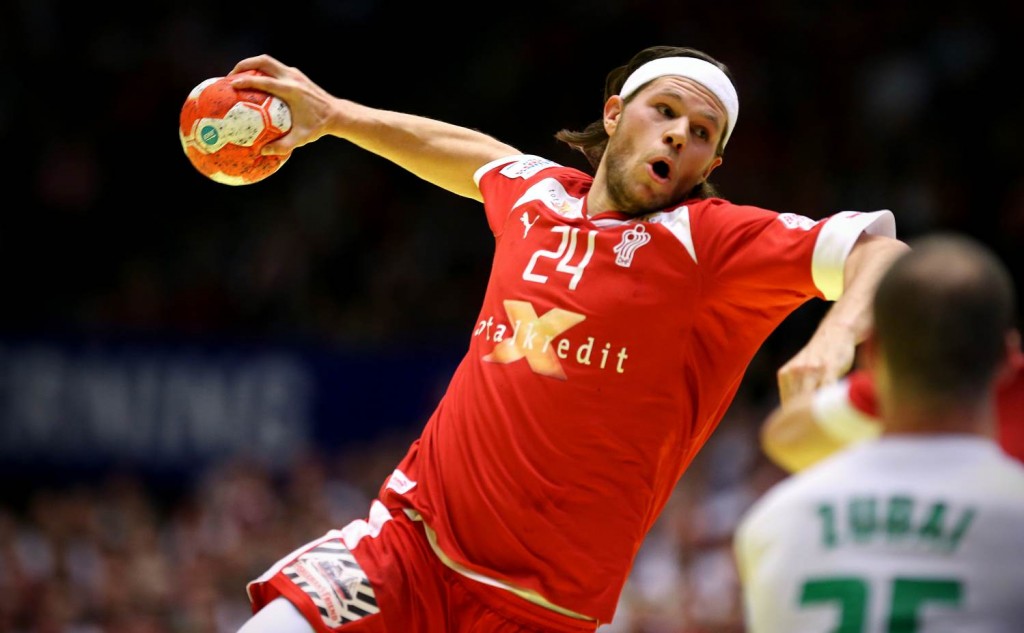 The 24th official staging of the Men’s Handball World Championship is about to commence in Qatar.

Thankfully for all those involved the event has not received any of the negative publicity in the world press that the staging of the 2022 football world cup has suffered. Organized by the International Handball Federation (IHF), the tournament will take place from the 15th of January to the 1st of February and will enjoy the benefits of three newly constructed venues, the largest of which is Lusail Sports Arena. 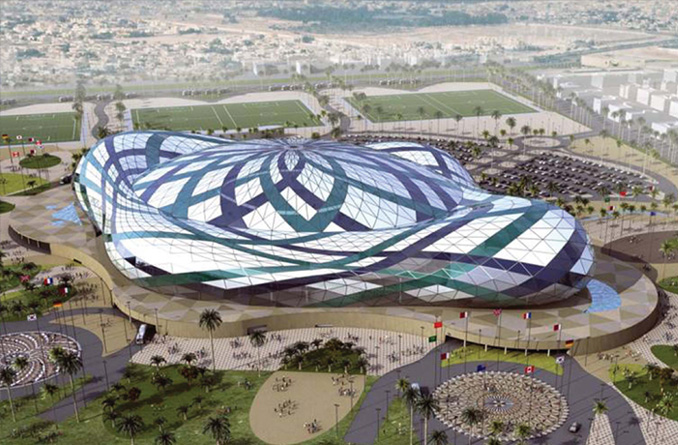 Contested every two years, the current defending champions are Spain, who defeated Denmark in the final of 2013 despite failing to win their group. Qualifying for the 2015 event courtesy of winning in 2013, Spain is currently ranked 7th in the men’s world ranking table and find themselves behind the likes of Denmark, Russia, Germany, and France. Interestingly, the hosts find themselves down in 36th position behind the likes of Kuwait, Austria, and Macedonia. 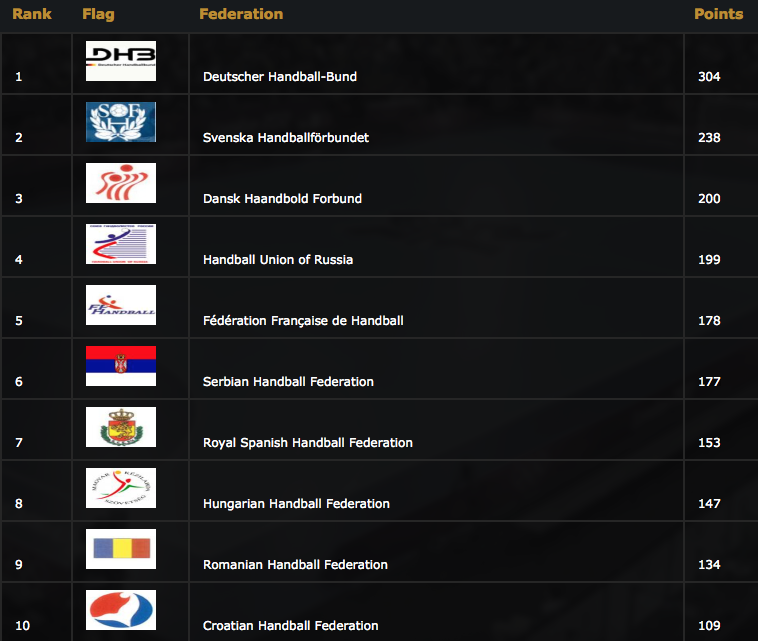 The Spanish team looks set to feature a core group of FC Barcelona players plus others who represent top teams around Europe much like their squad for the 2014 European Men’s Handball Championship. Spain has been drawn in Group A along with Slovenia, Qatar, Belarus, Brazil, and Chile. With the top four nations advancing through from each group, Spain should have no problem in qualifying for the last 16 of the tournament. Other than a 13th place finish in 2009, Spain has finished no lower than 7th in the tournament since 1997 and Group A, on paper, is one of the weakest out of the four. Spain is listed at 1.35 to win their group with bookmaker「Bwin」.

The toughest match of the group for Spain may come against Slovenia, which also happens to be the last match in the group. This match in particular could decide who goes on to claim that all important top spot. This is vital because whichever team does finish atop of Group A, they will have a great draw in the last 16 of the tournament against the team finishing fourth from Group B, arguably the weakest group of the event. For reference, Slovenia, who failed to qualify for the 2014 European Championship, met Spain in the semi-finals of the 2013 World Championships losing a hard fought battle by a score of 26-22 to the Spaniards.

Moving on to Group B, this is where we find one of the other major contenders to win the 2015 Men’s Handball World Championship in Croatia. Having finished third in 2013, Croatia has never finished outside the top 5 since 2003 and during that time have won the event once (2003) and finished second twice. With progression from Group B play as the top team almost certainly guaranteed, it will most likely be the semi-finals where Croatia will find their toughest test having gone out at that stage in the 2013 World Championship and also the 2014 European Championship. On both occasions, Croatia was eliminated by Denmark. With that said, the Croatian team and their fans seem confident going in to the tournament. As for the linesmakers at「Bwin」, they unfortunately don’t agree. Currently on offer, Croatia is coming in with fixed-odds at 2.20 to go further in the tournament than Spain.

The outright favorite for the tournament coming in at 3.50 with「Bwin」is none other than Group C’s France. The French were in dominating form during the 2014 European Championship and this goes some way to explaining their favorites label heading in to Qatar. Finishing a disappointing 6th in Spain two years ago, France will want to rediscover their form of 2009 and 2011 where they went on to win both events. Also in Group C is Sweden who has the potential to make it difficult for France during the group stages. When the Swedes battle the French, this match will be a repeat of the Olympic final of 2012, which France won in what was a tense contest to say the least. Can the Swedes get revenge this time around? The odds are on their side as they come in at 5.25 to come out above France and finish at the top of Group C. 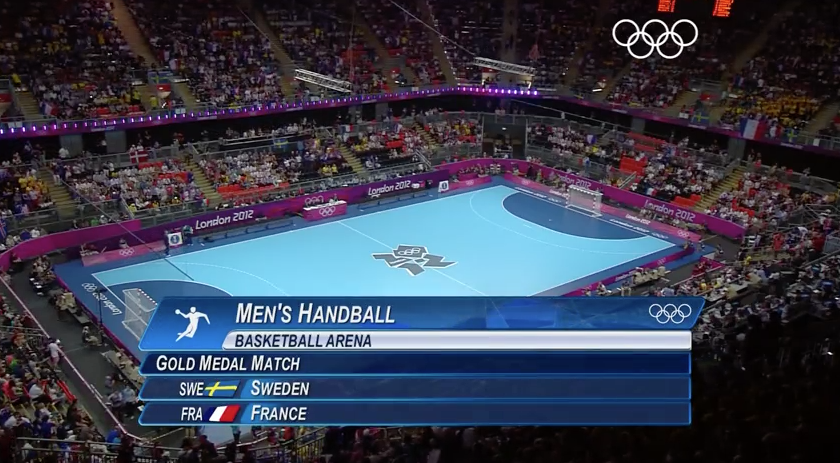 Looking at Group D, Denmark is without a doubt the team to beat. Runners-up in 2013 and 2011, the Danes priced at 3.75 with「Bwin」will be hoping to go one better in 2015 and win the Men’s Handball World Championship. However Group D is regarded as the toughest of all four groups partly due to the fact that Germany received a wildcard in place of Australia and take their place in the group alongside their neighbors in Poland.

The complete groups for the 2015 Men’s Handball World Championship are as follows:

Having discussed the main contenders for capturing the tournament title come February 1st, can we expect any surprises during group pool play? One team to not rule out advancing is none other than host nation and Group A participant, Qatar. As host nation, Qatar had the benefit of selecting which group they wanted to compete in per tournament rules. Winners of the 2014 Asian Championship, Qatar has enjoyed some promising results of late including a win over Russia, albeit in an exhibition match. Currently, Qatar find themselves above Sweden, Slovenia, and Russia in the betting for the top 3 positions coming in at 4.00 with「Bwin」. On the flip side, many people think that Qatar will be lucky enough just to advance from their group let alone through the knockout stages of the tournament.

Looking further down the list of potential upsets, Tunisia is another team on the radar that could do well in 2015. Runners-up at the 2014 African Championship to Algeria, Tunisia seems to have what it takes to make it out of their group and bookie「Bwin」agrees having them at odds 1.55 to finish as the top African team in the tournament and 81.00 to finish in the top 3. 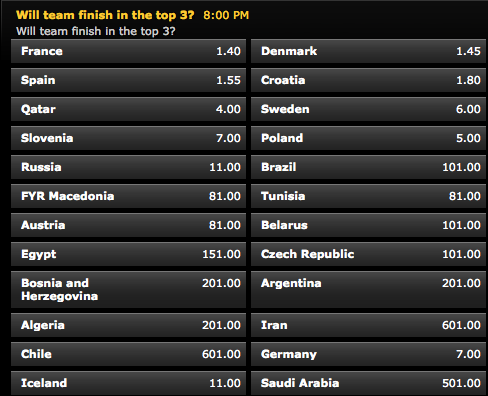 There are a number of teams who could realistically win the 2015 Men’s Handball World Championship. As the championship has yet to be won by any team outside of Europe, I think it is safe to say that this year’s tournament won’t be any different. Among the European qualifiers, having reached at the least semi-finals in each of the last four tournaments, could this be the year that Denmark goes all the way and lifts the title? Before betting on the Danes, one should taken into consideration that they could face a potentially tricky foe at the quarter-final stage and could meet their nemesis in Croatia during the semi-finals.

With Spain and France looking as locks to make the other semi-final, a France verus Croatia final would be a great spectacle. If this scenario proves to be true, my money is on France to have what it takes to win the match as they claim their fifth World Men’s Handball Championship. 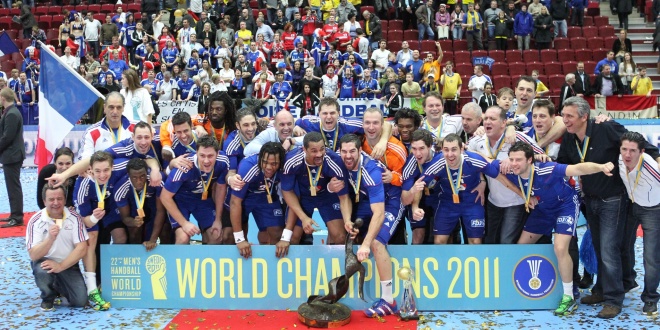 Rivals Philadelphia and Atlanta meet in Week 2. Can the Falcons capture their first win? Or will the Eagles improve to 2-0? Online bookmaker SportsBetting has the latest odds for Sunday Night Football!

bet-at-home Because You Can!

Looking to expand your arsenal of online sportsbooks? You can’t go wrong with a proven name like bet-at-home!

The NC Dinos have a commanding lead on the remaining KBO teams. Can Lotte chip away at their record with a victory? Bookmaker 18Bet has the latest odds for baseball.
【NetBet】2015 AFC Asian Cup: Who will Reign Supreme “Down Under”?
【Coral】Who will Romp on the Blue Hard Courts “Down Under”? The 2015 Aussie Open Odds Unveiled!
Home
Handball