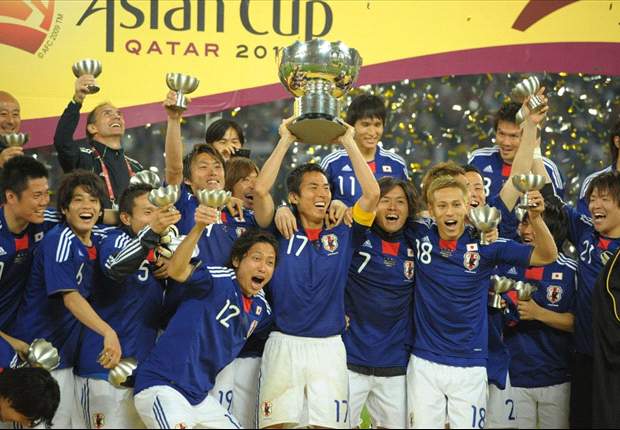 Barely six months after the Die Mannschaft were crowned the new world champions in Brazil back in July of last year, the road to the Confederations Cup is already on with the AFC Asian Cup set to kick off in Australia next week. The Confederations Cup, considered the curtain raiser for the FIFA World Cup, will be held in Russia a year before the start of the 2018 FIFA World Cup.

The search for Asia’s representative in the CONFED is set to commence in the early part of January with 16 teams from the Middle East and Far East taking part. Before we delve deeper into the logistics of the 2015 edition to be held in Australia, here are a few facts and figures about the AFC Asia Cup:

• The competition is run by the Asian Football Confederation (AFC) and was first founded in 1956 making the 2015 tournament the 16th edition.
• It is the oldest continental football championship in the world, but second only to the Copa America.
• Japan and Saudi Arabia are the two most successful teams winning 7 of the previous 8 finals since 1984.
• Japan, who are the current champions of the elite continental competition, are also the most successful team, having won it in 1992, 2000, 2004 and the last edition held in Qatar in 2011.
• The year’s host, Australia, is still fairly new to the tournament having joined the Asian confederation in 2007.
• The number of participating nations will be expanded from 16 teams to 24 teams in 2019. This is because the qualifiers will also double up as part of the qualification for the 2018 FIFA World Cup.

Now a total of 32 games will be played between 9th and 31st of January before a new AFC champion is crowned. Below is a list of the 5 Australian cities that will be hosting the tournament in addition to the group league pairings. 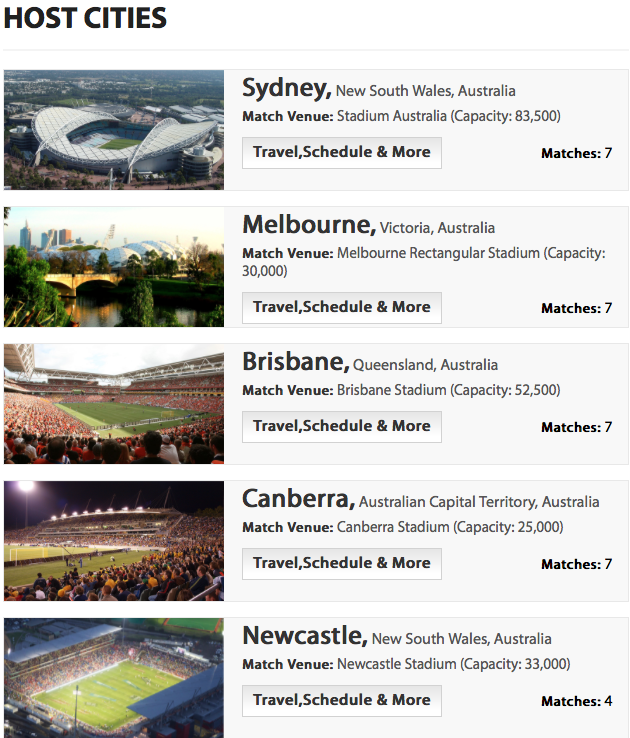 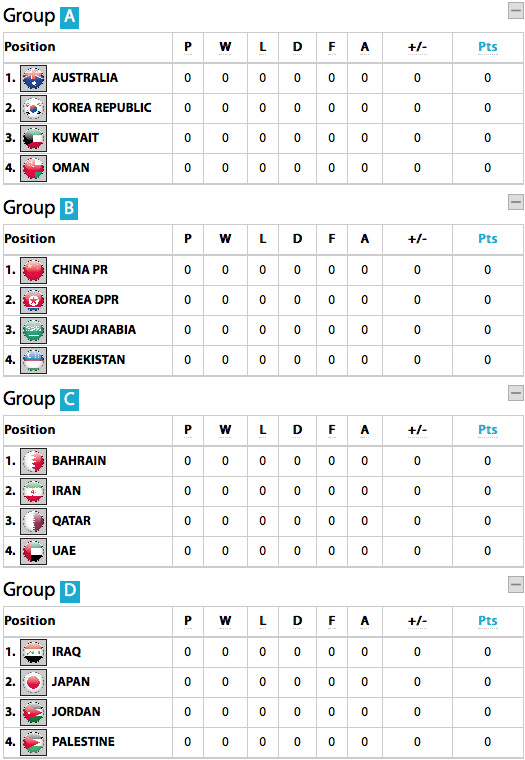 Now let’s get right down to it. Out of the 16 teams that have made it to the finals in Australia, only 8 will make it out of the group stage. The Socceroos, who were runners up in 2011 in only their second appearance, are tipped by bookmaker「NetBet」to finish atop of Group A, ahead of 2-time winners South Korea.

In Group B action, stakes are high on Uzbekistan to finish atop of their group ahead of China who are dubbed “The best team never to win the AFC Asian Cup”.

The usual suspects Iran and Japan are expected to register comfortable wins to qualify at the top of Groups C and D respectively, while the UAE and Iraq are also deemed competitive enough to make it to the quarterfinals. Be that as it may, such high caliber tournaments are never void of surprises as any of the big teams could make a pre-mature exit from the competition. It has happened before and as we know it, history has a habit of repeating itself.

Now let’s have a look at who has the best chance of advancing out of group play. 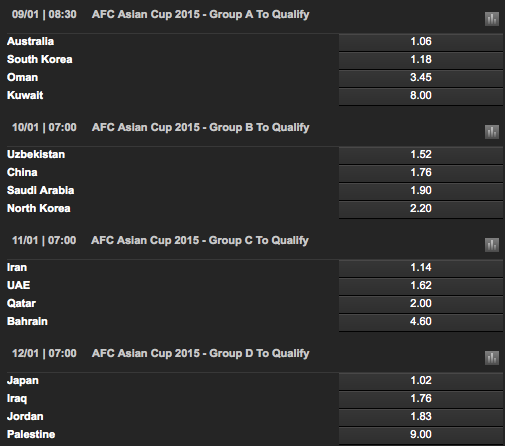 Who will be crowned the king of Asian football? 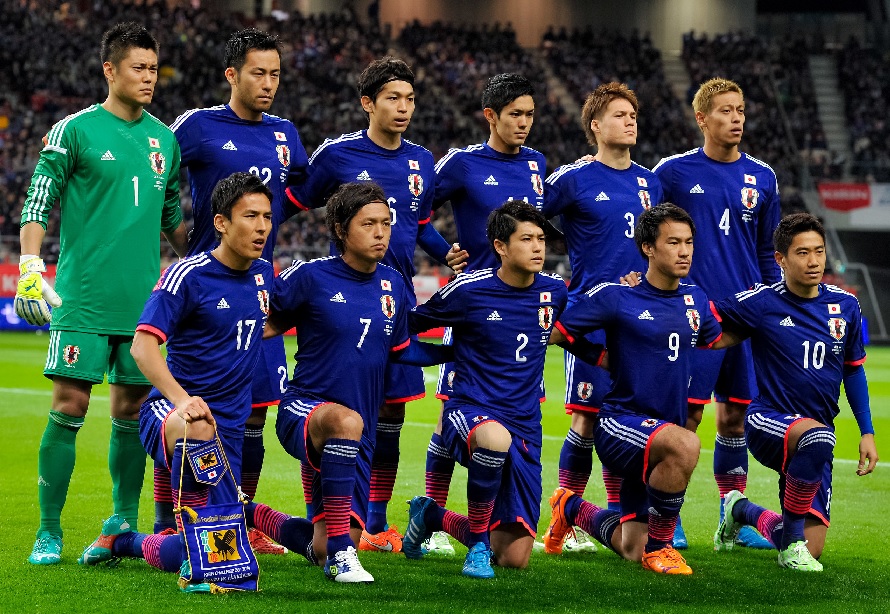 Japan has a plethora of talented players in the likes of Shinji Kagawa and Shinji Okazaki and it comes as no surprise that「NetBet」ranks Aguirre Japan as the favorites to win this year’s tournament. The Japanese will be hoping to keep up their good run in the competition having won four of the last six tournaments since 1992. 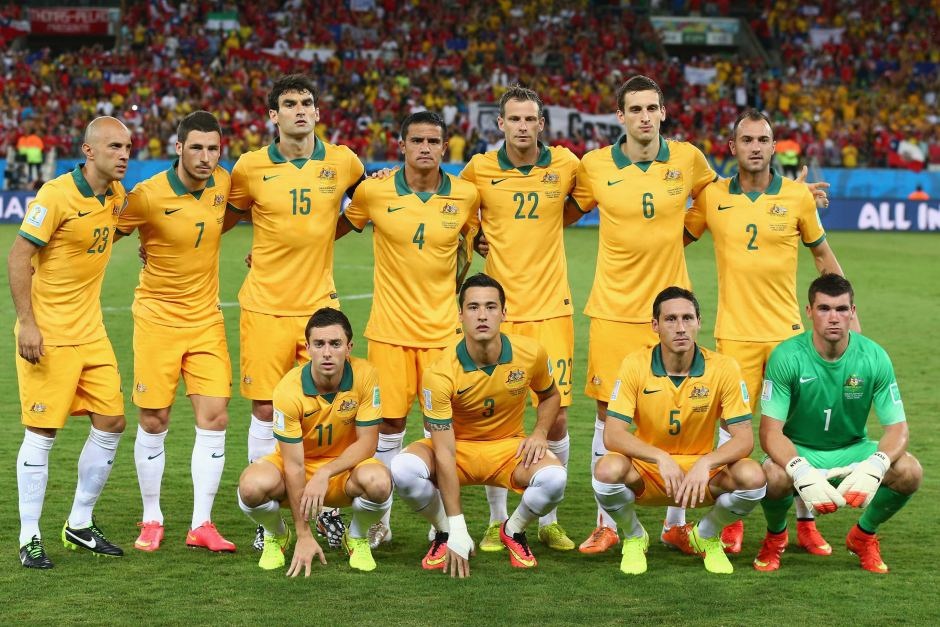 As the host, Australia is also a serious contender for the title. With quite a considerable number of players playing in the competitive leagues within and outside of Australia, the Socceroos are undoubtedly a force to be reckoned with and should compete for the title. Although they have the added advantage of the 12th man being the host nation, it will take a lot of grit and determination to keep the likes of Japan and South Korea at bay. 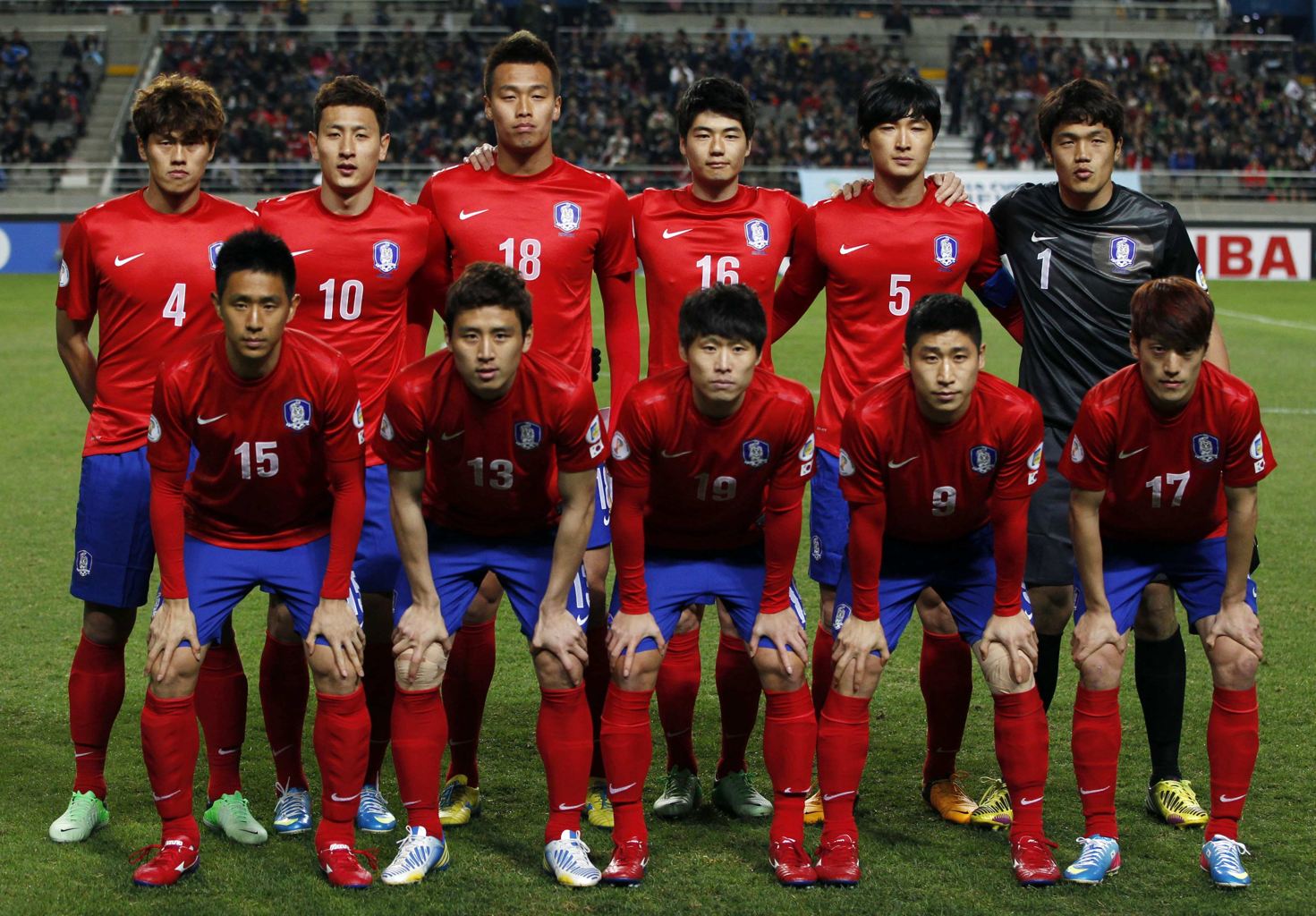 South Korea as regular Asian representatives at the FIFA World Cup are expected to field a strong squad that will without a doubt put them in title contention. The Reds were the dominant side during the first years after the inception of the AFC Asian Cup, winning back-to-back trophies in 1956 and 1960. That was a long way back and the current squad under the stewardship of head coach Uli Stielike will have to come of age should they want to realize their dream of being crowned champions once again. 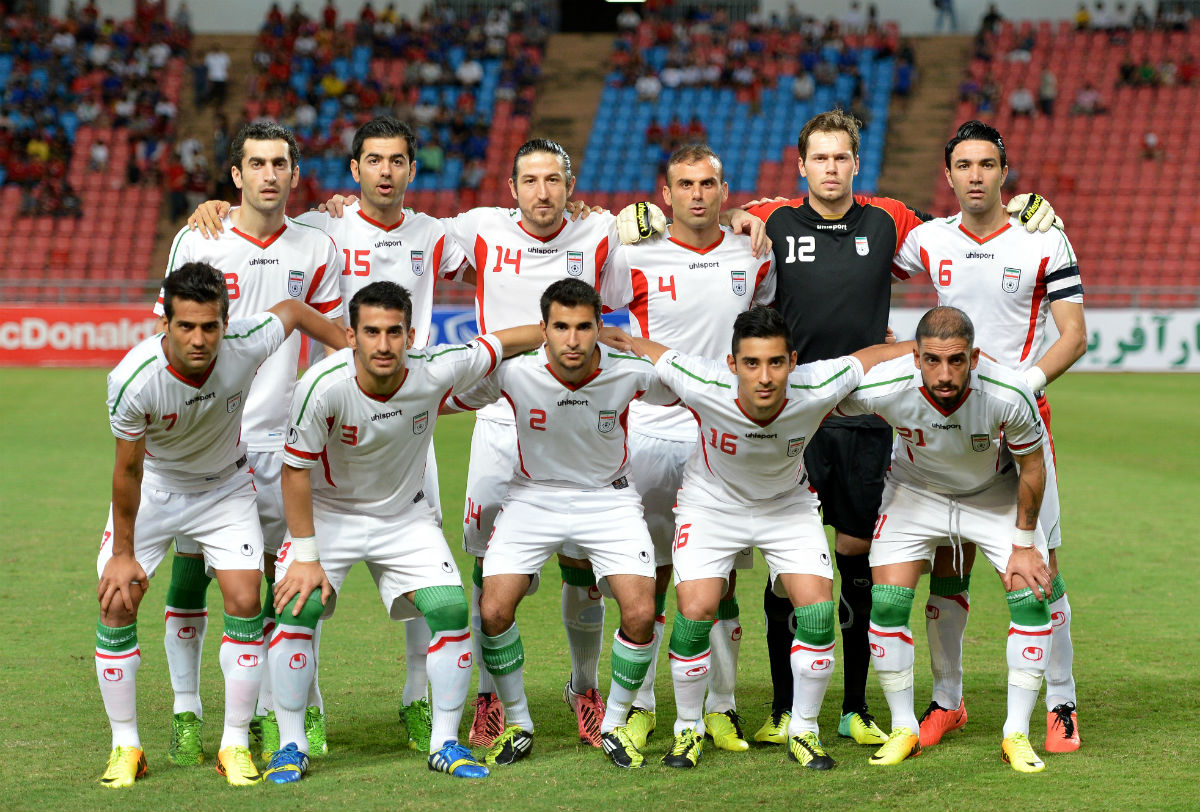 Iran are in the AFC Asian Cup record books as the only team to have ever completed a hat-trick of championship triumphs having won it all in 1968, 1972 and 1976 during the golden generation of Iranian football. Since then they have never reached the final but nonetheless, that will not deter them from ardently competing for the title this year. 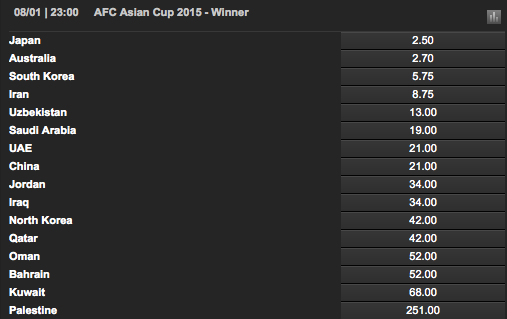 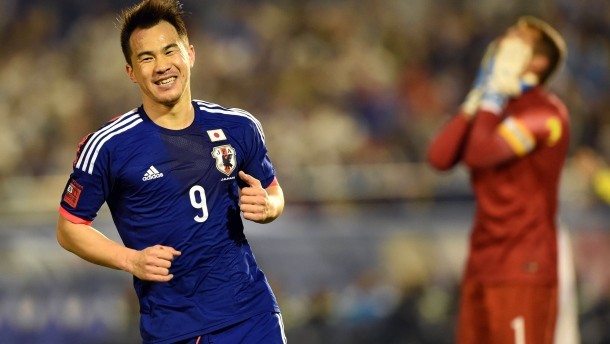 With 40 goals to his name after making 84 appearances for Japan, Shinji Okazaki has the potential to win the golden boot in Australia. The 28-year old center-forward, who plays for FSV Mainz in the Bundesliga, is one of the most established Japanese exports and a decent goal scoring performance during this competition will see him draw ever closer to becoming the leading goal scorer of all-time for the Samurai Blue. 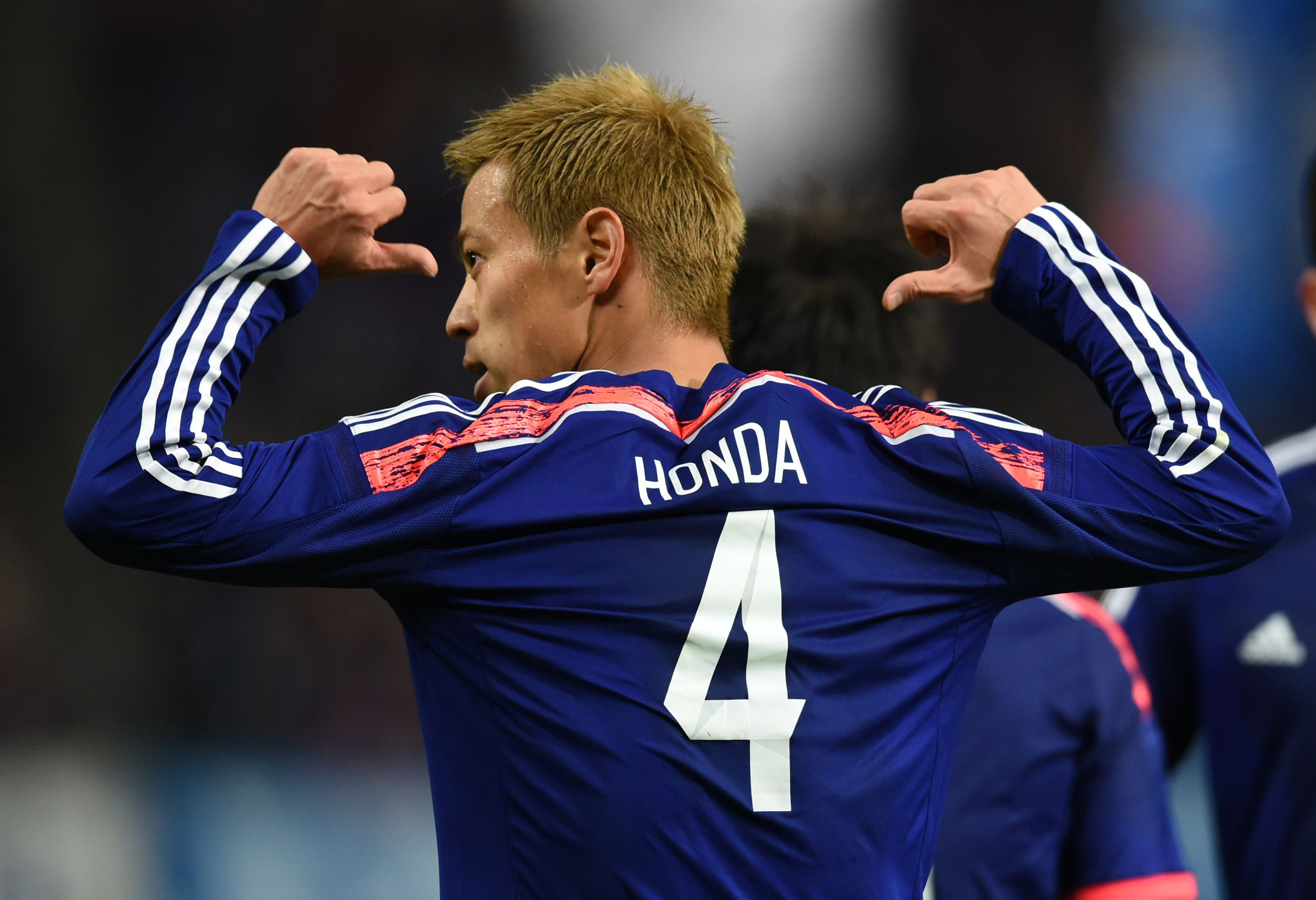 Keisuke Honda is another top-level player to compete for the golden boot. Characterized by his astute dribbling skills and fancy little bit of play, sportsbook「NetBet」reveals the 28-year old A.C. Milan midfielder as contender for being the top goal scorer in this year’s edition of the AFC Asian Cup. 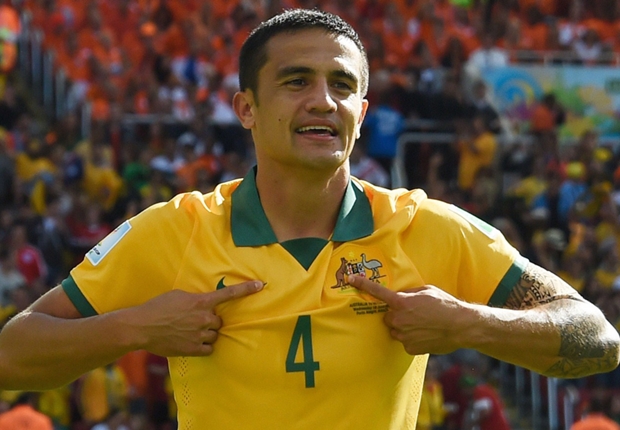 Former long serving Everton forward Tim Cahill is expected to be in blistering form in front of the home fans throughout the competition. His powerful approach to the game has seen him score wonder goals in the FIFA World Cup and as such, his clinical and decisive nature in front of the goal should see him contending for the golden boot as well. 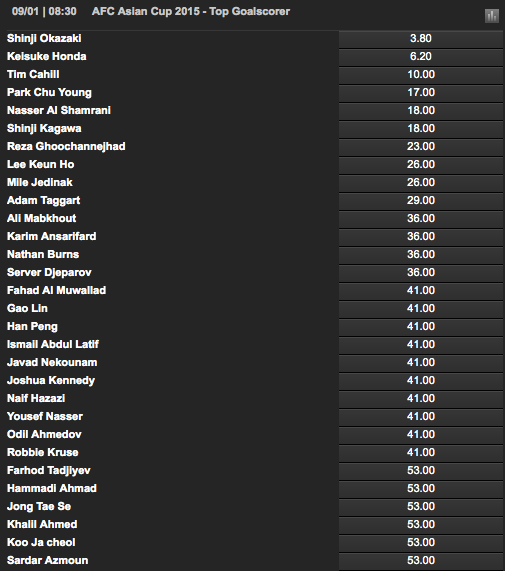 Summing it all up

Suffice to say all teams will be heading into the competition with only one motive in mind, to win it all! However as that may be, only a few teams have a realistic chance of being crowned the new champions of Asia. There will be big wins, there will be major upsets, there will be sweat and there will definitely be tears, but above all else, there will be unlimited excitement on the pitch.

As for the predicted outcome, the Aussies being quite passionate about sports will rally behind their team which will eventually guide them to the final of this year’s campaign. As for the opposing side, a final between the them and Japan is highly likely. The key for Australia is for them to stick to playing with their minds and not their hearts because the latter usually ends embarrassingly more often than not. Just revert back to Brazil after losing 7-1 to Germany in the semi-finals of the 2014 FIFA World Cup. As for Japan on the other hand, they have both depth and experience that should guarantee them a spot creating a very memorable final. Conclusively, I foresee Japan being crowned the AFC Asian Cup 2015 champions after a hard-fought, narrow victory against the host nation.

Now all that is left is for tournament action to get underway. Australia, let’s get this party started!

Defending champion Seattle hopes to punch their ticket to the Western Finals. FC Dallas aims for an upset. Bookmaker William Hill has the latest odds for the MLS.
【888sport】Who’s Favored to Win Super Bowl XLIX? Action Kicks Off this Weekend!
【Bwin】Qatar Takes Over the World of Handball! Will Spain Repeat as Champs?
Home
Soccer