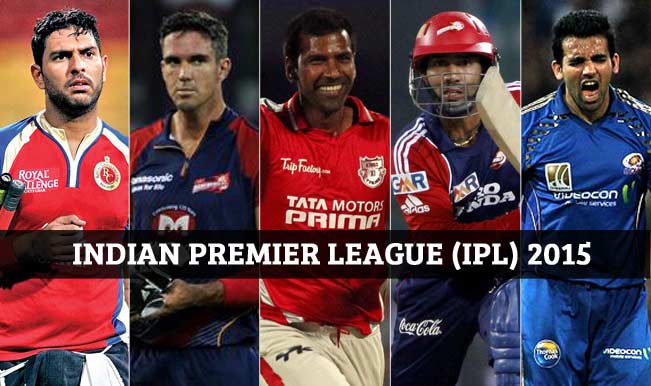 The Indian Premier League (IPL) 2015 season kicks off for the eighth time following it’s inception in 2008. The IPL is a Twenty20 tournament played annually and consists of eight teams, which are all owned by franchises and named after Indian cities. The eight teams who make up the IPL 2015 can be seen in the graphic below. 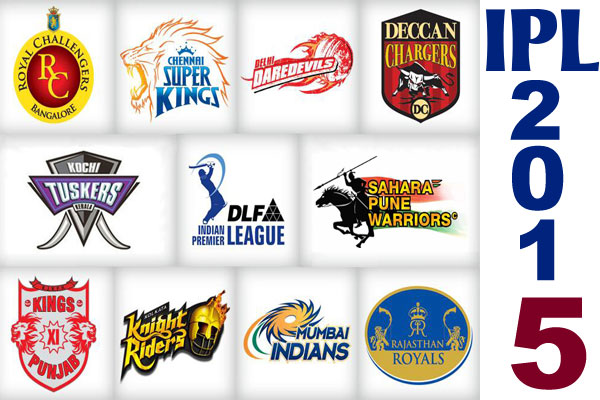 There are a total of 12 different venues for the IPL 2015 with Kolkata hosting the final. Each team plays the other seven teams twice over the course of the main group stage with there being 2 points for a win, 1 point for a draw or no result and 0 points for a defeat. The top four teams in the league after the completion of all 56 matches qualify for the play-off stage. The top two teams from the group stage play each other with the winner going through to the final and the loser facing the winner of the other play-off match, which is contested between the 3rd and 4th place teams in the group. The winner of that match then goes on to play in the final. The defending champions from 2014 are the Kolkata Knight Riders who defeated Kings XI Punjab in an exciting final.

The great thing about the IPL is that it attracts some the world’s best cricket players and 2015 is no different. Before the start of the season auctions take place where the franchises can bid on the players that they would like to represent their teams in the IPL. Some of the most expensive players for 2015 include Yuvraj Singh, MS Dhoni, Virat Kohli, Dale Steyn, Shane Watson and Chris Gale.

The defending champions, Kolkata Knight Riders, will commence the IPL 2015 season against the Indians of Mumbai. If the Knight Riders are able to win again this year, they would become only the second team to retain the title in the history of the competition. With their captain, Gautam Gambhir, joined by T20 specialist Brad Hogg, world-class all-rounder Shakib Al Hasan and top South African bowler Morne Morkel, look for the Knight Riders to resume where they left off last season. Their 2015 campaign starts with a home match at Eden Gardens where the Knight Riders have won 24 out of their last 38 games. Not coming as a surprise to most, British bookie bet365 has installed Kolkata as the favorites to win the match at 8/11.

In terms of winning the overall tournament, the Knight Riders certainly have what it takes and the retention of players such as Sunil Narine, who has 67 wickets in 47 IPL matches to-date will only serve to enhance their chances repeating as champs. Priced at 15/2 with sportsbook bet365 to win the IPL 2015, it seems as though the history of teams failing to retain the IPL is going to end this season.

With that said, which teams are likely to challenge and possible upset the Kolkata Knight Riders from claiming their third IPL title in just four years? Odds are on the one and only Chennai Super Kings. The Super Kings with captain MS Dhoni at the helm definitely know what it takes to win the IPL having done so in both 2010 and 2011. As being the only team to successfully retain the title in consecutive years, expect Chennai to put up a good fight for dethroning Kolkata. 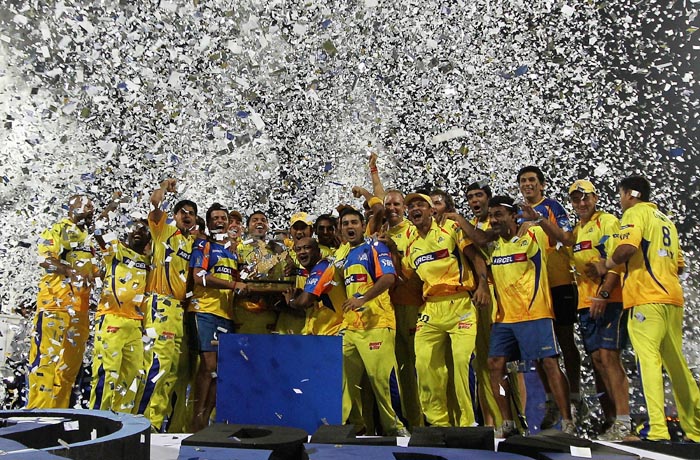 Although the Super Kings have not made any superstar additions to their squad for the IPL 2015, they have kept the nucleus of a great team intact with the likes of Brendon McCullum, Michael Hussey and Dwayne Bravo linking up again with some great domestic talent including the likes of Ravi Ashwin, Suresh Raina, Mohit Sharma and Ravi Jadeja. The combination of superb T20 talent and the consistency of playing together regularly make the Chennai Super Kings one of the favorites for the tournament as their odds of 5/2 with bet365 demonstrate.

Another team who has not made any notable additions but kept together the bulk of their squad from 2014 are Kings XI Punjab. George Bailey will captain the side and can once again call upon all-rounder Glenn Maxwell who hit an astonishing 36 maximums last year to top the 6’s chart. Despite the presence of Maxwell’s fellow Australian Mitchell Johnson in their ranks, it was their bowling that let the Kings XI Punjab down last year. Having not made any great additions to their attack, it could be the bowling that makes them finish just short again this time around. However, they should have enough talent to make the play-offs and at 20/1 with Sportingbet

, Maxwell is a decent bet to be the tournament’s top batsman having come third in 2014. 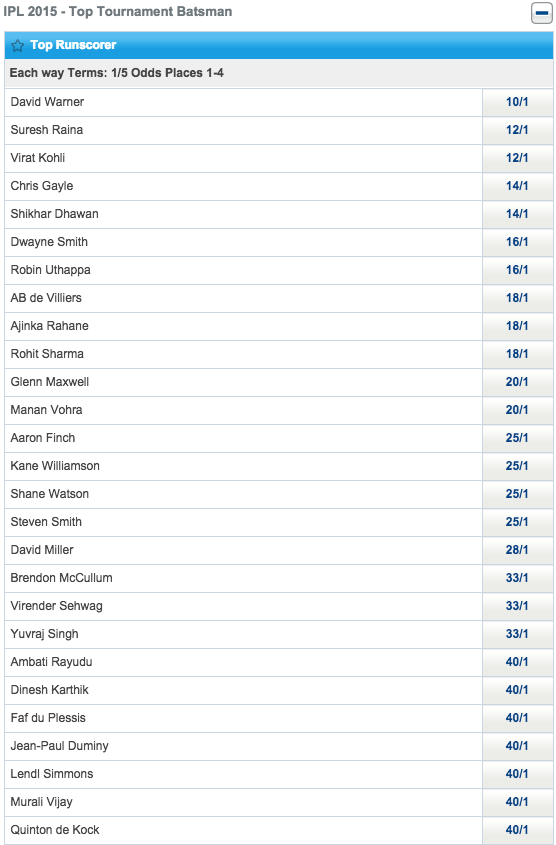 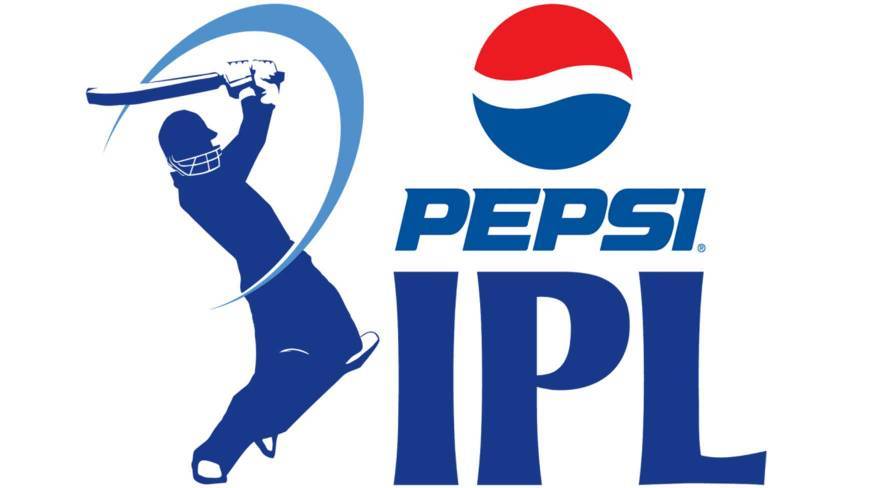 Royal Challengers Bangalore will be hoping that 2015 is the year they can lift their first IPL title after having reached the finals two times previously. A disappointing finish of 7th in 2014, the Challengers will be hoping that the addition of Daniel Vettori as coach can help them push on and make the play-offs. With AB de Villiers, arguably the best batsman in the world right now, lining up with Virat Kohli, Chris Gayle and Mitchell Starc, the Challengers possess a fearsome batting line-up. However, the loss of Yuvraj Singh will be a blow and it remains to be seen if Dinesh Karthik can step into his shoes. Having finished 7th last year, it would be a huge turnaround for the Royal Challengers Bangalore to win the IPL 2015 and with 9/2 odds courtesy of British bookmaker Sportingbet

available, taking Sportingbet up on its offer is quite an attractive one. With a star-studded batting lineup led by AB de Villiers, expect the unexpected with Bangalore.

From the remaining four teams, the main challenge is likely to come from the Mumbai Indians who are priced at 8/1 to win the tournament with bet365. The 2013 champions start their campaign with a match at Eden Gardens against Kolkata. The fact that they are 11/10 outsiders to win the match shows the uncertainty surrounding their chances for success this year. However with Ricky Ponting installed as coach and players such as Lasith Malinga, Aaron Finch and Harbhajan Singh ready to play starring roles, the Mumbai Indians could throw a wrench into the tables and make the play-offs once the regular season concludes. 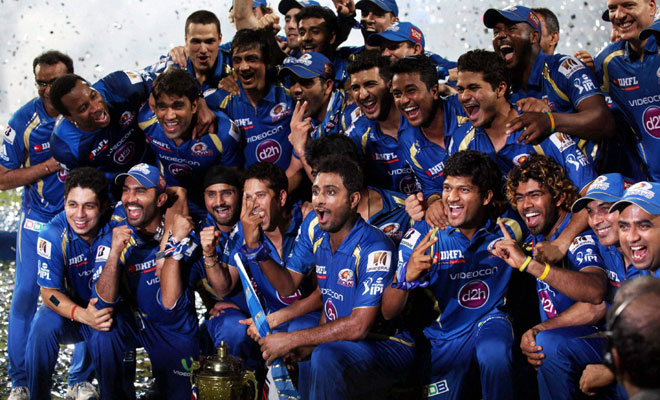 In Lasith Malinga, the Mumbai Indians have one of the most dangerous bowlers in world cricket and it’s little surprise to see the Sri Lankan as one of the favorites to end the IPL 2015 as the top bowler. Nonetheless, Malinga faces a strong challenge from the vast array of world-class bowlers playing in the IPL this year. Last season’s top wicket taker, Mohit Sharma is available at 16/1 to finish as the top bowler with bet365 along with Mitchell Johnson, Trent Boult and Dale Steyn. However, having had his action cleared, it’s West Indian spinner, Sunil Narine who is the favorite to end the IPL as top bowler at 8/1. IPL batsmen still seem to be struggling to work out how to play Narine and he will prove to be a lethal weapon for the Kolkata Knight Riders. 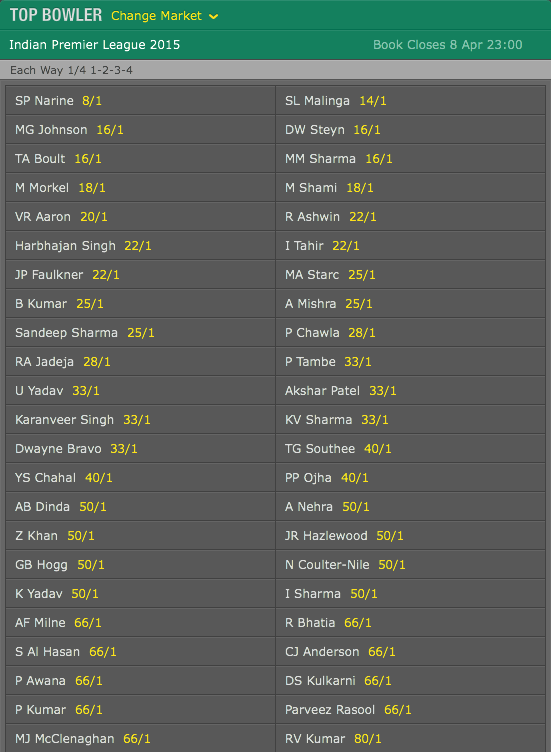 As mentioned before, the Chennai Super Kings are currently the only team to successfully defend an IPL title in eight years of competition. Although not commonplace, it does show that it can be done. The current champions, Kolkata Knight Riders, seem to have a perfectly balanced squad for the T20 format of the game having retained all their top players not to mention the addition of KC Cariappa to an already dangerous bowling attack. At odds of 15/2 at bet365, taking the Kolkata Knight Riders to retain their Indian Premier League title in 2015 seems like one of the safest bets around. 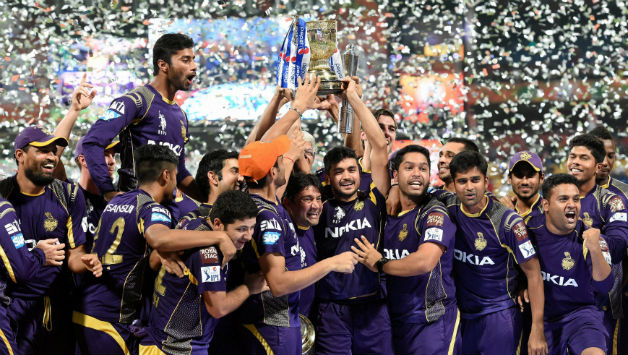 Who do the linemakers at Betclic & Unibet have favorited in the Big Bash League? And what about each team's best batsman & bowler? All the odds revealed!