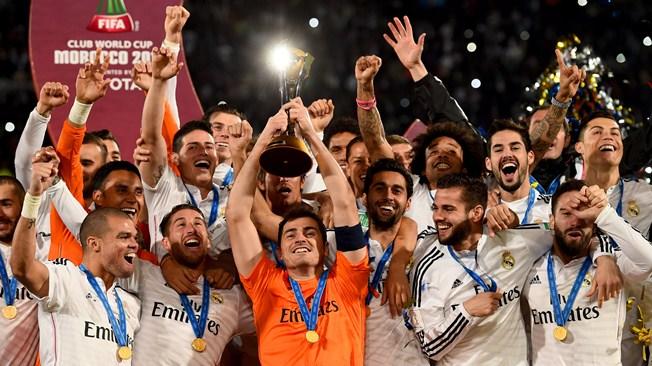 Real Madrid is, at least on paper, the strongest team participating in the tournament and it is hard to see the Spaniards being undone by any of the other teams. Atletico Nacional, South America’s representatives to the Club World Cup thanks to their Copa Libertadores win, are the second strongest team in contention. Alongside Real Madrid, Atletico Nacional is the only other team that will be entering the Club World Cup from the semi-finals stage of the competition.

The remaining five teams to battle it out for the prestigious trophy are Jeonbuk Hyundai Motors, Club America, Mamelodi Sundowns, Auckland City and Kashima Antlers. Not to be outdone by their European or South American counterparts, the teams representing Asia, North and Central America, Africa, Oceania and the host country of Japan, are Club World Cup heavyweights in their own rights as all of these teams combined have 15 Club World Cup appearances.

Let’s jump straight into the mix and see which of these seven teams are favourites to go all the way in Japan courtesy of UK bookie bet365!

Europe’s representatives in the Club World Cup are usually the strongest team in the competition, and this time it’s no different. Boasting a squad that is valued at more than $750 million, Real Madrid is the firm favourite to win the FIFA Club World Cup.

Los Galacticos are in a rich vein of form as they are currently sitting pretty on top of La Liga with a six-point lead over their fierce rivals Barcelona. The Club World Cup will be another opportunity to showcase their muscle and they are expected to do just that.

Zinedine Zidane has a wealth of talent to choose from although he will be without a few big names. Gareth Bale, Alvaro Morata, Toni Kroos, Danilo and Fabio Coentrao are all ruled out of the Club World Cup due to various injury concerns. 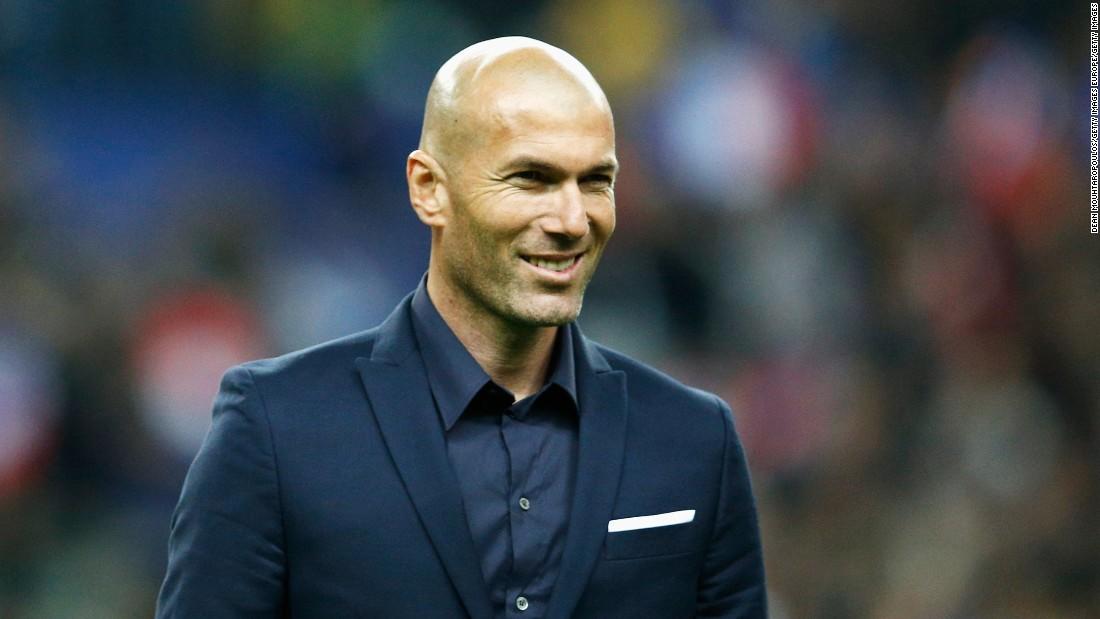 Real Madrid should do very well in the competition and anything less than a first place finish will be seen as a major disappointment for arguably the most expectant football club in the world. Leading up to their Club World Cup adventure, Real has two home games against Borussia Dortmund in the Champions League and Deportivo La Coruna in La Liga.

Real has experience of doing well in this competition as they won the tournament in 2014 after a couple of commanding performances. Sergio Ramos and Cristiano Ronaldo were crowned the best and second best players of the competition and their experience is bound to come in handy this time as well. 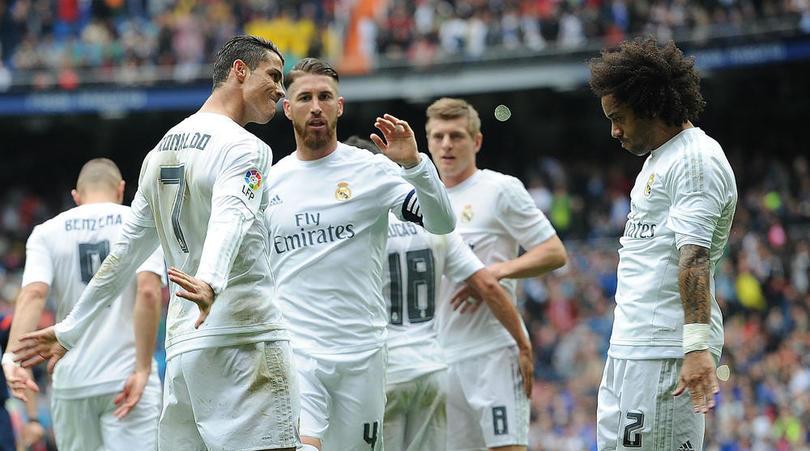 South America’s representatives in the Club World Cup are usually the second strongest team in the tournament, and according to the bookmakers, this rule of thumb still applies to this version of the Club World Cup.

Atletico Nacional earned their right to participate in the Club World Cup after a magnificent victory over a two legged final over Independiente del Valle of Ecuador. Nacional manager Reinaldo Rueda has managed to guide his side to their first ever participation in the FIFA Club World Cup and expectations are high from the side that is having a fantastic domestic season. Rueda has an almost fit squad as the only injured player on his team is centre-back Felipe Aguilar. 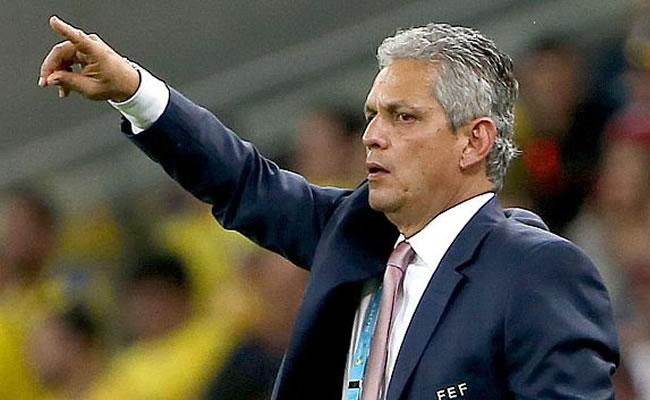 Nacional’s involvement in the Club World Cup is shrouded in agony as the club is still reeling from the Chapocoense tragedy. For those unaware, the tragic plane crash where almost the entire Chapocoense football team died along with media personnel and flight staff took place as the Brazilian club was traveling to play Nacional in Medellin for the first-leg of their two legged Copa Sudamerica final.

Memories of the tragedy still linger on and it will be a challenge for the Nacional players to put their emotions behind them as they get ready to make their first appearance in the Club World Cup. 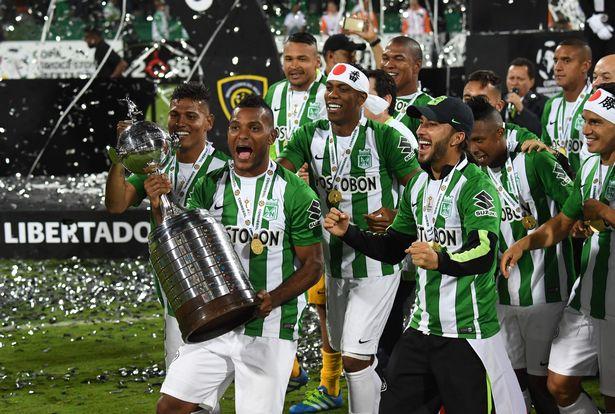 Mexican powerhouse Club America are CONCACAF’s representative in the Club World Cup. If you thought Real Madrid was a club with serious pedigree then you’ll be surprised once you hear what Club America has accomplished in their years.

Club America has won the CONCACAF Champions League a record seven times and has actually won the competition twice in a row after they won the 2015 and the 2016 versions.

In terms of present form, Club America is in fantastic form as they have just beaten Necaxa over two legs to set up a Liga MX Final with Tigres once they come back from the Club World Cup. America is also unbeaten since the month of October and look well set to give a good account of themselves in Japan. 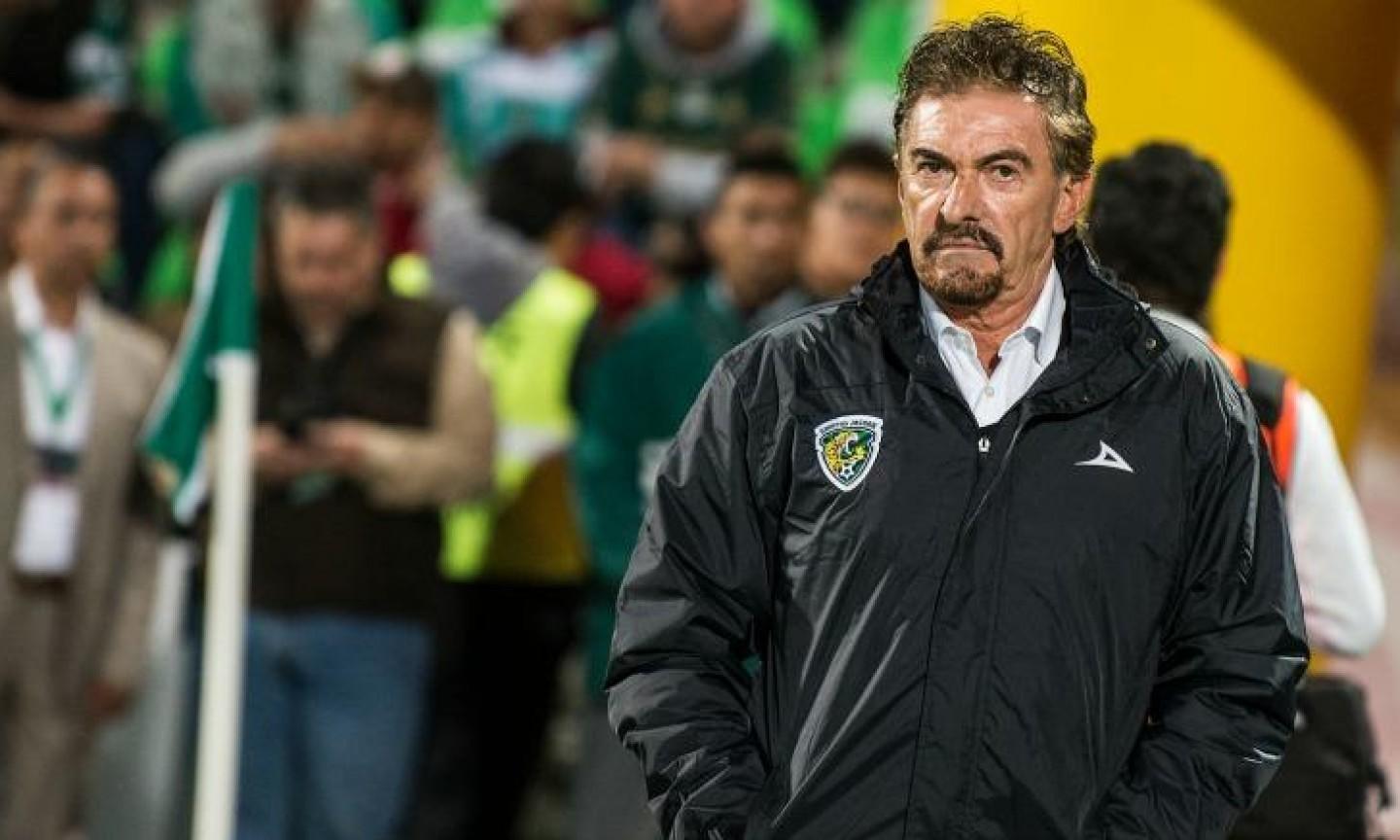 Historically, America is making their third appearance in the Club World Cup and will be aiming to go better than their fourth place finish in the 2006 edition of the tournament.

Coming to team news, Club America coach Ricardo La Volpe has a completely fit squad to choose from. Star striker Silvio Romero, who has scored 10 goals this season, will need to be in fine form as he lines up against some of the best teams in the world. 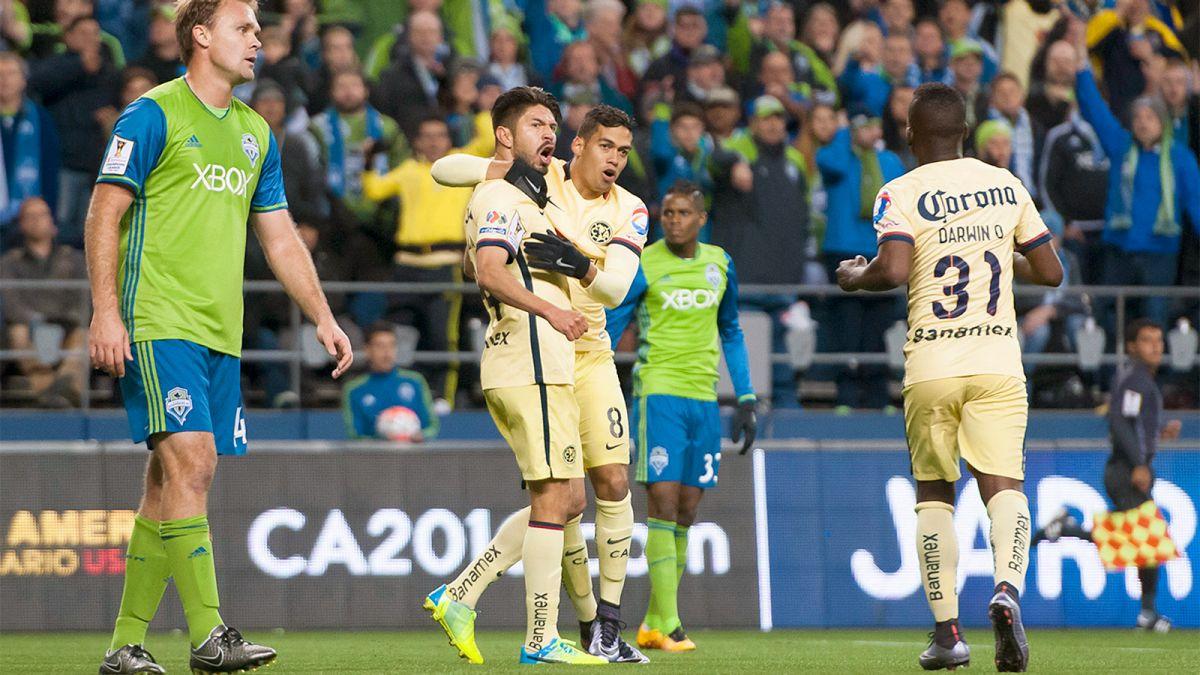 Mönchengladbach Hunting for Another Scalp with Dortmund in Town

It's the Battle of the Borussias in Mönchengladbach on Friday with Dortmund looking for a 13th straight victory in the matchup. Bookmaker 10Bet has all the odds for the German Bundesliga.
【bet365】How Will the Links at the World Cup of Golf Play Out? The Odds Favor…
【bet365】Who’ll Gallop to Victory in Hong Kong? The Field & Odds are Set!
Home
Soccer