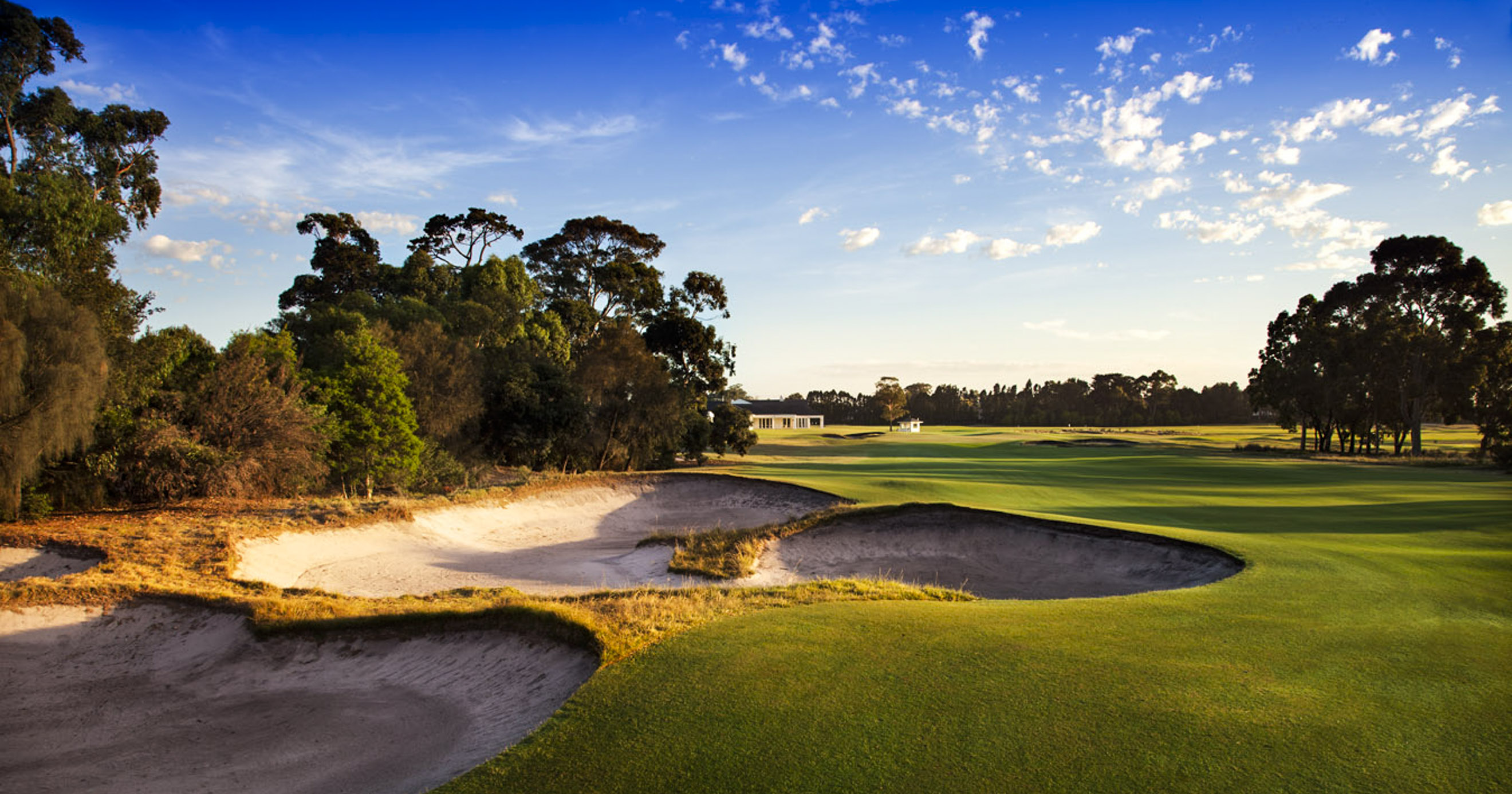 The arrival of the 58th renewal of the World Cup of Golf on the betting calendar may have snuck up on punters. Since its creation in 1953, the international team event was held every year until 2009. Then it went onto an every-two-years schedule but did not return in 2015. But here it is again after three years away in 2016. Apparently many of the world’s best golfers were caught off-guard by its appearance as well. Only four of the world’s 15 top-ranked players have opted to tee it up in the two-man team event at Kingston Heath Golf Club. Hideki Matsuyama, the World #6, is the highest-ranked player in Melbourne, Australia this week. 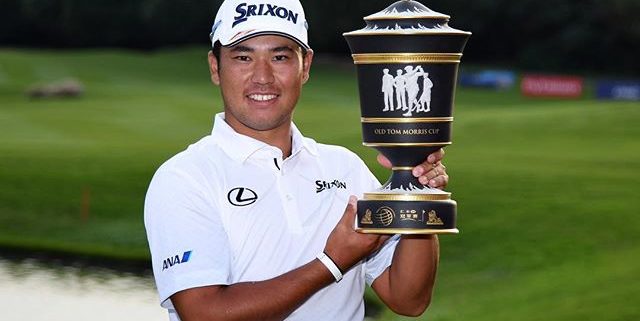 Making it even harder for handicappers is the World Cup tradition of the higher-ranked partner picking his countryman as partner. So you get pairings such as Scotland’s Russell Knox (World #19) and unranked Duncan Stewart who rarely makes it off the mini-tour circuit. Ditto Bernd Wiesberger, currently ranked #40, who chose as his Austrian partner Martin Wiegele who has no professional track record whatsoever since 2012. Jhonattan Vegas, a winner on the PGA Tour this year and currently the #74 player in the world, picked his younger brother, Julio, to represent Venezuela. Julio Vegas is the #1872 player in the world with no track record at all – which could account for Venezuela’s 300/1 odds at bookmaker bet365 to win this week. 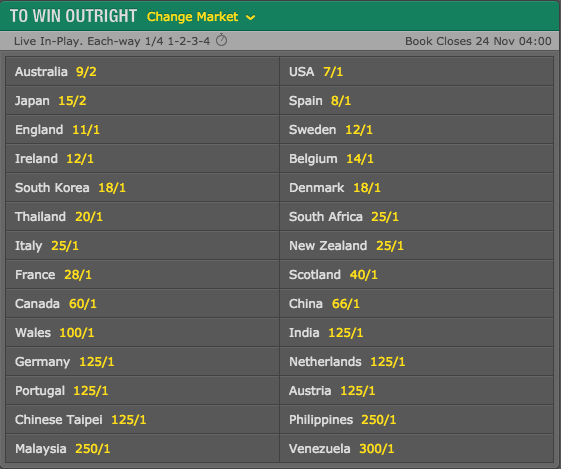 Further mucking up the proceedings for bettors is the format which has abandoned 72-hole stroke play in favor of the Ryder Cup style of two days of four-ball play (better ball of the two partners counting) and two days of foursomes (alternate shot between partners). There is no way to reliably predict form in this event.

In this up-for-grabs oddsmaking, bet365 has established the home team of Adam Scott and Marc Leishman as the 9/2 favorites. The Australians won the World Cup when last played in 2013 by a whopping ten strokes when it was strictly stroke play. Scott, the World #7, teamed with Jason Day for that victory. Leishman is currently ranked #54 and has recorded wins on both the PGA Tour and the European Tour. 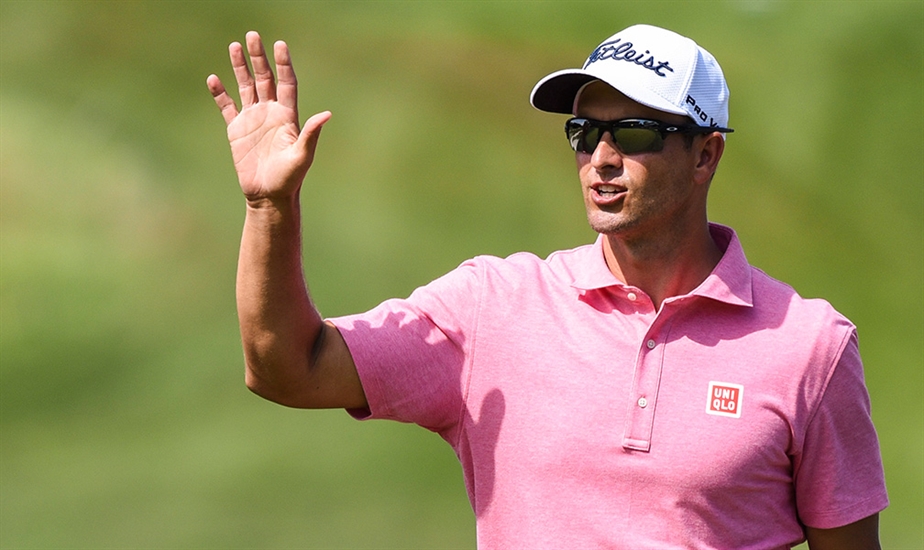 Rickie Fowler (#12) and Jimmy Walker (#20) will be representing the United States and are second favorites at 7/1. Both Walker and Fowler were members of the victorious 2016 American Ryder Cup team so they have recent experience in these formats; each went 1-1 in their two alternate shot matches. Fowler had a winless 2016 season but finished sixth at the World Golf Championships in his 2016 season debut. Walker turned around an indifferent 2016 campaign with his biggest win ever in the PGA Championship this summer. 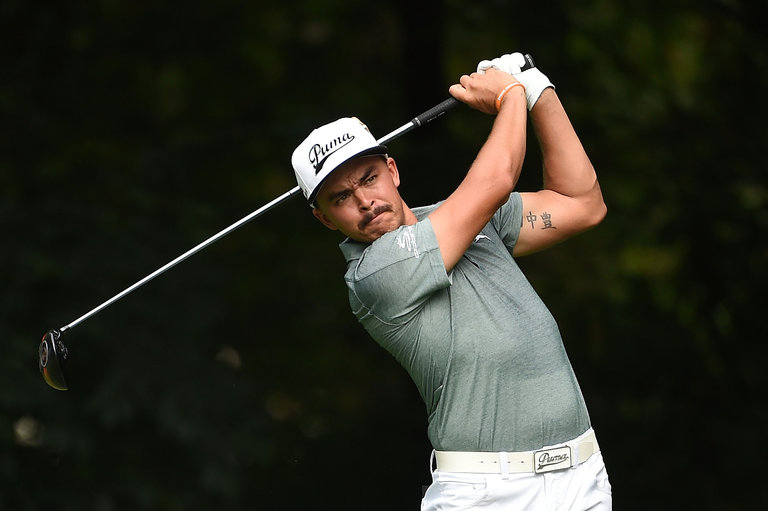 England’s Andy Sullivan (#46) and Chris Wood (#38) are both veterans of the 2016 Ryder Cup as well. Things did not go particularly well for the Englishmen at Hazeltine but Sullivan and Wood were key performers earlier this year in Europe’s dominating triumph in the EurAsia Cup, winning five out of six matches combined. This duo of experienced international players offers value at 11/1. 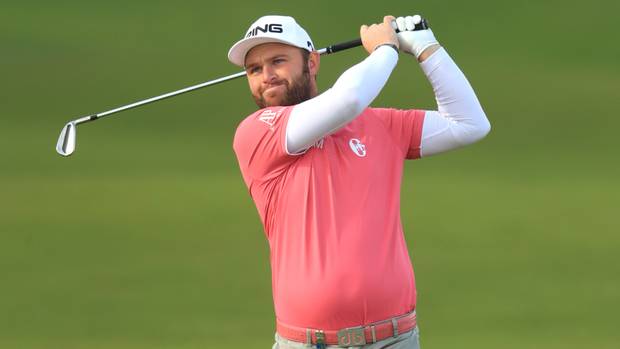 Hideki Matsuyama is not only the highest ranked player in the World Cup, but also the hottest golfer on the planet at the moment. The 24-year old power hitter finished second in the CIMB Classic in October and followed that performance up the next week by winning the World Golf Championships. His total score for the two tournaments: 43 under par. Matsuyama’s choice for partner is Ryo Ishikawa who was the youngest winner ever of a Japan Golf Tour event when he captured the Munsingwear Open KSB Cup at the age of 15. Despite predictions of wider success Ishikawa, now 25 years old, has still yet to win off the Japan Tour where he has 14 titles. The young Japanese players make a formidable duo at 15/2. 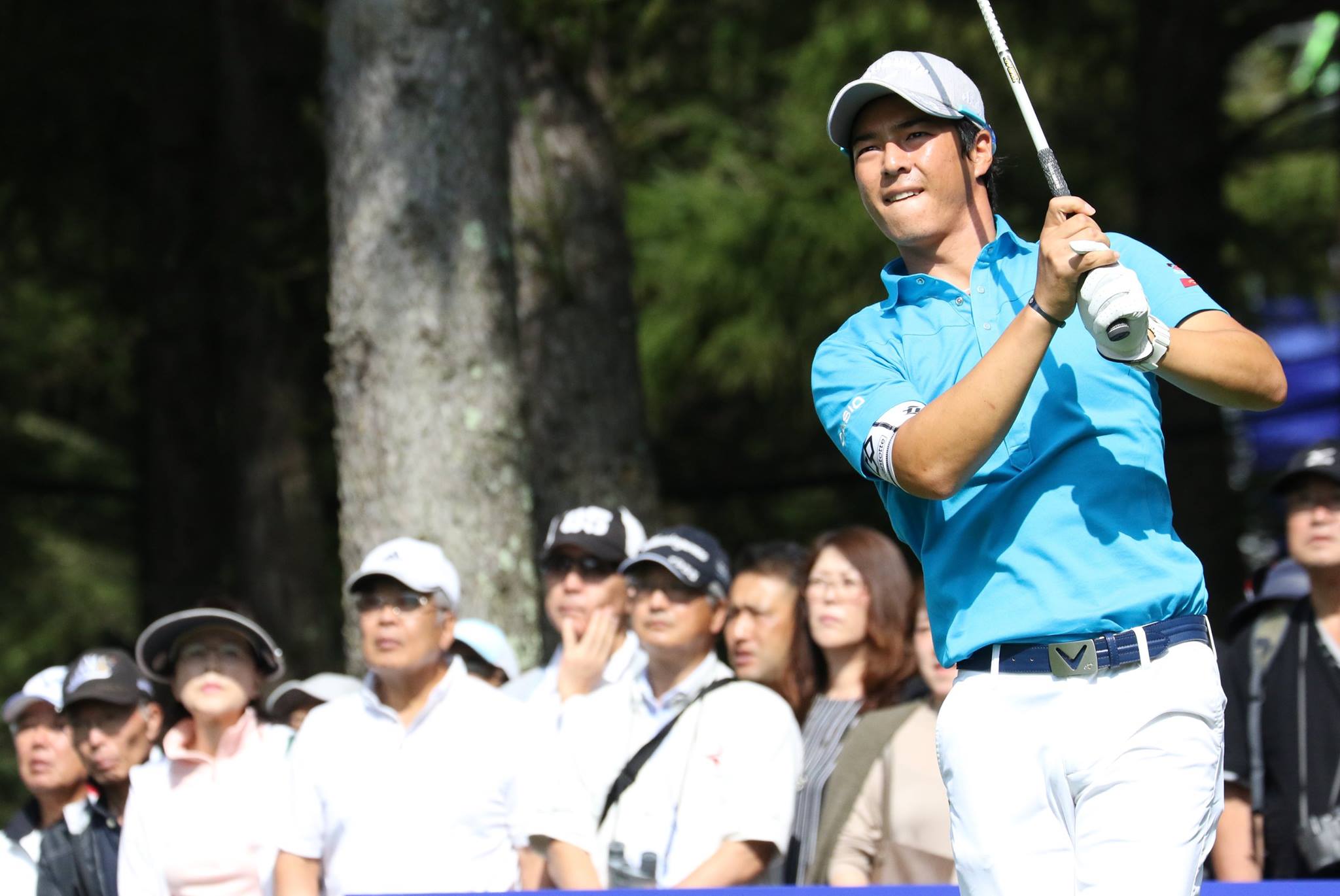 Aside from Scott and Walker, the only other major winner at the World Cup will be Graeme McDowell, representing Ireland with Shane Lowry, who finished second at this year’s U.S. Open. Ireland has won this event twice and Lowry and McDowell teamed up in the 2013 World Cup where they did not crack the top ten finishers. Ireland is posted at odds of 12/1. 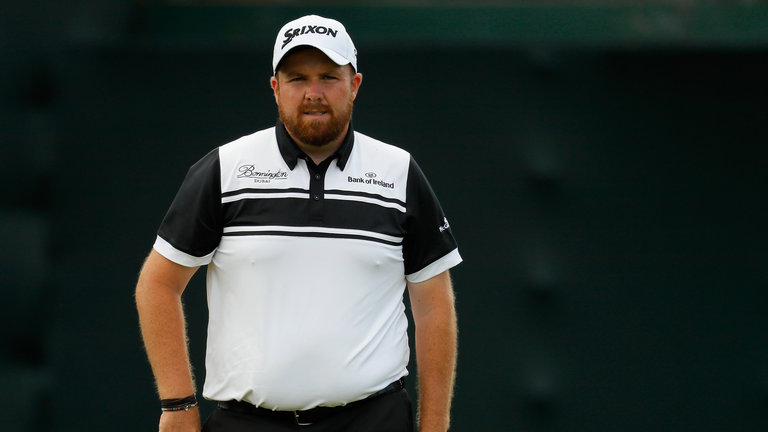 Jon Rahm of Spain is already making waves in the golf world at the age of 21. He was low amateur at the U.S. Open at Oakmont this year and finished third the next week after turning pro. That splashy debut has not escaped the attention of oddsmakers as Spain is among the favorites at 8/1. Rahm will pair with Rafa Cabrera Bello who at the age of 32 is playing the best golf of his career. Cabera Bello went 2-0-1 in his Ryder Cup matches this year and notched eight Top 10 finishes on the European and PGA Tours. 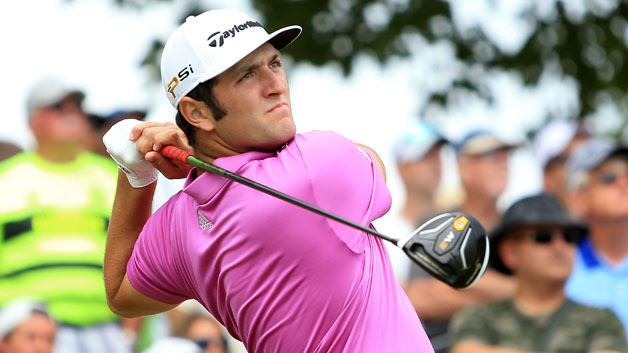 Of all the players at this year’s Ryder Cup none made a greater impression than Thomas Pieters of Belgium who racked up four points in his debut appearance, the first European ever to do so. Pieters will team with veteran Nicolas Colsaerts who has Top 10 finishes in both the U.S. Open and the Open Championship. Bettors can back Belgium at 14/1. 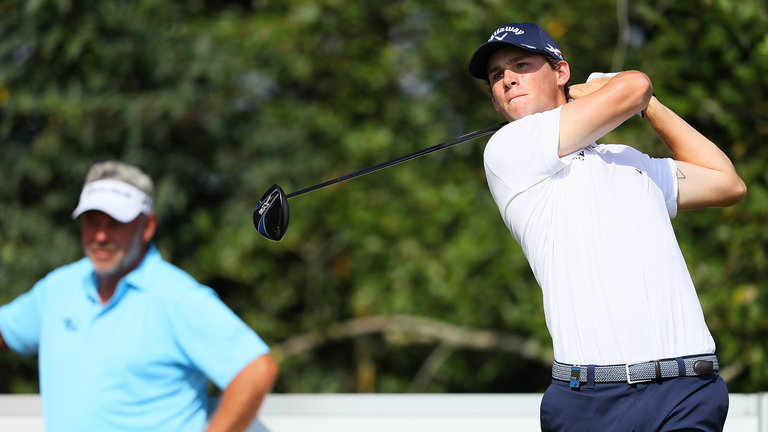 Those in search of a frisky long shot team can do worse than Denmark at 18/1. Thorbjorn Olesen and Soren Kjeldsen have an abundance of international experience and both played well in the Olympics in Brazil this summer. Olesen was a part of the Danish team that finished third in the World Cup in 2013. 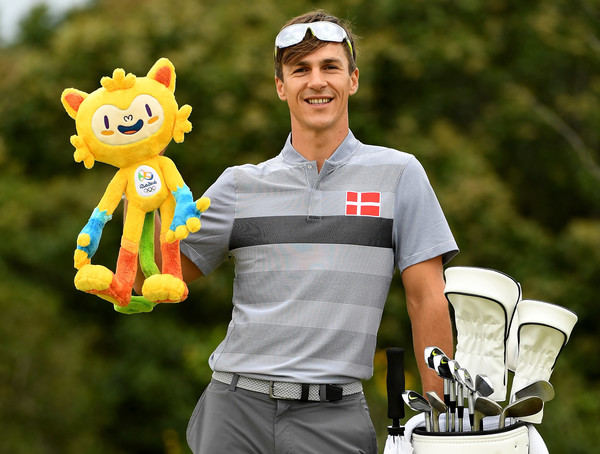 Sportsbook bet365 has released the odds covering this year’s British Open at Royal Birkdale. Who’s destined to go home with the claret jug?
【Unibet】Who Will Finish as the Top Player in Tennis? ATP World Tour Finals Odds are Unveiled!
【bet365】Does Real Control Its Own Destiny in the Land of the Rising Sun? FIFA’s Club World Cup Kicks Off!
Home
Golf