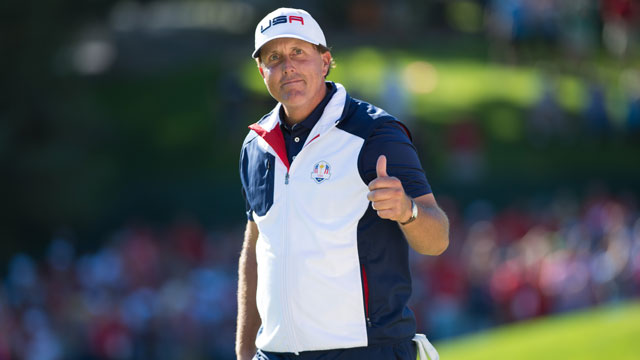 The sole International Team victory was in the previous century. The United States is running a six-Cup winning streak and this year’s format for the matches at Liberty National Golf Club in Jersey City, New Jersey has been tweaked to reduce the number of matches and attempt to neutralize the advantage of the deeper United States squad. Even so, Paddy Power has installed the Americans as a prohibitive 3/10 favorite to prevail in 2017. The United States, powered by the three top-ranked players in the world (Justin Thomas, Jordan Spieth, and Dustin Johnson) is a 3.5-point favorite in the President’s Cup.

Nevertheless, sportsbooks have created dozens of proposition bets on the Presidents Cup to attract punters – even before captains Steve Stricker and Nick Price have set their matches. The unpredictability of golf should provide plenty of fun in these bets. Consider South African Branden Grace. In the 2015 Presidents Cup, Grace became only the fifth player to win all 5 of his points in the matches. Prior to that he had not won any of his four matches. Grace, who in this year’s Open Championship became the first player to shoot 62 in a major championship, is 8/1 to lead the International Team in scoring and 20/1 to be the top individual scorer in the event. 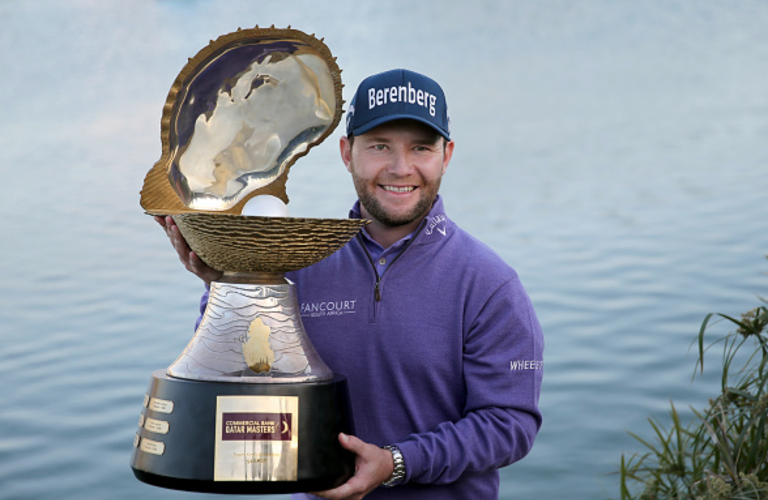 Spieth has been installed as the favorite to be the Top Combined Points Scorer at 15/2 with Johnson right behind at 8/1 – odds consistent with the opening of a typical professional tournament at stroke play. One way to handicap the top players here is to look at their match play records. Spieth has a 5-4 match record in two Presidents Cups and a 4-3-2 record in two Ryder Cups but he is 0-4 in singles play in international competition and has never made it past the quarterfinals in the World Match Play championships. 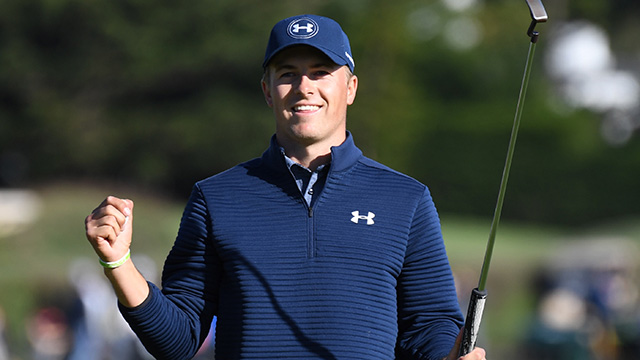 Dustin Johnson, on the other hand, is the defending World Match Play champion. While the intimidating Johnson is only 10-9-1 in team match play competition his record in singles is 4-1. 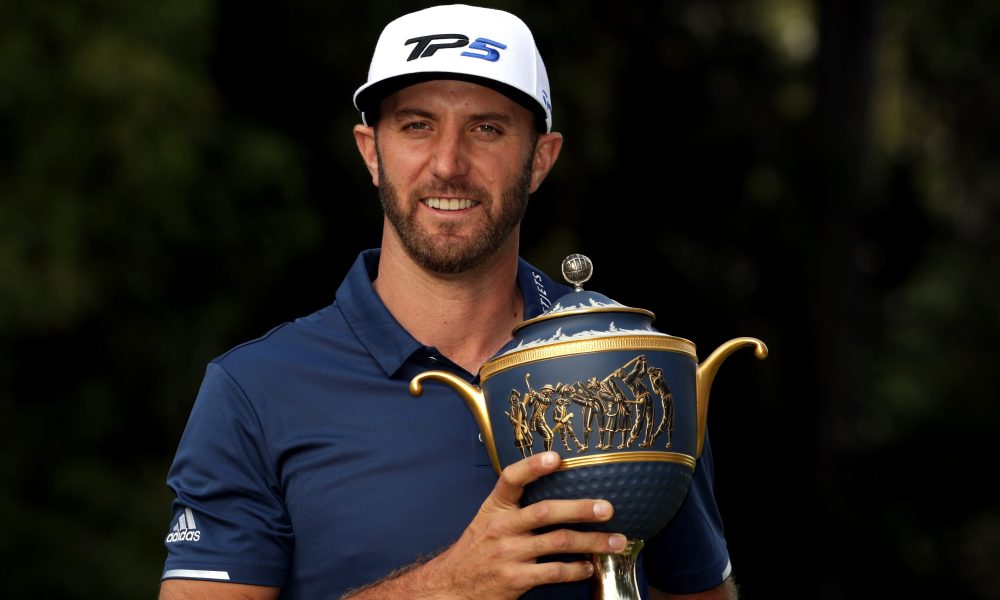 Another intriguing prop bet is the Top Point Scorer among Presidents Cup debutants. There will be 10 rookies among the 24 players and in addition to the usual pressure of representing one’s team there will be additional performance anxiety playing in front of New York City crowds. Justin Thomas, coming off a FedEx Cup Championship and a five-win season that included the PGA Championship, is the betting choice among first-timers at 11/4. 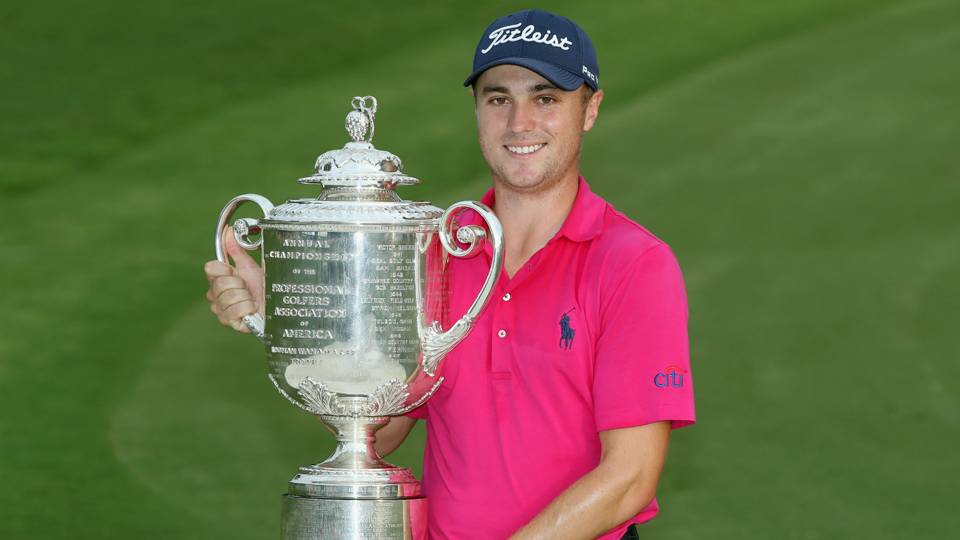 U.S. Open Champion Brooks Koepka is the second choice at 9/2. Koepka got an introduction to international competition last year when he shined on the American Ryder Cup team by going 3-1 in his matches including a win in singles play. 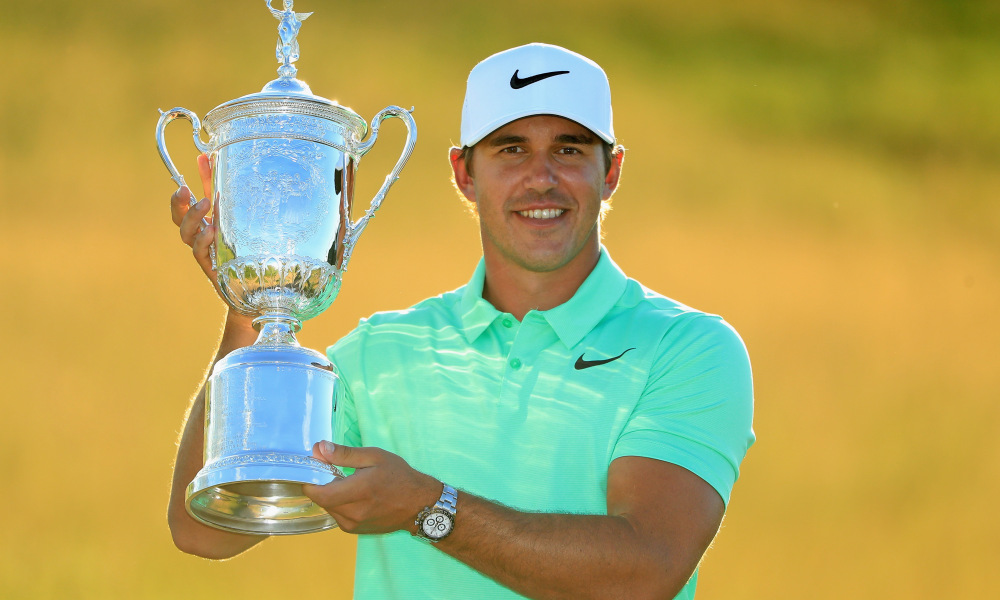 The four rookies on the International Team are all rated evenly as potential point scorers – Si Woo Kim of South Korea, Jhonattan Vegas of Venezuela, and Emiliano Grillo of Argentina are all listed at 5/2 and Adam Hadwin of Canada is at 11/4. Vegas, Hadwin, and Kim have all won on the PGA tour this year with the 22-year old Kim taking the Players Championship against the year’s toughest field. 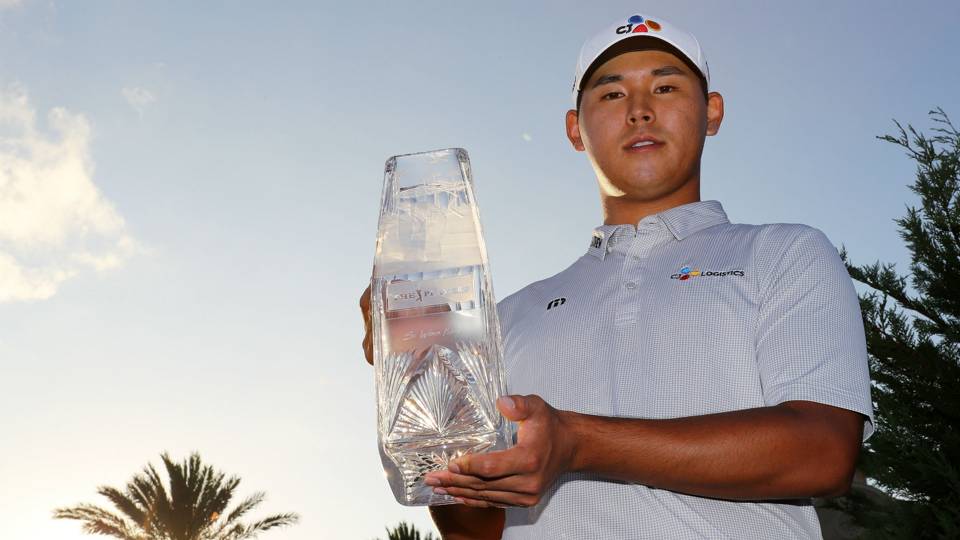 Phil Mickelson will be the player with the most international experience at the Presidents Cup having played in every one. Not that the five-time major winner will need any extra incentive but if he notches two match victories, Mickelson will pass Tiger Woods for most all time United States match wins. Mickelson’s lifetime record in the Presidents Cup is an impressive 23-16-12 and he is posted at 14/1 to be the top American point scorer.

Mickelson’s counterpart on the International Team is Adam Scott who will be making his eighth appearance in the event. The Australian has not been so fortunate while compiling a 13-17-5 overall record. Scott is offered at 6/1 to be the top International point scorer. 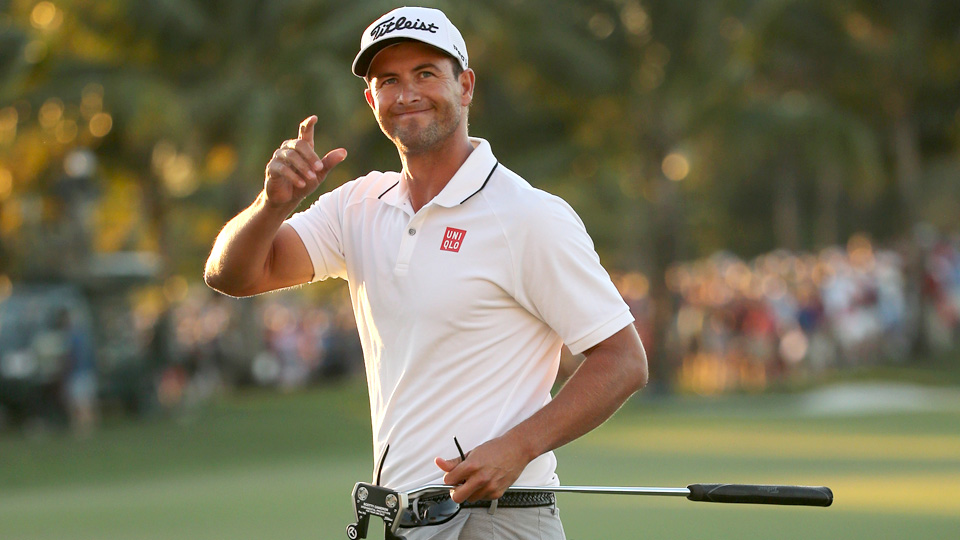 Aside from Grace, the only international player with a lifetime Presidents Cup record on the positive side is fellow South African Louis Oosthuizen at 5-3-2. Oosthuizen’s 60% winning percentage is the highest of any player on either team. He will fetch a 13/2 price should he top the international scorers this go-round. 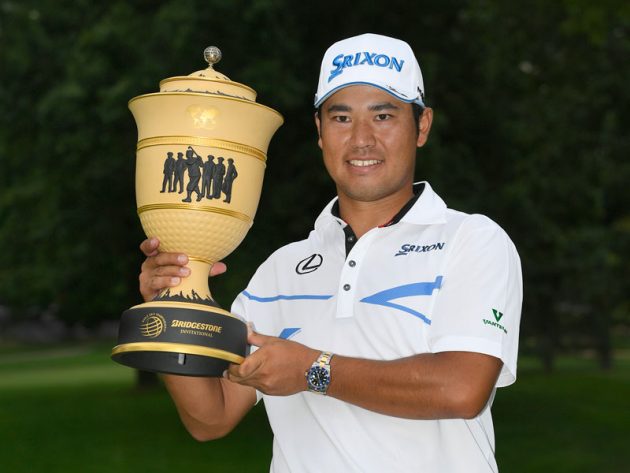 Bettors can also bet on the winner each day. The format changes every round and the United States has traditionally been weakest in the foursomes (alternate shot) play. Backers of the international side can retrieve better odds here – the USA is only even money in the Day 3 foursomes. By contrast the Day 4 singles odds for the United States dip to 8/15.

For punters chasing big payoffs there is betting on the exact results each day. Prognosticators aiming at the correct final score will get at least 9/1 odds. If the International Team wins 20-10 it will return 225/1. Sound impossible? In the lone International victory in 1998, the score was 20 1/2 – 11/2. 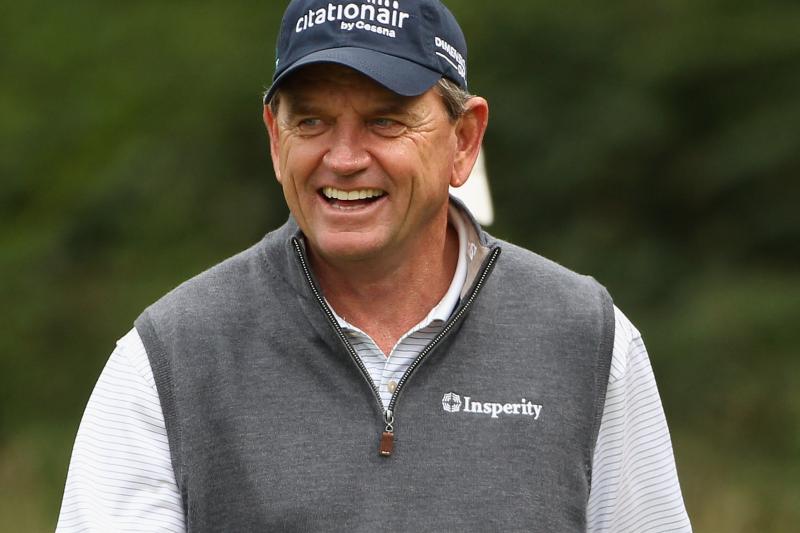 【Bookmaker】The Battle is on for Chambers Bay! Can Woods Silence the Critics?

Online bookies Bovada & bet365 unveil the odds surrounding this year's field at the US Open in Tacoma! Will young guns Spieth & Fowler ascend to the top?

Sportsbooks 18bet & SBOBET reveal the favorites in head-to-head matchups scheduled for this year's PGA Championship in Wisconsin.
Podcast Episode #23: A Real Slump? Madrid Looks to Get Back on the Winning Track in La Liga!
Podcast Episode #24: Can Chelsea Capture the Win Against Man City? The EPL Heats Up!
Home
Golf