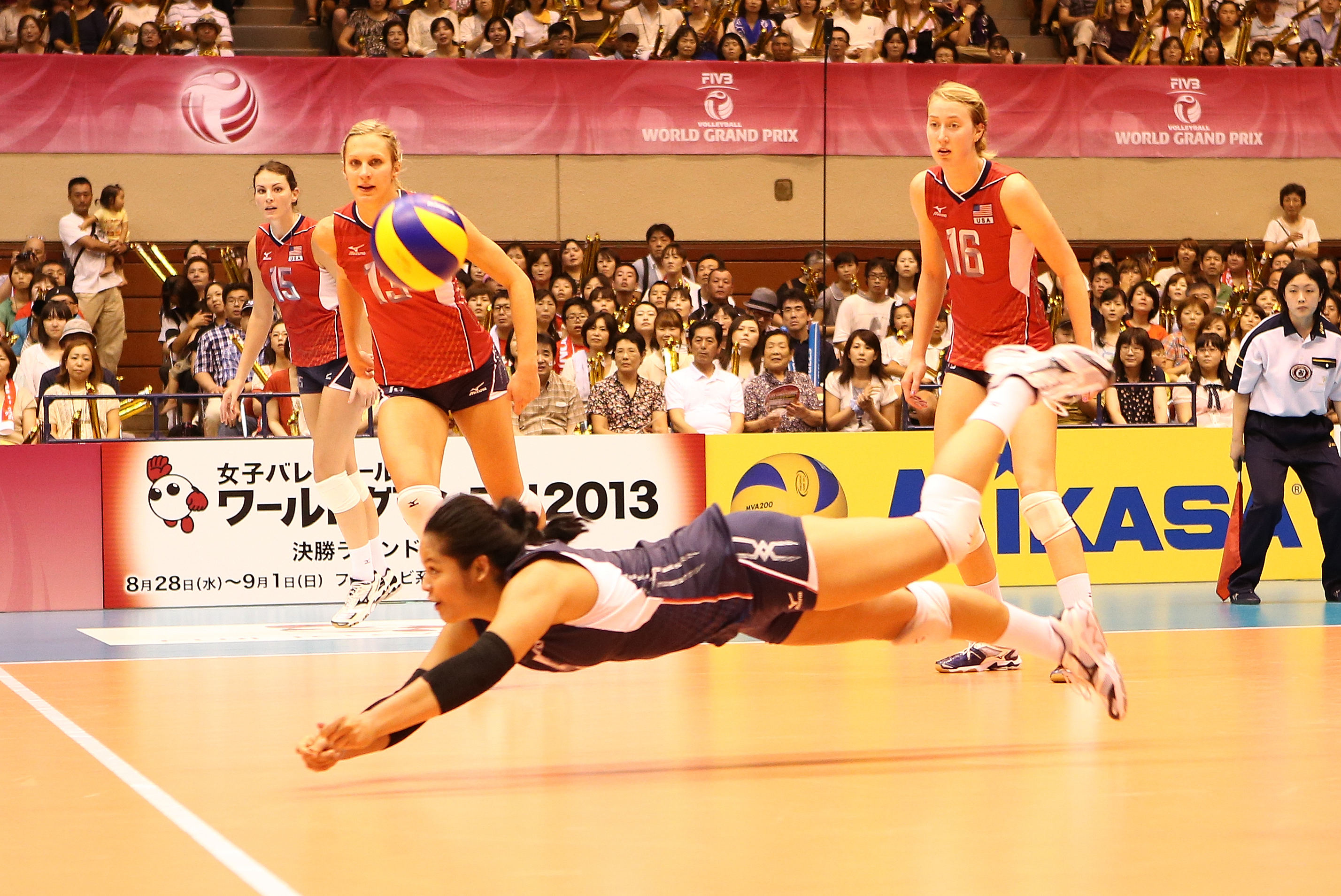 Bettors looking for spirited international competition in the run-up to the Summer Olympic Games in Rio de Janeiro can do no better than this week’s Fédération Internationale de Volleyball (FIVB) Women’s World Grand Prix Finals. This is the 24th renewal of the volleyball championships and winners of 21 of the 23 previous tournaments are stuffed into the six-country field.

For accounting purposes those countries are Brazil (10 titles), the United States (six titles), Russia (three titles), China (one title) and the Netherlands (one title). The only piece missing from this gathering of volleyball giants are the Cubans, who are sitting this one out with their two previous championships.

Parsing a favorite in this star-studded field comes down to recent performance. That points clearly to two of the top squads: Brazil and the United States. Since 2008, the two elite teams have split the eight available crowns four apiece. Brazil has been by far the most consistent team, losing in the finals to the Americans in three of their non-championship years and claiming the bronze medal game in the other. For its part in the years the United States has not taken home the Grand Prix gold medal, the team has not medaled at all. 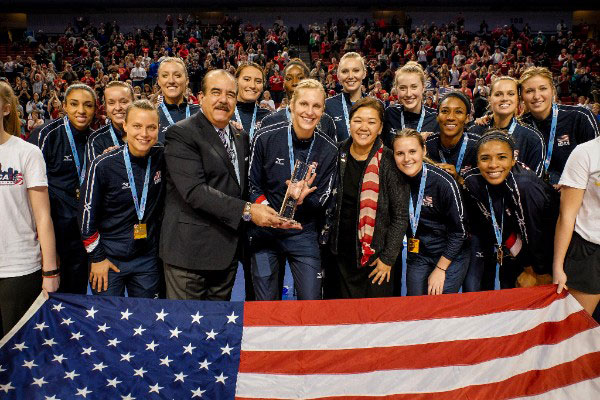 But while consistency breeds confidence in punters at the ticket window, it has been the United States team that is in the ascendancy. Karch Kiraly, one of only three players to win Olympic gold in both beach and indoor volleyball and who was voted the greatest volleyball player of the 20th century, took over the coaching duties of the U.S. Women’s National Team in 2012 and has been pointing the team towards 2016 Olympic gold ever since. 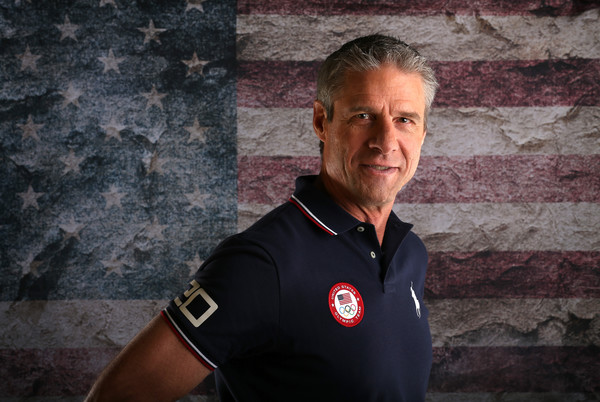 Along the way have been an FIVB World Championship in 2014, dusting off China in the finals, and a first place at the 2015 World Grand Prix Finals where the Americans went undefeated in five matches and lost only two sets in the tournament. In the Preliminary Round for this year’s Grand Prix Finals, the United States won eight of its nine matches, including a 3-0 skunking of China in its last test, avenging an earlier loss to the Chinese on their home court. In its first match in the Finals, bet-at-home.com has installed the U.S. women as a decisive 1.15 favorite against the Netherlands.

Since winning the Grand Prix in 2007, Netherlands had slipped all the way out of Group 1 but coach Giovanni Guidetti has of late led a resurgence among the Dutch ladies. He has recently had his contract extended all the way through 2020 as the young team is gearing up for success at the Olympics in Tokyo. But there well may be surprises in the present and next month in Brazil. The odds in the opening tilt versus the United States, 4.36, are daunting but bettors should not be afraid of by backing the Dutch later in the event.

China is the third team in the US-Netherlands pool and legendary coach “Jenny” Lang Ping has set her team up in the role of underdogs, as usual. China has not won this tournament in 13 years and Ping has set expectations low in 2016. “Our players are young and cannot handle challenges so easily due to lack of experience. Our objective in the World Grand Prix is to train and improve our players,” she said. Don’t be too quick to believe her. With top scorer Zhu Ting, the Chinese dumped the United States 3-1 in Ningbo, China in June. And that loss late in the Preliminary Round was China’s only hiccup leading up to the Finals and the Chinese won eight matches, the same as the Americans. 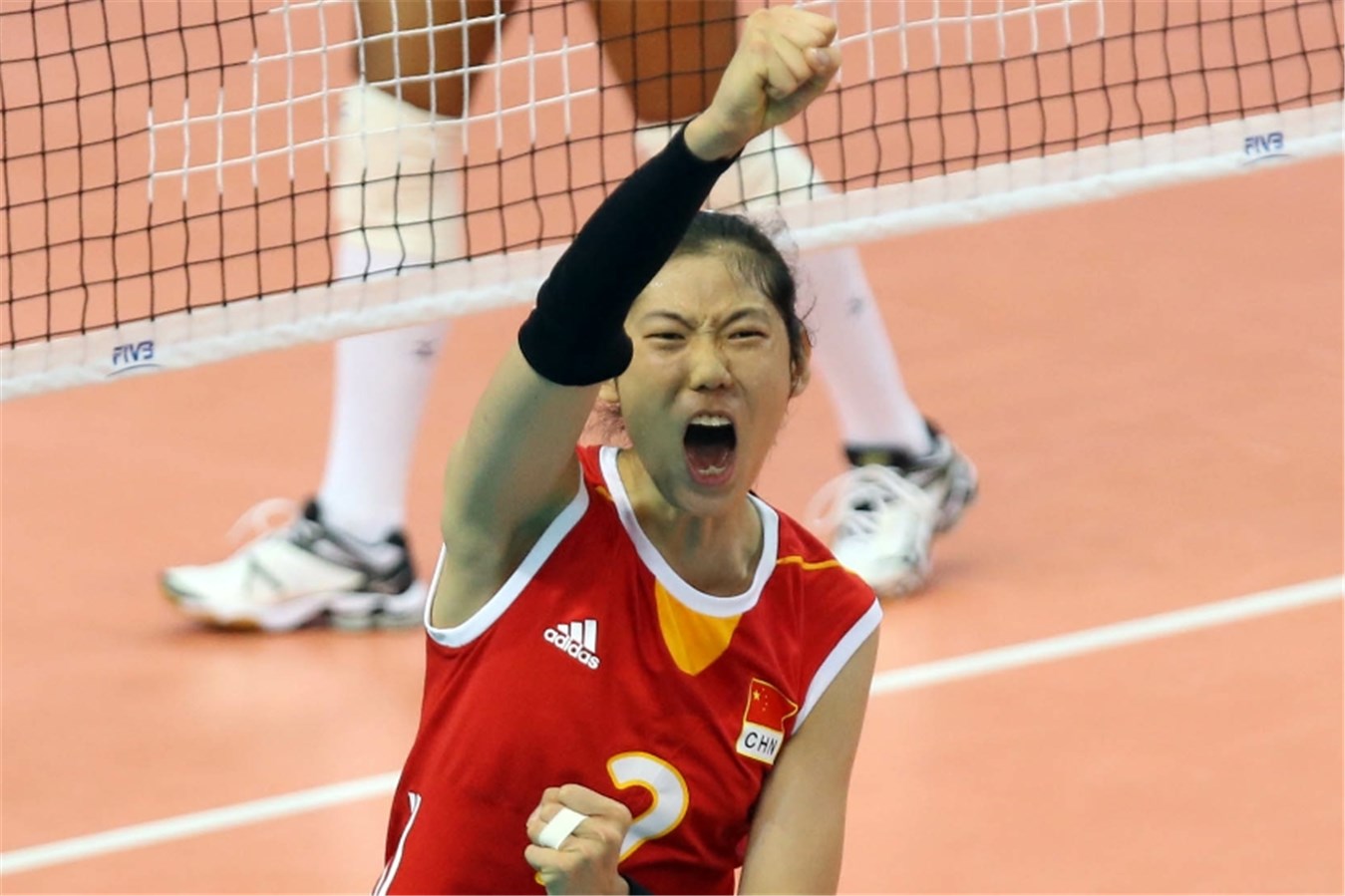 One other team won eight of nine in the Preliminary Round and that was Russia. The powerful international team was rocked by the retirement of longtime stars Ekaterina Gamova and Ljoubov Sokolova but waiting in the pipeline was attacker Nataliya Goncharova. Goncharova has led all scorers in this tournament by a wide margin with 185 points. The Russians were runners-up last year and are looking for their first FIVB World Grand Prix championship since 2002. They are grouped with Brazil and Thailand in the Finals. 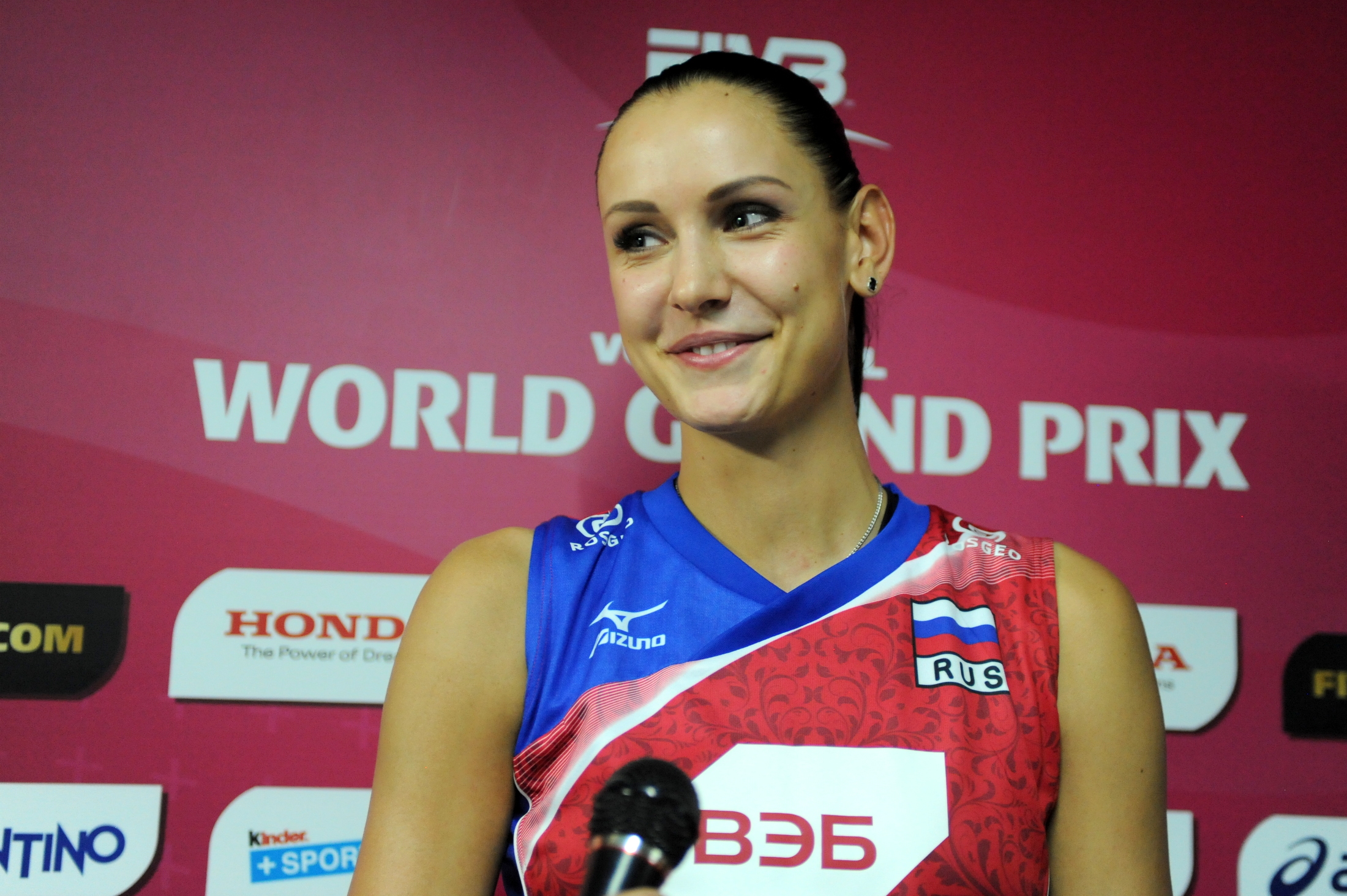 The record-winning Brazil team may be expected to look past the World Grand Prix with the Olympics on their home court looming so near. Will the Brazilians go all out to prime themselves for the Olympic Games or, as might be natural, lay back and save their fullest intensity for Rio de Janeiro? Legendary coach Jose Roberto Guimaraes has already warned about complacency but he has guided this women’s team to many similar trophy celebrations since 2003. Oddsmakers do not expect much of a letdown – bookmaker bet-at-home.com has made Brazil nearly an even money 1.03 favorite in its opening match against Thailand.

And what about the host team, Thailand? The Thais have steadily been building a world-class women’s volleyball program under Kiattipong Radchatagriengkai who was honoured in Thailand as Commander Third Class of The Most Exalted Order of the White Elephant. Thailand, ranked #13 in the world, has never qualified for the Olympics and just missed in its attempt to play in Brazil in 2016.

The home crowd in Bangkok is going to be rabid and the Thai team is going to want to take down some of the champions in their midst. With no Olympics on their dance card, these matches in the World Grand Prix Finals are going to be their Super Bowl. For those bettors looking for a precedent, one only needs to go back to 2014 in Tokyo where the host Japanese did enough damage against the likes of Brazil and Russia and the United States to earn the silver medal. 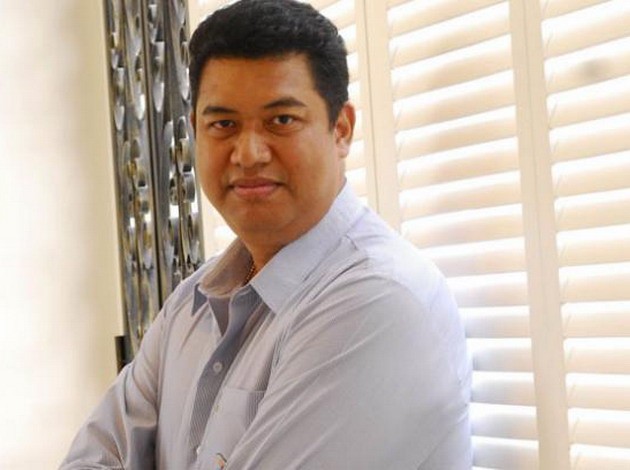 【Bookmaker】Who will be Queen of the Court? Spiking at the 2014 World Championships in Italy has begun!

With the serving, volleying and spiking already in full motion at the FIVB Women's World Championships in Italy, who's slated to dominate the competition?

【Betsson】Who’s Destined for Rio? The Volleyball Courts of Puerto Rico & Japan Will Decide All!

Who will spike & volley their way to the Rio Olympic Games? Bookie Betsson reveals the favorites as women’s volleyball qualifying action commences!
【Betfred】Le Tour 2016: Who Will Ride to Victory in Champs-Élysées?
【bet365】Can Johnson Keep His Streak Alive at the Open Championship? The Odds Say…
Home
Volleyball