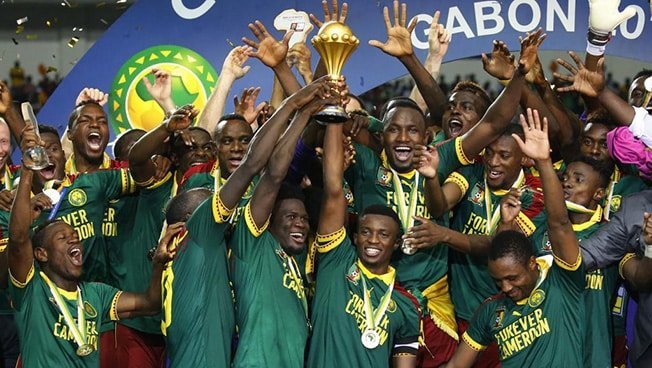 Every two years nations of Africa gather to compete in the African Nations Cup. Starting soon in June, this is the main international competition in Africa.

The tournament has certainly grown since its debut back in 1957. Three countries took part in the original edition with participating nations being Egypt, Sudan, and Ethiopia. Since then the tournament has grown to include 24 teams (increased from 16 the previous tournament). The tournament also includes a qualifying tournament to gain entry as well. 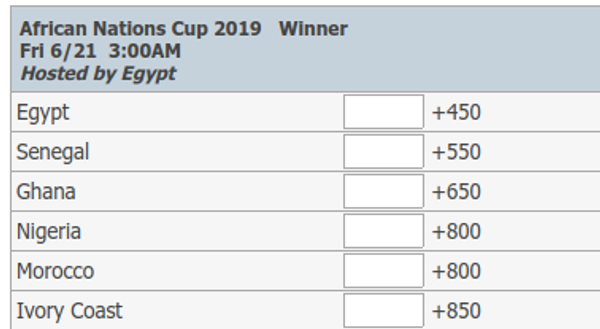 Online bookmaker 5Dimes has Egypt listed with the best odds at +450. 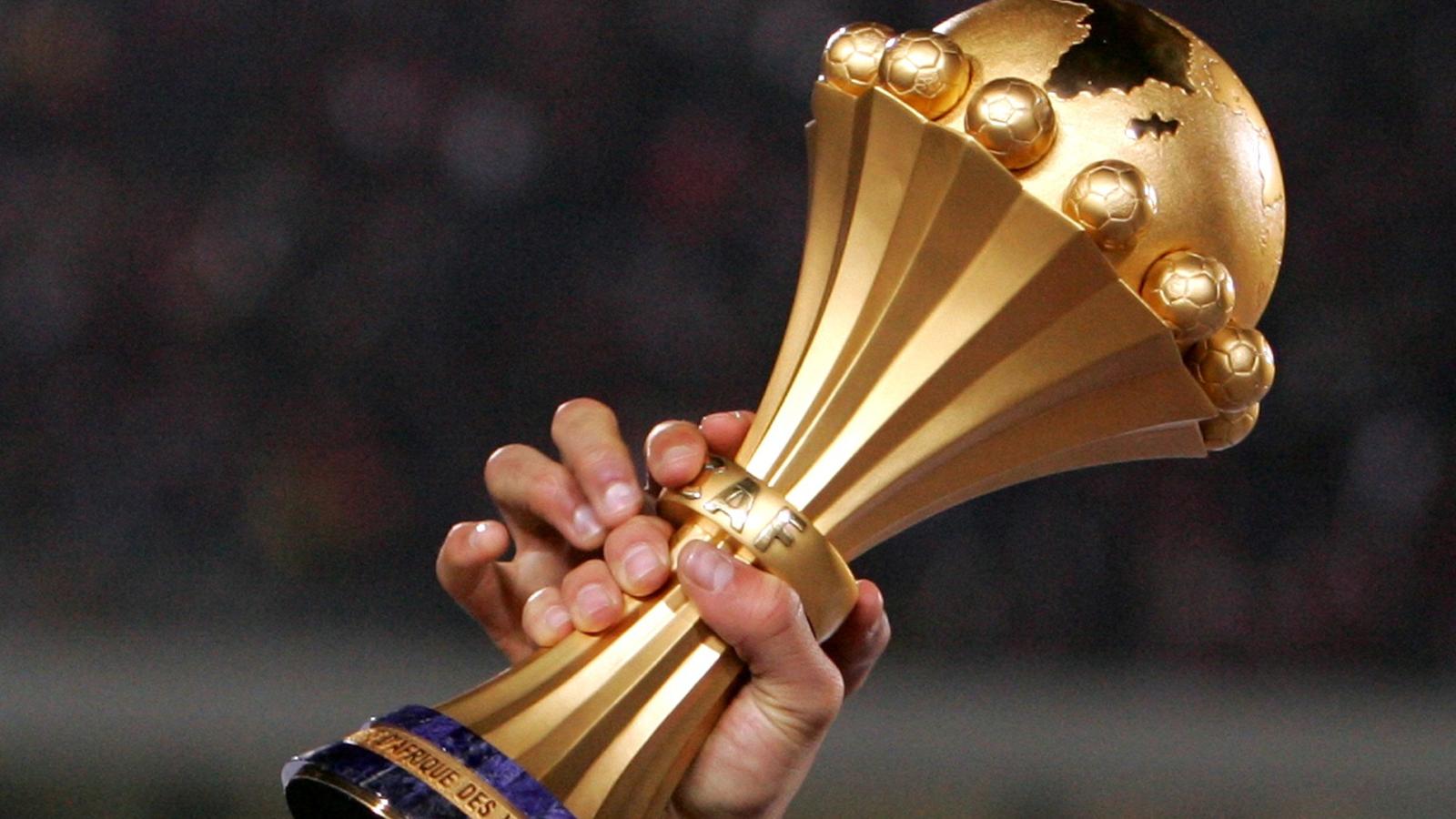 Cameroon is coming in as the defending champion and winner of the second most cups in tournament history. In the previous edition, they claimed honors by taking down Egypt 2-1 in the final. However this year paints a different picture with the odds not in their favor to walk away as repeat champions. Cameroon is priced at +1400 to win the tournament.

It’s no surprise that Egypt has the best odds entering the tournament. They reached the finals last year and have the most cups in tournament history. They last won the tournament back in 2010.

Overall, Egypt is listed at +450 to walk away victorious and looks to add to their total of seven titles.

Other nations with decent odds include the likes of Senegal and Ghana however let it be known that Senegal has never won the cup while Ghana last won all the way back in 1982. 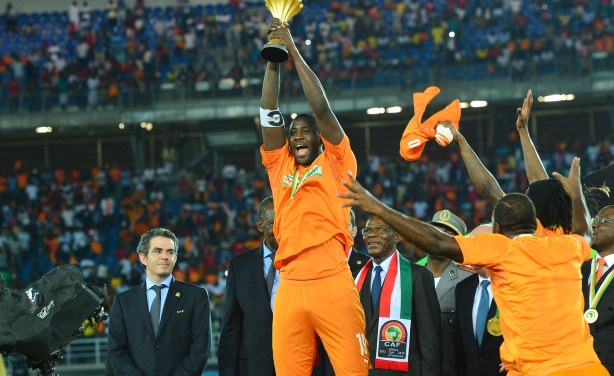 Nigeria, Morocco and Ivory Coast are nations that have a decent shot at winning it all but are lower on the board. They could certainly be nations to pull off an upset against tougher opponents, however.

So, will the dominating Egyptians win the 2019 African Nations Cup? Or will an underdog such as Guinea, Kenya or Uganda be crowned champion?

Leipzig Tries to Get Back on Track Against Cologne

The Red Bulls have had a very disappointing week with two huge losses. Can they bounce back at the RheinEnergieStadion? Bookmaker 10Bet has all the latest odds for the German Bundesliga.

Bayern haven't lost the season opener in the league since 2011. Will the streak continue on Friday? Bookmaker 10bet has all the latest odds for the German Bundesliga.

Platense will put their eight-game unbeaten streak to a test against Central Cordoba on Tuesday. Bookmaker William Hill has all the latest odds for the Argentine Primera Division.

Liverpool Tries to Get Back to Winning Ways Against Aston Villa

Jürgen Klopp's men look to get their title challenge back on track with a victory at Villa Park on Tuesday. Bookmaker 10bet has all the latest odds for the Premier League.

The Scudetto race continues on Saturday with the 230th Milan derby. Bookmaker 10bet has all the latest odds for the Italian Serie A.
Can Bolivia Upset Brazil to Kickoff the Copa America Tournament?
Will the North Keep the NBA Championship In 2020?
Home
Soccer