The Pittsburgh Steelers are trying to save their season entering Week 8. There is still time for the Steelers to catch the Baltimore Ravens or earn themselves a Wild Card berth, but they can’t have any hiccups moving forward.

On Monday night, the Steelers will look to secure a much-needed win when they play host to the Miami Dolphins. The Dolphins are without a win this year and are one of the worst offensive and defensive teams in the league.

Online bookmaker BetOnline has the Steelers at -14 for this game. 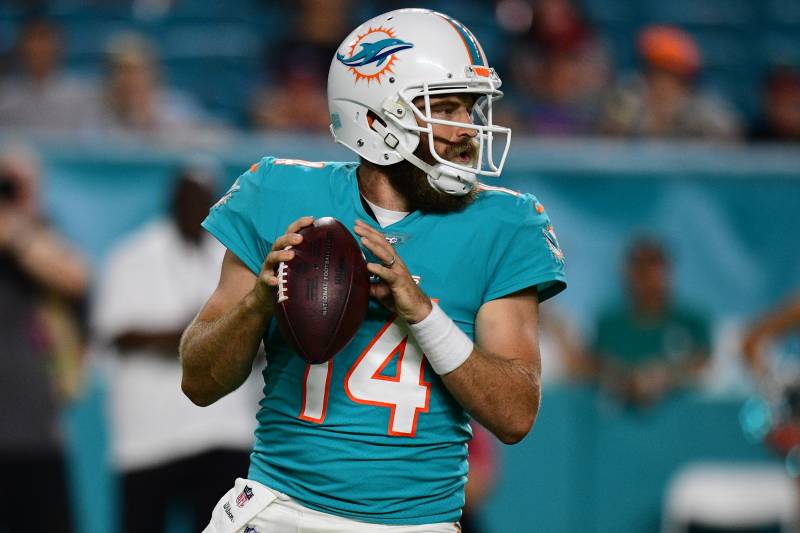 While it has been a tough season for the Dolphins, they have improved over the past two weeks. Although the Dolphins have lost all of their games (and two straight coming off their bye week), the ‘Fins have been scoring points and competing. Last week, they managed to score 21 against the Bills and Week 6 saw Miami lose by one-point.

I don’t think the Dolphins are a dangerous team and they should be an easy victory, it’s evident that there is life in the dressing room of the Dolphins.

Pittsburgh should be well-rested and prepared for their contest against Miami. The Steelers are coming off a bye and in Week 6 they were able to take down the LA Chargers. After starting the season 0-3, the Steelers are 2-1 in their last three games, which includes an overtime loss to Baltimore. 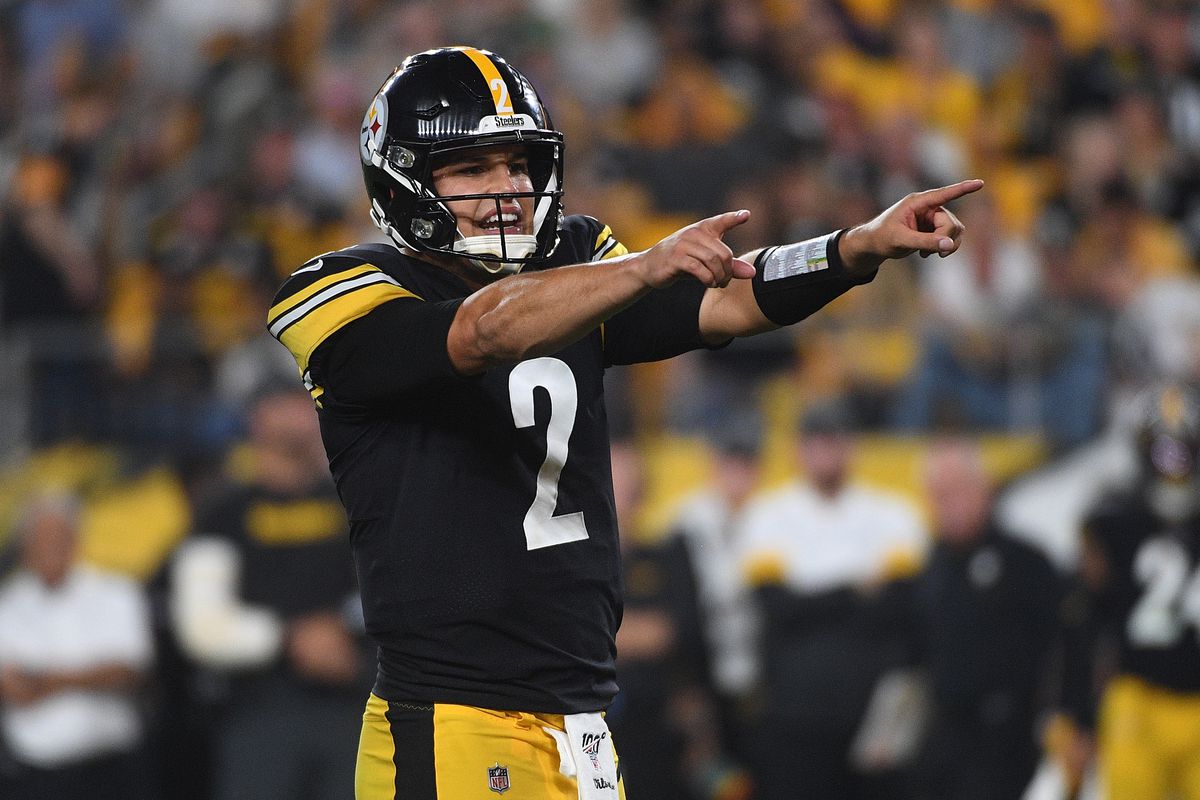 Monday night kicks off a three-game homestand for the Steelers, wrapping up in Week 10 against the LA Rams.

LSU/Clemson Square Off in National Championship