Although there is quite a gap in the top 25 between the Kansas Jayhawks and Villanova Wildcats, Saturday’s contest should be a lot closer than the rankings indicate.

Online bookmaker BetOnline has the O/U for total points set at 147. 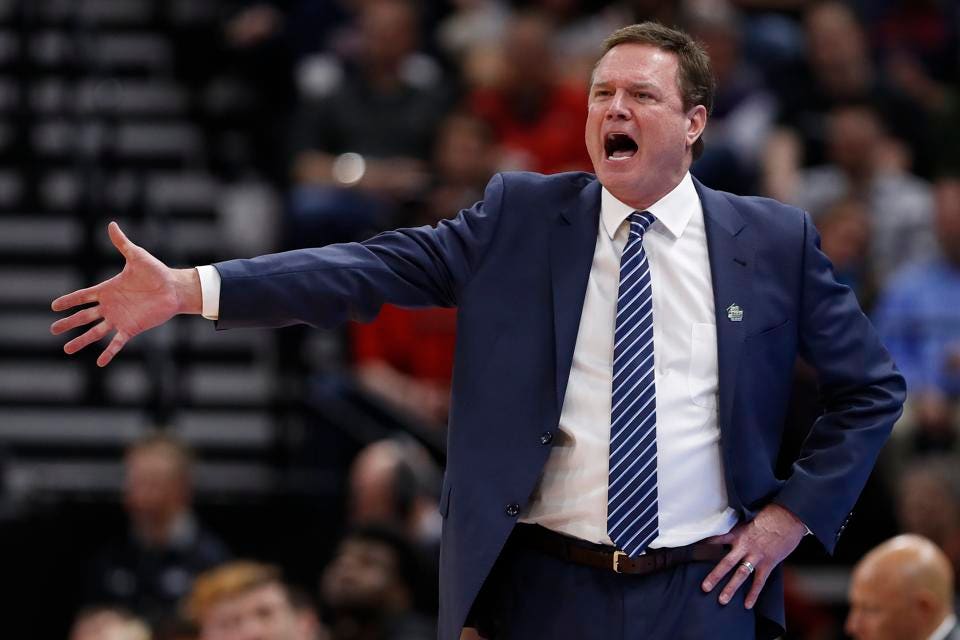 This marks the final game before the Holiday break, so the Wildcats are hoping they receive an early Christmas present.

Saddiq Bey is the leading scorer for the Wildcats. The former All-Freshmen averages 16.3 points per game, virtually doubling his offensive production (on average) from last season to the present day.

Devon Dotson is the quarterback of the Jayhawks’ offense. Dotson is scoring nearly 20 points per game and is a former Big 12 All-Freshmen as well.

Kansas looks to hold onto their number one rank entering the Holidays, while the Wildcats want an early gift from Santa today.

Baylor/Gonzaga Jostle For Number One Ranking

It's #1 vs. #2. Which team comes out on top between Gonzaga and Baylor? Bookmaker BetOnline has the latest odds for college basketball.

Virginia opens their season hoping to defend their national championship, while Syracuse hopes to flex their muscles. Online bookmaker SportsBetting has the latest odds for College Basketball.

NBA athletes have skills on the court in real life, but can they outclass their opponents online? Bookmaker BetOnline has the latest odds for the 2K20 Players-Only Tournament.
Buffalo and New England Compete for AFC East Crown
Cook’s Absence Leaves Glaring Hole For Minnesota on MNF
Home
Basketball