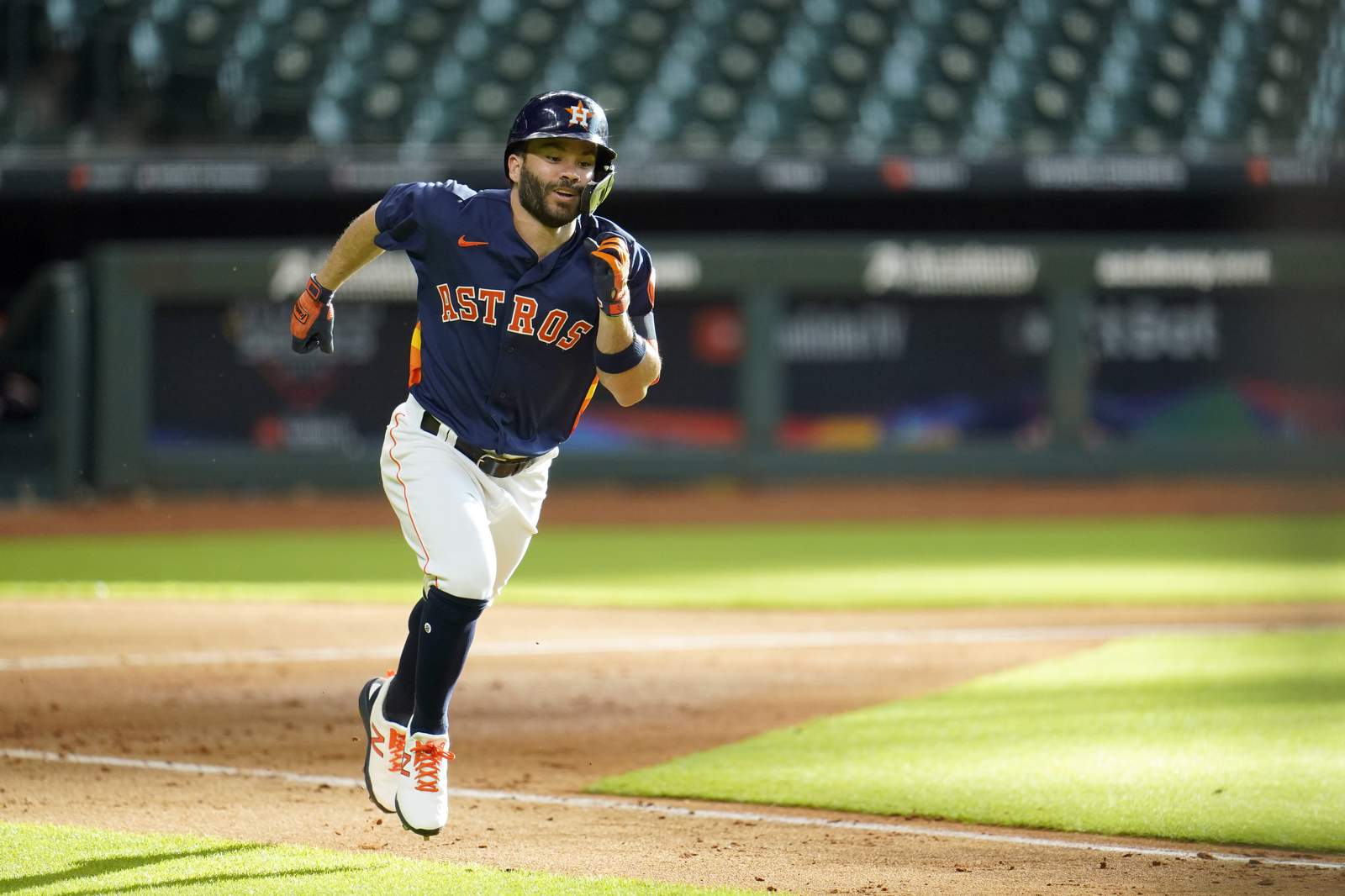 Thanks to the expanded playoff format of the 2020 season, the Houston Astros squeaked into the postseason.

Love them or hate them, they are arguably the most controversial team in baseball currently thanks to their sign-stealing scandal that helped them win the 2017 World Series.

Fast forward three years and the Astros are set to try and win another World Series in 2020.

Online bookmaker BetOnline has the Twins at -180 on the Series Money Line.

Set to take on the Minnesota Twins in their best-of-3 contest, which team has the advantage entering the postseason?

According to FanGraphs, the Twins edge out the Astros in Batting, Fielding, Starting Pitching and Bullpen. You don’t have to be an analytical expert to see that this could be a tough mountain for Houston to conquer.

One of the biggest things that have affected Houston is the drop off in production from their top stars. Jose Altuve, Alex Bregman, Yuli Gurriel and Carlos Correa are not as explosive at the plate like a season prior, making the offense hard to come by.

This is a series that points to Minnesota taking it. They are better than Houston in every category, but a three-game set is a toss-up. Two bad days will leave either the Twins or Astros eliminated from the postseason.

With so few games in this series, neither team can afford to make any mistake. Much like the regular season that was dwindled to 60 games, any mistake made will be amplified in this series.

Still, the Twins are hoping to wash away previous playoff disappointment. With their last playoff victory coming in 2004, the Twins are looking at this short series as a chance to get the monkey off their backs.

Pittsburgh is in the basement of the NL Central. How will they fare against the Cardinals? Bookmaker BetOnline has the latest odds for the MLB.

Tied at two-games apiece, the Bears and Dinos search for a series lead. Bookmaker 10Bet has the latest odds for the KBO.

The Cardinals have been on a hot streak as of late, but can they continue their run against Houston? Online bookmaker 5Dimes has the latest lines!
The Latest World Series Odds Ahead of Playoff Baseball
Los Angeles/Miami Begin Battle for NBA Championship
Home
Baseball