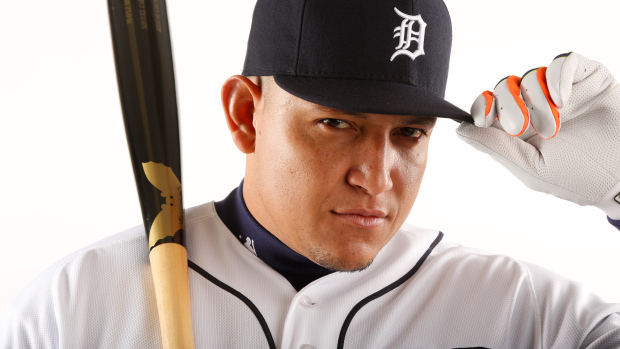 Opening day for major league baseball is upon us and the 2015 season is certainly not lacking for storylines. Can the Boston rollercoaster ride of the past few years continue with the Red Sox winning the American League East to complete a worst-to-first-to-worst-to first cycle? Can the Dodgers win their first world championship since 1988 after going on a spending spree that makes even the New York Yankees look like Walmart shoppers? And speaking of World Series droughts, is this really the year the Chicago Cubs are going to end that streak of futility that reaches back to 1908? Let’s take a look, division by division.

The biggest noise in the division during the off-season was made by the Washington Nationals – and the nation’s capital nine trampled the National League East by 17 games in 2014. Already home to the National League’s best rotation, the Nats added ex-Detroit Tiger Max Scherzer by giving him a seven-year, $210 million contract in January. After a month in Florida that has seen the 2013 Cy Young Award winner rack up a 1.35 ERA in five spring training starts, Scherzer has been penciled in as the Opening Day starter. 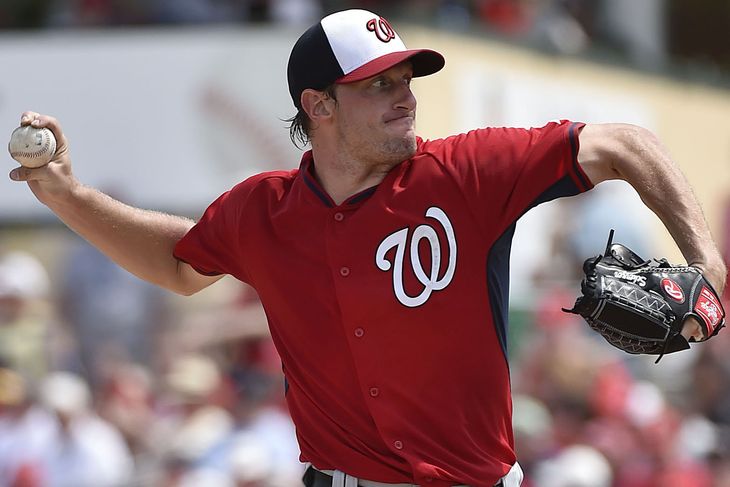 The experts at bookie Top Bet are convinced, listing the Nationals as the shortest division favorites in baseball at -500 and the favorite to win the World Series at +600.

At the other end of the betting spectrum the Philadelphia Phillies, who won the division for the fifth straight year just three years ago, carry some of the longest pre-season World Series odds in recent history at +20,000. The Phillies, through trades, injuries and just plain incompetence, may likely see none of the pitchers in their opening day rotation on the mound come August, making their projected 2015 win total of 67.5 seem to be an ambitious goal. 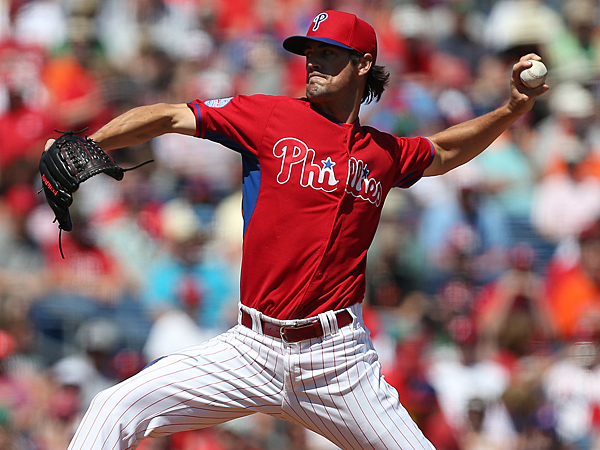 What’s up with the Cubs? General manager boy wonder Theo Epstein is now four years into his tenure in the Windy City and the experts are expecting the Bruins to now emerge from a century-old hibernation. All of the various statistical projection models have the Cubs winning more games than they lose for the first time since 2009. The off-season signing of left-hander Jon Lester to shore up a solidifying rotation of young pitchers and the presence of a core of young sluggers in the line-up is making believers of the bettors. Consider that only the Cardinals, Nationals and Dodgers are drawing more action among National League teams to win the World Series than the Cubs, it is quite interesting to point out that they are only the third choice to win their own division in the National League Central. Clearly exuberant Cubs backers are drinking the Kool-Aid for Epstein’s bunch in 2015. 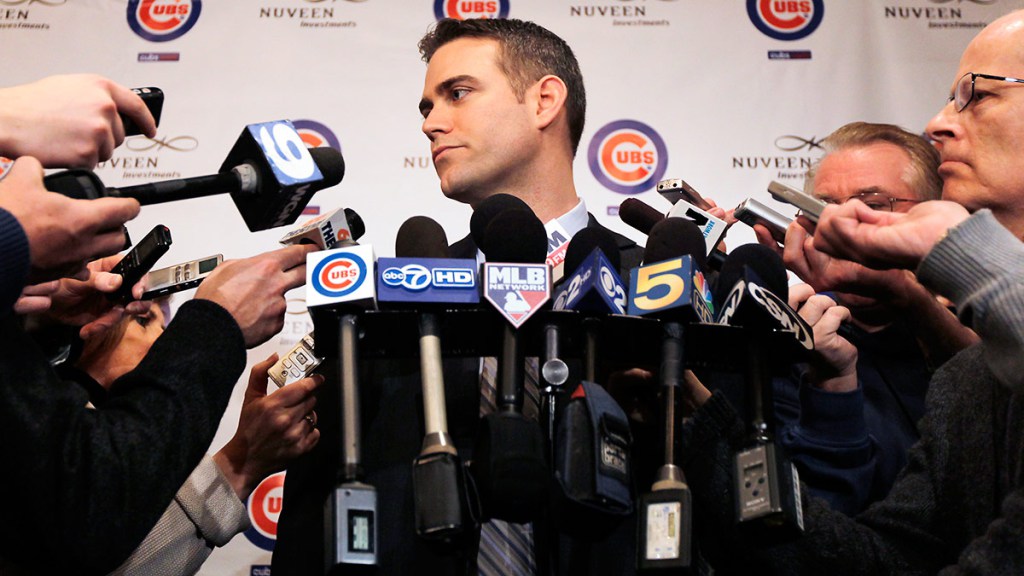 The San Diego Padres, who normally do not make a peep in the off-season, built potentially baseball’s best outfield by trading for Matt Kemp, Justin Upton and Wil Myers. The oddsmakers have responded by making the Padres the second choice in the NL West at +425, even ahead of the defending World Series champions, the San Francisco Giants. But nobody out west can keep up with the open-checkbook policy of the Los Angeles Dodgers. Behind the best pitcher on the planet, Clayton Kershaw, the Dodgers won 94 games last year and have upgraded at shortstop with Jimmy Rollins, at second base with Howie Kendrick and catcher with Yasmani Grandal. Dodger Blue is the prohibitive favorite to capture the Western Division flag (-250) and their projected win total of 92.5 seems highly obtainable as well.

When was the last time the New York Yankees watched the ceremonial first pitch on Opening Day with odds of +3,000 to win the World Series? That is what happens when the biggest news out of the Bronx for the past few years has been the retirement of icons Mariano Rivera and Derek Jeter. This year the story sucking all the air out of the Bronx Bombers spring training complex in Tampa has been whether a doddering 40-year old Alex Rodriguez can be productive after sitting out a record suspension for drug use. Oddsmakers have listed only four teams as worse bets to reach the World Series than the Yankees in the American League. 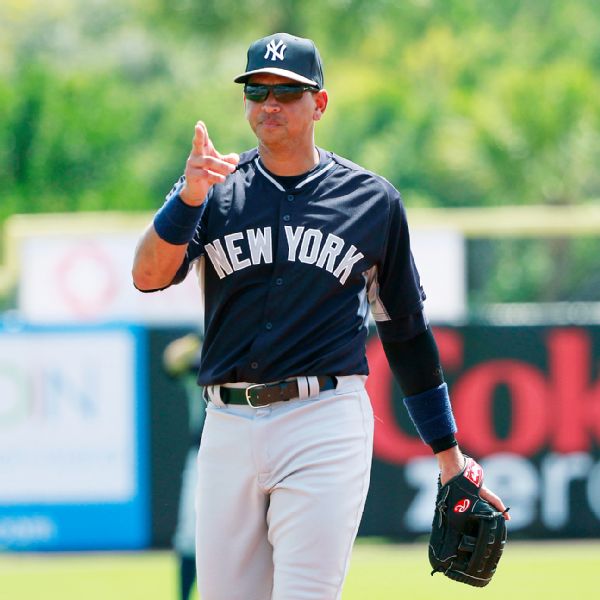 The rest of the division has issues as well – Tampa Bay’s much-admired front office has been gutted and Joe Maddon, considered the best manager in baseball, has skedaddled to Chicago; the over-achieving Orioles under Buck Showalter seem to be wanting in talent and Toronto is entering the season with yet another revised grand plan. Above the rest of the division sits the Red Sox who plug the left side of their infield with the two biggest position player prizes of the 2014-15 off-season: shortstop Hanley Ramirez and third baseman Pablo Sandoval. Top Bet has listed the BoSox as co-favorites with the Los Angeles Angels to cart home the American League pennant at +600. 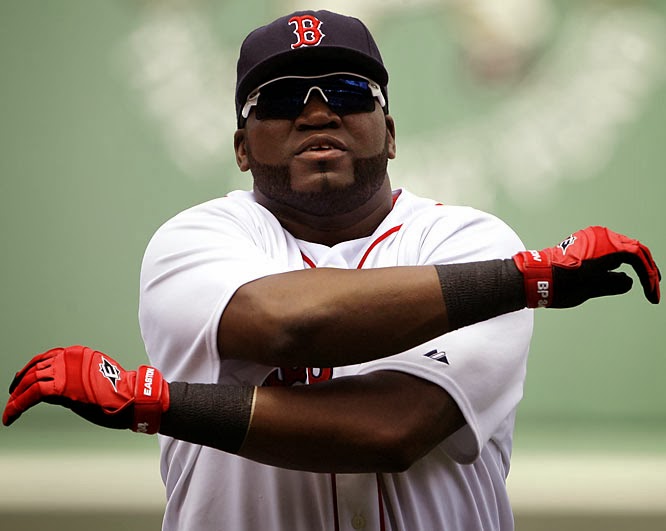 Only the Minnesota Twins have been dismissed by oddsmakers in baseball’s biggest free-for-all division. The Detroit Tigers have dominated in recent years and are the +190 favorite but the trendy pre-season parlor game is to pick the team to unseat Brad Ausmus’ troops in 2015. The Kansas City Royals came within one game and Madison Bumgarner of winning the world championship in 2014 as a wild card entry but oddsmakers seem to have considered that a burst of good luck and are anticipating a regression – the Royals projected win total for this year is below .500 at 80.5.

The bandwagons are rolling early in Cleveland and on the south side of Chicago where both the Indians and the White Sox are listed at +270 and +280 respectively to win the division going in to Opening Day. Chicago optimism is busting out at betting windows everywhere – not only are the Cubs overbet to win the World Series but the White Sox are the third choice to get to the Series from the American League at +750 – shorter odds than even the Tigers.

In the past few seasons the best baseball in the game has been played in the American League West. The Rangers, just three years removed from back-to-back World Series appearances have been derailed by the season-ending surgery to ace Yu Darvish this spring but there is still enough talent in the everyday line-up to dream of a wild-card spot. Oakland was the best team in baseball for four months last year but after a stretch collapse their chances in the division have diminished this year as well. The Angels, with baseball’s best player, Mike Trout, are as formidable as ever but if pitching is the name of the game then the 2015 favorite in the American League is residing in the Pacific Northwest. Felix Hernandez and Hisashi Iwakuma are the league’s top 1-2 starting tandem and tater-masher Henry Cruz joins Robinson Cano in the middle of the line-up. Before Hernandez toes the rubber against archrival Los Angeles for Opening Day on April 6 the Mariners carry the lowest odds in the American League to win their division at +140. 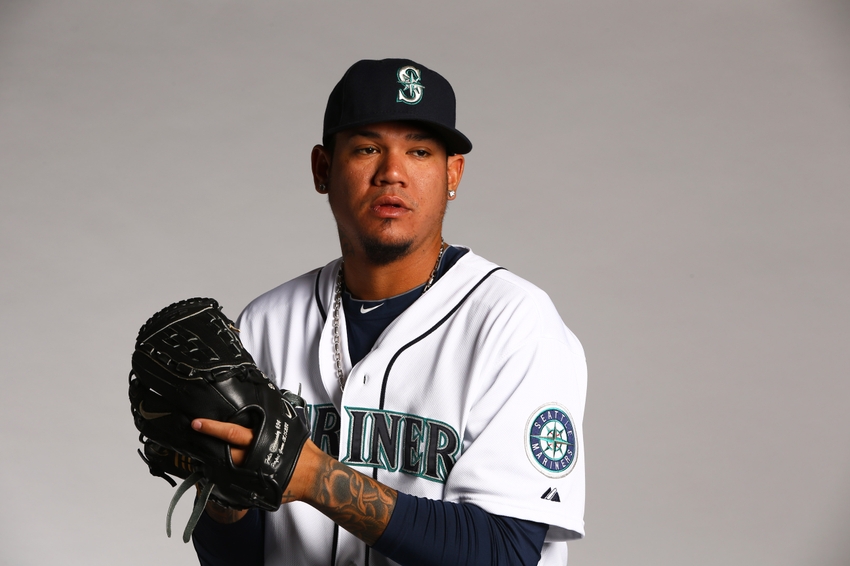 With spring in the air that means one thing and one thing only – the start of a new season on the baseball diamond. Get ready as America’s pastime takes center stage! 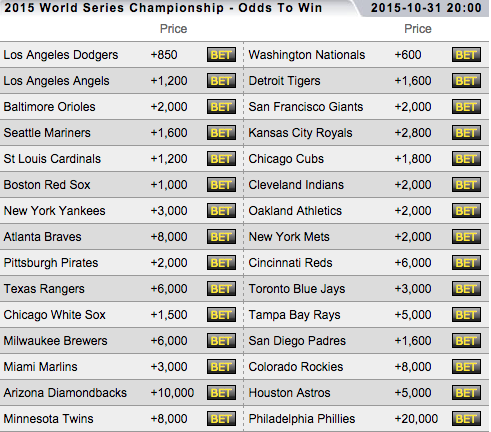 Can the Yankees avoid being swept in four-games by their rivals? Online bookmaker SportsBetting has the latest odds for this game!

Can the Houston Astros Reach the Over in Wins?

The Astros are baseball's newest villain. How many wins will they capture in 2020? Bookmaker Pinnacle has the latest odds for the MLB.

Two of the NL's finest are one series victory away from the World Series. Which team punches their ticket to the Fall Classic? Bookmaker BetOnline has the latest odds for the MLB.

Who Will Win the KBO Championship?

The KBO has taken the USA by storm. Who will be crowned champion at seasons' end? Bookmaker BetOnline has the latest odds for the KBO.
【Ladbrokes】2015 Dubai World Cup Night: Who Will Capture the World’s Richest Race?
【Bookmaker】The Masters: And the 2015 Green Jacket Goes to…
Home
Baseball