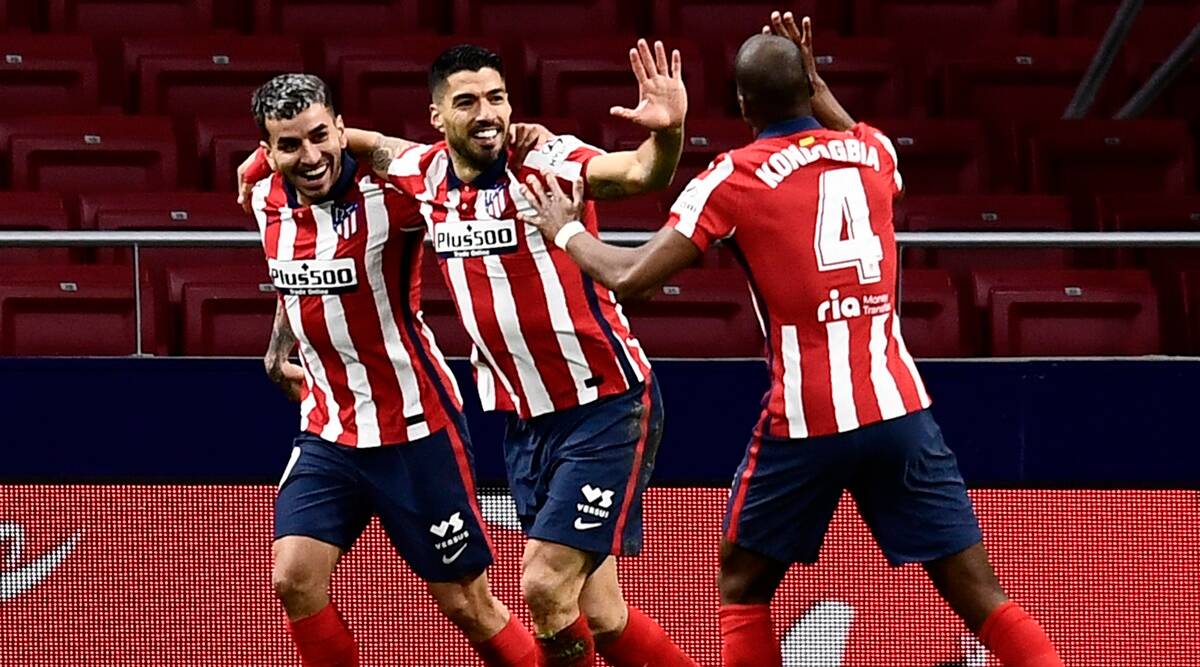 The Round of 16 in the UEFA Champions League continues this week with the first leg being played in four more ties. Atletico Madrid and Chelsea, who both suffered disappointment at the weekend in their respective leagues kick off the action in Bucharest in what will be considered as Atletico’s home game in the matchup.

The teams go head to head for the eighth time with both so far managing two wins. It’s rarely been dull between the two as both teams have scored in five of the previous matches. Bookmaker William Hill has the odds at 2.00 for it to happen again.

Scoring against Atletico isn’t an easy job by any means as Diego Simeone has always built his side’s success on strong defense, but they have struggled recently going seven games without a clean sheet.

Atleti suffered a shock 2-0 defeat to Levante on Saturday despite registering 28 shots. It marks the most shots the team has had in a game without scoring since Simeone took charge in 2011. 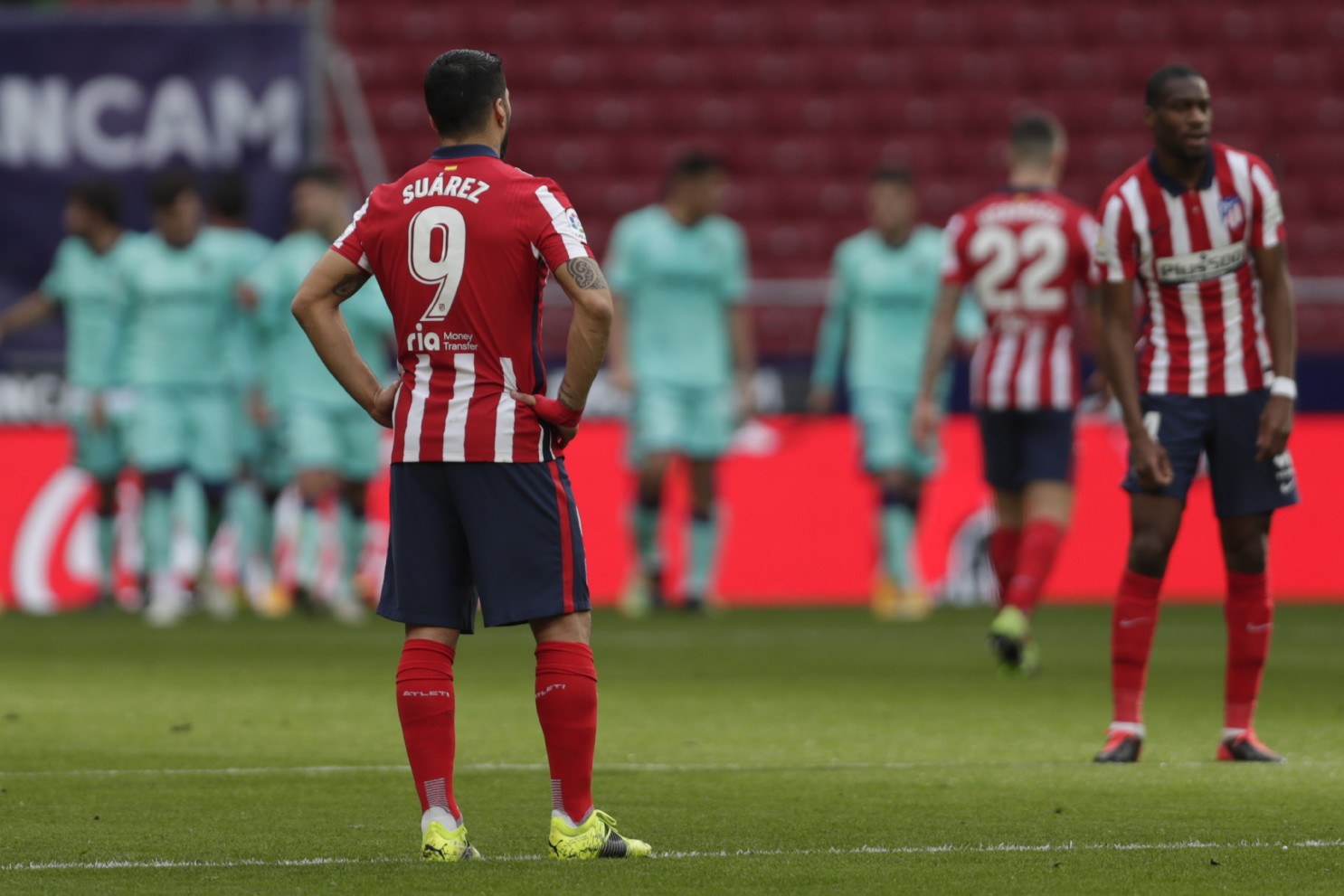 Chelsea ended up hitting a brick wall as well at the weekend when a five-game winning streak ended with a 1-1 draw at Southampton. The Blues only got on the board via a Mason Mount penalty, so Thomas Tuchel clearly has some more work to do upfront.

The former PSG boss is off to a nice start in London with five wins and no losses in his first seven games, but the Blues have averaged only 1.29 goals so far and three of the team’s eight Premier League goals have come from the penalty spot. 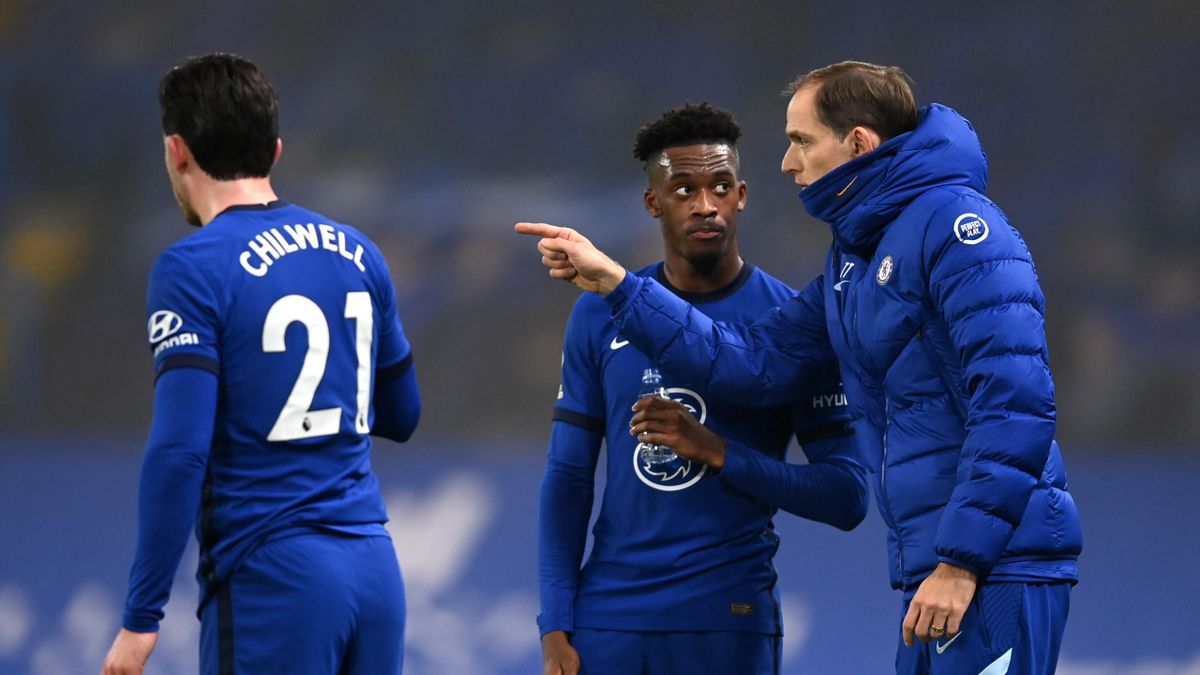 Things have started to improve in the league for Chelsea, but Tuchel now also has to deliver success for the club in Europe. The Blues have lost four straight matches at the Round of 16 stage and they boast only five Champions League wins in their last 11 matches. Four of them came in this season’s group stage.

Atletico’s recent form in Europe isn’t great either as they have suffered four defeats in their last 12 games, but they have been one of the most consistent teams in the Champions League reaching at least the quarter-finals in five of the last seven seasons in the competition.

The linesmakers at online bookie 188BET have highlighted the favorites! Who is slated to be the new champion in Asia? Will a newcomer ascend to the throne?
Milan and Inter Square Off in Derby with Top Spot at Stake
Streaking Real Madrid Visits Free-Scoring Atalanta
Home
Soccer