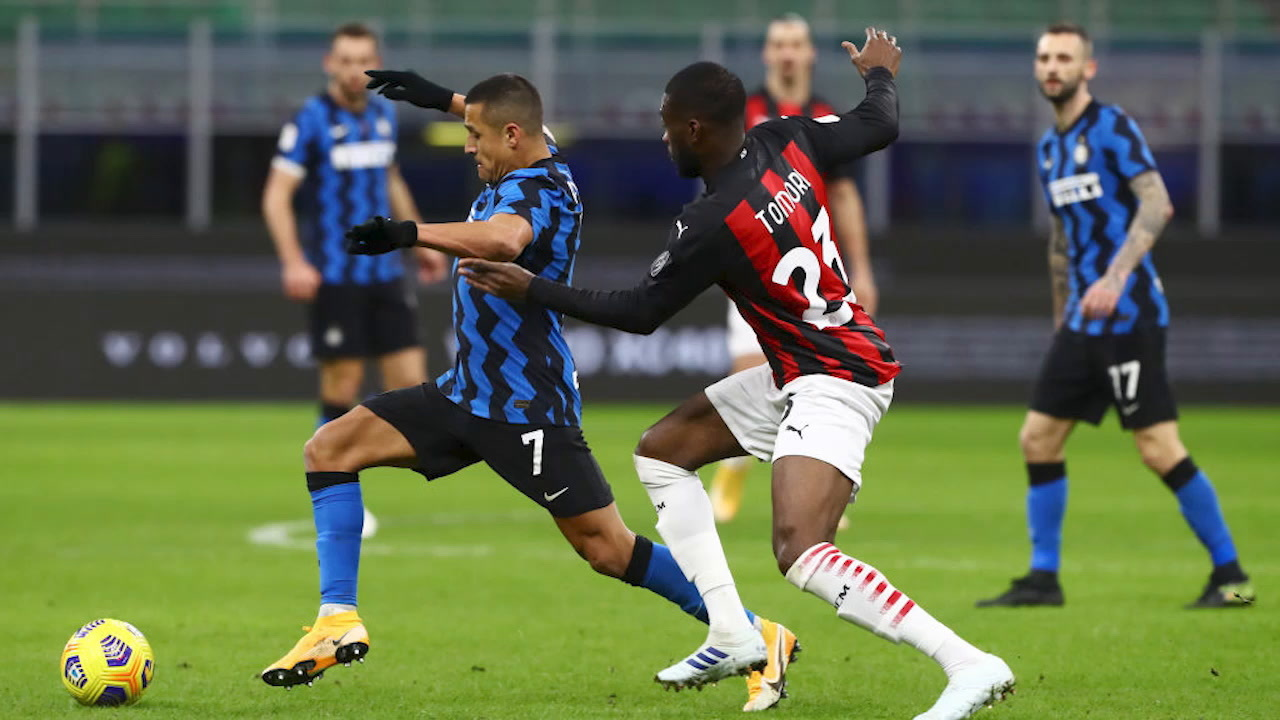 AC Milan’s reign at the top of the Serie A table ended last week with a 2-0 shock defeat against Spezia, but Stefano Pioli’s side gets a quick opportunity to regain its spot in Sunday’s derby against Inter.

The two city rivals meet for the third time this season with both picking up 2-1 away wins so far. Bookmaker 10Bet has the odds for the trend to continue at 2.00. You can back a Milan victory with the odds at 3.75.

Milan won their first derby in six tries in October’s Serie A clash with a Zlatan Ibrahimovic brace. Zlatan scored again in this season’s second derby when the two met in the Coppa Italia quarter-finals last month, but he was sent off at the 58th-minute mark and an injury-time Christian Eriksen free-kick secured Inter a dramatic victory. 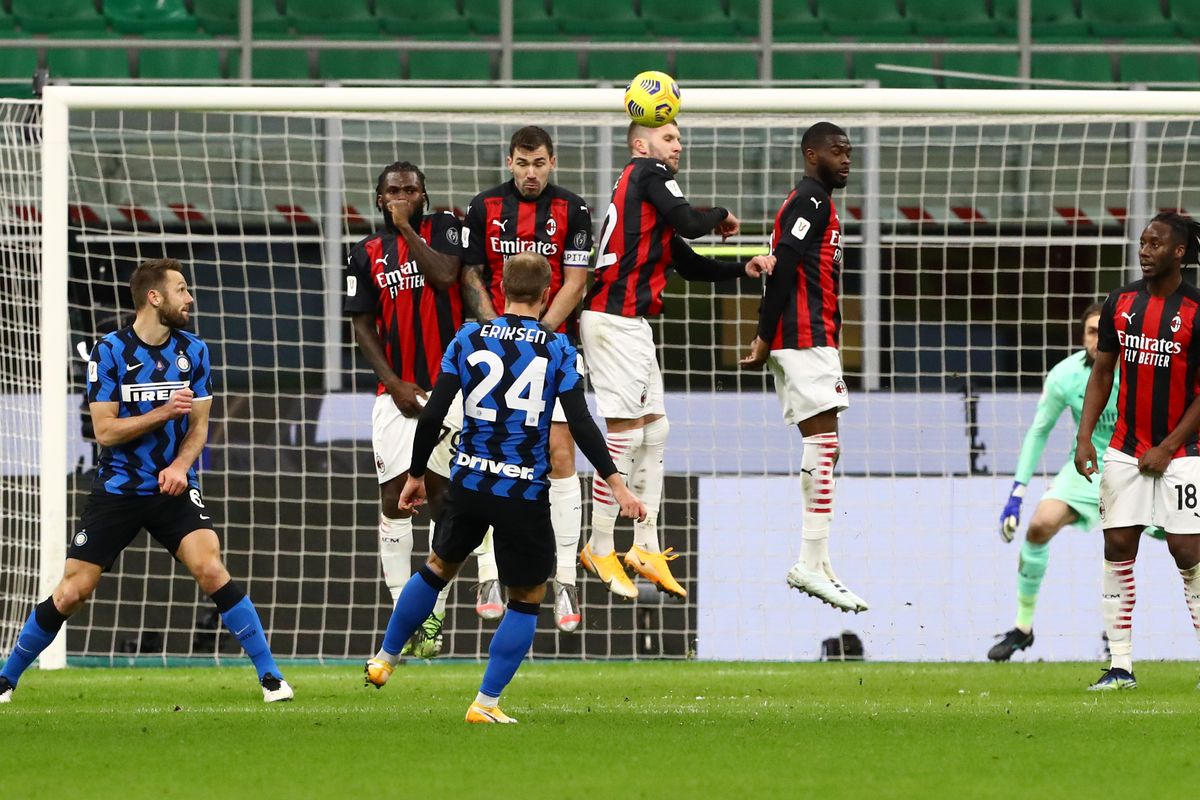 Inter dropped out of the cup in the semis against Juventus, but their league form has been near-perfect in recent weeks, which has led to Antonio Conte’s team replacing their city rivals at the top of the Serie A. The Nerazzurri are chasing their first Scudetto win since 2010 and a derby triumph would provide the team with further momentum ahead of the final stretch of the season.

Conte likes to build his success on tight defense, but led by Romelu Lukaku, who got into a fiery spat with Zlatan in last month’s fixture, the team’s offense has been clicking nicely as well, and Inter currently even have the best attacking record in the league with 54 goals in 22 games. Last weekend’s 3-1 victory over Lazio marked the 16th time Inter have scored two-plus goals this season in the Serie A. 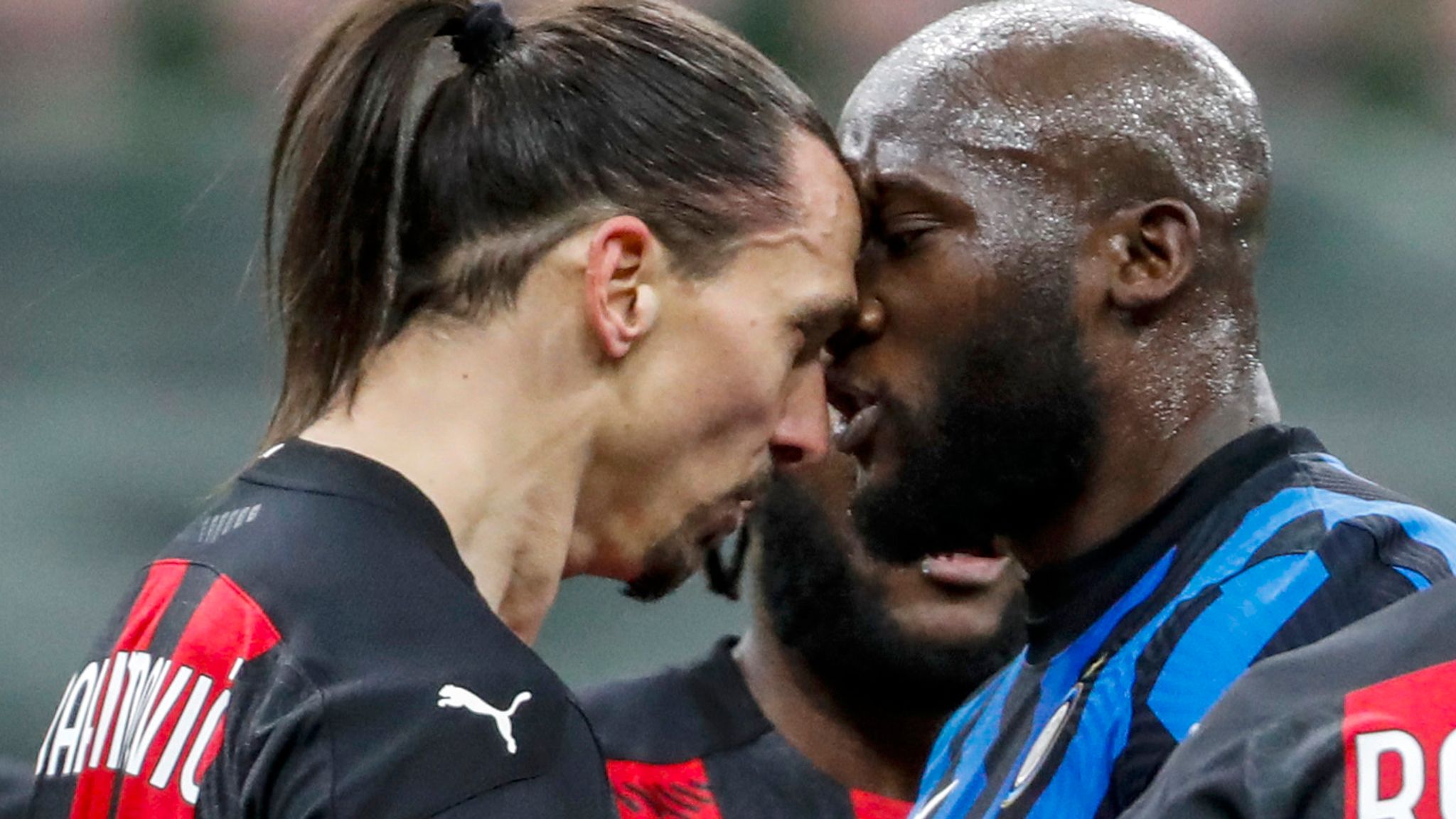 Milan have 45 goals for the season, but their form has dropped off quite a bit compared to the start of the season and last weekend’s performance was their second goalless effort in the past four league games. Adding to that, Zlatan & Co. have suffered three losses in seven games after starting the season with a 15-game unbeaten run.

Times are worrying for Pioli’s men, but there’s still plenty left of the season and a derby win could lead to the side regaining its confidence and rhythm. Success on Sunday would mark Milan’s first league double against their neighbors since 2010-11. Inter last failed to win both Derby della Madonnina fixtures in the league in 2016-17.

Ajax starts Europa League quarter-finals action sitting on the longest unbeaten run since 1995. Bookmaker 10Bet has all the latest odds for the UEFA Europa League.

Manchester United looks to deny their city rivals a 22nd consecutive win on Sunday. Bookmaker 10Bet has all the latest odds for Premier League action.

RB Leipzig haven't conceded a single goal in four games, but Dortmund comes to visit on Saturday and they have goal machine Erling Haaland fit again. Bookmaker 10Bet has the latest odds for the German Bundesliga.
Avalanche and Golden Knights Set to Meet at Lake Tahoe
Atletico and Chelsea Meet Up in Bucharest For Big Champions League Clash
Home
Soccer