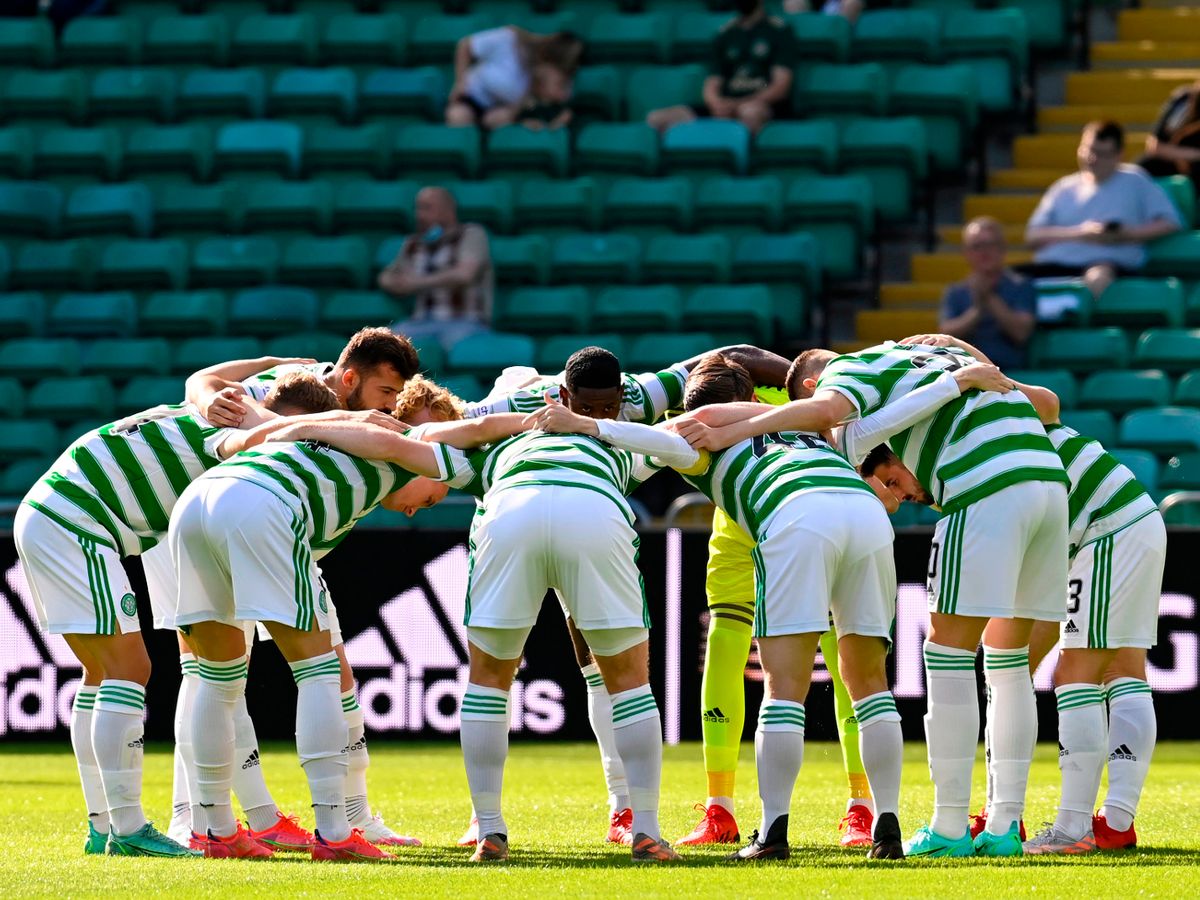 Bookmaker 10Bet expects Celtic to grab the first goal of the tie with the odds for them to score first at 1.71. The odds are at 2.40 for Midtjylland to score the opener and you can back a goalless draw with the odds at 8.25.

Postecoglou heads into his first official game as Celtic manager off the back of four pre-season friendlies that didn’t exactly go as planned. The Bhoys started well with a pair of wins but then failed to break down Bristol City in a goalless draw and followed up that result with a 1-0 home loss against Preston North End.

Celtic struggled to keep the ball out of their own net last season, but now the goals are missing, which will be a big worry for Postecoglou. Especially with French forward Odsonne Edouard linked with a move away from Celtic Park. 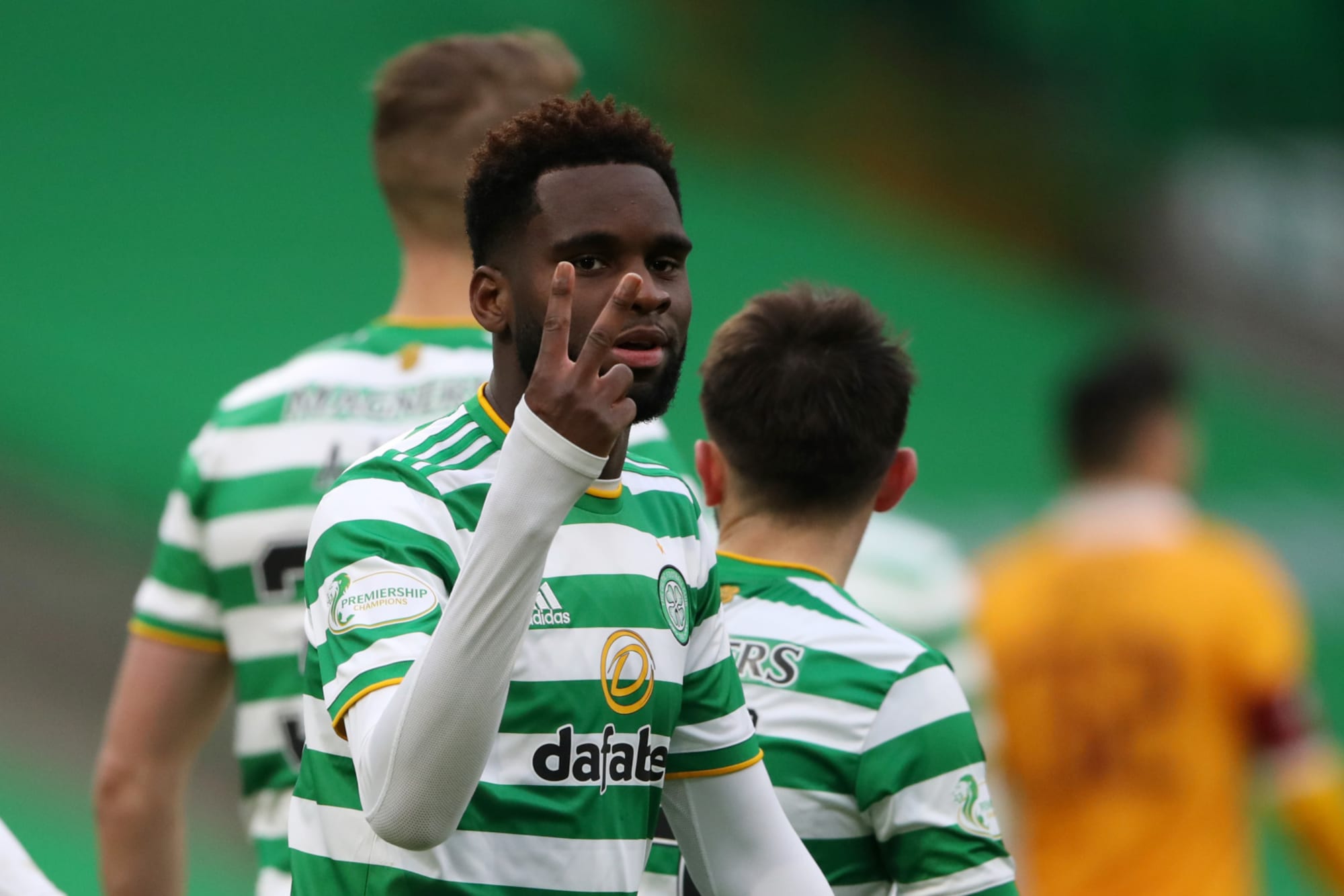 Edouard has been the team’s top scorer in three consecutive seasons and he also registered six assists across all competitions in 2020/21. The 23-year-old will no doubt have a big role to play against Midtjylland if he features in the matchup. Celtic could elect to keep him out of the action to not endanger a potential big-money deal.

With or without Edouard, this is going to be a big challenge for Celtic. Midtjylland have won two Danish championships in four years and they made their Champions League group stage debut last season.

The Wolves finished bottom of Group D and registered an awful minus-nine goal difference, but they had a strong finish to the campaign with draws against both Atalanta and Liverpool. The club, which was only founded in 1999, made its way to the group stage by beating solid European sides like Young Boys and Slavia Prague. 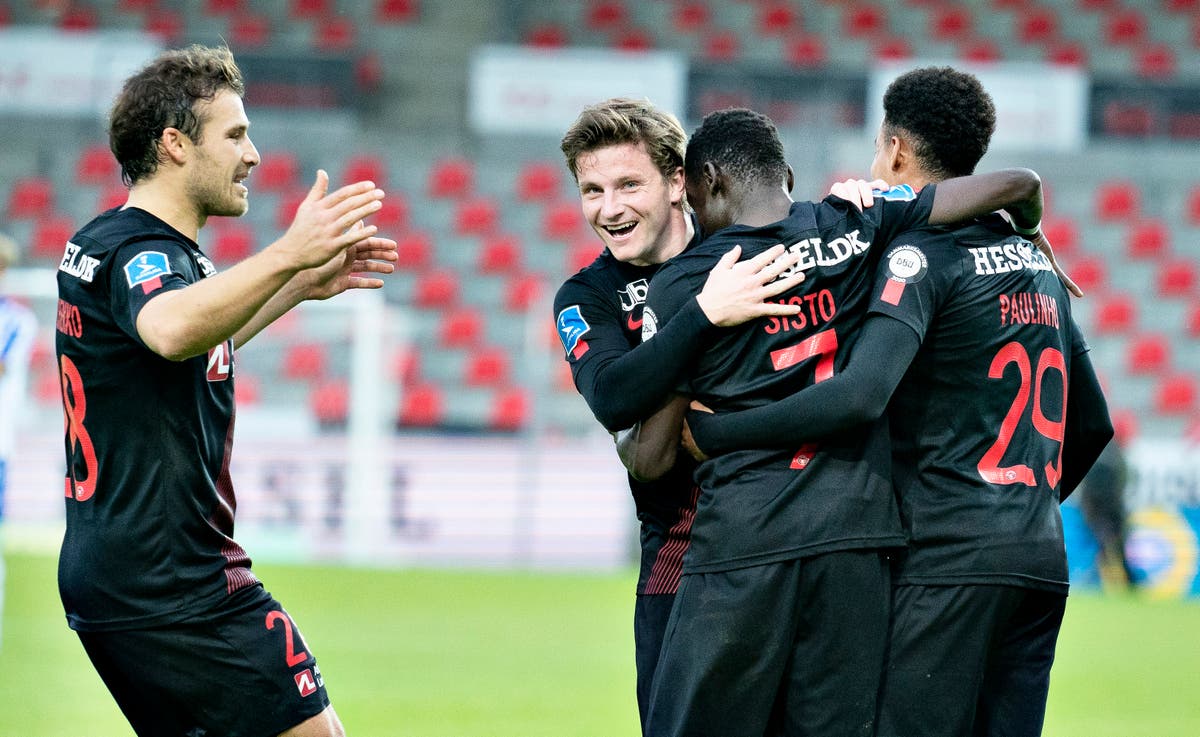 Midtjylland has fully embraced the analytics movement in football and it’s brought a lot of success, which has also allowed the club to flex its muscles in the transfer market. Danish internationals Pione Sisto and Jonas Lössl have returned home in recent years following stints in top European leagues.

Sisto scored in Midtjylland’s season opener against Odense last Friday, but the team suffered heartbreak via an injury-time goal in a 2-1 loss. They will look to bounce back quickly at Celtic Park hoping that a positive result will mark the start of another deep European run.

The Serbian champions have to overcome a 2-1 deficit in the second leg on Wednesday. Bookmaker 10Bet has all the latest odds for the UEFA Champions League.

Battle at the Bridge: Chelsea and Real Madrid Set For Decisive Clash

Chelsea holds an advantage with an away goal in a fascinating tie. Bookmaker 10Bet has all the latest odds for the UEFA Champions League.
United States and Canada Set for a Big Battle at the Gold Cup
Can Giannis and the Bucks Finish Off Phoenix in Game 6?
Home
Soccer