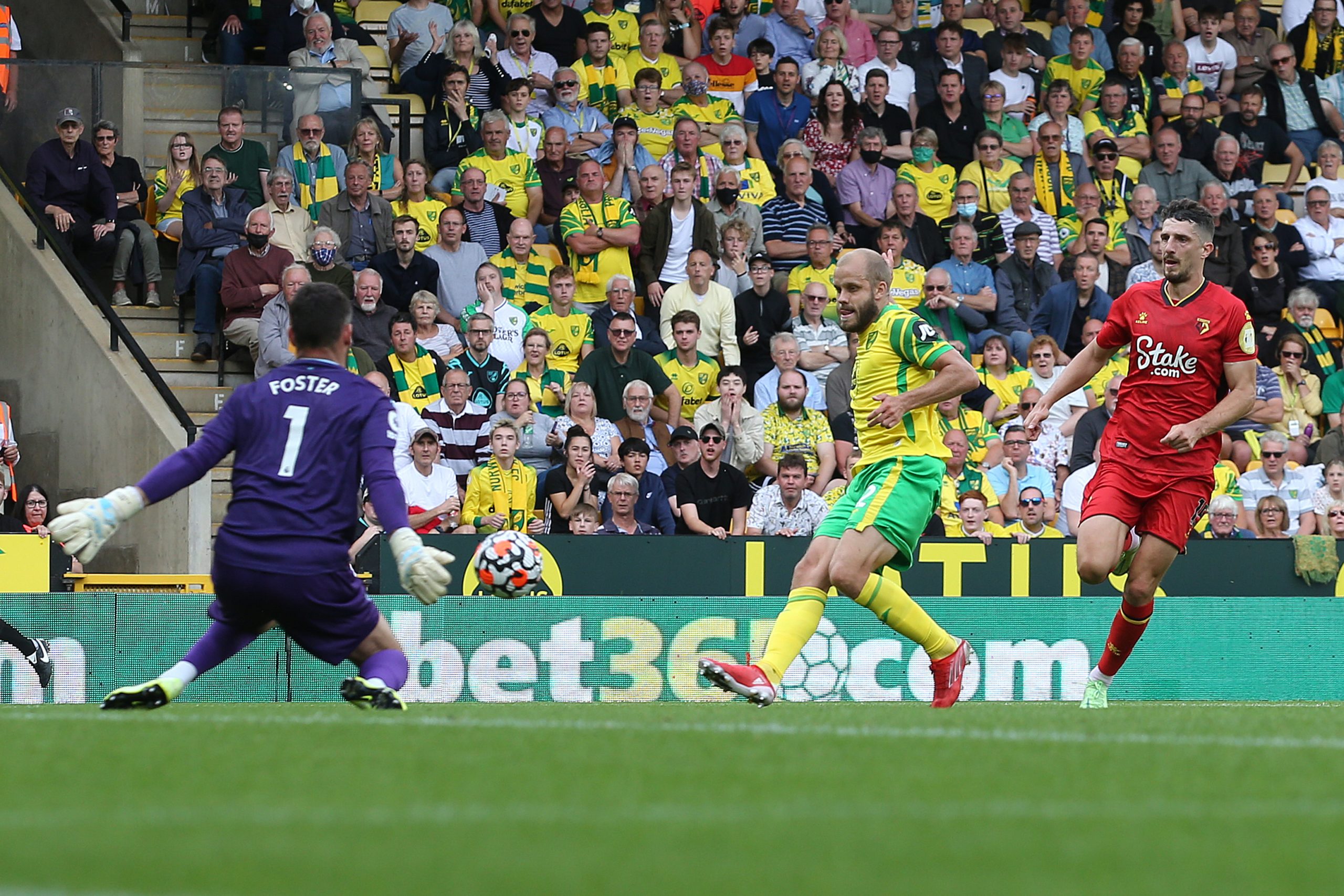 There’s still plenty left of the Premier League season but games at the bottom already feel like relegation six-pointers. Four teams look in big trouble and winning the head-to-head matches will be vital. Both Watford and Norwich will hope to do so on Friday.

Bookmaker William Hill has the odds at 1.73 for both teams to score in the contest. The odds are at 4.00 for Watford to win with both teams scoring and at 7.00 for Norwich to triumph with both teams getting a goal.

Norwich enters the match-up following their third win of the season. The team went through a very rough patch, dropping six consecutive games with a combined score of 16-0, but two quick first-half goals were enough to take down Everton 2-1 last Saturday. 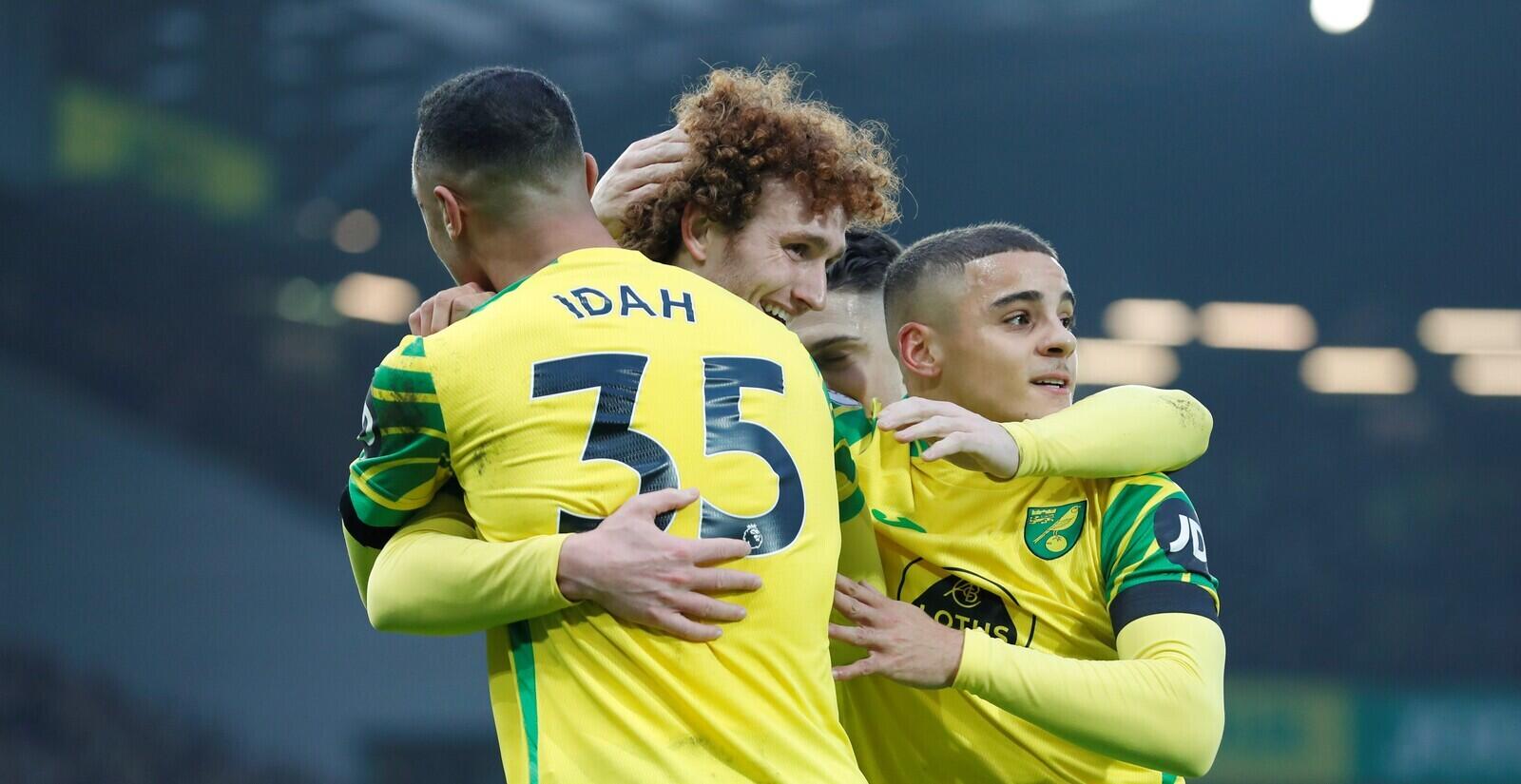 The Canaries now have two wins and two draws in 10 league outings under Dean Smith. The former Aston Villa boss has managed to provide a small spark to the team but there’s still plenty of work to be done.

Norwich’s main improvement has to come offensively. They have scored only 10 goals in 21 games, which is by far the poorest mark in the league. Burnley have the second-worst record with 16 goals and they have played only 17 games.

Smith’s men face a very vulnerable defense on Friday. Watford haven’t kept a clean sheet all season and they have conceded 37 goals in 19 outings.

Claudio Ranieri has managed to steer the team to just two wins and one draw in 12 Premier League games and the early sacking on Xisco Munoz currently seems like a very poor decision. The Spaniard had a record of seven points in seven games before getting the boot in October.

It’s been a very rocky road for the Hornets, but they are still above the relegation zone and should have a decent chance of staying there if Emmanuel Dennis can keep up his form. The summer signing from Club Brugge has tallied eight goals and five assists in 18 Premier League appearances this season. 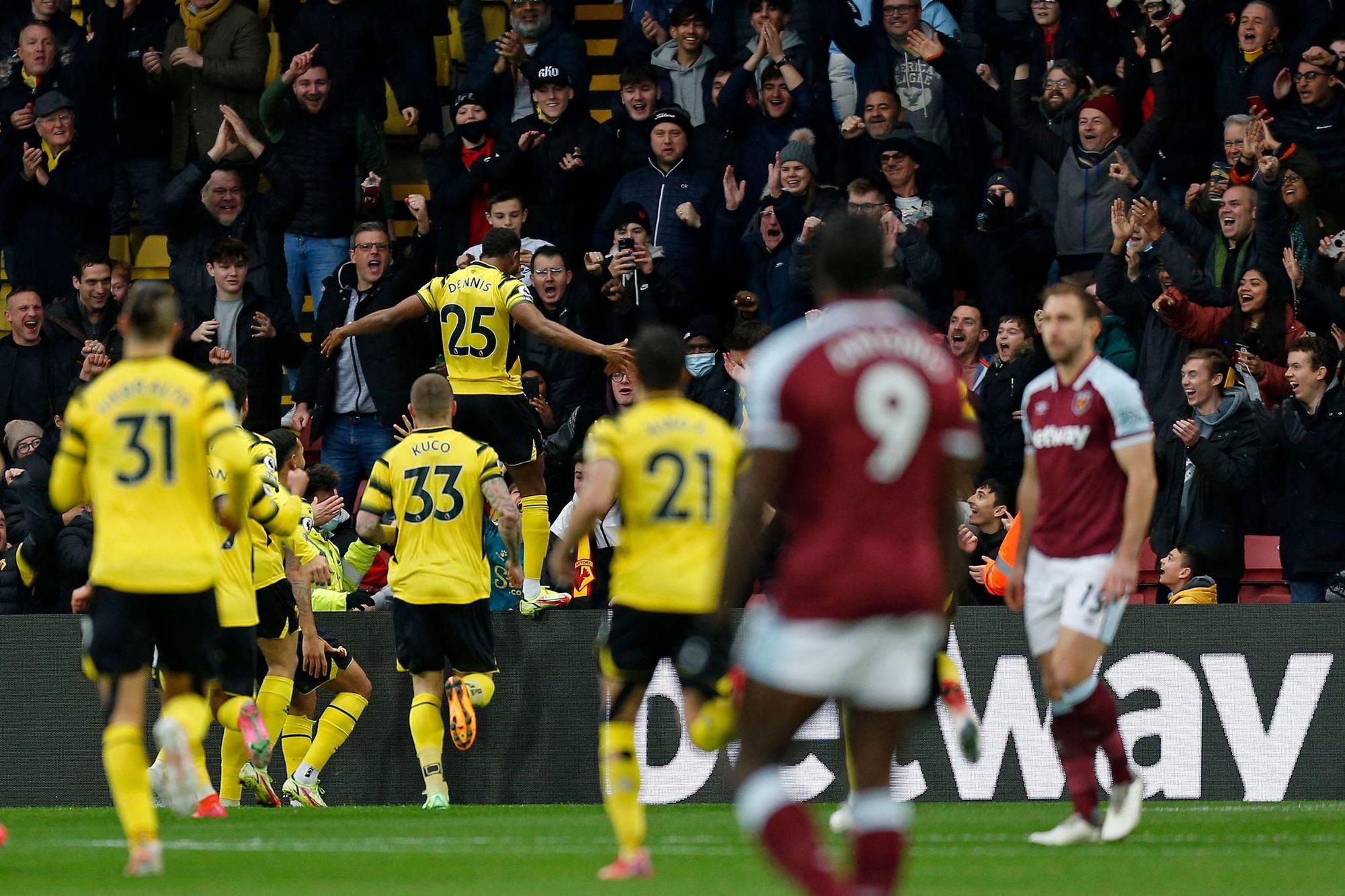 Dennis is always an attacking threat and his good work rate also makes him a good asset at the other end of the pitch. He’s already scored once against Norwich this season when he opened the scoring in a 3-1 win in the reverse fixture back in September.

Watford are on a five-game winning streak in the match-up and have earned three clean sheets in the process. Getting another three points on the board with a solid defensive performance should do wonders for the team’s confidence, but Norwich will be aiming for the same and it’s going to be a fascinating battle at Vicarage Road.

Brentford have won three of their last four home games. Can they also take down the Red Devils? Bookmaker 10Bet has all the latest odds for the Premier League.

The Nerazzurri kick off the new campaign by hosting a team whom they have beaten in six straight meetings. Bookmaker William Hill has all the latest odds for the Italian Serie A.

Two title-chasing sides meet at the Stade Louis II on Sunday. Bookmaker 10Bet has all the latest odds for the French Ligue 1.
Playoff-Chasing Knicks Look to Get Back on Track Against Pelicans
Slumping Atletico Looks to Avoid a Third Consecutive Defeat
Home
Soccer