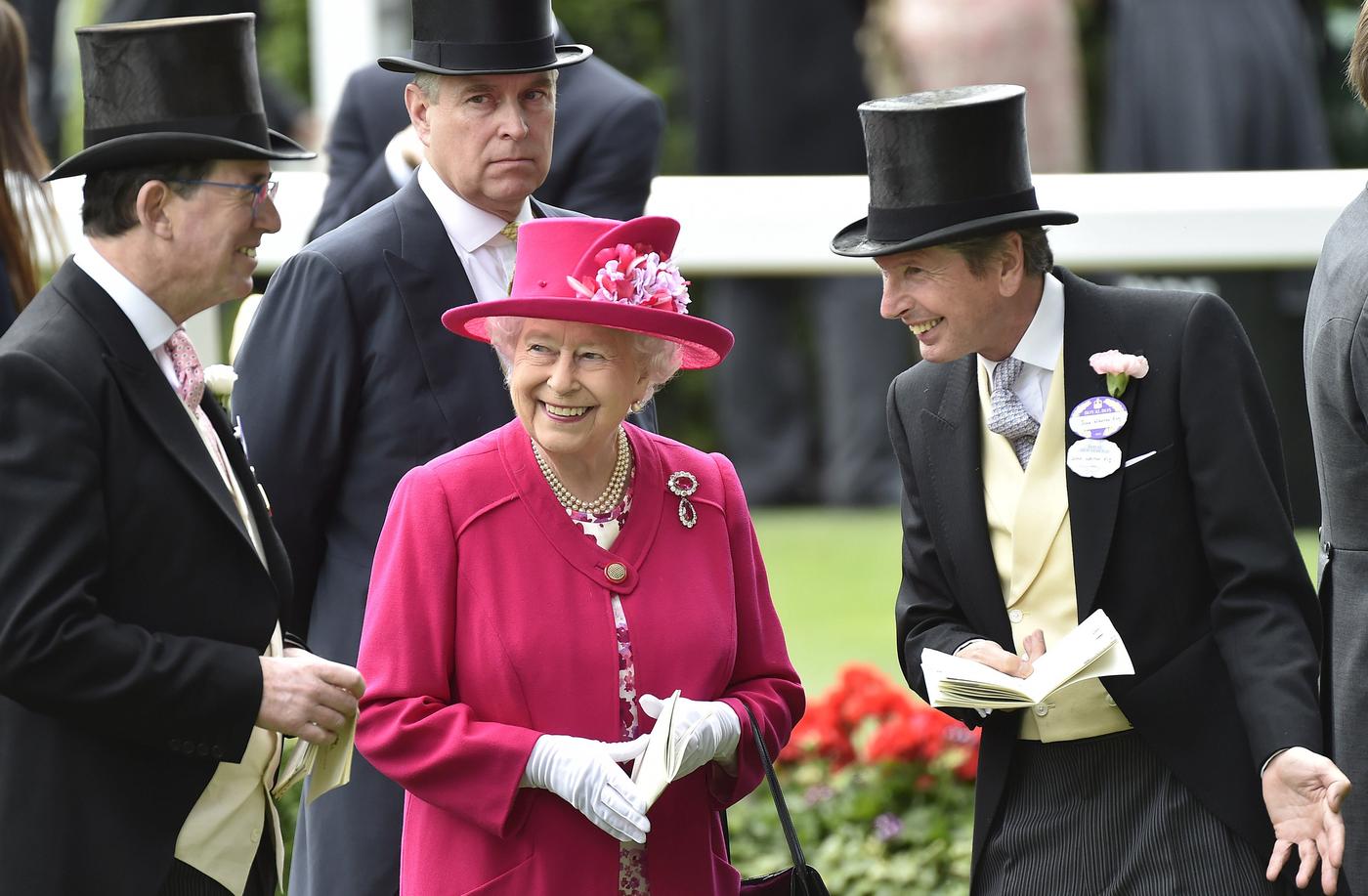 Britain’s richest racing meet unfurls for five days at Ascot in Berkshire in the shadow of the Royal Family’s home in Windsor Castle. With over 300 years of tradition, this is Europe’s most heavily attended meet with six world-class races a day for punters to puzzle over. Nine of the races are Group 1 affairs.

The meet begins with the Queen Anne Stakes on Day One, named in honor of the founder of the meet in 1711. This year, fully half of the 14-horse field in the one-mile event can not be dismissed by handicappers. Percolating to the top of contenders are the five-year shipper from America, Tepin who won the Churchill Distaff Turf Mile Stakes on Derby Day in Louisville in May and has seven wins and two seconds in nine starts on the turf. 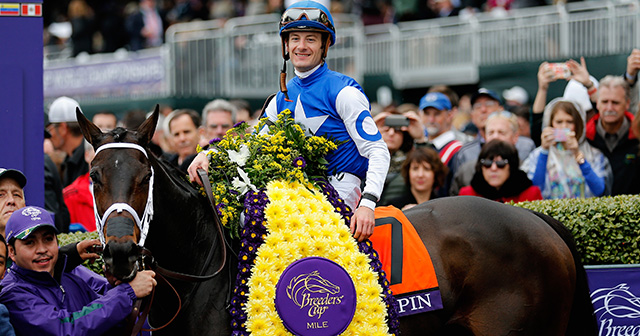 Also commanding attention is Ervedya, a French import who has never run out of money in 11 starts. The four-year old trained by JC Rouget has racked up seven wins in those races. While his past performances are not as impressive as his top rivals, the Irish entry Belardo has seen his odds shortening as race day approaches after capturing the Group 1 Al Shaqab Lockinge Stakes at Newbury. The four-year old colt now owns five wins in 15 career starts. The odds on all three favourites hover around 4-1 as race day nears. 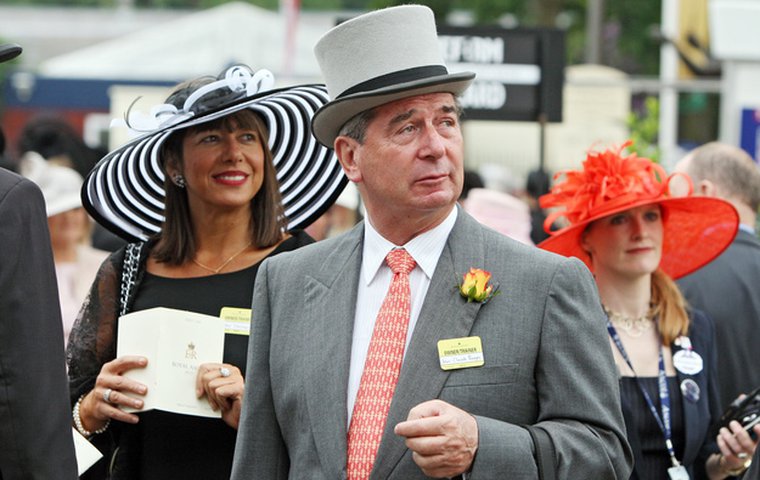 The five-furlong King’s Stand Stakes is the second of three Group 1 races on opening day with Mecca’s Angel a solid 7/4 favourite with most punters expecting a rebound for the five-year old mare from a loss by a neck to Profitable in the Group 2 Temple stakes at Haydock. Mecca’s Angel has seven wins and four places in 14 lifetime starts. Profitable, a four-year old colt from Ireland has himself rebounded from horrible form in the last six months of 2015 to win both his starts in 2016. He is listed at 4/1 by bet365. Going in the other direction is Mongolian Saturday, winner of last year’s Breeders’ Cup Sprint at Keeneland who has finished far out of the money in his 2016 efforts. 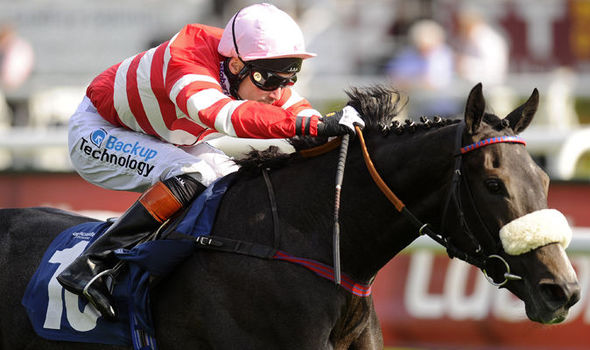 Day Two’s premier race on Wednesday will be the Prince of Wales Stakes at one mile and two furlongs on the turf. The Prince of Wales will offer the biggest purse in the meet and handicappers will be looking to find a horse in the field of six to take down the Japanese import A Shin Hikari. The five-year grey horse went to the post for the first time ever in December as a 25-1 long shot and grounded out a one-length victory in the Longines Hong Kong Cup. 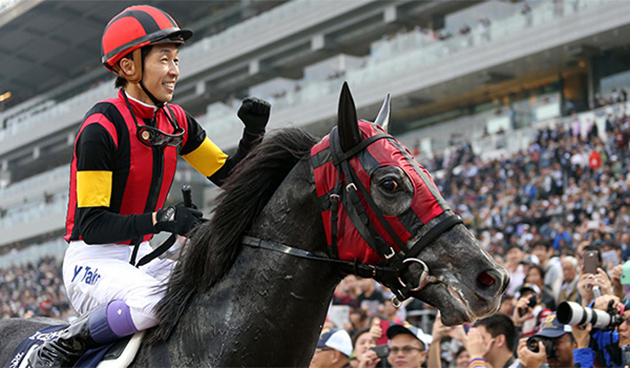 The maiden victory convinced enough bettors to send A Shin Hikari to the post at 9-2 in his next outing in May’s D’ispahan Stakes. He romped to victory by 10 lengths in that Group 1 test. Bettors won’t see those kind of odds this time. Bookie bet365 has posted odds of 4/6 for A Shin Hikari’s third race.

The highlight of the racing day on Thursday is the Ascot Gold Cup, the most prestigious long distance event in British racing. Contested at a distance of 2 miles and 4 furlongs, this year’s event, the kick-off leg of Britain’s Stayers’ Triple Crown, will be the Gold Cup in Honour of The Queen’s 90th Birthday.” The Gold Cup has attracted 21 runners but the standout is Order of St. George, an Irish colt who has won five of ten races lifetime, including his last four outings by an average of seven lengths. Most impressive of that run for his Coolmore connections was running off by 11 lengths in the Group 1 Irish St. Leger. 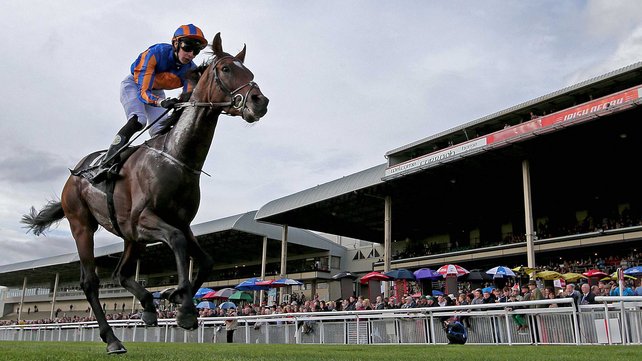 Friday at Ascot is a day of tradition led by the Coronation Stakes that send fillies out for one mile on the turf. Jet Setting and Ballydoyle are expected to battle ahead of a field of 18 horses. The great Irish filly Minding, recent winner of the Investec Oaks, has suffered only two losses in the past year – once to Jet Setting and once to Ballydoyle. Jet Setting has been awarded a slight advantage in the pre-race betting between the Irish colts, 2/1 to 3/1.

In Friday’s other Group 1 tussle, the six-furlong Commonwealth Cup is shaping up to be a chase of Quiet Reflection. The three-year old owns five wins in six sprint starts. Donjuan Triumphant, the second favourite in the pre-race betting at 6-1 lost to Quiet Reflection by nearly four lengths in their latest duel in the Group 2 188Bet Sandy Lane Stakes at Haydock. 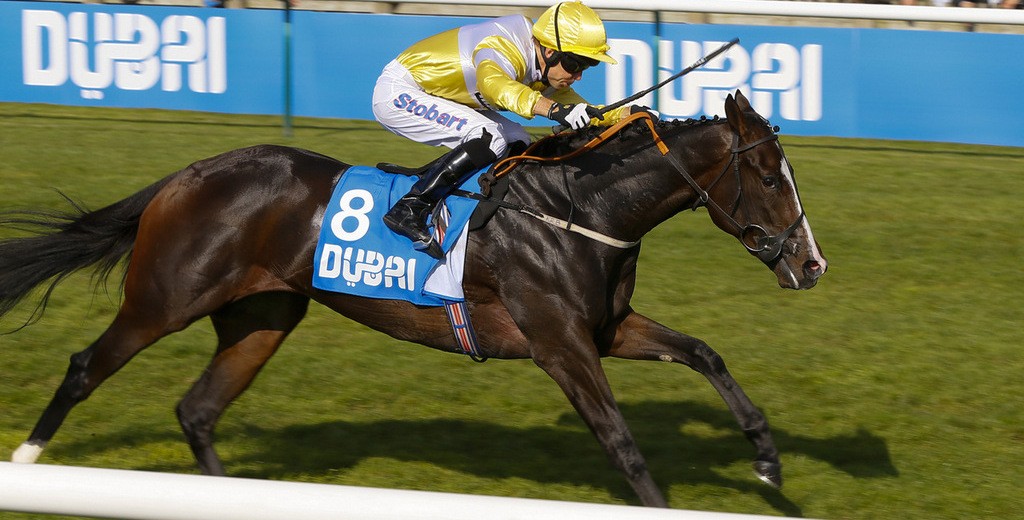 This year’s Royal Ascot meet will feature the strongest contingent in years representing the United States. And the standard bearer for the Stars and Stripes will be Undrafted who last year broke America’s maiden for Group 1 races at Ascot by flashing to victory in the Diamond Jubilee Stakes. Undrafted is owned by NFL wide receiver Wes Welker who himself went undrafted in the 2004 NFL draft after a record-setting career at Texas Tech. 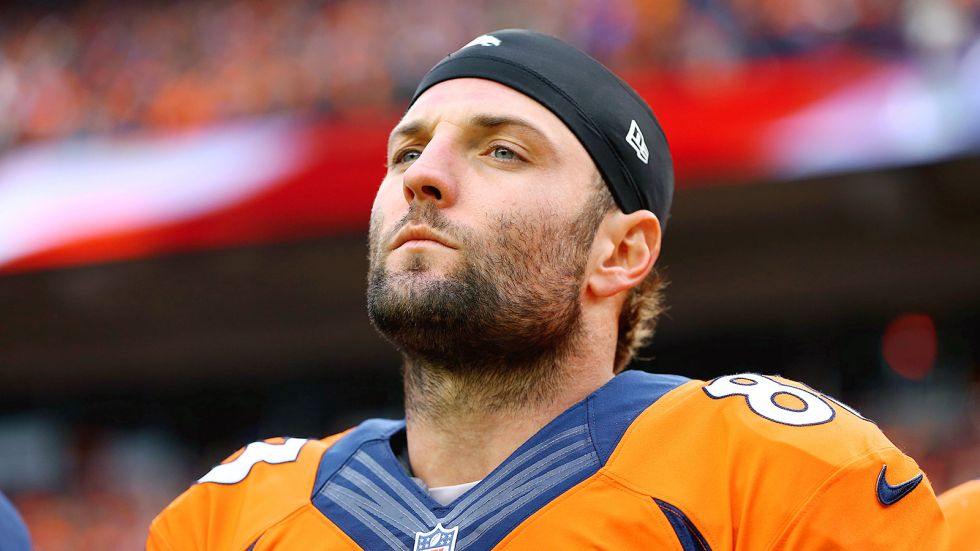 Undrafted has hit the board at every distance between five furlongs and one mile but appears more comfortable at six furlongs, the distance he will race when he returns for the Diamond Jubilee Stakes on Saturday. In a competitive field, Undrafted enters the race at 8-1. Magical Memory, The Tin Man and Twilight Son are all jostling as pre-race favorites with Limato, Gold Fun and Holler all in the prognostication mix.

Can California Chrome avenge last year’s loss at Meydan? Paddy Power & Coral reveals all the odds for the richest night in horse racing!