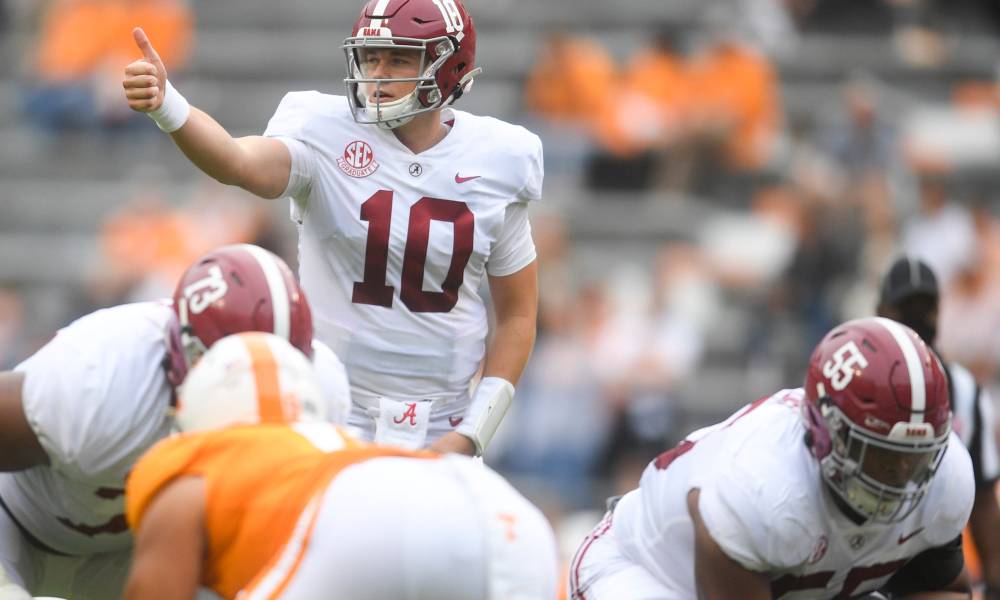 Mississippi State stunned LSU week 1 of the College Football Season. Since then, the Bulldogs have not won a game.

Today against the Alabama Crimson Tide, Mississippi State will look to capture another upset versus the number 2 ranked team in the country.

Online bookmaker BetOnline has Mississippi State at +1600 on the Money Line. 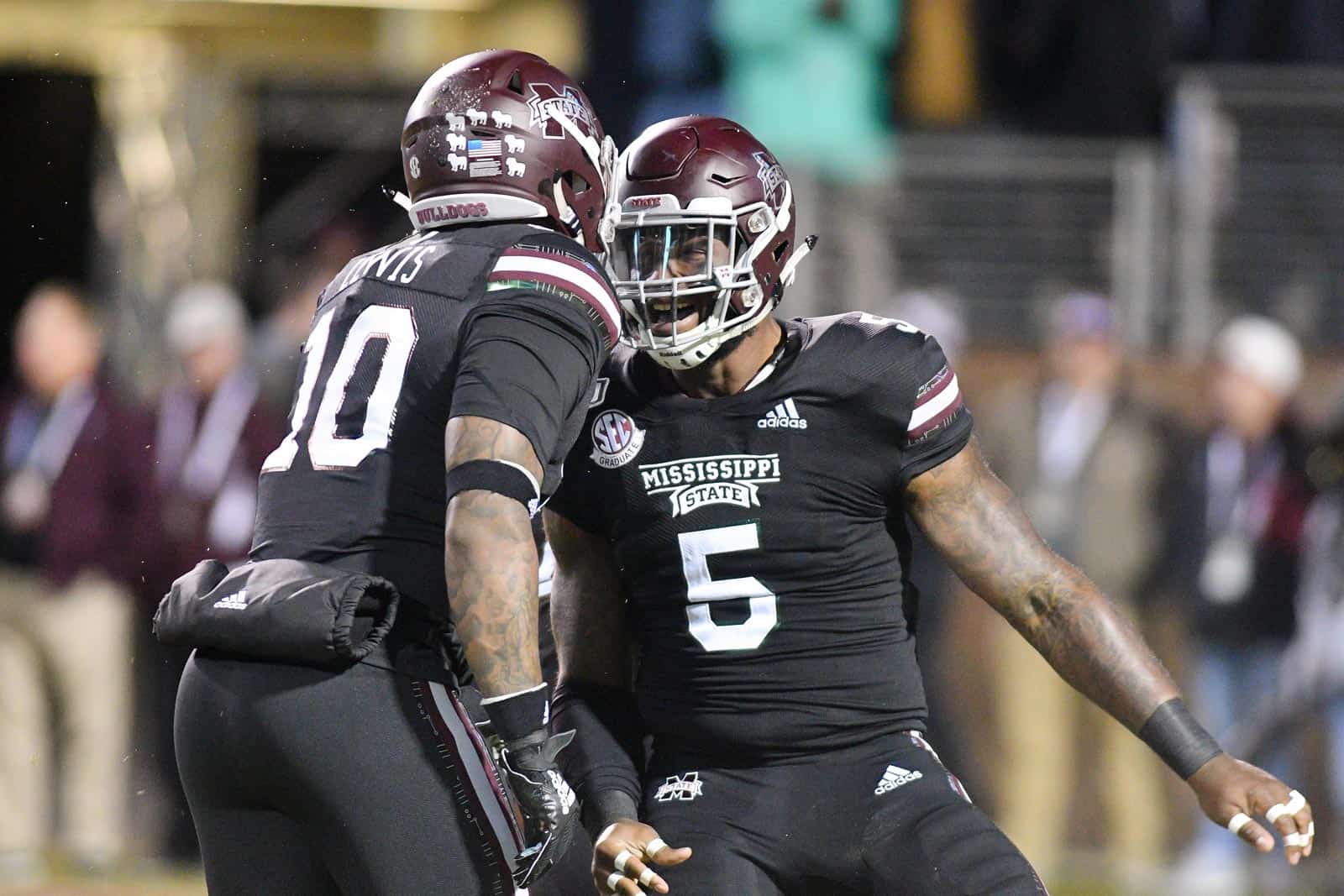 No victory is ever a cakewalk, but the Crimson Tide have dropped some highly regarded opponents in the early going of this season. Alabama dropped Texas A&M and had no trouble smacking the Georgia Bulldogs. Even against ranked opponents, Alabama has stood their ground.

One of the biggest reasons Mississippi State has struggled to win games is their offense. After their 44 point performance against LSU in Week 1, the Bulldogs have failed to crack 21 points in each of their past three games. They have totaled 30 points over 3 games and have allowed at least 21+ in every game this season.

After giving Bulldogs’ fans hope in their opening contest, Mississippi State has been burned by their opponents in recent games. While their bid for a Conference title is over, pride is on the line. A win for State today would be huge for Bulldogs fans and crushing for the Crimson Tide. 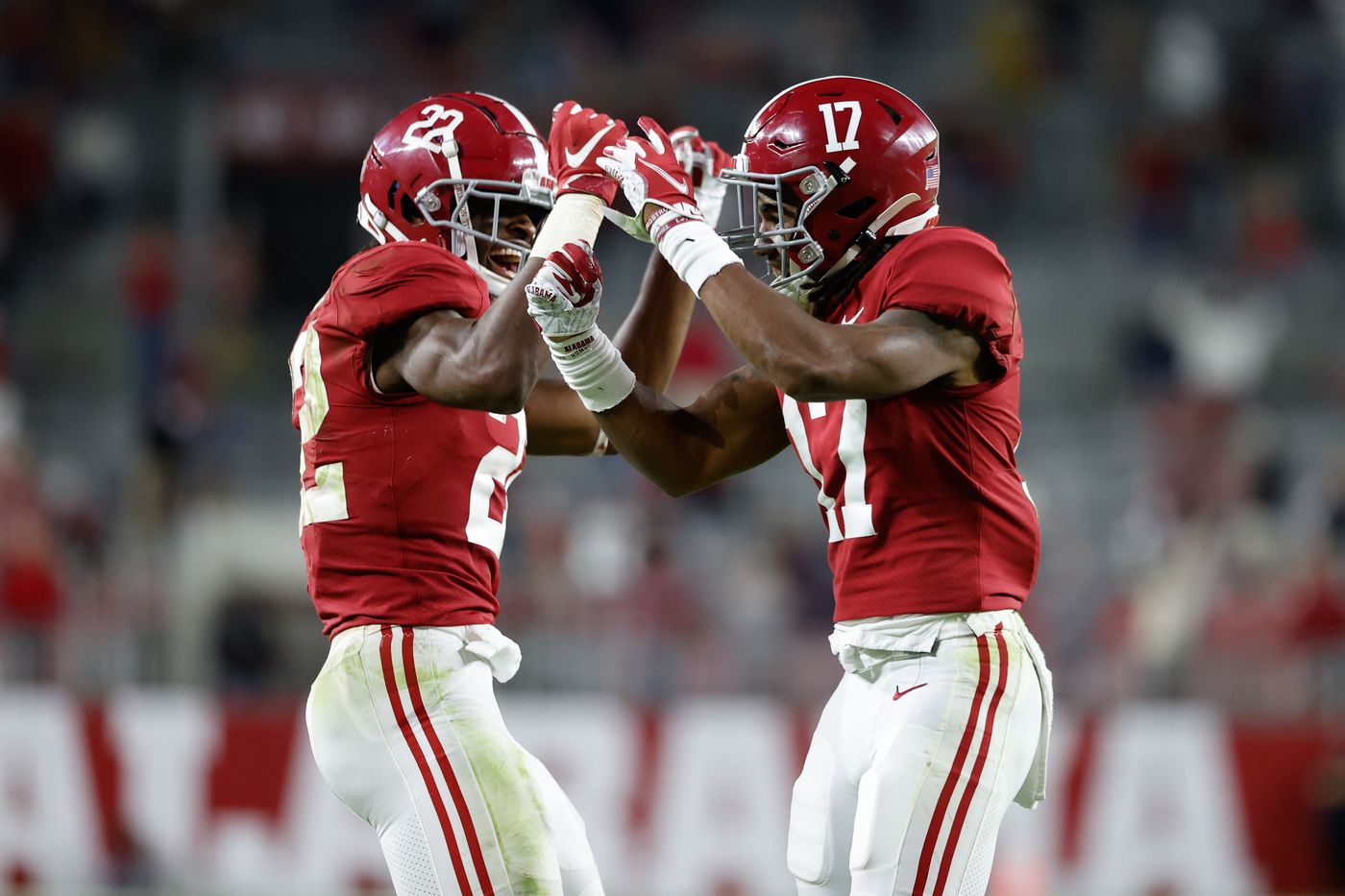 If the Bulldogs want any hope of winning this contest, they will need to limit the turnovers. Of course, that applies to any contest but the Bulldogs have been one of the worst teams in the NCAA for turnovers. Alabama’s defense has had no trouble stripping the opposition of the ball, so today will be especially dangerous for Mississippi State.

Can the Hail State end Alabama’s bid at a perfect season, or will they fail tremendously like the previous three weeks?

LA takes on one of the best teams in the NFL tonight. Will they old their own against Baltimore? Bookmaker BetOnline has the latest odds for Monday Night Football.

Looking to get in on some action for the Super Bowl? Bookie BetOnline has the latest lines and prop bets out for the big game!
Clemson Attempts to Cover Spread Without Trevor Lawrence
Three Teams Lead NCAA Basketball Championship Odds
Home
American Football