The MLS season and playoffs are winding down, but the competition is heating up. Tomorrow afternoon, the number 8 ranked New England Revolution hope to keep their season alive when they take on #4 Orlando City SC.

New England stunned the MLS world after defeating the #1 ranked Philadephia Union. New England entered the playoffs after winning the play-in round against the Montreal Impact.

In the MLS Cup, New England is the lowest-ranked team in the bracket.

Online bookmaker BetOnline has the O/U listed at 2.5. As for Orlando City, they defeated NYC FC on penalty kicks to reach the Conference Semi-Finals.

New England have never won the MLS Cup, but they are dubbed the Buffalo Bills of the MLS. The revolution reached the MLS Cup five times in their history, but have never won. During a three year stretch, Revolution lost the MLS Cup in three consecutive seasons.

2020 marks the first time in club history that Orlando City have reached the playoffs. Joining the MLS in 2015, Orlando City have failed to reach the postseason and have never finished better than 7th in the Conference.

Orlando has struggled against New England in their last 12 games, winning just 3 contests in all competitions. New England have won 4 of those fixtures, with the remaining 5 ending in a draw. 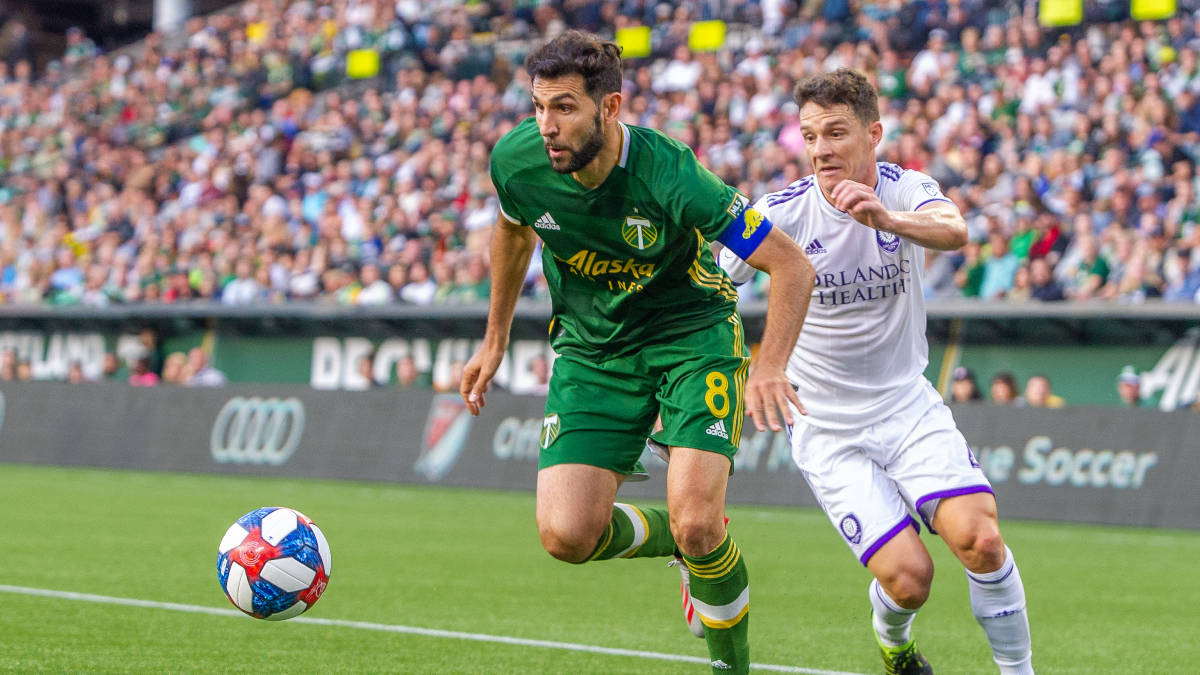 Many believe that this will be the end to New England’s Cinderella story, but don’t tell the Revolution that. After defeating Philadelphia, New England is looking to add another remarkable chapter to their season’s book.

Can the Revolution continue their magical run or will they be stopped by Orlando City?

Zlatan Ibrahimovic and Paul Pogba are both back fit again with Milan and Manchester United ready to battle for a quarter-finals berth. Bookmaker 10Bet has all the latest odds for the UEFA Europa League.

Unbeaten in nine league derbies, Real Madrid has a chance to cut Atletico's lead at the top of the table to two points. Bookmaker 10Bet has all the latest odds for the Spanish La Liga.
Mike Tyson/Roy Jones Jr. Clash Tonight
New Orleans/Denver Face Off Under Unusual Circumstances
Home
Soccer