Defending MLS Cup champions Seattle Sounders are one victory away from reaching the Western Conference Finals. Tuesday, Seattle will look to book their ticket against either Sporting KC or Minnesota when they take on FC Dallas.

While the Sounders are better on paper, FC Dallas has already stunned the Western Conference of the MLS this season. FC Dallas dropped Portland in the opening round via Penalty Kicks.

Online bookmaker William Hill has Seattle at -163 on the 90 Minutes Money Line. 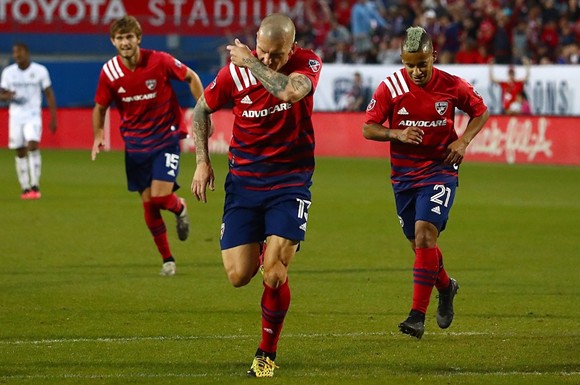 Mönchengladbach Hunting for Another Scalp with Dortmund in Town

It's the Battle of the Borussias in Mönchengladbach on Friday with Dortmund looking for a 13th straight victory in the matchup. Bookmaker 10Bet has all the odds for the German Bundesliga.
New Orleans/Denver Face Off Under Unusual Circumstances
What is the Ceiling for the Golden State Warriors?
Home
Soccer