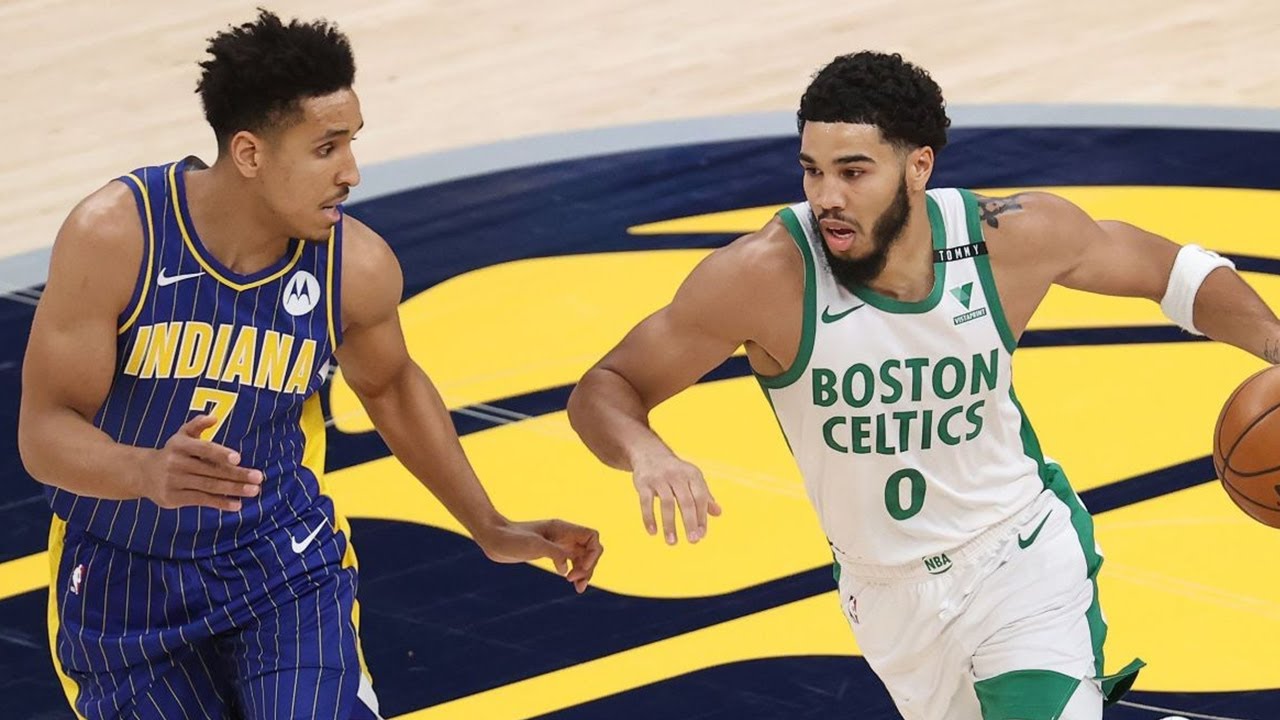 Last year’s Eastern Conference finalists in the NBA, the Boston Celtics (15-17), find themselves on the outside looking in regarding the playoff race this season with nearly half of the regular season played. Brad Stevens’ team badly needs a victory in Friday’s home game against the Indiana Pacers (15-15) to turn the corner and get back on track.

Bookmaker Bovada has the C’s as a three-point favorite for the clash with the points total set at 219.

It was all rosy for Boston at the start of the year as they went 8-3 in the opening 11 games, but everything quickly started to fall apart and the team has managed to add only seven wins on the board in 21 outings since then. They have experienced eight losses in the past 11 games.

The Celtics put a lot of faith in young superstars Jayson Tatum and Jaylen Brown by letting Gordon Hayward walk in a sign-and-trade deal with Charlotte, but the front office must now be regretting the decision with the team lacking scoring options. 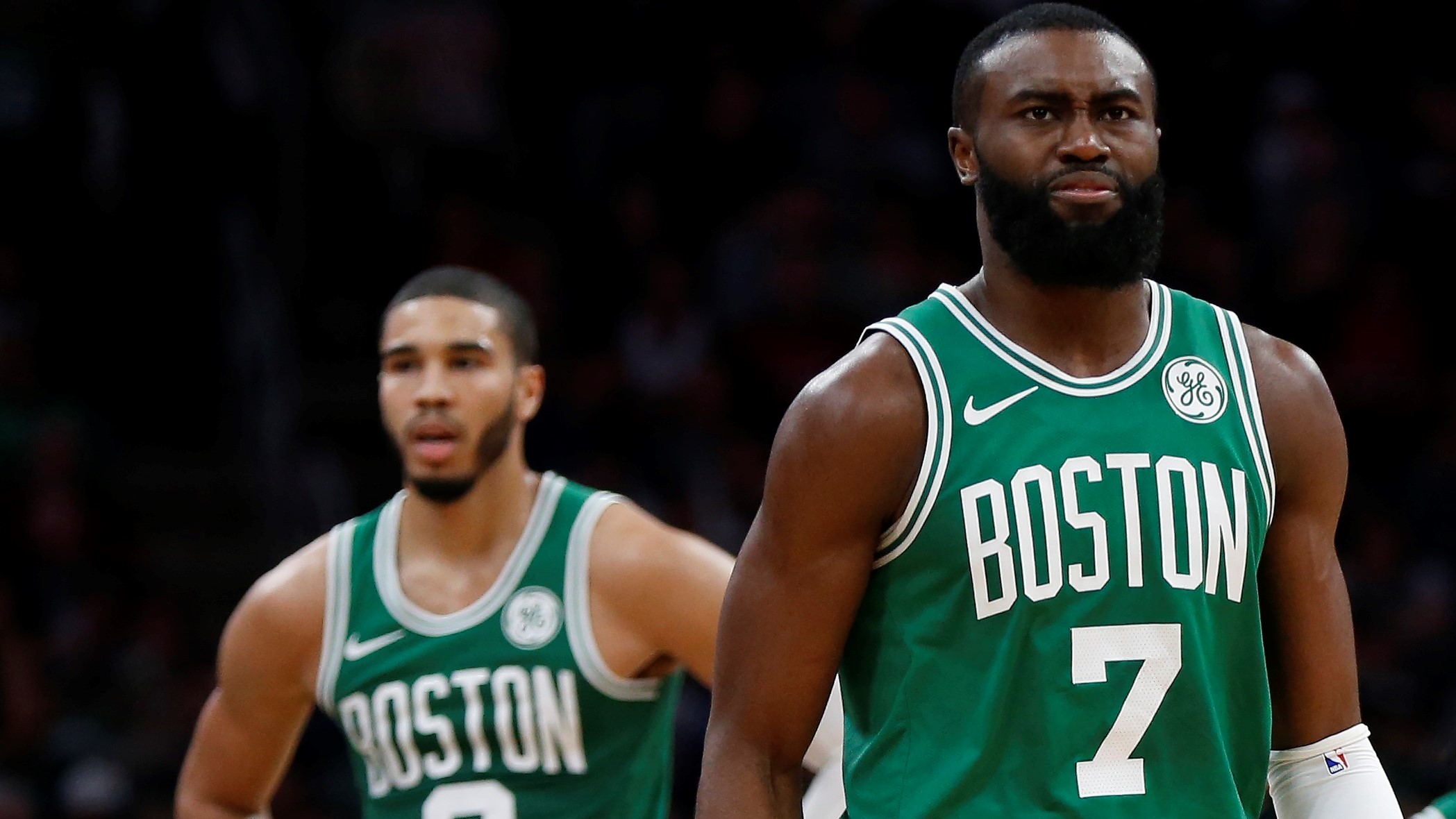 2019 free agency signing Kemba Walker looks like a shadow of his former self following a number of health issues and his injury proneness has left the team shorthanded for a lot of the season.

With defensive-specialist Marcus Smart out long-term as well, Boston faces a harsh reality following three Conference Finals appearances in four years as they suddenly now have to regain their composure to even make the postseason.

Indiana had their own big change for the season when Victor Oladipo ended up landing in Houston in the James Harden deal and the Pacers had a tough time getting going without him, but Nate Bjorkgren’s side heads into Friday’s encounter with three wins in their past four games.

Not being able to use Caris LeVert after he was diagnosed with kidney cancer has been a blow for the team, but led by this year’s biggest All-Star snub Domantas Sabonis and the always reliable Malcolm Brogdon, the Pacers look nicely placed to end a five-year run of consecutive first-round exits. 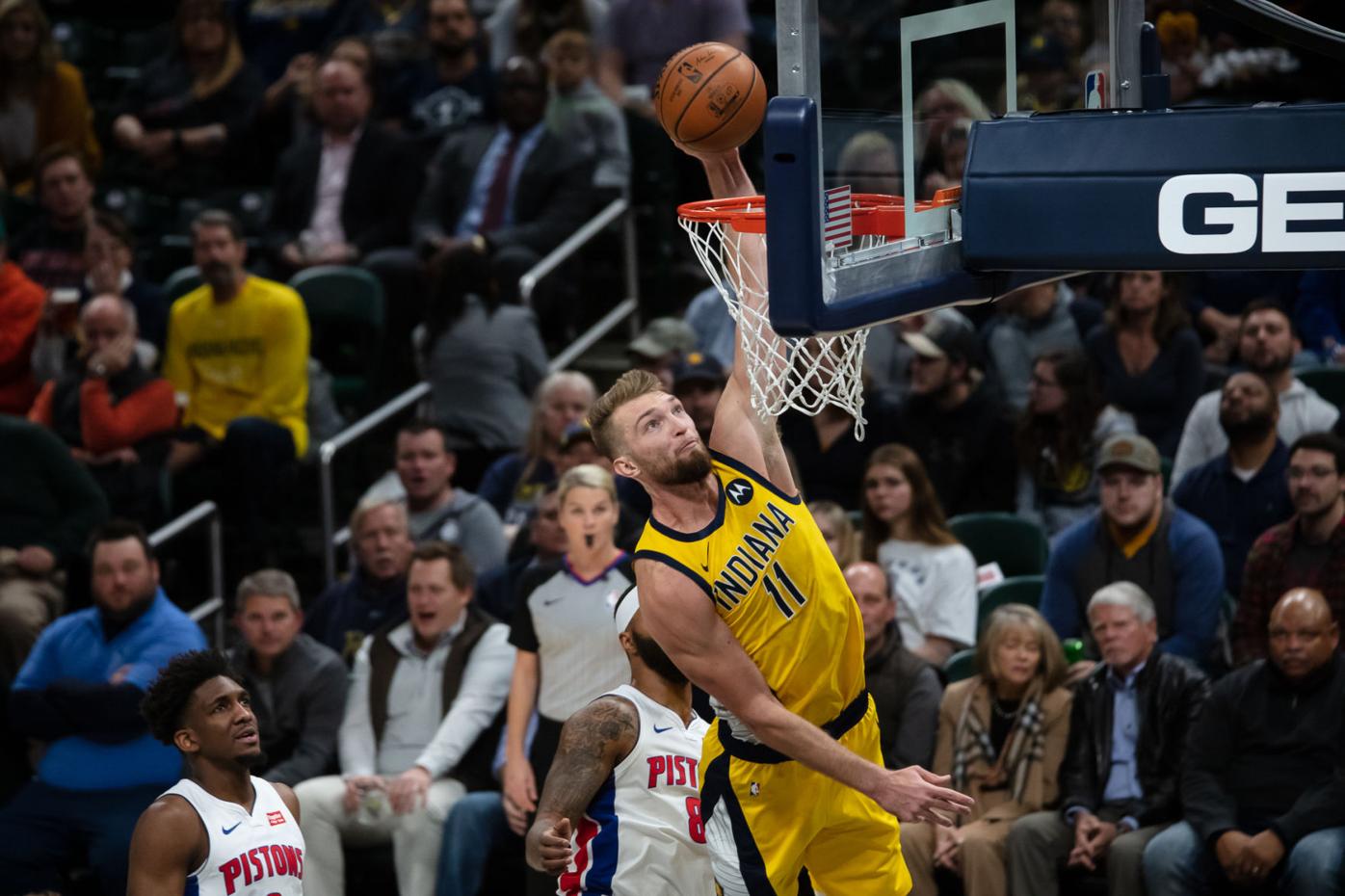 The Pacers are near the top-10 in both offensive and defensive efficiency, which is always a sign of a very good team, although they still have to prove that they can stay competitive without Oladipo as their recent run of good results has come against non-playoff teams Detroit, Atlanta, and Minnesota.

Boston and Indiana have a habit of producing real nail-biters, so this should be a very entertaining matchup. There have been three or fewer points separating between the two in four of their last seven head-to-head meetings since the start of the 2018-19 season.

Los Angeles Lakers Have Championship in Sights for Game 5

One victory away from another NBA championship, can the Lakers clinch the title tonight? Bookmaker William Hill has the latest odds for the NBA.

The WNBA season will be reduced, but the goal is still the same. Who will win the WNBA Championship at seasons end? Bookmaker William Hill has the latest odds for the WNBA.
Streaking Real Madrid Visits Free-Scoring Atalanta
Tampa Bay Lightning and Dallas Stars Go Head to Head in Stanley Cup Finals Rematch
Home
Basketball