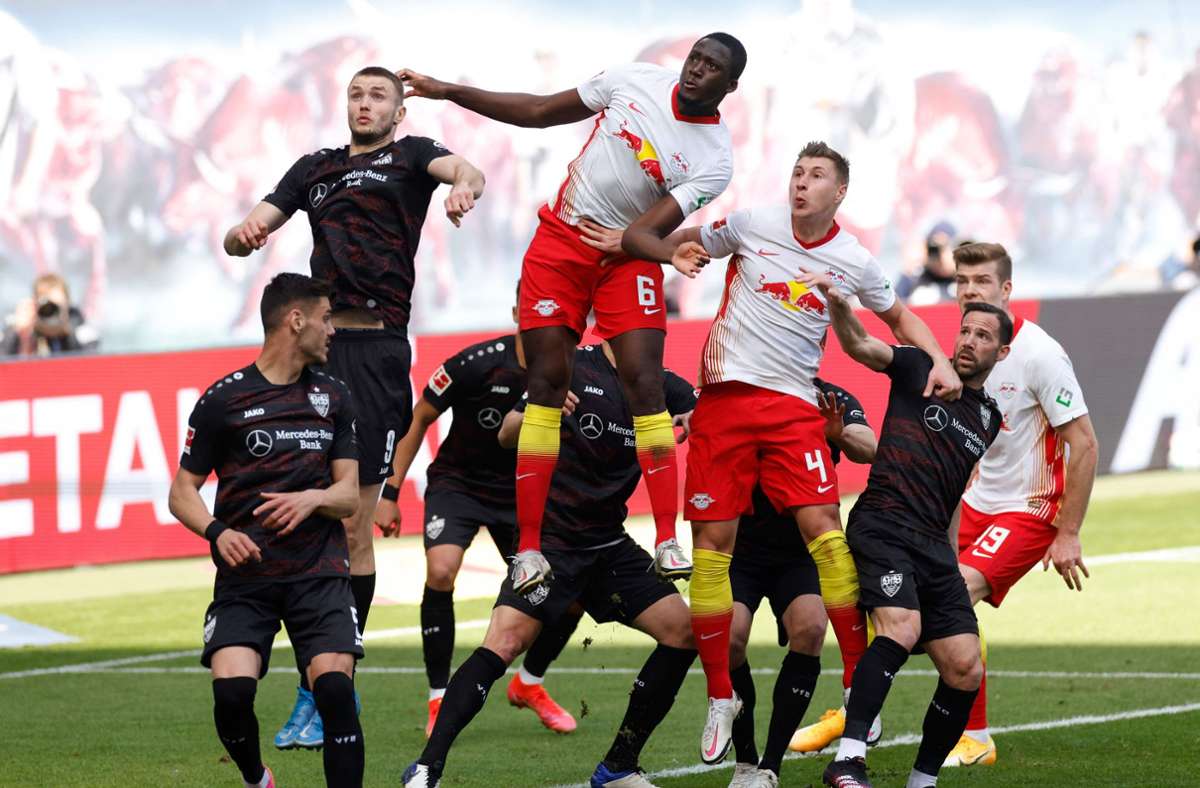 RB Leipzig opened the Bundesliga campaign with a 1-0 loss at Mainz and now tries to bounce back at home against Stuttgart.

Stuttgart have never beaten Leipzig in the Bundesliga and they aren’t expected to do well this time either with bookmaker 10Bet offering odds at 6.50 for an away win. The odds are at 1.48 for a Leipzig victory and at 4.80 for the points being split.

Leipzig were expected to crush Mainz after it emerged that the 05ers had a COVID-19 outbreak at the club, which forced around 10 players to miss the game, but the Red Bulls suffered a 1-0 shock defeat via an early goal. 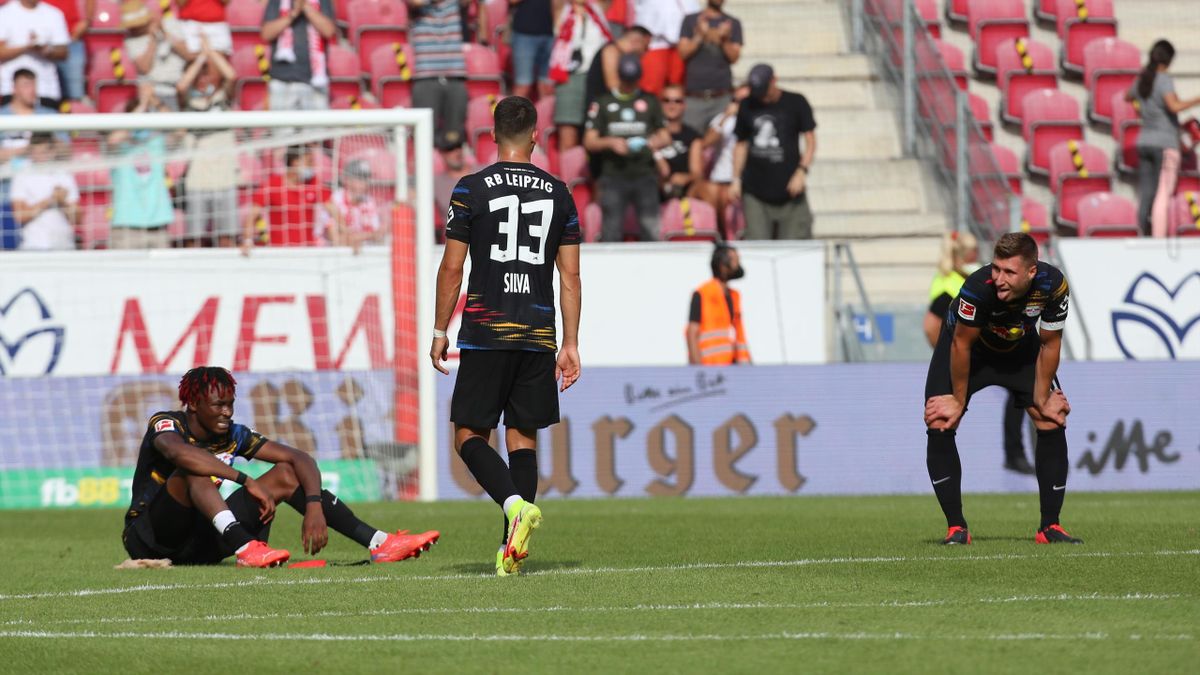 Jesse Marsch’s men were very wasteful throughout the match with only two of their 15 shots going on target. Even a triple substitution in the middle of the second half didn’t get the attack going and they definitely need more from new frontman Andre Silva.

Leipzig have been among the Bundesliga’s top dogs in recent seasons, but the team has always lacked a prolific center forward and there are high hopes with Silva who scored 28 goals in 32 league outings for Frankfurt in 2020-21. However, the Portuguese international is off to a poor start at the club.

Silva wasted a couple of very good chances in the team’s 4-0 victory over Sandhausen in the German Cup and he didn’t produce the goods against Mainz either. The pressure on him is set to get bigger with each goalless outing.

Stuttgart had no trouble finding the back of the net in their season opener when Pellegrino Matarazzo’s team easily dismantled new boys Greuther Fürth 5-1. Croatian left-back Borna Sosa had a spectacular outing with three assists. 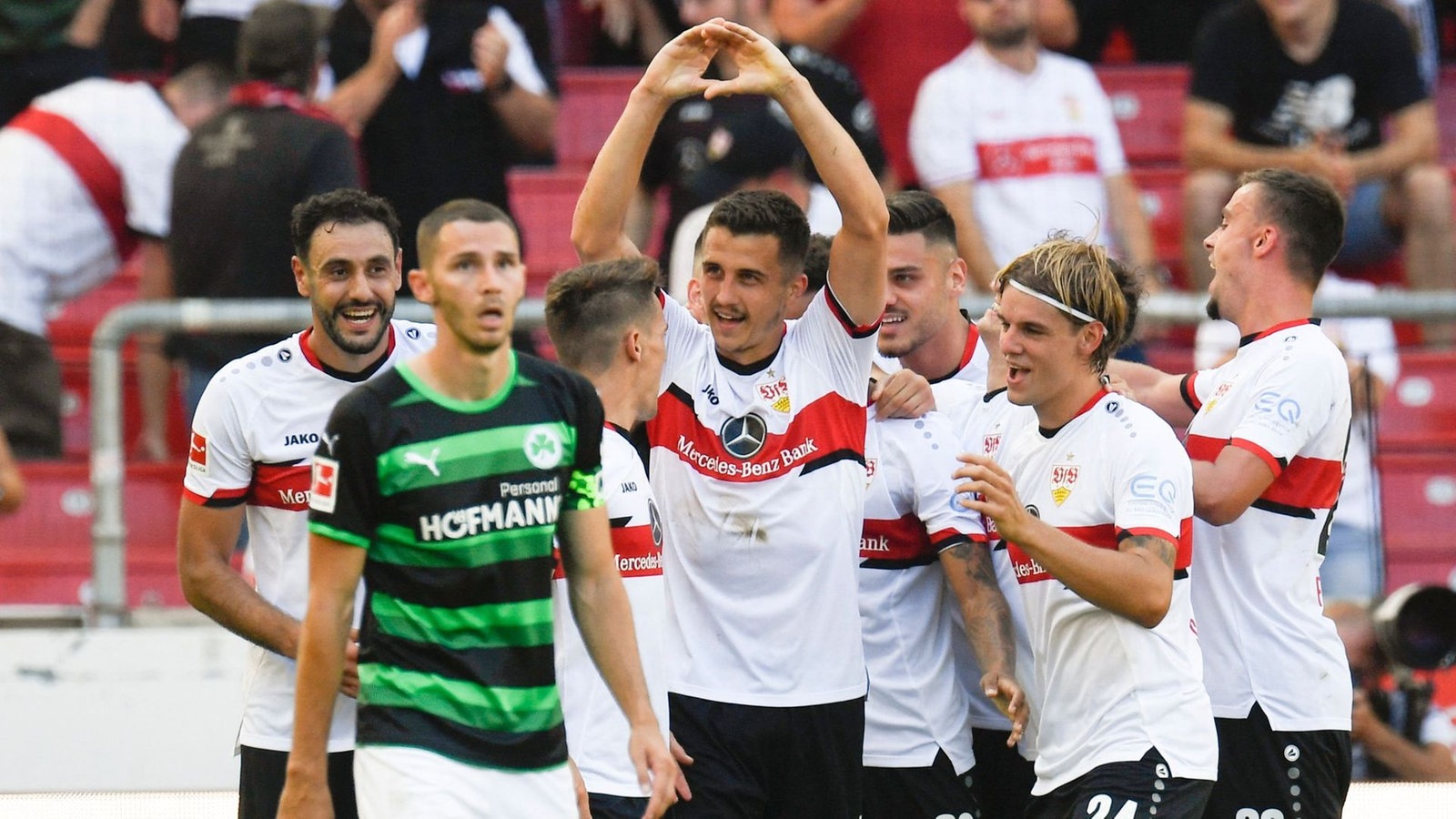 The five-time German champions completely dominated the clash registering a whopping 15 shots on target and the scoreline was even flattering for Fürth in the end.

Stuttgart have been a yo-yo club in recent years suffering multiple relegations, but they made a solid comeback to the top flight last season with a ninth-place finish and the start to the new campaign should be very encouraging for the side.

A positive result against Leipzig would be a further boost for Matarazzo’s men. History is against them in the fixture, but Leipzig have won only once in their last seven league outings, which isn’t good for team morale and confidence.

Will Erling Haaland Continue to Fire in the Manchester Derby?

Man City's newest star carries a six-game scoring streak into the 188th Manchester derby. Bookmaker 10bet has all the latest odds for the Premier League.

Two fierce rivals meet in Madrid with the winner likely becoming the favorite for the Spanish league title. Bookmaker William Hill has all the latest odds for La Liga.

Arsenal Tries to Maintain Momentum in a Tough Matchup Against Liverpool

The Gunners are unbeaten in eight league outings ahead of a trip to Anfield. Bookmaker 10Bet has all the latest odds for the Premier League.
Monaco Tries to Kick Into Gear in Champions League Matchup Against Shakhtar
Inter Milan Starts Title Defense at Home Against Genoa
Home
Soccer