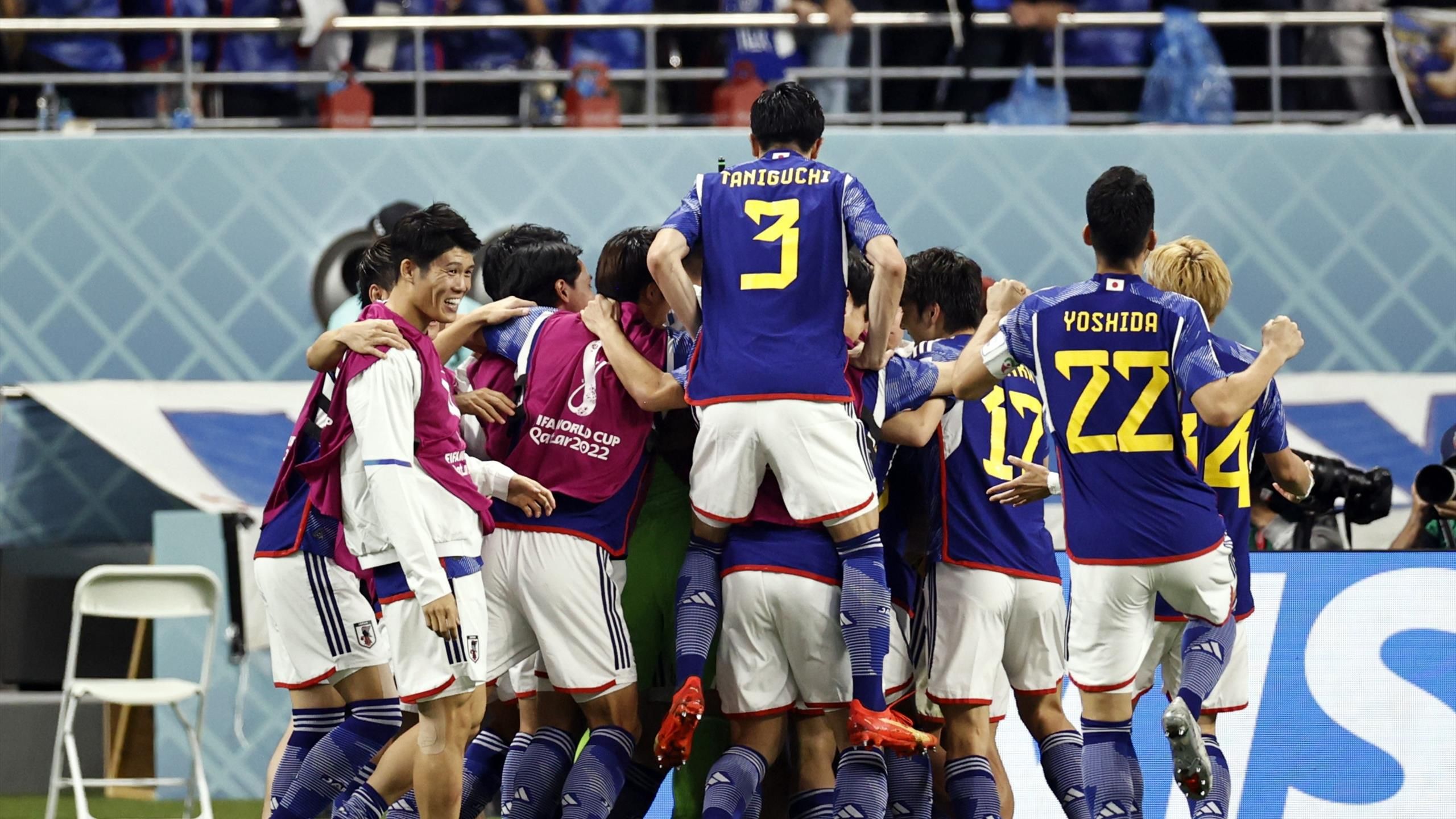 Japan have beaten both Germany and Spain and the World Cup and will now hope to take down Croatia in the round of 16.

Bookmaker 10bet has the odds at 2.50 for Japan to qualify for the next round and at 1.54 for Croatia to get through.

Not a lot was expected from Japan at the tournament, but manager Hajime Moriyasu actually has a very good squad at his disposal and the players have shown great spirit and togetherness on the pitch. Some might now even consider them favorites to beat Croatia. 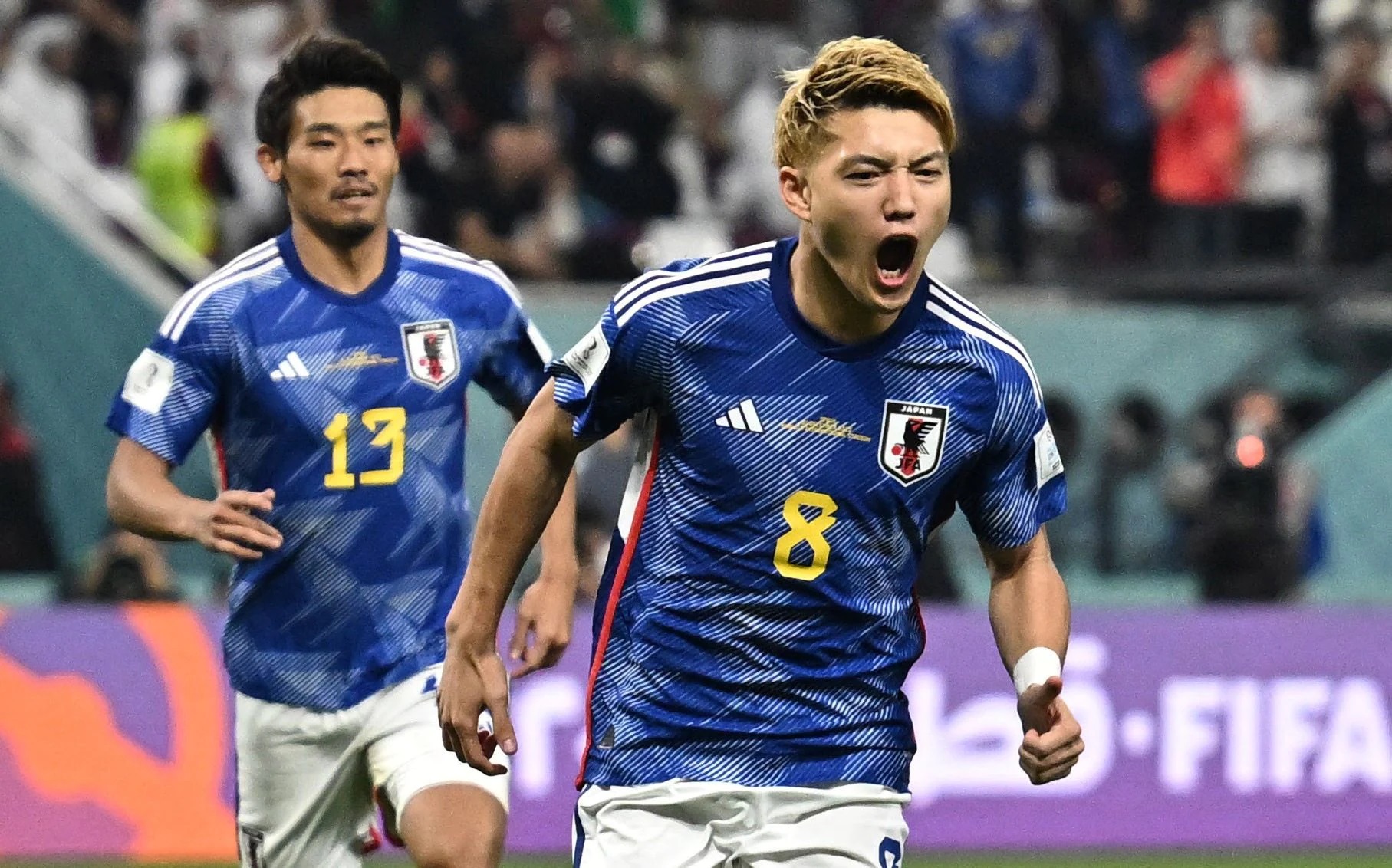 The team is filled with Bundesliga players and there are some players from other European top leagues as well, so the team is full of quality,and beating Japan shouldn’t be an easy task. Only the footballing gods know how Costa Rica managed do to it. It was some bounce-back effort from the team on Thursday, though, with Japan turning an early deficit against Spain into a 2-1 victory.

It’s been an impressive tournament for the Samurai Blue, but the team’s best player hasn’t even shown up yet and thus there should be potential to do even better. Daichi Kamada has been crushing it in the Bundesliga for Frankfurt this season with seven goals and four assists in 13 appearances, but he hasn’t been involved in any of Japan’s four goals at the World Cup. Getting him to play a more active role against Croatia could be the key to victory on Monday.

Japan will need all the extra creativity they can get against one of the tournament’s top defensive sides. The Croatians have conceded just once so far and they have also done a wonderful job in limiting chances against them. The team didn’t look particularly impressive during the group stage, but the squad is highly experienced and the players likely knew what they were doing. 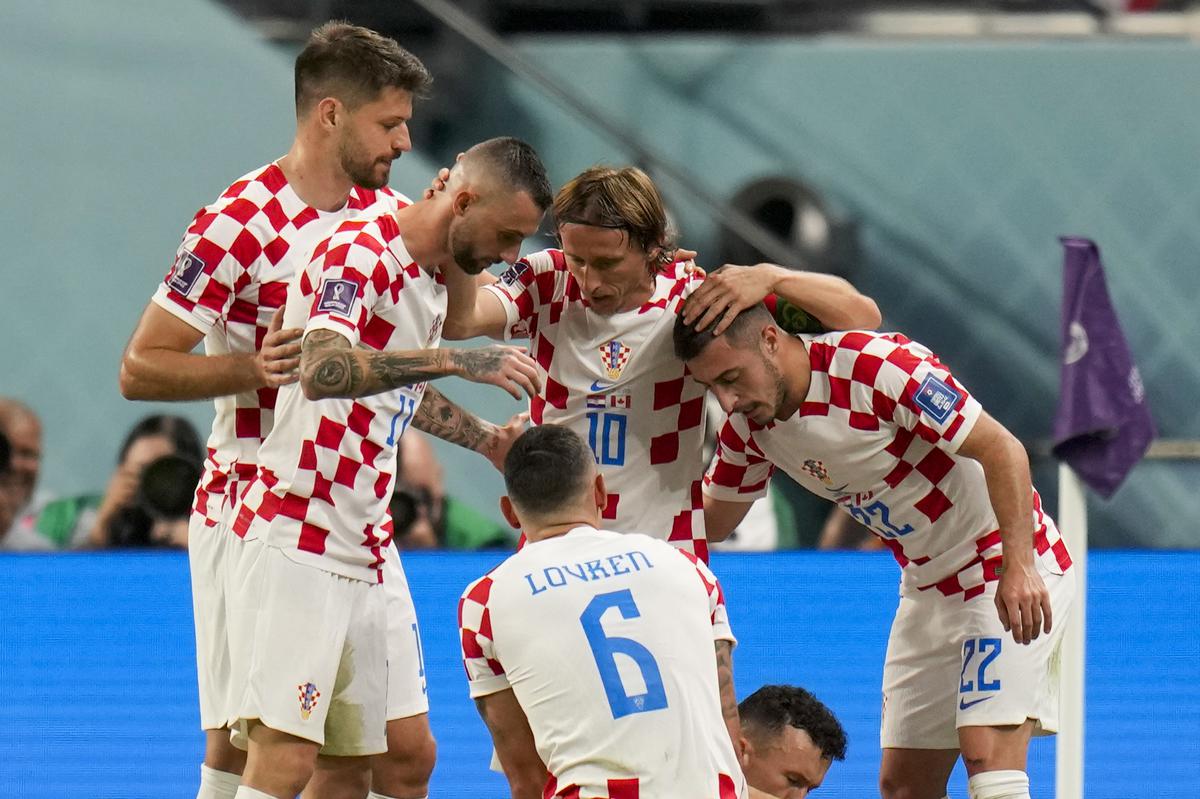 Luka Modric, who won the Golden Ball at the last World Cup as the tournament’s best player, has been very quiet so far but it shouldn’t remain so for much longer. He will definitely look to make a big impact now that it’s a win-or-go-home situation for his team. Modric is a proven winner and always leads by example in the big games.

The two nations clash on the football pitch for the fourth time. Japan won the first meeting 4-3 all the way back in 1997 but Croatia have been unbeaten since then. They triumphed 1-0 at the 1998 World Cup and the two teams played out a 0-0 draw at the 2006 edition of the tournament.

Arsenal have won five league games in a row, while Newcastle are unbeaten in 12 outings. One of the streaks will end on Tuesday. Bookmaker William Hill has all the latest odds for the Premier League.

HJK Aims to Get Back on Track Against Table-Topping KuPS

Two of the best sides in Finland go head to head on Saturday with three points separating the teams. Bookmaker William Hill has all the latest odds for the Finnish Veikkausliiga.

Manchester City Hopes to Kick Into Gear Again Versus Spurs

Pep Guardiola's men have lost their last two games. Can they get back on track Thursday against Spurs? Bookmaker 10bet has all the latest odds for the Premier League.

City and United Clash in First Manchester Derby of the Season

Manchester United looks to stay unbeaten for a fifth consecutive league derby on Saturday. Bookmaker 10Bet has all the latest odds for the English Premier League.

The odds are out for the upcoming Europa League season from top European bookmakers bet365, Betsson & Unibet! Who's favored to capture the trophy in Basel?
India vs. Bangladesh ODI Series: India To Be Cautious Against Bangladesh In Their Favourite Format
Cristiano Ronaldo and Portugal Hope to Take Down Switzerland
Home
Soccer