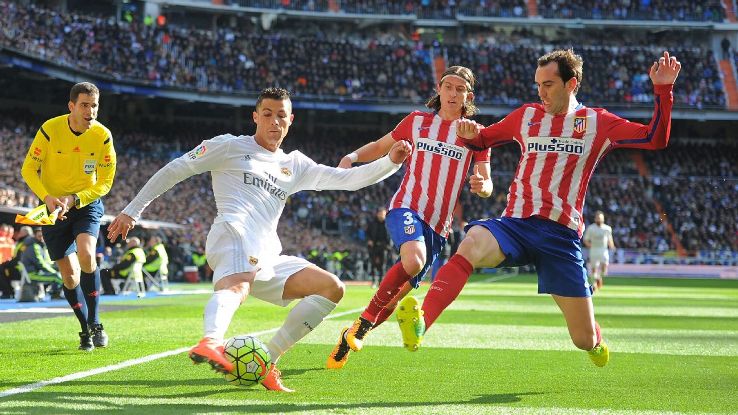 The 2015-16 Champions League season marks the 61st time the competition has been contested and it’s the premier club football competition, not just in Europe but the world. This season the final will be played on the 28th of May in the legendary San Siro Stadium in Milan, Italy. It will be the fourth time that San Siro has played host to the final of the Champions League tournament having previously done so in 1965, 1970 and 2001. 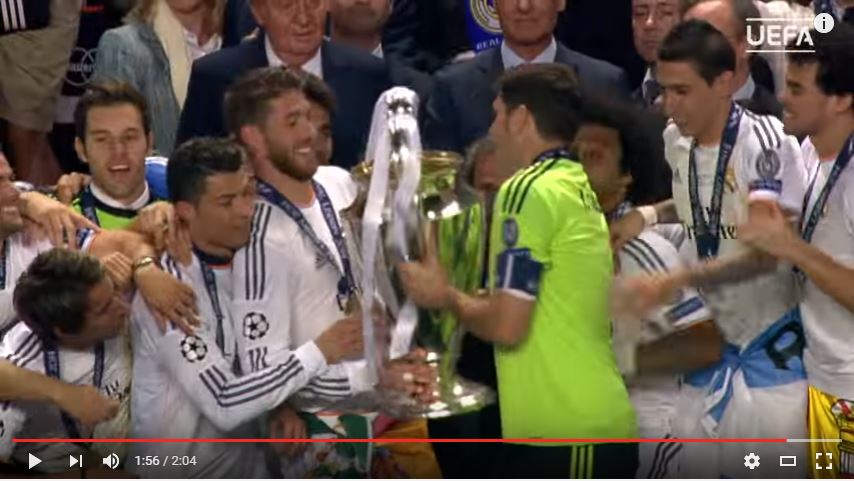 During the 2015-16 Champions League group stages, Real Madrid played Paris Saint-Germain, Shakhtar Donetsk and Malmo. Despite two tough matches against PSG, Real Madrid progressed as group winners and met Roma in the Round of 16. A 4-0 aggregate victory led to what looked like a straightforward path to the semi-final. However in their quarterfinal matchup, Wolfsburg won the first leg in Germany 2-0. With the pressure mounting, Real Madrid managed to play flawless football in the second quarterfinal winning the decisive match at home 3-0. In the semi-final against a lacklustre Manchester City, a single goal in the second leg at Santiago Bernabeu was enough to send Real Madrid through to the final. 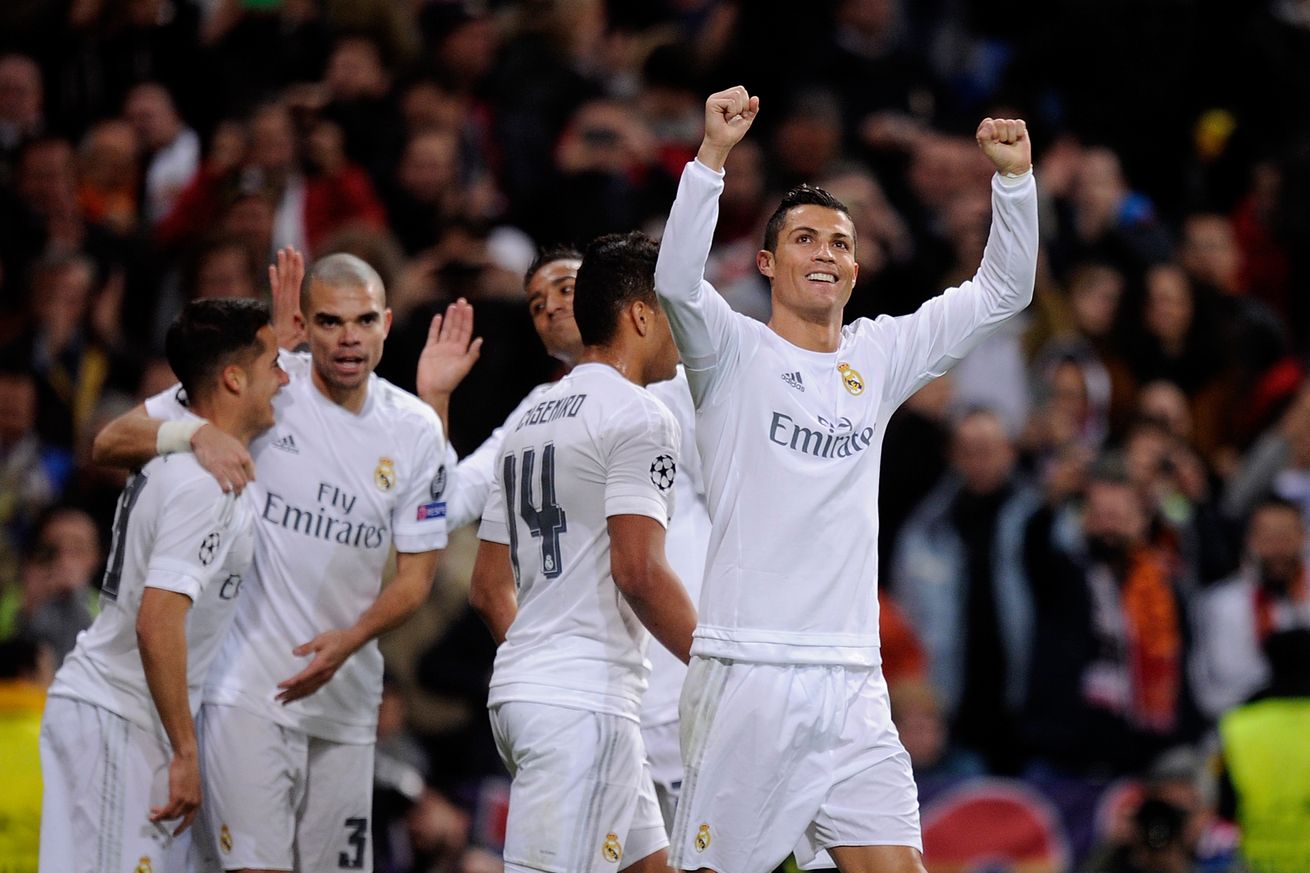 Atletico Madrid was drawn in a group containing Benfica, Galatasaray and Astana. On paper, this looked fairly straightforward and despite a slip-up against Benfica, Atletico progressed to the Round of 16 where they met a well-drilled PSV Eindhoven. Both matches ended 0-0 and the game went to penalties with Atletico winning the shoot-out 7-8 and moving on to meet the tournament favourites, Barcelona, in the quarterfinal.

Against Barcelona, Atletico produced two tremendous performances and despite losing 2-1 with ten men at Camp Nou, Diego Simeone’s team came back to win 2-0 at Vicente Calderon. Now with Barcelona out of the way, you’d think that Atletico could rest easy but that was not the case as Bayern Munich was waiting for them in the semi-final. Facing their second giant in a row, Atletico did not let up and played two solid matches against Germany’s top team. Although Atletico went down 2-1 in Germany, their 1-0 win at home secured their place in this year’s final. 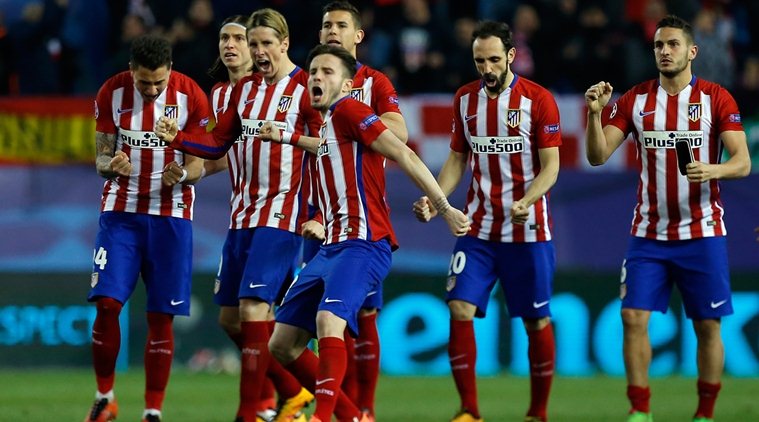 As mentioned above, this will be the second time in as many years that Real Madrid and Atletico Madrid have met in the Champions League final. Despite the final 4-1 result, the match was actually very tight during the first 90 minutes and the same is expected to happen again especially considering Atletico’s strong defensive set-up. In the ten meetings between the teams since that final, Real Madrid has won only once with Atletico Madrid winning five times and the remaining four games ending in a draw. Based on this, it’s slightly surprising to see Atletico priced at 9/4 to win the 2015-16 Champions League final with Real Madrid as favourites at 29/20 and the draw available at 19/10 all with UK bookmaker William Hill.

As for the players, Antoine Griezmann has proved to be a man for the big occasion in the Champions League this season. The French striker has scored a total of 7 goals in the competition including 3 in Atletico’s last three matches, one of which was the opening goal in the 2-0 home win against Barcelona in the quarterfinal and another away at Bayern Munich in the semi-final. Griezmann is 11/2 to score the first goal of the game and 3/1 to score the first goal for Atletico Madrid, both prices with William Hill.

The biggest goal scoring threat for Real Madrid is Cristiano Ronaldo and the Portuguese front man needs little introduction. The top goal scorer in the Champions League this season with 16 goals to date, Ronaldo has been struggling for fitness in the lead up to the final but should be given the nod to start the match. Ronaldo scored all 3 of Real Madrid’s goals in the home leg of the quarterfinal against Wolfsburg and netted in both legs of the Round of 16 against Roma. Ronaldo is on offer at 7/2 with William Hill to score the opening goal of the match. 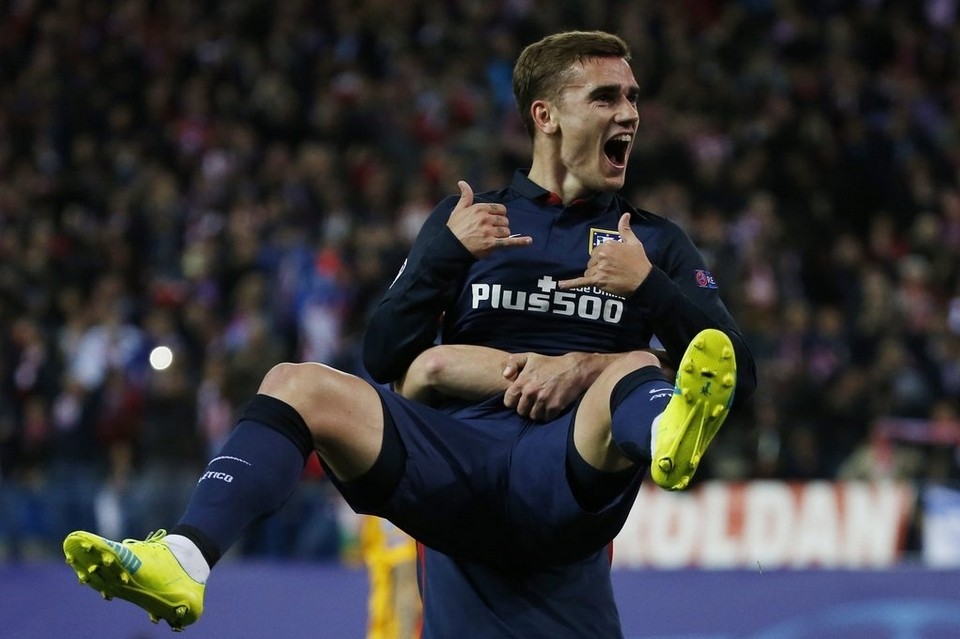 The fitness of Ronaldo will have a big impact on Real Madrid in the Champions League final. Without him for the away leg of the semi-final against Manchester City, Real Madrid failed to score and the forward also seemed to be lacking stamina in the home leg where an own goal was required for Real Madrid to progress. 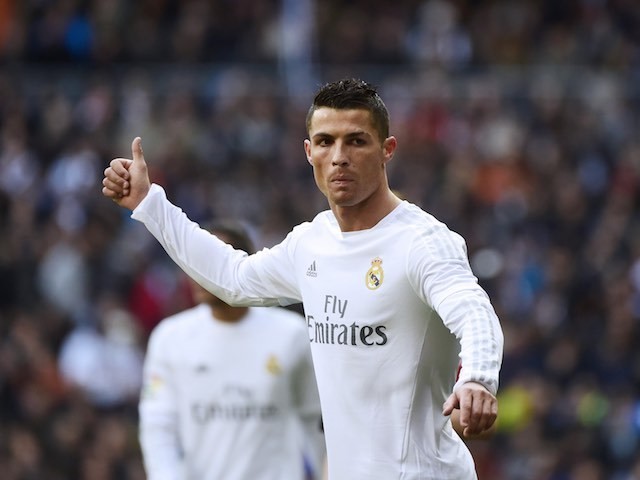 In comparison, Atletico Madrid has no fitness concerns leading up to the final. Furthermore, Atletico have proven even with key players such as Fernando Torres and Diego Godin missing against Barcelona and Bayern Munich, they have a system in place to cope if an injury does occur.

The 2015-16 Champions League final is a match between a group of great individual talent in Real Madrid against a solid, well-oiled team in Atletico Madrid. If Atletico is to win the match, it’s likely to be by a single goal in a low scoring game. William Hill is offering odds at 13/2 for Diego Simeone’s team to win 1-0.

Against the two strongest teams they have met in the Champions League this season, PSG and Manchester City, Real Madrid has remained undefeated but only scored 2 goals in the process. This suggests if Real Madrid is to win, it will also be by a low score and the 1-0 win for Zinedine Zidane’s men is available at 6/1 odds with sportsbook William Hill. 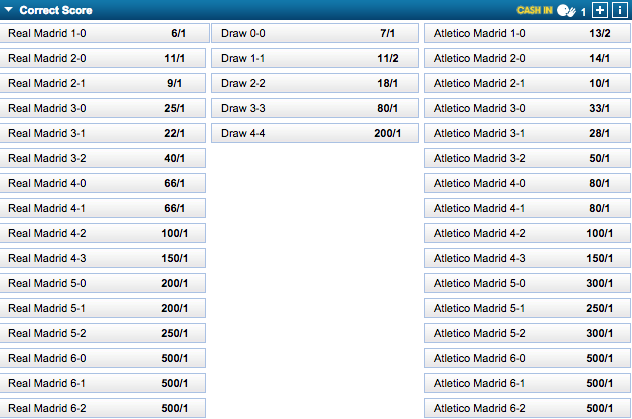 For the intangibles, Atletico Madrid has the mental edge over Real Madrid when it comes to recent matches between the two teams. However, Real Madrid has the experience of defeating Atletico in the Champions League final two years ago. Whichever way you look at it, there are positives and negatives for both teams.

The 2015-16 Champions League final has the makings of being a very close, tightly fought match. That being said, having defeated Real Madrid already this season plus seen off the challenge of Barcelona and Bayern Munich in the Champions League, Atletico Madrid has shown they have what it takes to lift the trophy. Will they be able to muster enough strength to slay one more giant on their way to Champions League supremacy? Only San Siro has the answer! 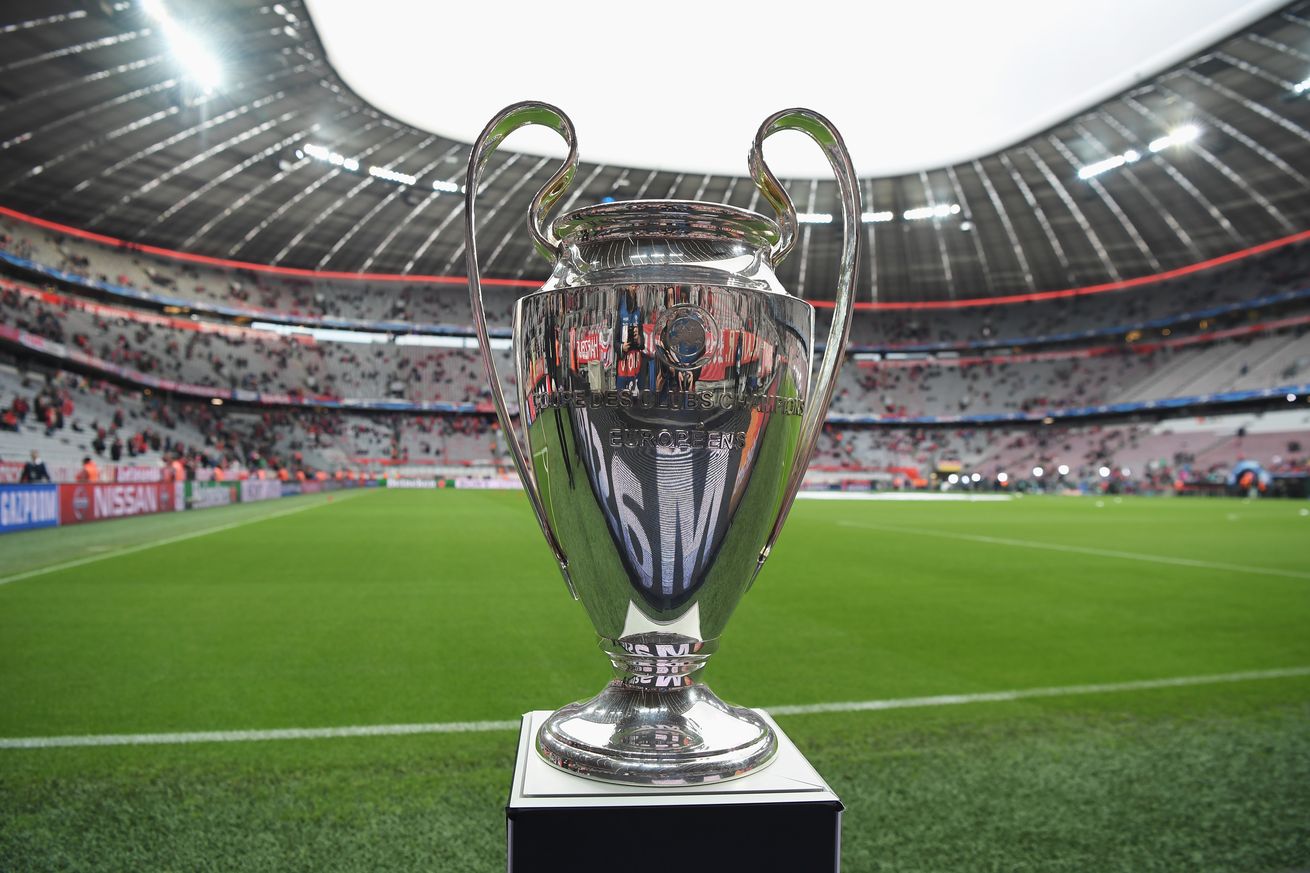