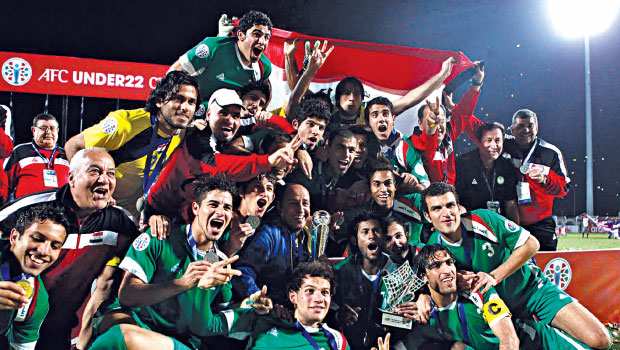 The second AFC U-23 Championships will commence from the 12th of January 2016 in Qatar with 16 teams competing for the ultimate Asian title. The football event is scheduled to end on the 30th of January. The stage is set, national squads finalized, final trainings in process, and the official mascot Najim is promoting all the good things about football and this tournament.

Established to be held every two years, recent reports have indicated an option is being reviewed to make it a quadrennial tournament. The first edition, which was originally planned for 2013 with the qualification round to be organized in 2012, was delayed due to the EAFF East Asian Cup in 2013.

Although delayed, the first tournament got off the ground and was hosted by Oman with the Iraqi national team beating Saudi Arabia 1-0 in the final to be crowned champions. Jordan secured the third spot by beating South Korea 3-2 on penalties. The success of this tournament was very important for the AFC as it had been targeted by the media due to reports of bad management and inadequate preparations for tournaments.

The biggest change Asian footballing nations must consider is that this tournament will be used as a qualification process for teams to participate in the next Olympics. In short, the top three teams finishing in the current 2016 AFC U-23 Championships will directly qualify to represent the AFC in the 2016 Summer Olympics hosted by Brazil.

The AFC has strictly enforced age restrictions for the current squad lists and limited countries to include players born on or after the 1st of January 1993. Teams will move forward to the next stage by accumulating the highest number of points. If a tie occurs, tiebreaker rules will be consulted to assist officials.

A total of 43 teams were drawn during the group qualifying ceremony held on the 4th of December 2014. The teams were divided into 10 groups with groups A and C having 5 teams while the other groups had 4 teams (there were 5 teams in group B as well but Turkmenistan withdrew from the tournament). The team topping each group automatically qualified for the final tournament with the 10 runners-up pooled together and compared side-by-side before the top 5 were selected to participate in the finals.

The qualification rounds were played from the 23rd to the 31st of March 2015 for all the groups excluding group B, which was postponed due to security issues in the host city of Lahore, Pakistan. 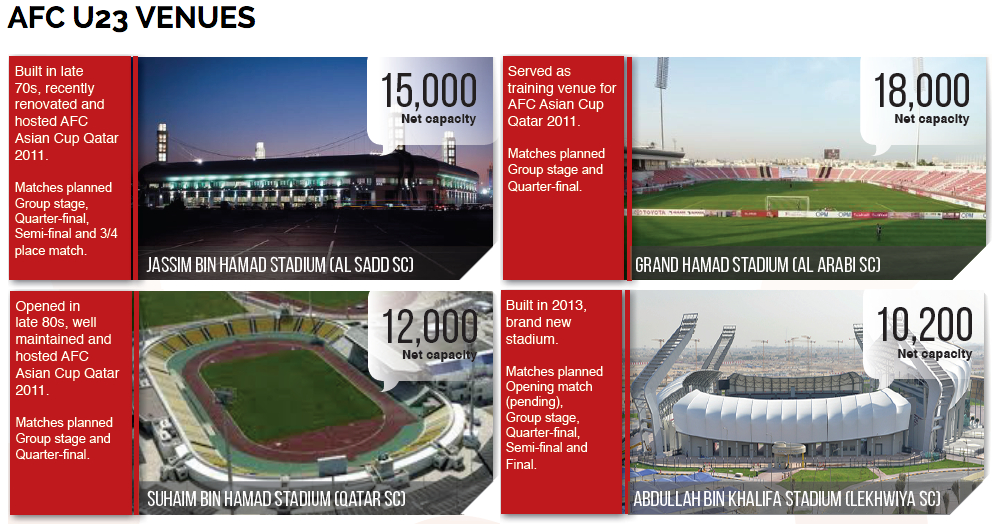 Qatar is a small country located in the Middle East with Doha as its capital, which is also the biggest city in the country. The 2016 AFC U-23 Championships will be played in different venue stadiums in Doha. As the weather is consistently hot, afternoon and evening kick-off timings are scheduled for each match. Still, the high humidity levels mean it will be a tough test of stamina and skill for the players to produce up to their optimal level in every match. The four stadiums selected for the event are: 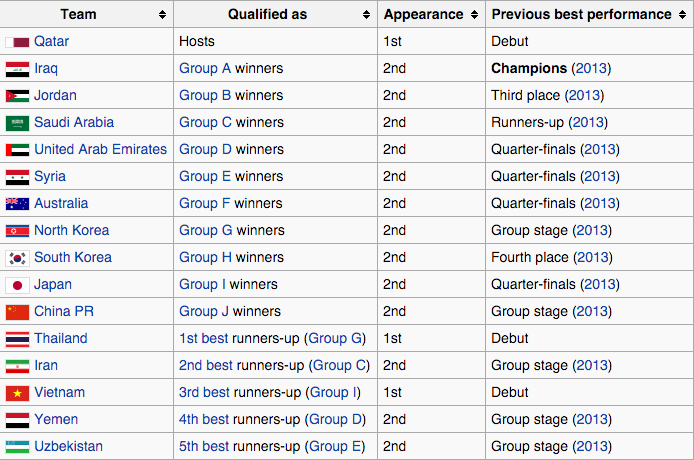 Along with the hosts, Qatar who received a wild card entry, there are 16 teams that will play in the finals.

The ceremony for the final draw was held in the Four Seasons Hotel, Doha, Qatar and was attended by prominent personalities and dignitaries. The sixteen teams have been divided into four groups. The top two teams from each group will proceed to the knockout rounds that will consist of the quarterfinals, semi-finals, and finals. A match for the 3rd/4th positions will also be played.

The hosts Qatar are in Group A, while the 2014 AFC U-23 Championships winner Iraq is drawn in Group C. Other teams to follow are Saudi Arabia (Group B), South Korea (Group C), and Japan (Group B). Jordan and Australia (Group D) also have a strong team coming into the competition this year while the media is reporting to not underestimate the tournament debutants in Thailand (Group B).

Some fierce footballing duels are expected as big teams are placed against each other in the group stages. Matches such as Saudi Arabia vs. Japan (19th of January) and Iraq vs. South Korea (19th of January) will surely prove to be entertaining. Jordan, no doubt an impressive team, might find it a task too overwhelming as they are expected to face Iraq in the quarterfinals. With some imagination, it is not very difficult to realise the finalists of the last tournament, Iraq and Saudi Arabia, meeting again this time in the semi-finals if they can win through their respective group and knockout matches. 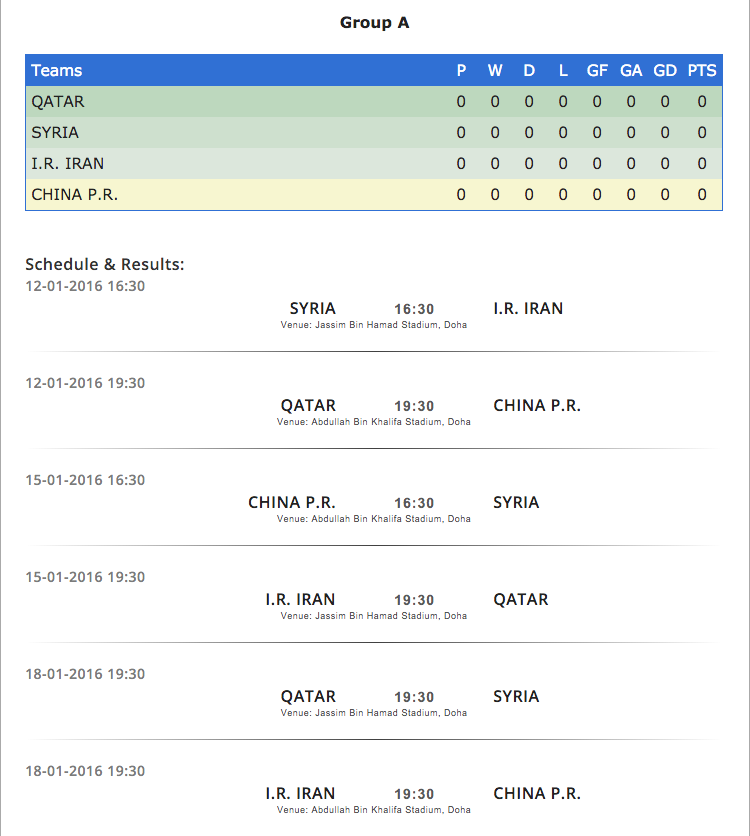 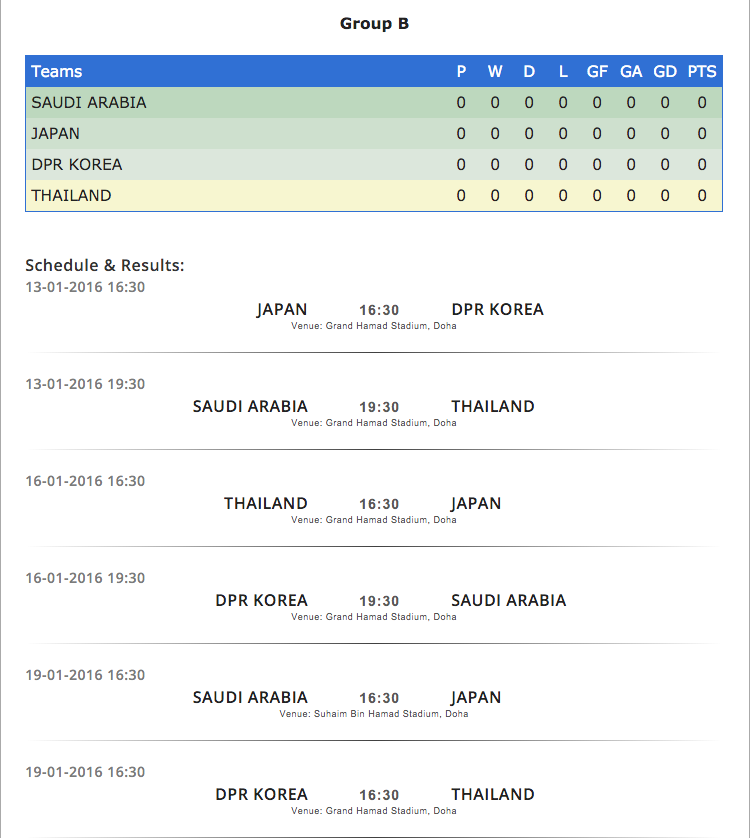 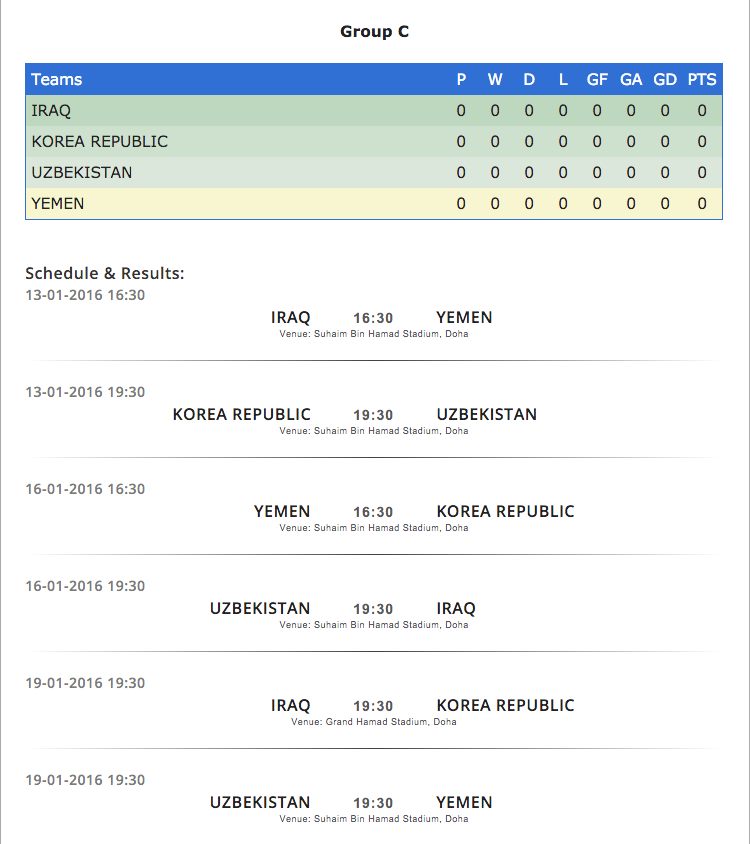 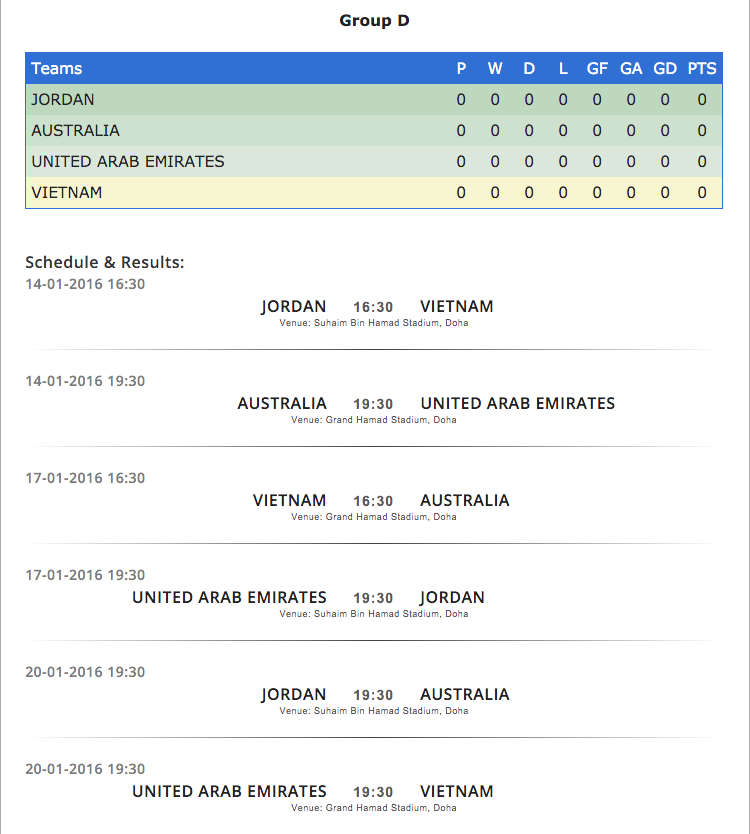 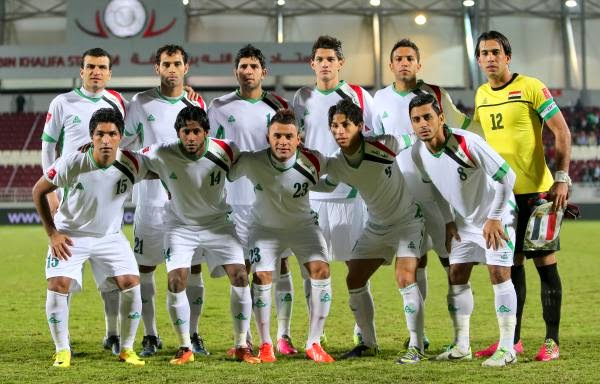 Defending champions Iraq will be coming into this tournament with confidence. With an expected easy group, chances are high that they will proceed to the next stage. They can be touted as expected champions this time around too, but nothing should be taken away from Saudi Arabia or even Jordan and South Korea who played in the 3rd/4th place match in 2014.

With Qatari weather not very different from the last hosts Oman, players and coaching staff should be better prepared for the conditions on the pitch this time around. Add to it that media hype is on the high side thanks in part to the official tournament mascot Najim visiting public places to create more exposure about the tournament.

With a chance to claim the Olympics football gold medal in the 2016 Summer Games edition on the line, expect a thrilling three weeks of football action in Doha as the 2016 AFC U-23 Championships kickoff! 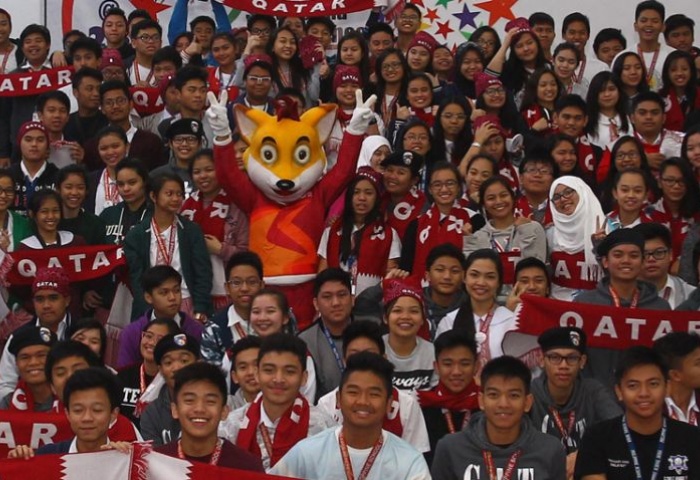 New England and Orlando City look for a spot in the East Finals. Bookmaker BetOnline has the latest odds for the MLS.
【Bookmaker】Who’s Favored to Win Super Bowl 50? Action Kicks Off this Weekend!
【bet365】Will Djoker & Serena Own the Blue Hard Courts “Down Under”? The 2016 Aussie Open Odds Unveiled!
Home
Soccer