When Kawhi Leonard announced that he would not be returning to the Toronto Raptors as a free agent, it left Canada heartbroken. Leonard said he would be returning home to California, and in doing so, he made the LA Clippers a real threat to compete for an NBA Championship.

Add in the fact that LA also added Paul George from the Oklahoma City Thunder, and the thought of an NBA title making its way to Clippers Nation became a real possibility.

Online bookmaker 5Dimes has the O/U for regular-season wins at 54½. 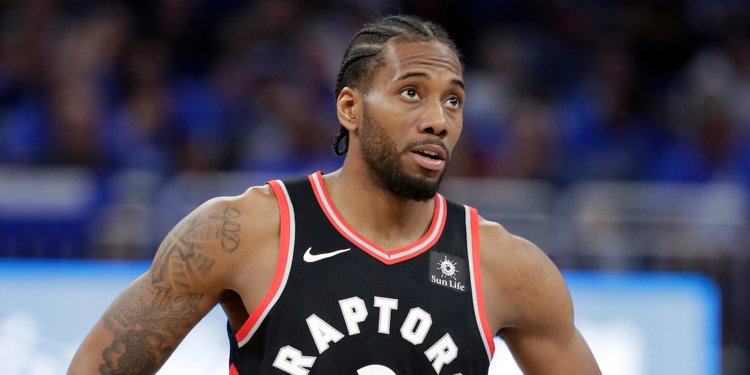 Already projected to be in contention for the title, how many wins will the Clippers capture in the regular season?

5Dimes has set the over/under for LA this season at 54½, which is one of the highest O/U for wins in the NBA from their site. Only Milwaukee (56½) is listed with a higher O/U for wins, while the 76ers are tied with LAC at 54½.

For the Clippers to reach the over, they will need to have one of their best seasons in franchise history. Only three times in the Clippers’ 50 seasons has the team had more than 54 wins. The Clippers have brought home 56 wins twice and 57 wins once.

However, with the Rockets, Warriors, Lakers and Nuggets standing in their way, it will be a tough road ahead.

Both the Clippers and Lakers are two of the top teams in the NBA. Who comes out on top tonight? Bookmaker Pinnacle has the latest odds for all things NBA.
Will Japan’s Success Continue at the Little League World Series?
USA Aims for Three-Peat at Upcoming FIBA World Cup
Home
Basketball