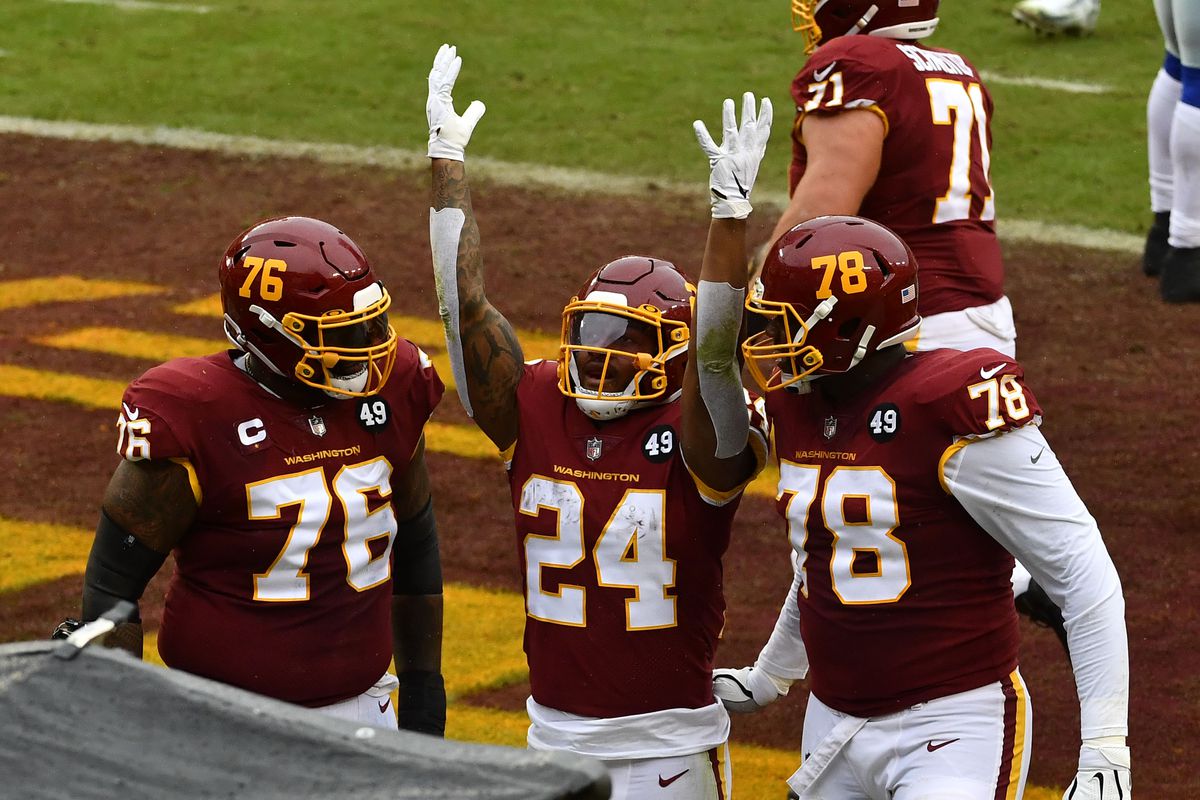 Today is a huge rivalry game between NFC East foes, but it’s also a huge contest in the standings. Washington and Dallas are one game back of the Philadelphia Eagles for first in the division, despite having a 3-7 record. Whoever wins today’s contest will put pressure on Philadelphia to win their Monday Night Football contest against the Seattle Seahawks.

Online bookmaker 10Bet has Washington at +3 on the Spread. 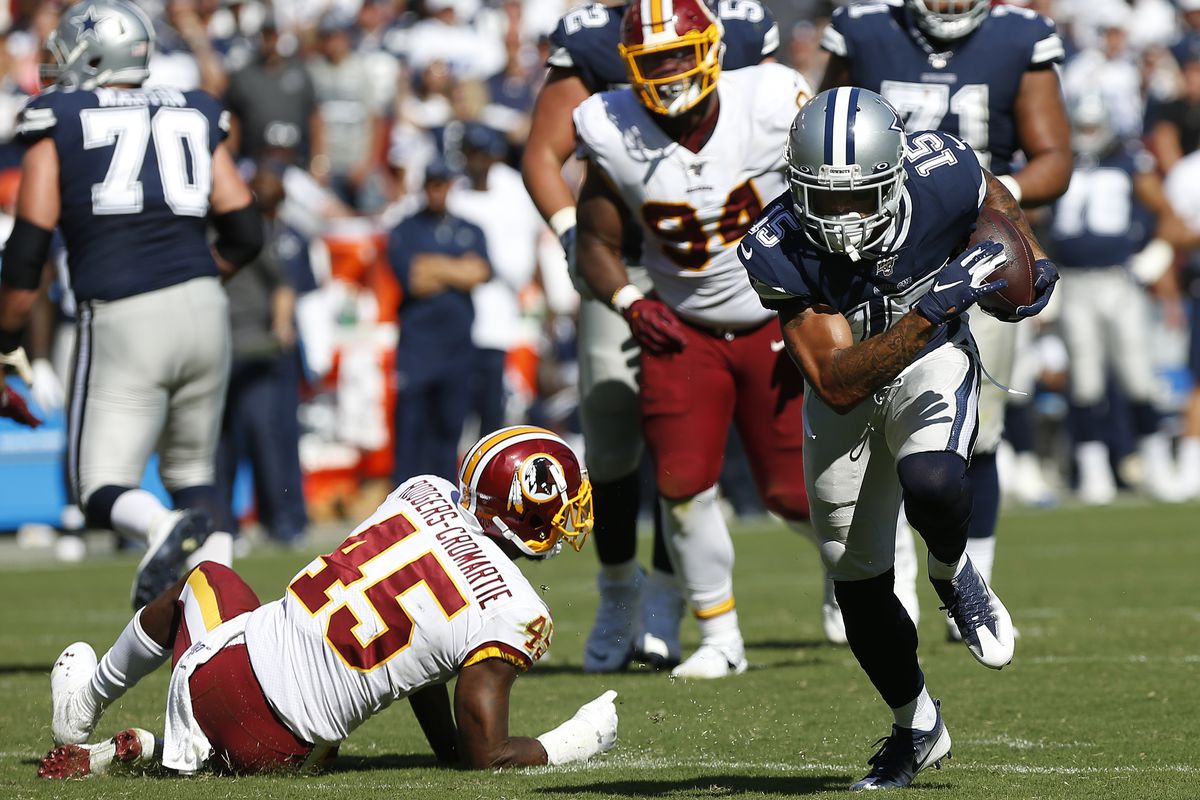 Earlier this season, Washington was able to drop the Cowboys quite easily, holding Dallas to 3 points. Dallas scored an opening quarter Field Goal and were held off the scoreboard for the remainder of the game.

Both teams enter this contest on a slim one-game winning streak. Dallas were able to edge out Minnesota last week, while Washington dropped Cincinnati.

This is a huge opportunity for Washington. On national television, all eyes will be on this squad as they play one of the most popular teams in the country. Can they disappoint the Cowboys’ fan base with a victory, spoiling Thanksgiving Dinner?

With that being said, Washington are dealing with a number of injuries to key players. Dontrelle Inman and Kyle Allen are both out for today’s contest. 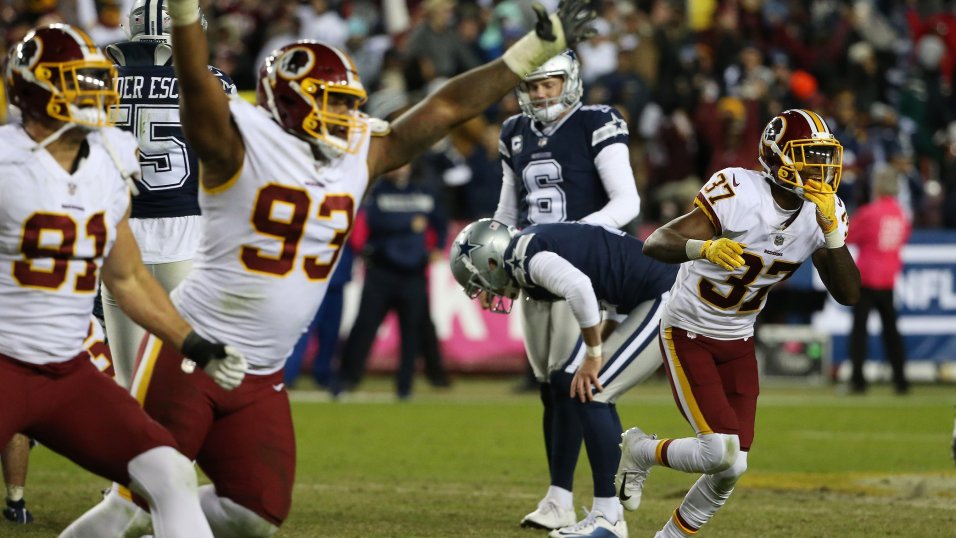 Joe Thomas is Questionable for today’s game, while Ezekiel Elliott was limited at practice and is also listed as Questionable before kickoff.

These longtime rivals add another chapter today. Dallas and Washington have met 121 times, with the Cowboys winning 73 of those contests. These teams have also tied twice against one another.

The Chiefs and 49ers are hoping to be crowned Super Bowl Champion. Which team is the favorite entering Sunday's final game? Bookmaker 10Bet has the latest odds for the NFL.

The Eagles can find themselves in a playoff spot with a victory tonight. Will their NFC rival allow that? Bookmaker Pinnacle Sports has the latest odds for all things NFL.
#3 Villanova Opens Season Against Boston College
Can Phil Mickelson Carry Charles Barkley in The Match?
Home
American Football