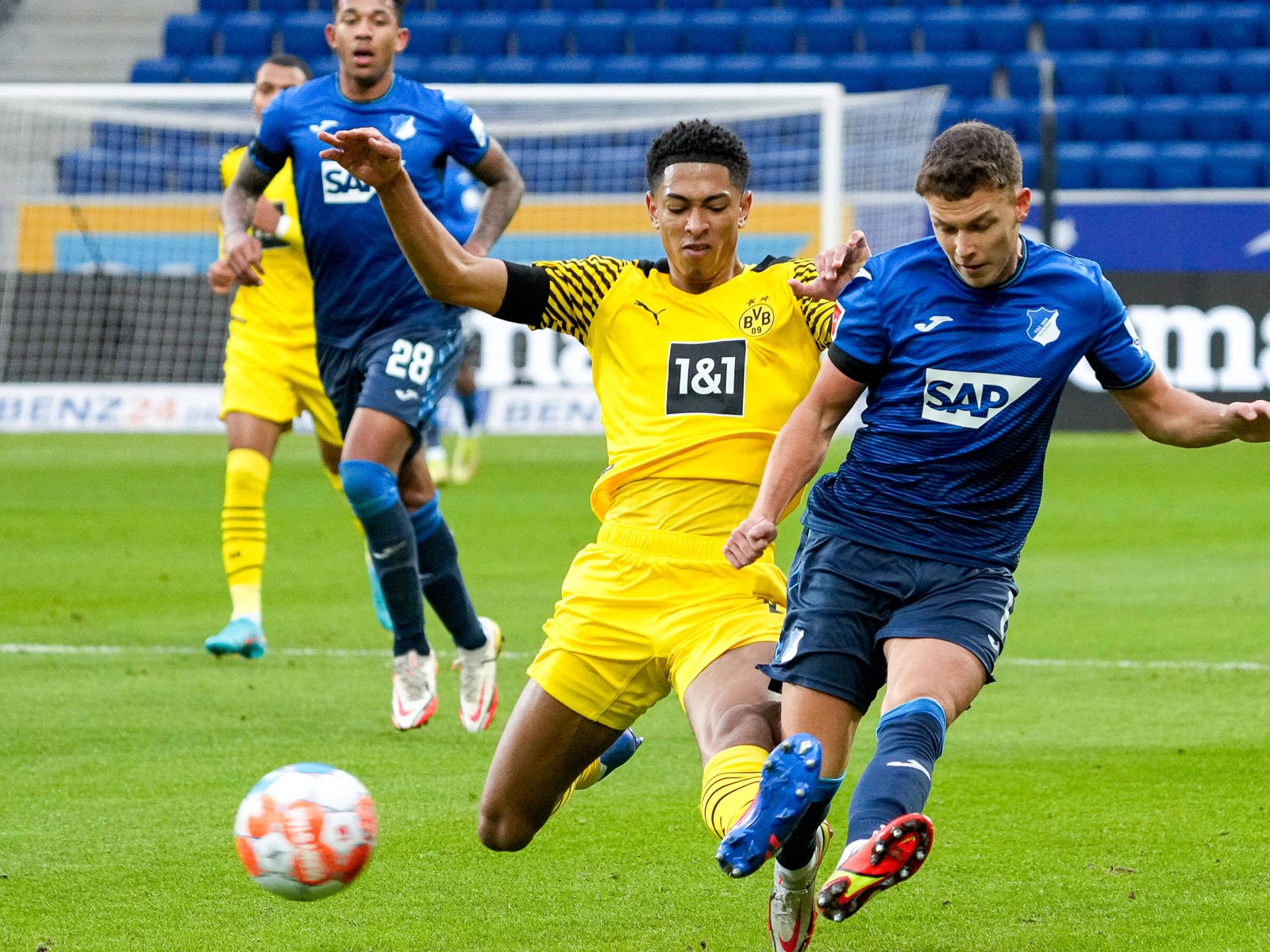 The new Bundesliga round will kick off Friday with a very interesting clash as Borussia Dortmund hosts a Hoffenheim side that has won four of their first five games of the campaign. Can they remain hot at Westfalenstadion?

These two scored an incredible 10 goals between them in head-to-head meetings last season. Will we get another goal fest here? Bookmaker 10bet has the odds at 1.95 for over 1.5 first-half goals, at 3.95 for over 2.5 goals in the first 45 minutes and at 10.00 for over 3.5 goals in the opening half.

Hoffenheim started the season with a 3-1 loss at Borussia Mönchengladbach, but they have since then compiled nine points against Bochum, Leverkusen and Augsburg, which includes winning their last two games with a clean sheet. Getting a hat trick of shutouts will be very tough, however, as they have kept Dortmund off the scoreboard just once in their last 21 league meetings. 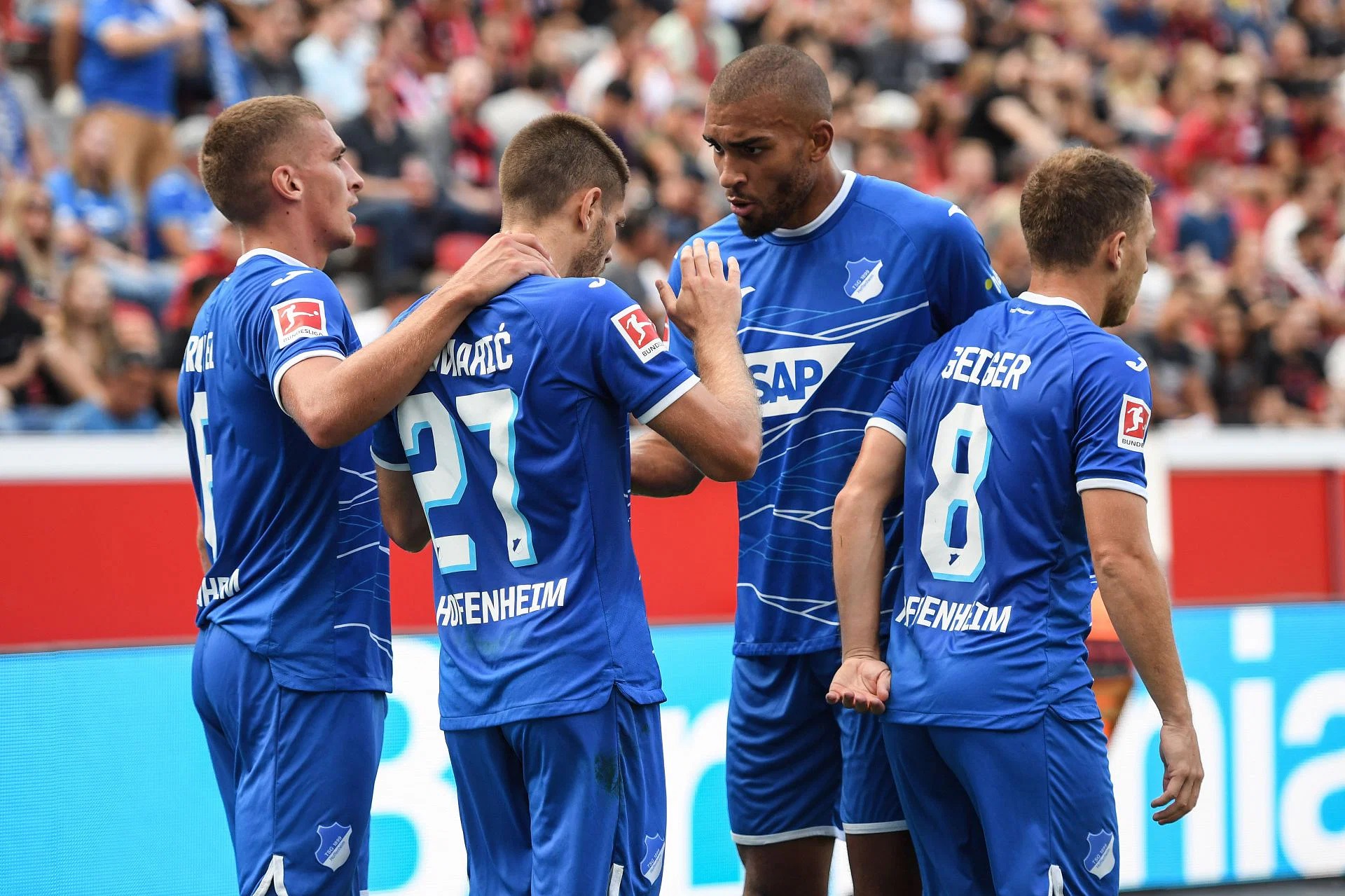 Dortmund have the same record as Hoffenheim, but really should be sitting at the top of the table with 12 points. Edin Terzic’s men took an incredible loss in their last home game against Werder Bremen, suffering a 3-2 defeat despite leading by two goals at the 88th-minute mark.

The eight-time German champions bounced back from the loss with a 1-0 away win against Hertha Berlin. The clean sheet should be a major morale booster for the side after what happened against Werder. Can Terzic now get the attack going as well?

Erling Haaland has previously been an automatic scorer for the team and there were high hopes for Sebastien Haller before he was ruled out of action with testicular cancer. Getting goals has clearly been an issue for the team in their first games of the season as Dortmund doesn’t yet have a single player who has hit multiple goals. 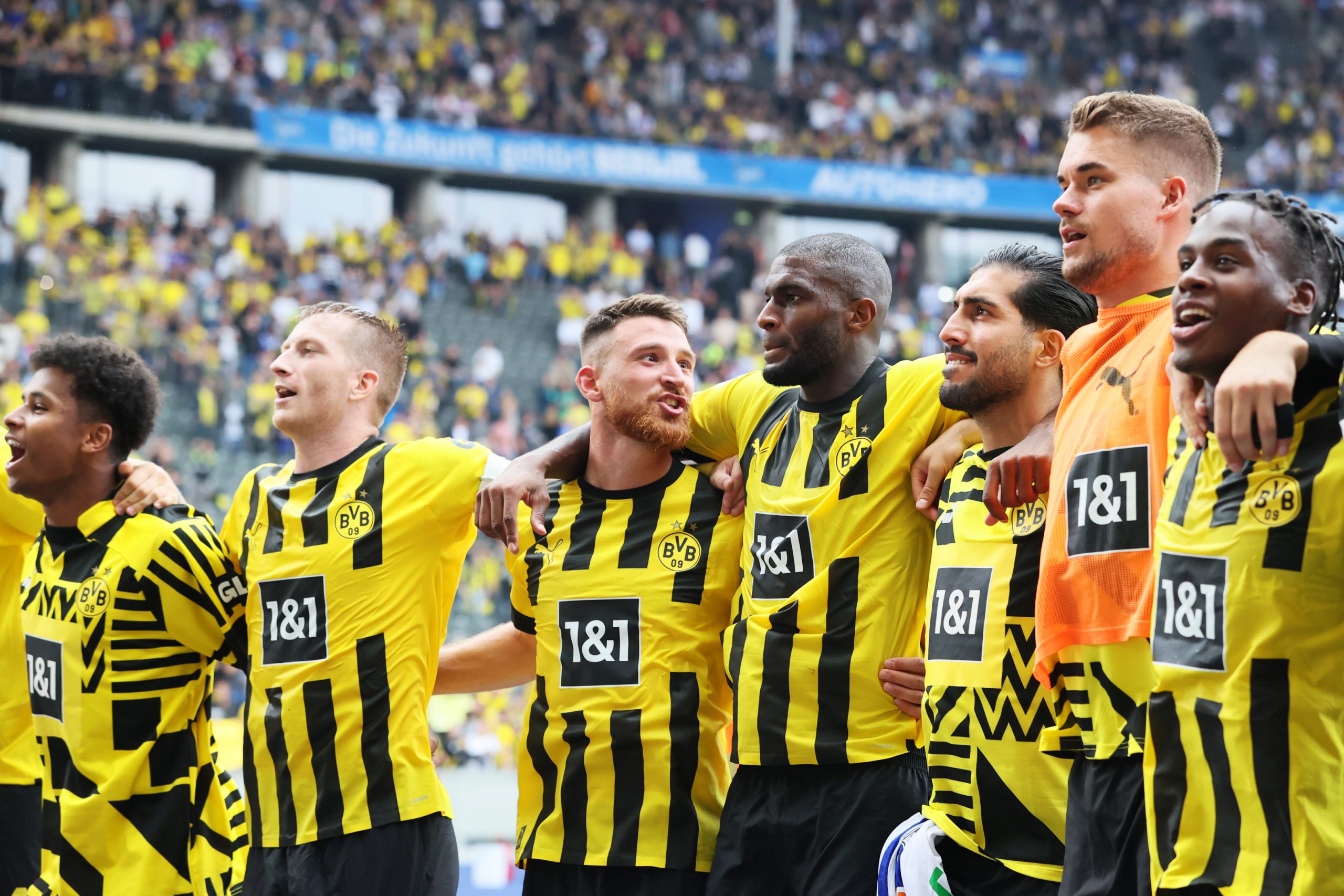 Hoffenheim have produced a real team effort as well so far with only Christoph Baumgartner netting more than once. The team is looking to bounce back from a disappointing campaign and it’s been so far, so good. Manager Andre Breitenreiter must be particularly pleased with the defensive performances after Hoffenheim conceded the fourth-most goals in the league last season.

Will Hoffenheim’s hot form now help to improve Breitenreiter’s poor record against Dortmund? He’s managed just one win in eight previous clashes against the BVB and had to watch his Hannover team suffer a big 5-1 loss the last time he took on Dortmund. Borussia are typically a very strong home team, but dating back to last season, they have lost three of their last six outings at their place.

Manchester United Tries to Bounce Back From Derby Defeat Against Tottenham

The Red Devils look to return to winning ways against an inconsistent Spurs side. Bookmaker William Hill has all the latest odds for the Premier League.

Manchester City Gets Ready to Host Erling Haaland and Dortmund

Erling Haaland has scored in all European outings this season. Can Man City become the first team to keep him quiet? Bookmaker 10Bet has all the latest odds for the UEFA Champions League.

Platense will put their eight-game unbeaten streak to a test against Central Cordoba on Tuesday. Bookmaker William Hill has all the latest odds for the Argentine Primera Division.

Seattle hopes to pick up a fifth win in six games against the league leaders. Bookmaker 10bet has all the latest odds for Major League Soccer.

The Bianconeri have suffered back-to-back defeats in the league but boast a perfect record in Europe this season. Will their success continue against the Russian champions? Bookmaker William Hill has all the latest odds for the UEFA Champions League.
Formula 1 Dutch Grand Prix: Will Ferrari be Able to Close the Gap to Red Bull as the Second Part of the Season Unfolds?
UFC Fight Night Paris: Heavyweights Ciryl Gane vs. Tai Tuivasa Headline a Strong French Card
Home
Soccer