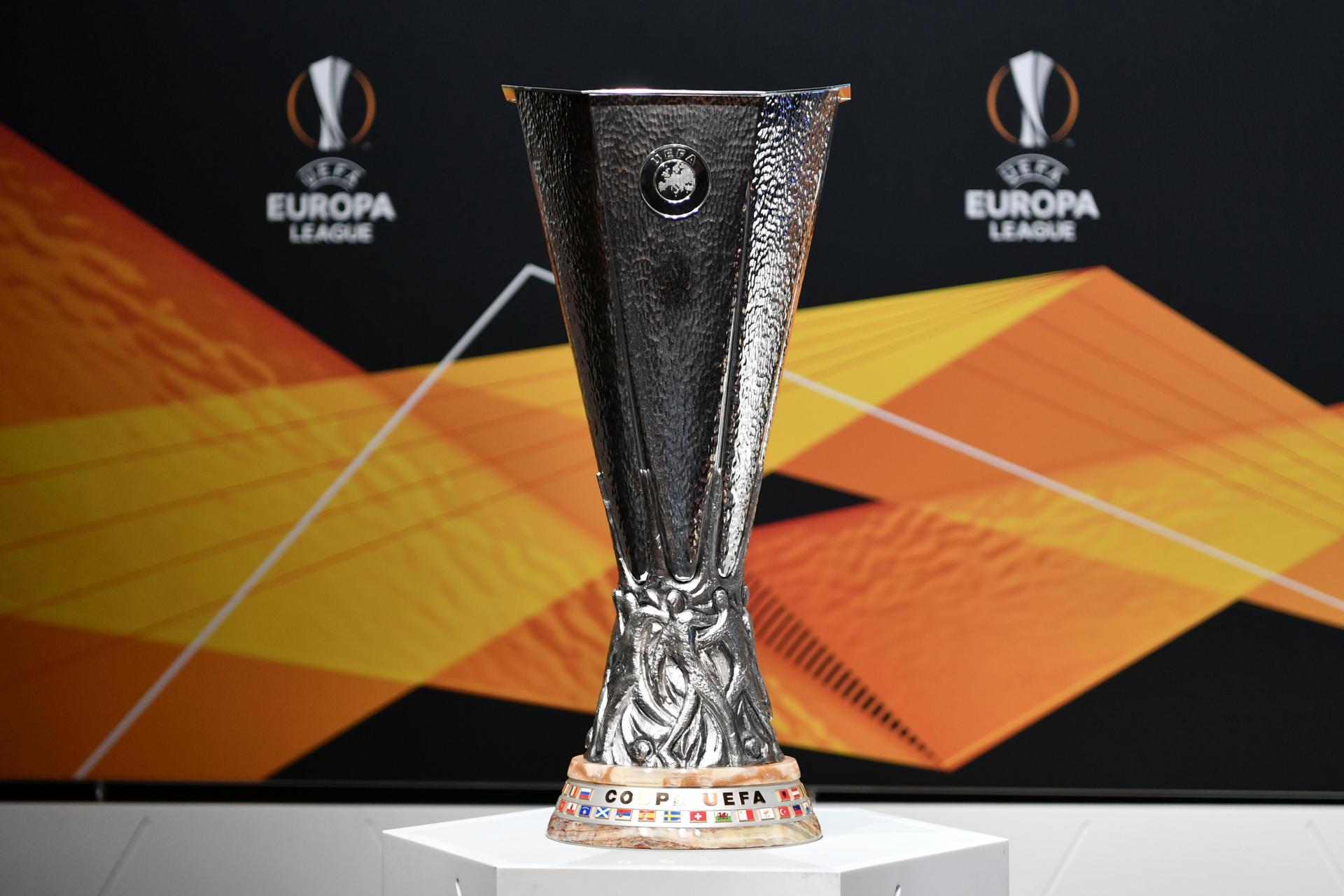 Eintracht Frankfurt and Rangers hope to make history on Wednesday as both have a chance to become the first Europa League winner from their respective country. Who will take home the coveted trophy?

Bookmaker 10bet has the odds at 1.71 for Frankfurt to win the cup and at 2.10 for Rangers to triumph.

Both clubs are also looking to win their second-ever European trophy. Frankfurt won the UEFA Cup in 1980 and Rangers were the winners of the European Cup Winners’ Cup in 1972.

Frankfurt are slight favorites to take the crown but Rangers will definitely fancy their chances as well, especially after already taking down a bigger Bundesliga club in RB Leipzig in the semifinals. 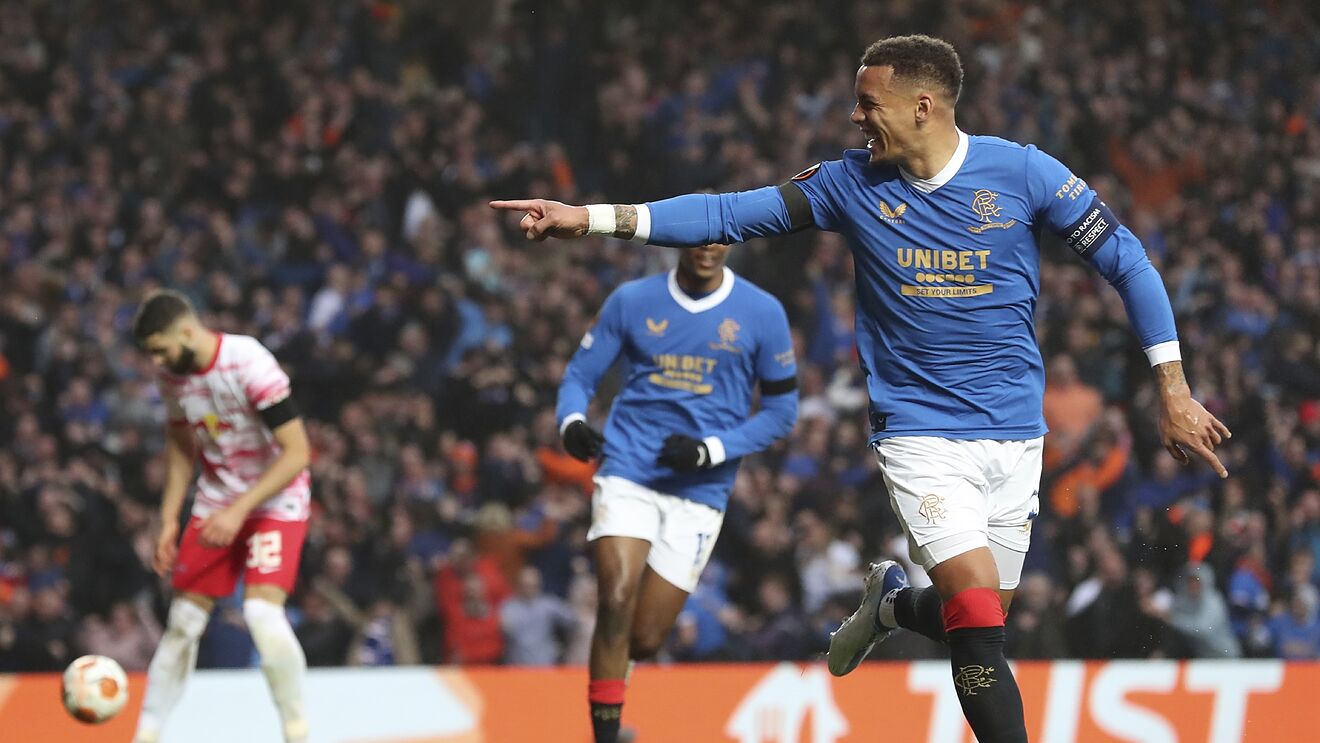 The Rangers’ season received an early blow when Steven Gerrard skipped town and took over the reins at Aston Villa, but the team has recovered well and new manager Giovanni van Bronckhorst deserves a lot of plaudits for steadying the ship.

The Gers have played an exciting brand of football under the Dutchman and will definitely have a lot of neutrals on their side Wednesday night.

The team has a lot of scoring punch and a number of players can produce a match-winning moment. Among them is captain James Tavernier who’s had a very special season with 19 goals and 17 assists as a right-back. He’s made sure that he’s nicely heated up for the big final by scoring six goals in his last eight appearances.

There should be an exciting head-to-head battle between Tavernier and Frankfurt’s star man Filip Kostic who plays on the left flank.

Kostic is Frankfurt’s most creative player and has tallied 14 assists across all competitions this season, including a tournament-high five in the Europa League. The Serbian winger can change a game in an instant and van Bronckhorst needs to have a waterproof game plan against him while also keeping in mind that there are plenty of other threats on this Frankfurt team as well. 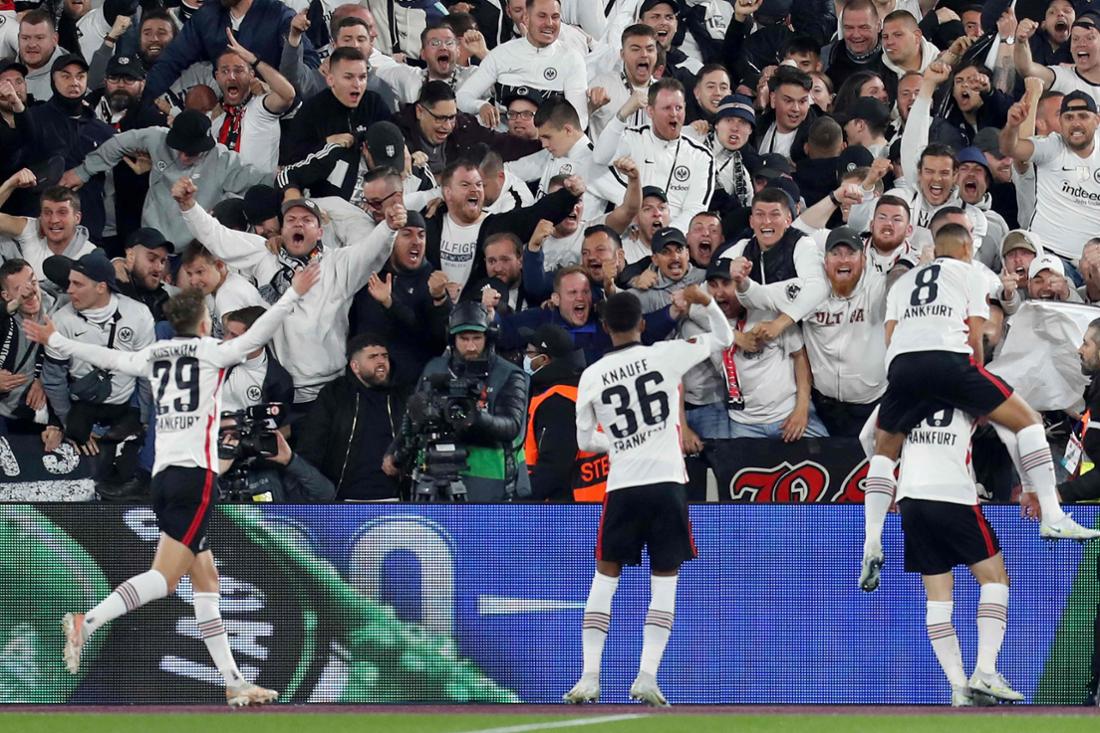 Eintracht ended their Bundesliga campaign with an eight-game win-less run and dropped to 11th in the table, but the results were likely directly connected to their European success and they are a much better team than the record shows.

Oliver Glasner’s men just missed out on Champions League football last season and they also had a deep run in the Europa League a few years back making it all the way to the semifinals. There’s a lot of quality on the team and Rangers have to be at their absolute best to have a chance in the contest, particularly with top scorer Alfredo Morelos out injured.

The season in top European football wraps up with a mouth-watering clash between two quality sides. Bookmaker 10bet has all the latest odds for the UEFA Champions League final.

Atleti have won six games in a row across all competitions. Will their good run of form continue at the Etihad? Bookmaker 10bet has all the latest odds for the UEFA Champions League.

Can West Ham Keep Their European Dream Alive in France?

The Hammers travel to Lyon following a 1-1 home draw. Can they get through to the semifinals? Bookmaker 10bet has all the latest odds for the UEFA Europa League.

Sitting seven points behind Man City, Liverpool are desperate for three points in a head to head clash at Anfield. UK bookmaker William Hill has all the latest odds for the English Premier League.
Miami Hosts Boston in Eastern Conference Finals Opener
Burnley Tries to Take a Big Step Towards Safety Against Aston Villa
Home
Soccer