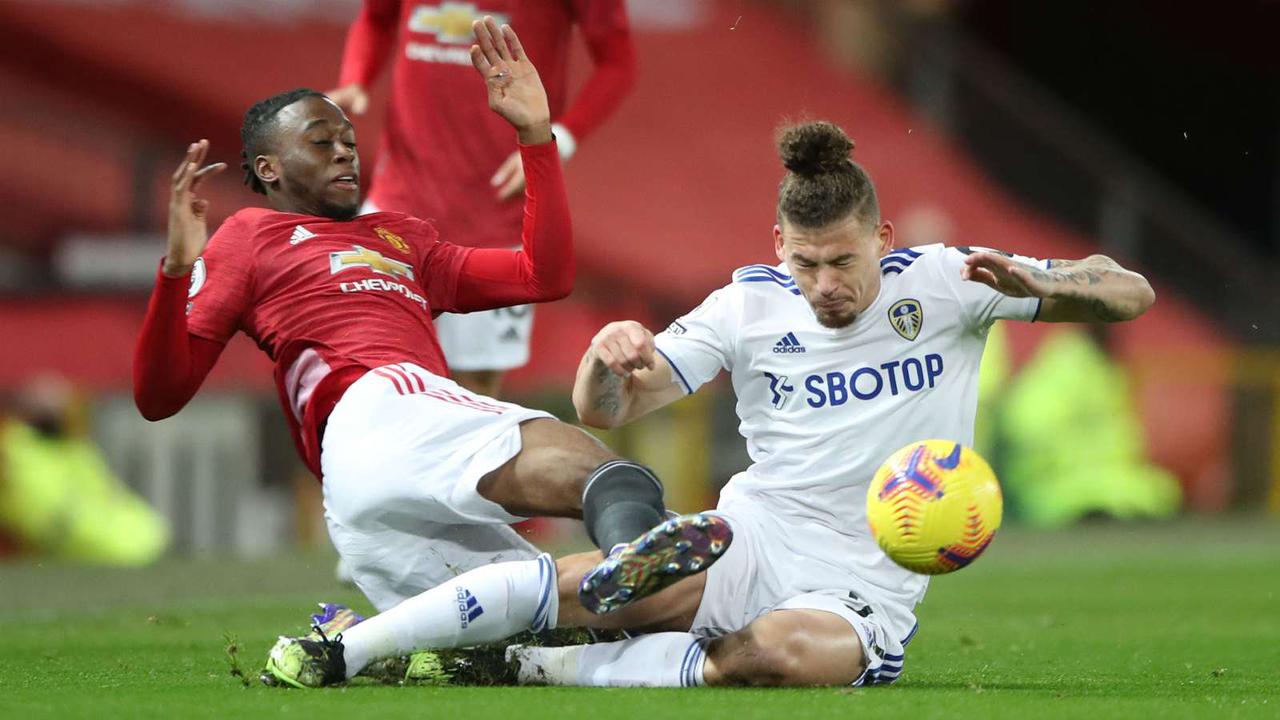 The last meeting in Manchester ended with the hosts winning 6-2. Leeds have played more Premier League matches at Old Trafford without winning than any other stadium (13) and their overall winless run away against Manchester United stands at 16 league games. 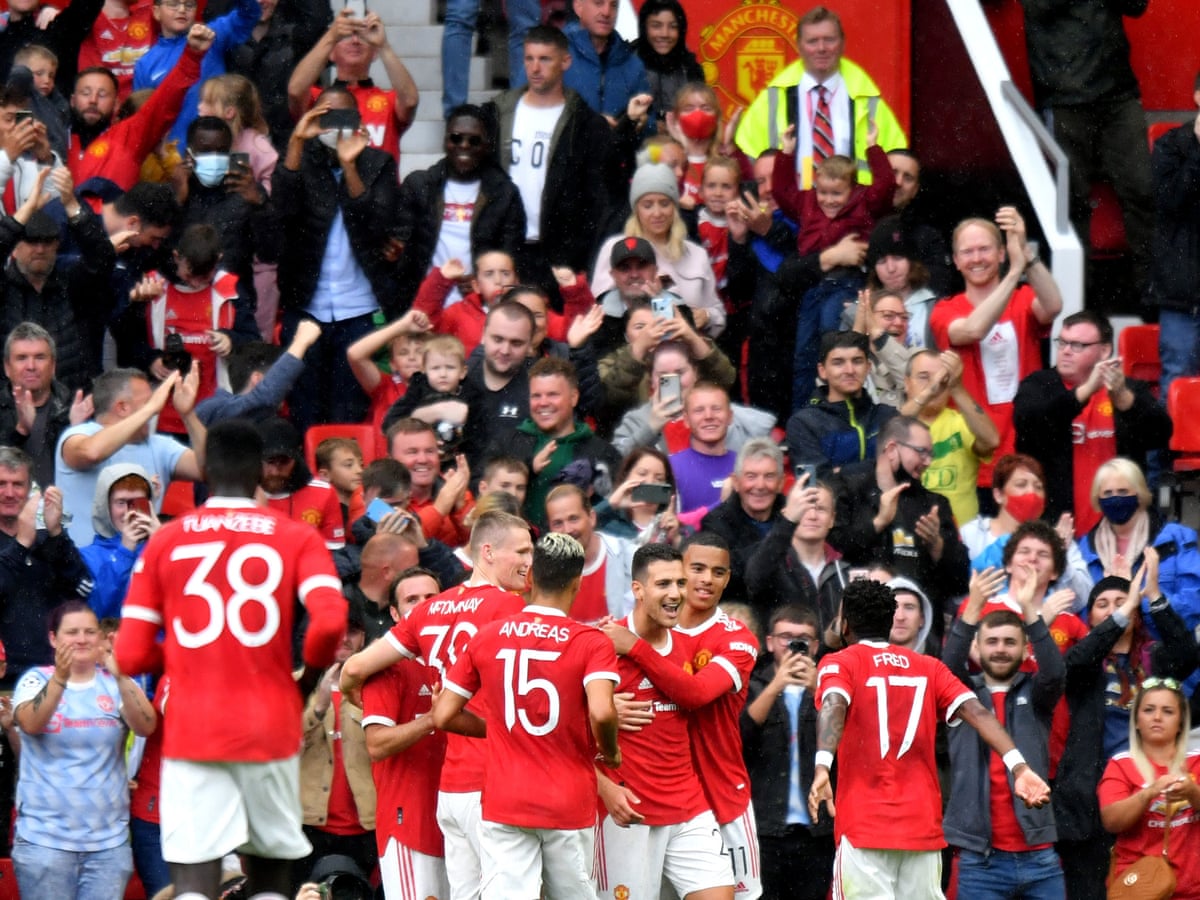 Manchester United were shocked by Crystal Palace at the start of last season, but they haven’t suffered back-to-back defeats in season openers since 1972-73 and 1973-74.

Raphael Varane’s transfer to Old Trafford hasn’t yet been made official, but Jadon Sancho is set for his Manchester United debut. The 21-year-old has the potential of being one of the league’s most exciting players and he’ll no doubt want to leave a great first impression for the fans.

Sancho completely dominated the Bundesliga with 38 goals and 51 assists in 104 appearances. He looks almost like the perfect signing for United as the team has struggled for creativity at times, including against Leeds last season at Elland Road in a goalless draw.

Leeds had a great comeback campaign in the top flight last season finishing ninth and not far away from the European spots. Manager Marcelo Bielsa likes to play his own style of football no matter the situation, which can backfire as it happened during the team’s last trip to Old Trafford but the bold game plan also makes Leeds a tricky opponent for every team. 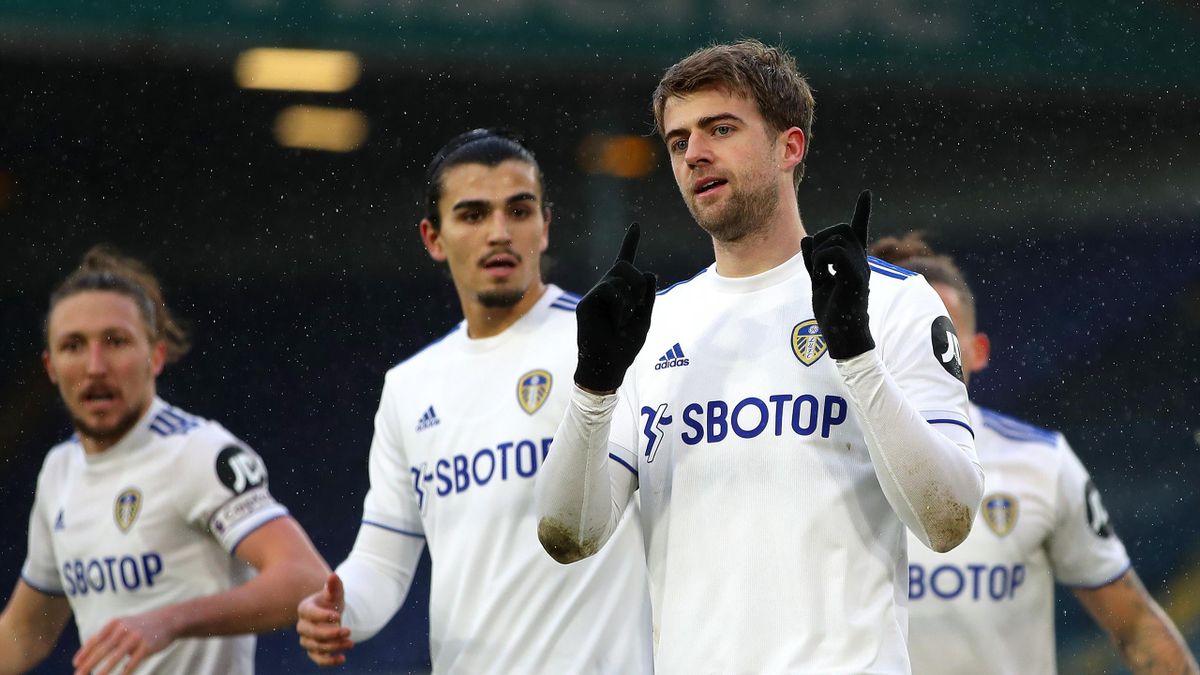 Brighton were the only side to beat Leeds during the last 11 matchweeks of 2020-21. Bielsa’s men ended the season with four consecutive wins and they look ready to fly out of the gates this time around.

It could be a huge year for Raphinha who finished off his debut campaign in the league in spectacular form. The Brazilian winger looked pretty mediocre during his first couple of months in the Premier League, but he had a coming-out party at Old Trafford with two assists and never looked back ending his debut season with six goals and nine assists.

Raphinha didn’t even have the most goal involvements for Leeds last season with Patrick Bamford recording 17 goals and seven assists and Jack Harrison picking up eight goals and eight assists. It shows that Bielsa has a lot of attacking power at his disposal and that makes Leeds an entertaining watch every weekend.

Milan and Inter Clash in First Derby of the Season

The Derby della Madonnina gets its 233rd edition on Saturday. Which side comes out on top? Bookmaker William Hill has all the latest odds for the Italian Serie A.

River Plate will try to overcome a 1-0 deficit in Julian Alvarez's farewell game on Wednesday. Bookmaker William Hill has all the latest odds for the Copa Libertadores.

The 22-time Turkish champions look to end a lengthy winless streak in Eindhoven against PSV. Bookmaker 10Bet has all the latest odds for the UEFA Champions League.

The Nerazzurri have been unstoppable since November. Can Atalanta spring a surprise and end their winning streak? Bookmaker 10Bet has all the latest odds for the Italian Serie A.

Leipzig Tries to Get Back on Track Against Cologne

The Red Bulls have had a very disappointing week with two huge losses. Can they bounce back at the RheinEnergieStadion? Bookmaker 10Bet has all the latest odds for the German Bundesliga.
Bayern Starts Bundesliga Campaign Against a Bogey Team
Man City Can Break Yet Another Record in Season Opener
Home
Soccer