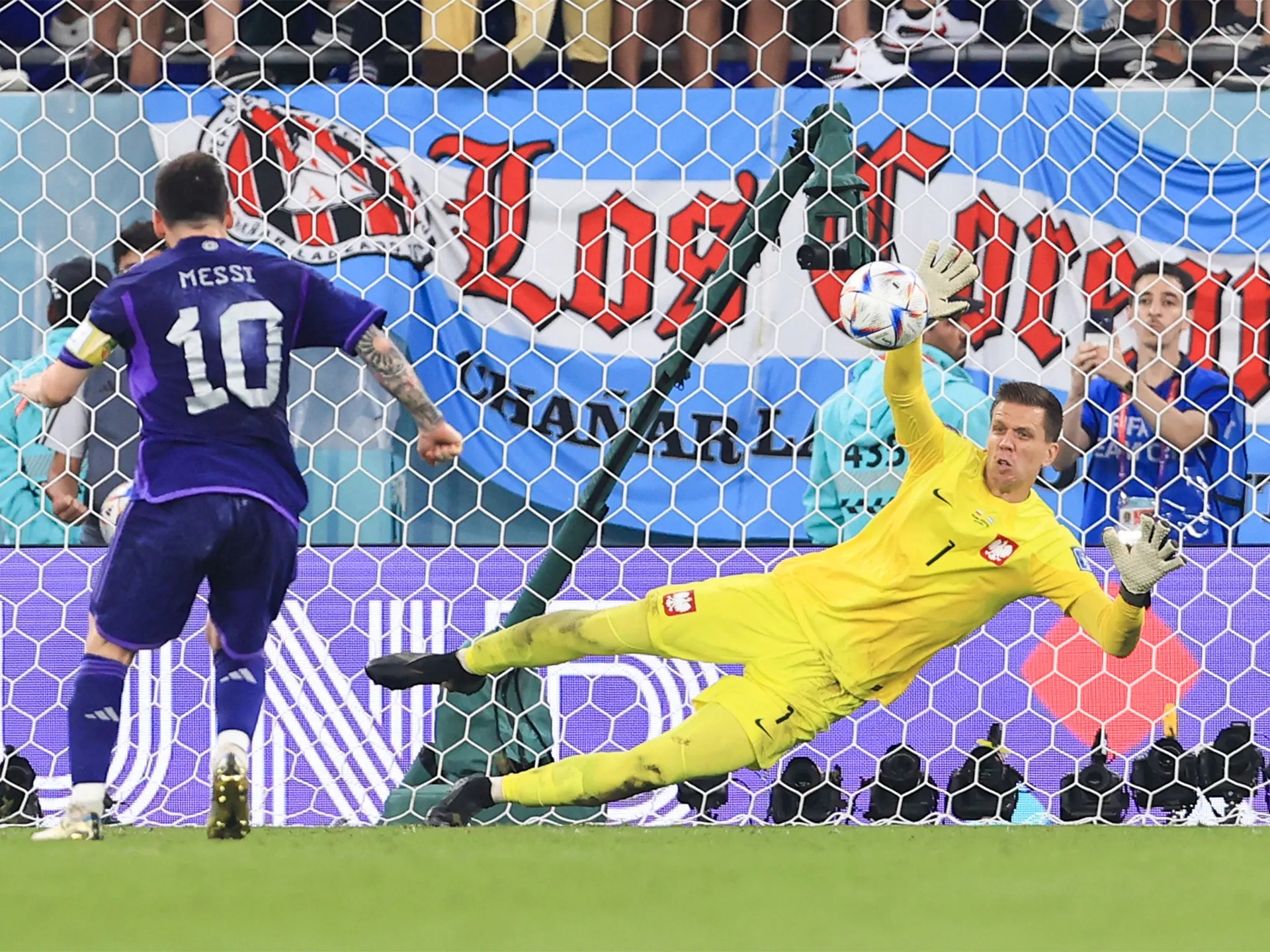 Wojciech Szczesny has been one of the stars of this year’s World Cup so far and the Polish goalkeeper will look to shine again on Sunday as he faces the reigning champions France.

With another top goalkeeper in Hugo Lloris in the other net, goals might be hard to come by in the match and bookmaker 10bet has the odds at 1.60 for both sides not to score in the contest. Meanwhile, the odds are at 2.25 for both to find the back of the net.

Szczesny opened the tournament with a pair of clean sheets and also looked very sharp in Wednesday’s 2-0 loss to Argentina. He ended up on the losing side despite having 10 saves and even pushing away a Lionel Messi penalty. The Juventus man became only the third goalie in World Cup history to register two penalty saves in a single edition of the tournament. 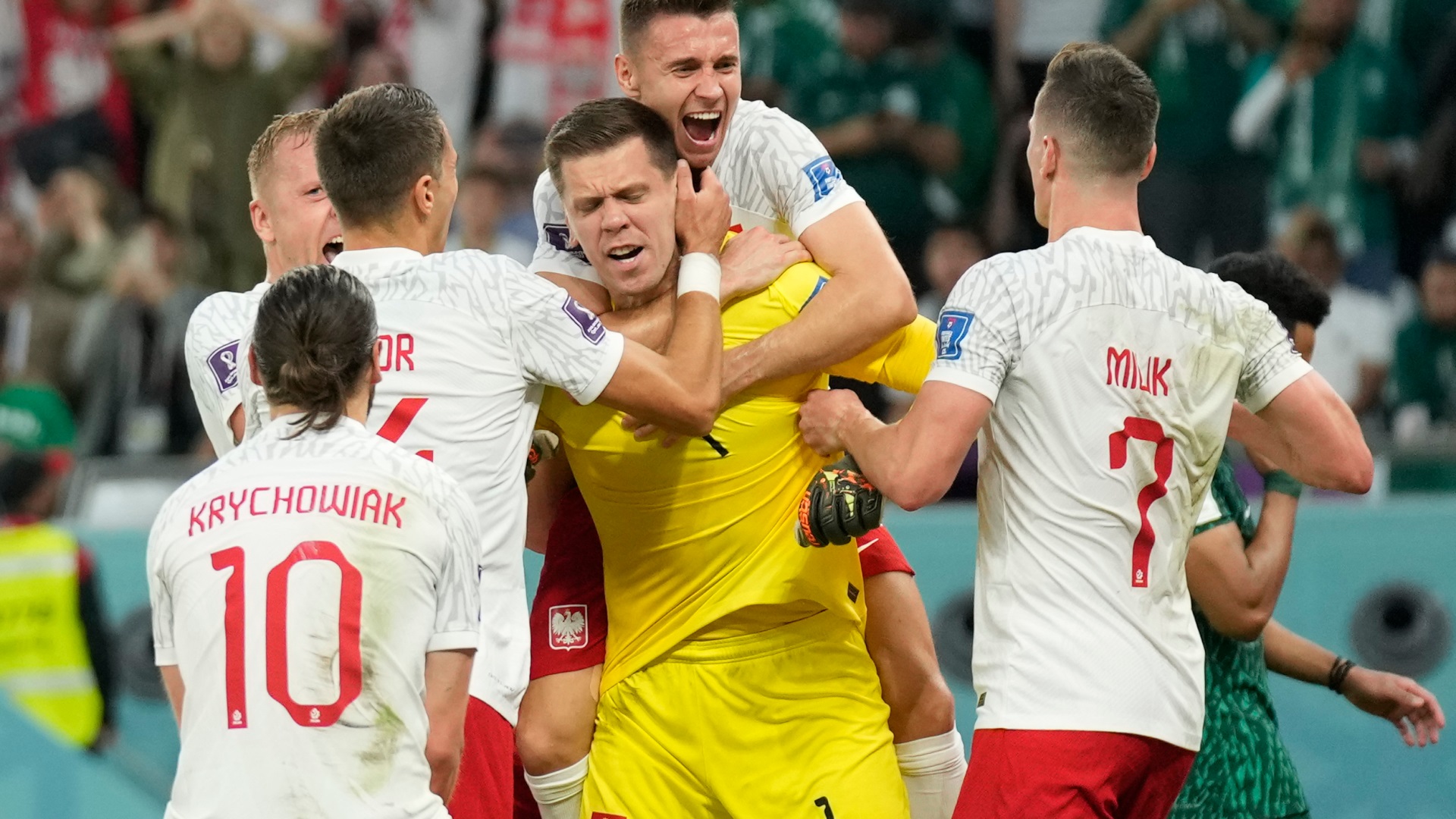 The 32-year-old has produced 16 saves in total at the tournament, leading all goalkeepers. The team will need more of the same on Sunday to stay in contention. And as Wednesday proved, a little bit of extra is needed as well.

Robert Lewandowski finally grabbed his first World Cup goal in a 2-0 victory over Saudi Arabia, but he’s been anonymous most of the time and definitely has to play a more active role against France. With Szczesny in top form, Poland can lean on a strong defense but some more quality is now required offensively.

France have all the quality in the world but still enter the match-up following a loss. Didier Deschamps gave his fringe players a run-out in the final group stage game against Tunisia and nobody was able to impress with Les Blues suffering a 1-0 defeat. France will now look to avoid having back-to-back losses for the first time since 2015. 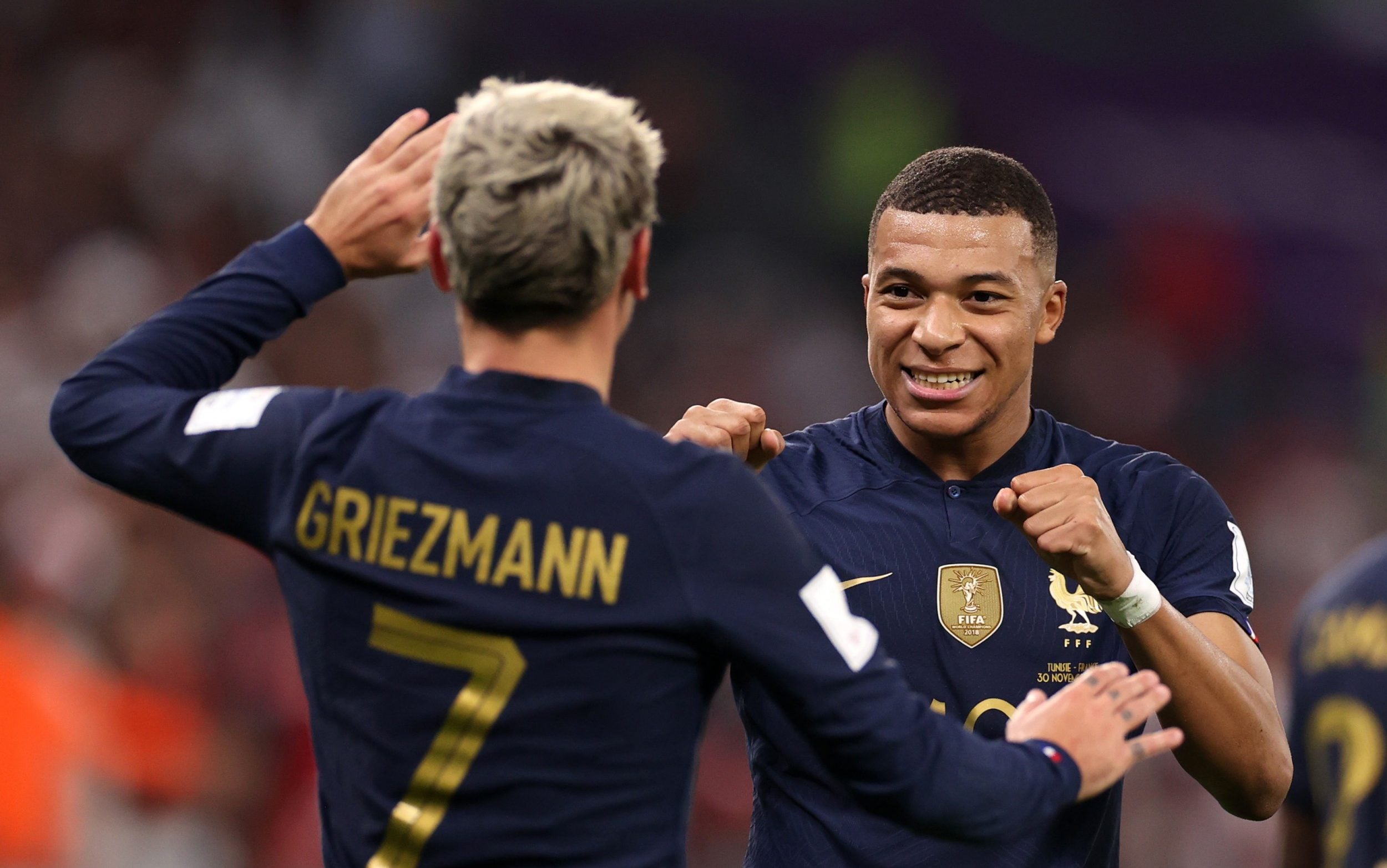 Deschamps will bring back all his big guns on Sunday and it will likely be another busy day at the office for Szczesny. Among others, he will face a history-chasing Olivier Giroud, who has a chance to become France’s all-time leading scorer. The veteran forward matched Thierry Henry’s record of 51 goals with a brace against Australia and will hope to do some damage again versus Poland.

Clashes between these two nations tend to be very tight affairs. The last two wins in the match-up have come with a 1-0 scoreline and there have been just four goals in total in the last five meetings. France hold the edge in the head-to-head meetings having won half of the previous 16 matches. Poland have managed three victories, with the last one coming in 1982.

The Gunners have won only one of their last eight meetings with Crystal Palace. Can they improve the record on Friday? Bookmaker William Hill has all the latest odds for the Premier League.

Manchester United, Atletico Madrid Battle it Out for a Spot in Champions League Quarterfinals

Fireworks are expected at Old Trafford after United and Atletico played out a 1-1 draw in the first leg. Bookmaker 10bet has all the latest odds for the UEFA Champions League.

Manchester United head into the second derby of the season with Marcus Rashford having scored in six consecutive games. Can they get enough goals on Saturday to beat their neighbors? Bookmaker 10bet has all the latest odds for the Premier League.

Bayern Munich Looks to Lock Up Another Bundesliga Title Against Dortmund

Bayern will be chasing their eighth consecutive victory in Der Klassiker on Saturday. Bookmaker 10bet has all the latest odds for the German Bundesliga.

Milan and Inter Clash in First Derby of the Season

The Derby della Madonnina gets its 233rd edition on Saturday. Which side comes out on top? Bookmaker William Hill has all the latest odds for the Italian Serie A.

Will Denmark’s Fairytale at the Euros Continue?

The Danes will battle the Czech Republic for a semifinals spot. Bookmaker 10Bet has all the latest odds for the EURO 2020.
Lionel Messi Set for 1000th Match as Argentina and Australia Meet
A New Season Begins for RLCS with Gen.G Ahead of the Pack
Home
Soccer